"Sheep Shearing festival" takes place in the territory of Syunik Animal Market which is located in Khot village(Syunik region). The festival was organized by “Strategic Development Agency” NGO with the financing from the Swiss Agency for Cooperation and Development (SDC).

The purpose of the sheep shearing festival is to make traditions and culture, local products of the regions of Vayots Dzor and Syunik more recognizable, also to promote the development of tourism in regions of Armenia. The festival embraces sheep shearing competition, national live music, dances, tightrope, sports activities, exhibition-sale where producers of Vayots Dzor and Syunik present their products. During last year’s festival participants had an opportunity to help themselves from the placed stalls tasting Armenian traditional dishes. 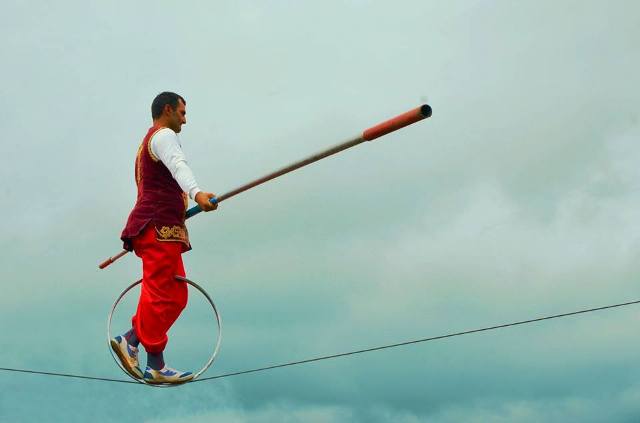 The idea of the festival belonged to Timothy Strait who is an honorary consul of the Kingdom of Norway and the founder of “Motherland Development Initiatives” foundation. 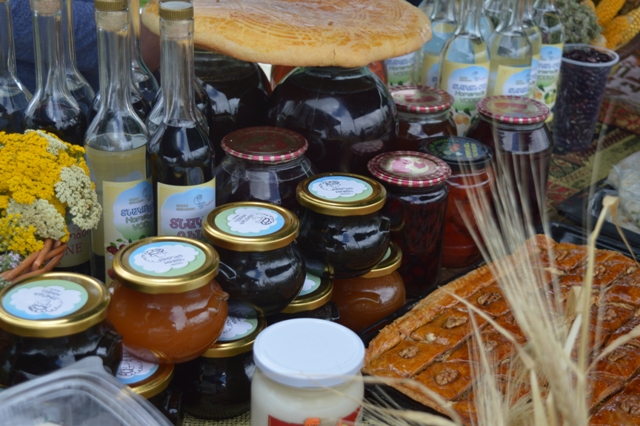 According to organizers, Syunik is the best place for holding the festival because here sheep farming and animal husbandry are in advanced level. Sheep shearing festival gradually turns into a traditional holiday: it gives a good opportunity for entertaining the community, recalling forgotten traditions and introducing local products to tourists.

All guests will also have access to the Food Court, cafe playground. 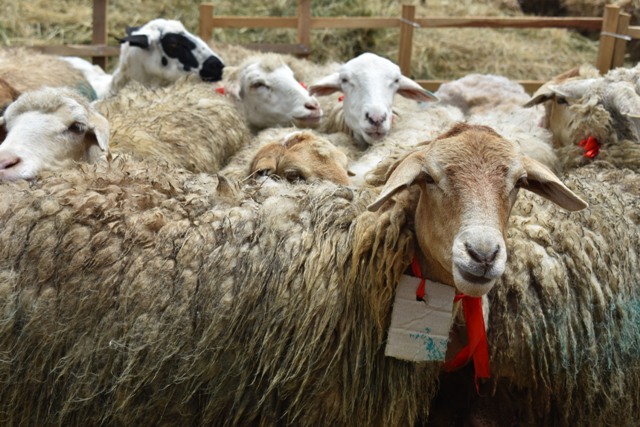 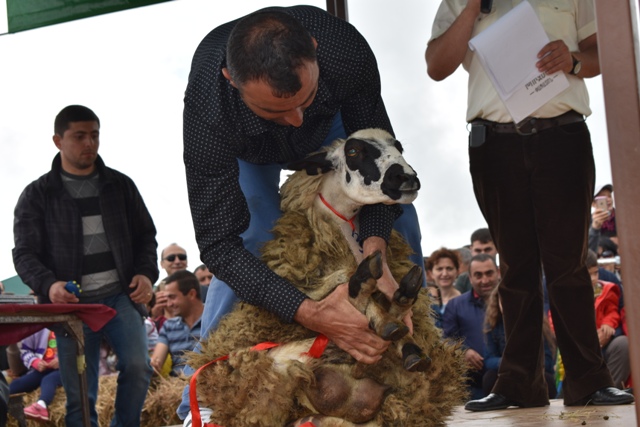 Armenia on the Crossroad of Peace

The 2801st anniversary of Erebuni-Yerevan