There are two airports in Armenia: “Zvartnots” in Yerevan and “Shirak” in Gyumri. Zvartnots airport is the main air gate to the Republic of Armenia. It has international standards and is considered to be one of the best airports in the South Caucasus. The name of the airport comes from the medieval temple of Zvartnots, which is located near the airport. Every year “ Zvartnots” has more than two million people. Transfer from Zvartnots airport to a hotel or any destination can be arranged without difficulties and loss of time, only by sending a submission to us. 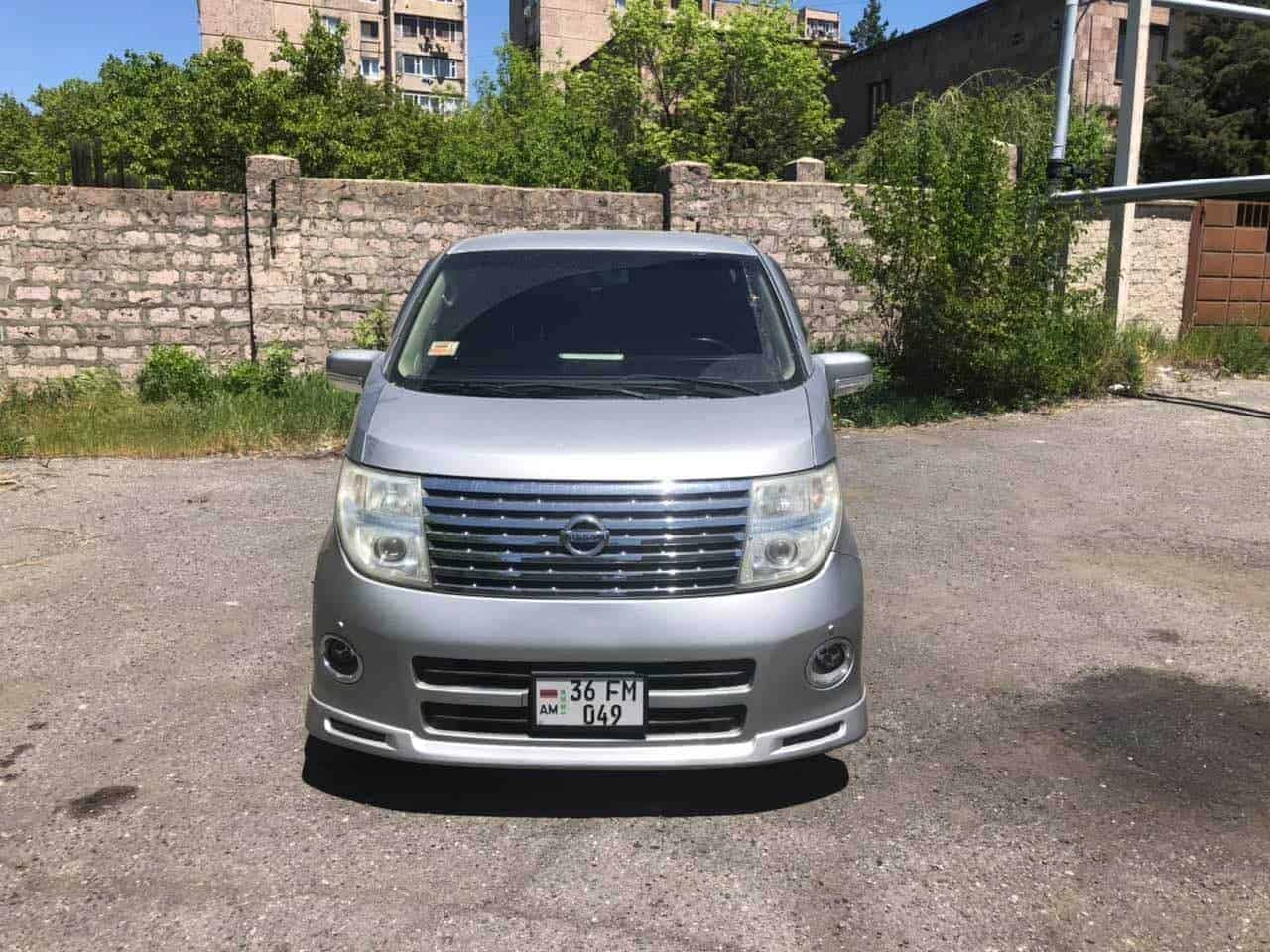 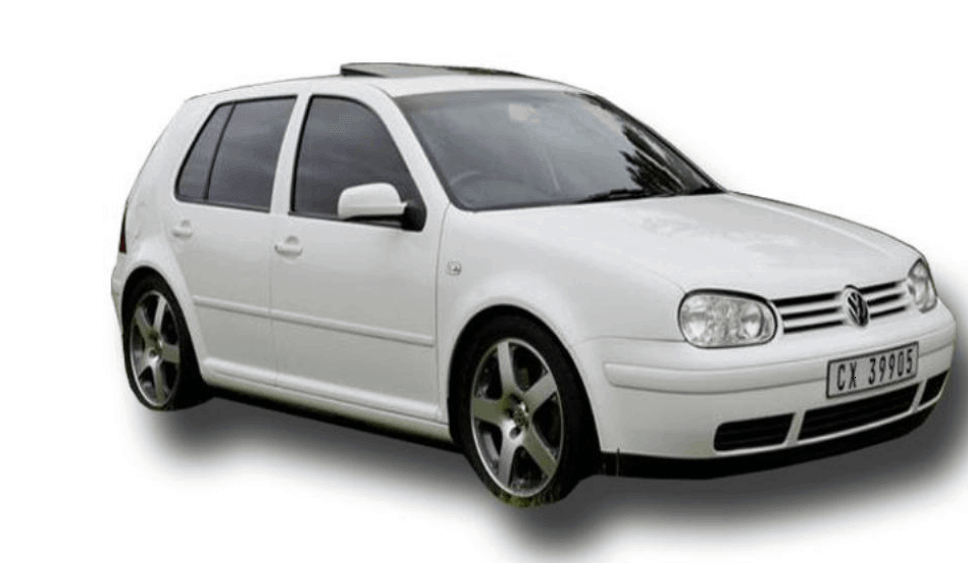 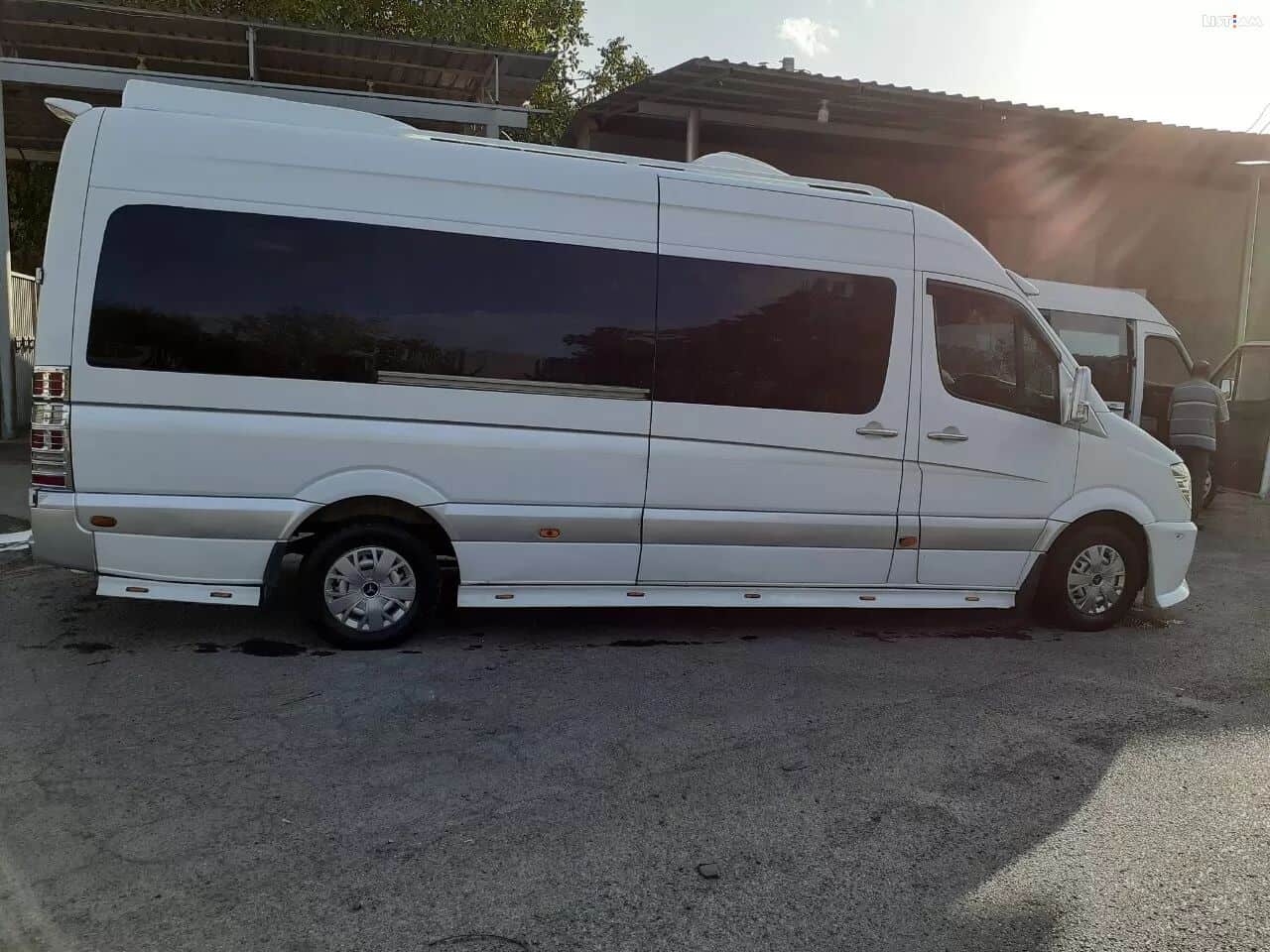 Armenia has direct flights to the following countries.

Yerevan train station is another way to get to Armenia. Trains run from Yerevan to Georgia and vice versa. So you can reach to Georgia and then come here by bus. Armenians like to relax in Georgia, so in this case, the train also helps. There is a high-speed train Yerevan-Gyumri which allows you to quickly and comfortably get to your favorite city.

The bus is a cheaper option to travel. You can travel from Yerevan by bus to the several cities of Russia: Moscow, Krasnodar, Sochi, Samara, Volgograd, Anapa, Simferopol, Saratov, Rostov-on-don, Min Vody, Kursk, Adler, and Voronezh; Crimea, Ukraine, Iran, and Georgia.

Yerevan metro has been operating since 1981. The first section was of the "Druzhba" — "David of Sasun" with 4 stations. Now the number of stations is 10 with a length of 12.1 km: Barekamutyun, Marshal Baghramyan, Eritasardakan, Republic square, Zoravar Andranik, Sasuntsi David, Gortsaranayin, Shengavit, Garegin Njdeh's square, Shengavit, Charbakh. The ticket costs 100 AMD in one direction.

Transfer in Armenia can also be arranged with the help of a taxi, which is not lacking in Armenia. So be ready, when you come to our country. The popular taxi apps are GG Taxi, Yandex Taxi, and U Taxi. In Yerevan, per kilometer is 100 AMD and a minimum payment of 600 AMD. But If you catch a taxi on the street, ask the driver to turn on the meter or if there is no meter, ask the price before getting in.

In the capital, there are buses, trolleybuses, minibusses (Marhustka) for every direction. The price is only 100 AMD. If you don't want to spend money on taxies, buses are always easier and cheaper. If you are not familiar with minibusses, you better move around the city by bus. You pay while getting off the bus.