Every nation can say that they are an ancient country but can't prove what they are saying. Armenia is a nation that can do both of them. Our benefit is that we can say and confirm. We are a country that has a history and already 6000 years is producing one of the best wine in the world. And the additional proof of it is the first winery that discovered in Armenia. 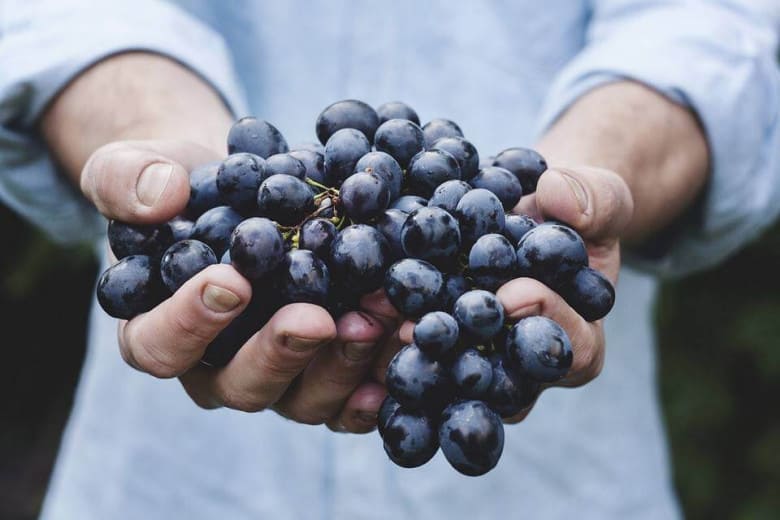 Want to discover Armenia? Just drink a glass of wine, and you will feel the history in only one glass.

Wine is considered to be the national drink of Armenia. Since ancient times, Armenians cultivated grapes. According to the old legend, Noah was the first man who planted the grapevine in the Ararat valley. Also, Greek Historians, Herodotus and Strabo's mentioned about Armenian wine in their recordings.

Some sources claim that Armenians imported wine to ancient Babylon. Later, the excavations showed that in 6-5th BC Armenians started to cultivate wild grape. So it’s not a surprising fact that Armenia is the leading wine-producing country in the territory.

Our Legend, Charles Aznavour once said: "The specialty of the Armenian Wine is that you feel it, but you can’t describe it in words."

In 1939 Russian archaeologist Boris Piotrovski discovered wine stock and nearly 500 crocks in an Urartian fortress ( Karmir Blur which is in Erebuni fortress). The wine stocks have 2800 years of history. 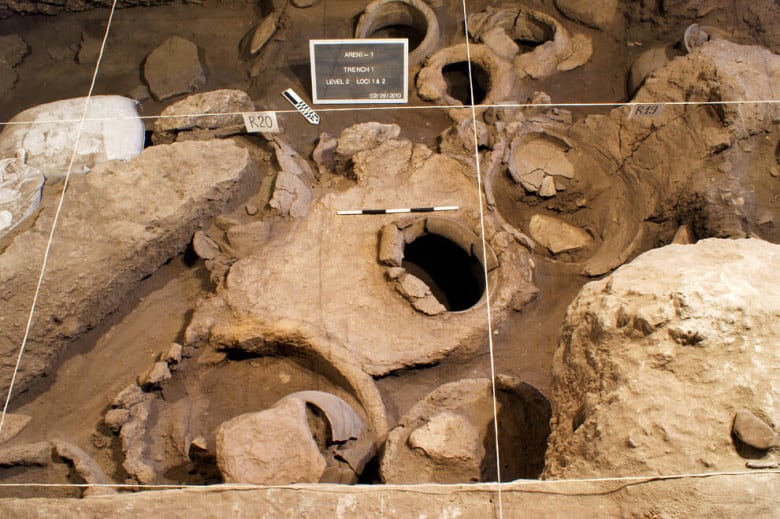 After that, in the area of Noravank (Areni, Vayots Dzor Region) were found other wineries from the Middle Ages. Already, in 2011, during the excavations archaeologist were found the oldest winery and winemaking instruments in the world.

For that reason, in the most famous wine making area (Noravank) is being held the annual Wine Festival. During the festival, the participants offer guests the best wines. The Wine festival includes more events, performances, traditional Armenian dances, and songs. This feast is one of the important events for the locals and all wine lovers.

The other great festival is the “Artsakh’s Wine Festival,” the first time took place in 2004. It includes the oldest and the unique traditions of winemaking ritual which begins by squeezing the grape and making the Artsakh's national dishes. The participants of the festival are 5 winemaking regions of Artsakh and Armenia.

The most developed winemaking regions of Armenia are:

Vayots Dzor, the winemaking centers are Areni and Yeghegnadzor.

Recently the Armenian wine was added to the list of best 15 winemaking countries of the world. The Armenian products are famous for their high substance of alcohol.

According to the calculation of the Armenian winemakers, more than 55 local companies produce more than 100 types of wine. Every year are producing approximately 6 million wine bottle.

The industry of Winemaking had started since 1887 when famous Armenian trader Nerses Tairov opened the first company of wine and brandy in the territory of the former Yerevanyan fortress.

One of the famous Armenian brands is the "Proshyan’s Wine and Brandy factory" which was founded in 1987(Yerevan). The factory has highly developed technology and winemaking traditions. Due to professional experts, natural products in their own gardens, high quality and developed technology the company reached international recognition.

The other famous winemaking company is "Vedi Alco" which founded in 1938. Later, in 1956 was opened the second branch of the company. They produce not only wine but also different drinks such as vodka, cognac, and high-quality wines.

So if you are interested in Armenian wine and winemaking traditions, almost every company organizes wine tours through their wineries. Don’t miss your chance when you happen to be in Armenia.