Armenian brandy is famous all over in the world. People know that if the name of Armenia is written in the bottle of brandy then the brandy couldn’t be of bad quality.

According to the legends, the history of the Armenian Cognac goes back to the ancient times when Noah's Ark landed on the holy mountain of Ararat. They say Noy was the first man who planted a grapevine in the Ararat valley. Some sources claim that during the pagan period, Armenians used thousands of herbs in order to make chrism with a sweet aroma. This taste of that chrism was very similar to the taste of cognac. 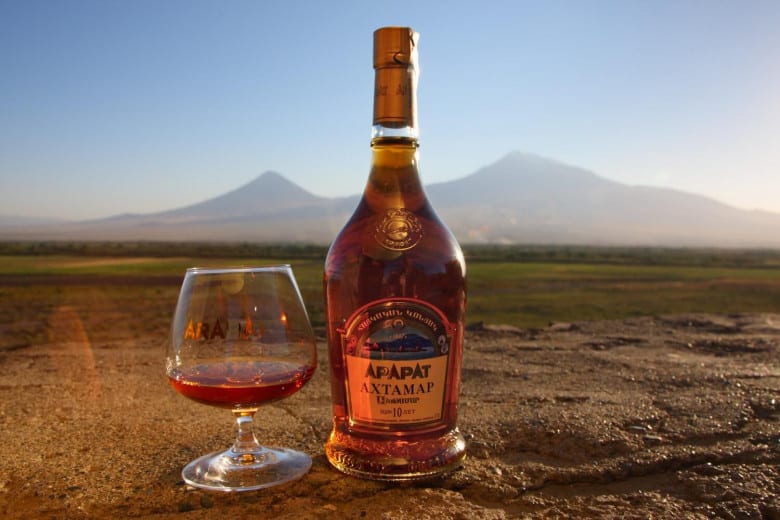 Later, the winemaker of the Armenian King Trdat - Pargev managed to distill alcohol from this chrism. Even the Greek famous historians mentioned Armenian special drink in their recordings. According to some of their records, King Trdat used to visit Greek King Neron with his retinue. During one of these visits, he took the strange alcoholic drink with him and treated the King. The King tasted the chrism and liked it very much.

Is Cognac Brandy? The History of Armenian Brandy

Have you ever heard about Armenian Cognac? People who have heard at first wonder “is Cognac Brandy?”. The answer is yes. The Armenian brandy is famous as cognac as well.

The history of the Armenian brandy started in 1887 when Nerses Tairyan, a very famous Armenian trader, founded the first Wine and Brandy Factory in Yerevan. Shortly after, he sold the factory to the Russian manufacturer Nikolay Shustov. The reason was that he wasn’t able to handle the company. Coming to the head of the company, Shushtov changed its name into "Shustov and Sons”. Soon the factory showed the Armenian Brandy to the market and achieved success, especially in the Russian market.

In 1990 Shustov presented the brandy in an exhibition in Paris and won the “Grand Prix” being recognized as the best factory. 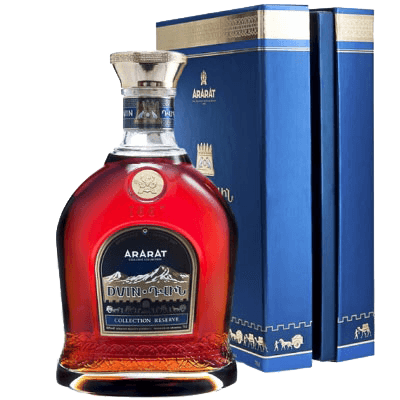 In 1945, during the Yalta's conference, Winston Churchill tasted the brandy “Dvin” for the first time and simply said “fell in love” with this Armenian beverage. Some years later, Churchill was asked about his secret of longevity. His answer was: “Never be late for dinner, smoke Hawaiian cigar and drink Armenian cognac”.

The Most Famous Armenian Brandy Factories

Who doesn’t know the Ararat Brandy Factory? Probably, this factory is the most famous one in Yerevan because the building of the company proudly stands in one of the most visible places in the capital. Even though you aren’t interested in the cognac (sometimes it happens), you need to go on an excursion in the factory. It is very beautiful and exciting. 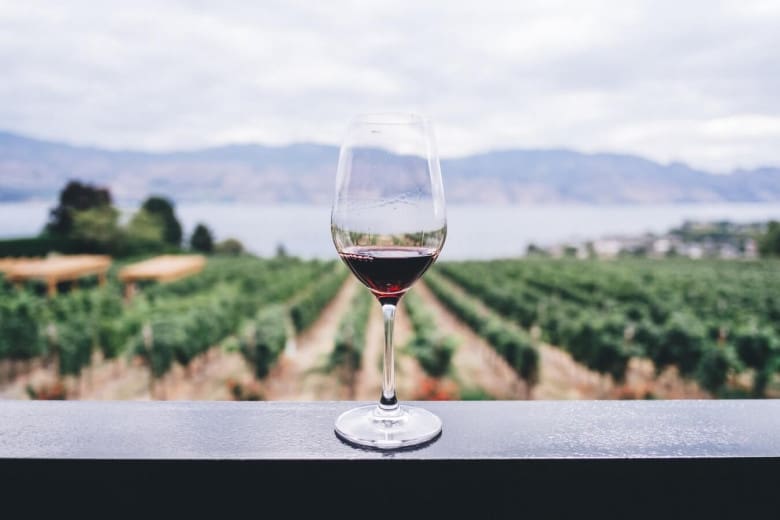 The factory area includes a garden with evergreen trees which in winter gives the feeling of peace and warmth. You will also get an opportunity to visit the museum inside the brandy factory. There you will be introduced to the Armenian legendary cognac, its origin, history, and secrets of making it. During the tour, you will see old barrels, the stages of brandy production and taste different brandies. 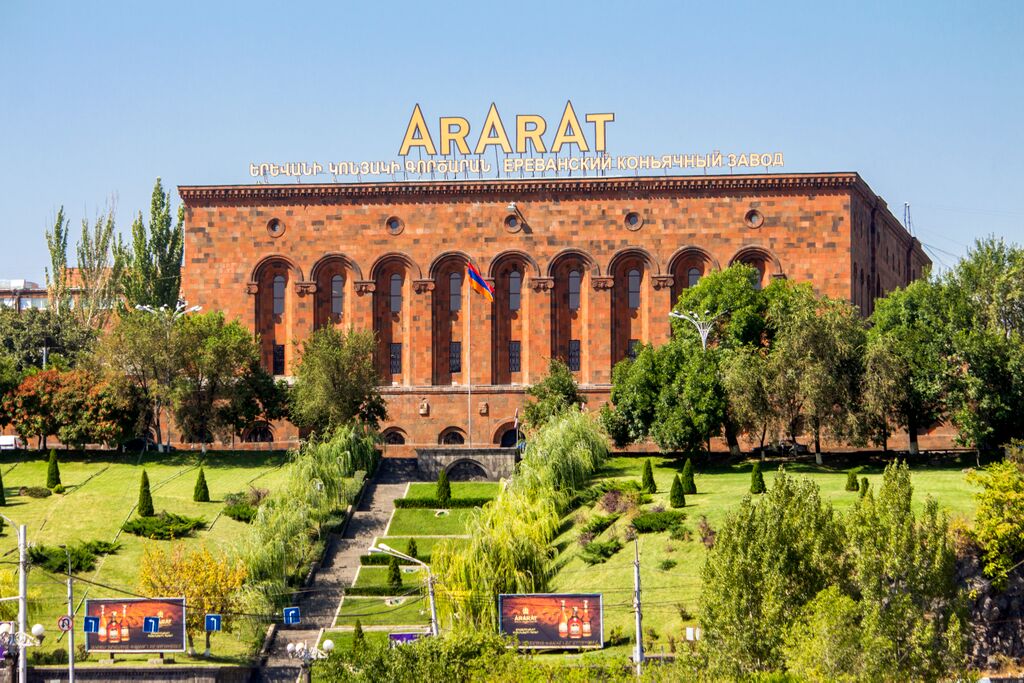 There is also a tasting room, where different types of cognac are presented with different ages․ There you will be offered to taste 3 types of cognac for a certain amount of money. However, the area where more than 50 years old brandies are kept is the most exciting place in this factory. Unfortunately, the room is not open to everyone.

Ararat Brandy is one of the leading types of brandy in Armenia. The extravagant taste of this cognac will make you remember it forever.

Proshyan Brandy factory is one of the other famous Armenian cognac producing factories. The factory, that was founded in 1987, in Yerevan, has highly developed technology and winemaking traditions. Due to professional experts, the highest quality of natural products and highly-developed technologies, the company achieved international recognition. 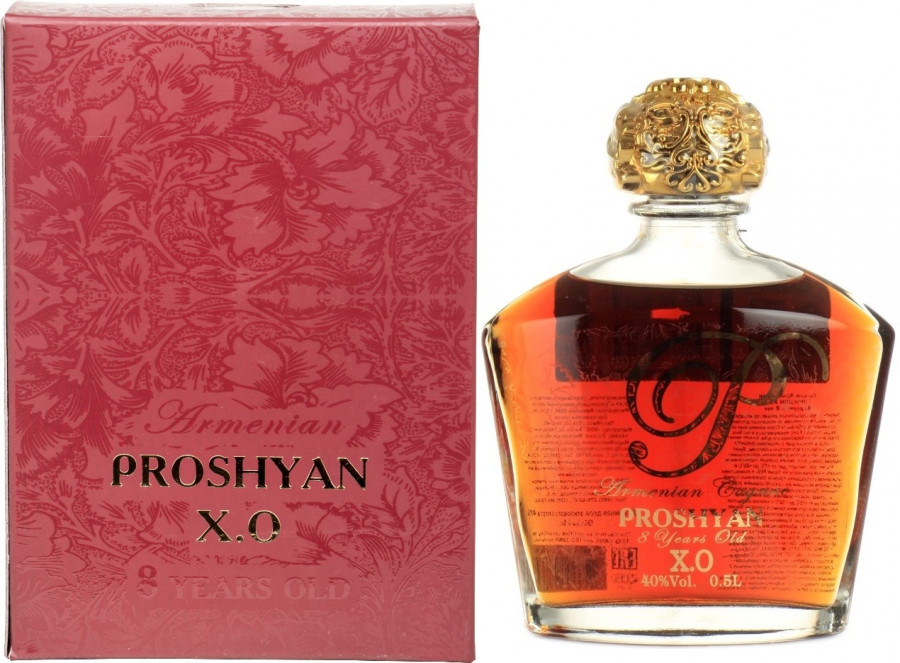 “Charents (30 years)” is considered to be the most famous cognac produced by the Proshyan brandy factory. Other popular cognacs are “Shiraz”, “Ara Djan”(5 years old), etc.

Noy brandy factory is situated in the Hrazdan Gorge (in the area of Yerevan Castle) - one of the most picturesque views of Yerevan. The territory of the factory is large and divided into several parts, including the inner yard, museum, wine cellars, tasting rooms, and store. 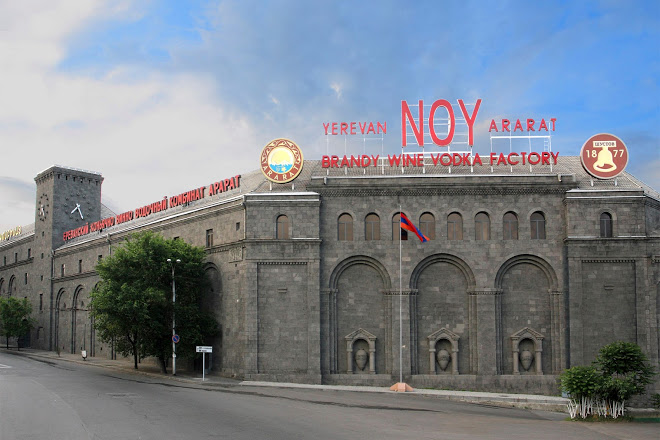 You can book the excursion and get familiar with the history of the factory and its products, taste the introduced cognac and, of course, buy them from the store. By the way, Noy is considered to be the only factory in Armenia that produces not only traditional types of cognac but also “Yerevan”, “Festive”, “Anniversary”, “Choice”, “Nairi”, and many other famous products.

How to Drink Brandy? 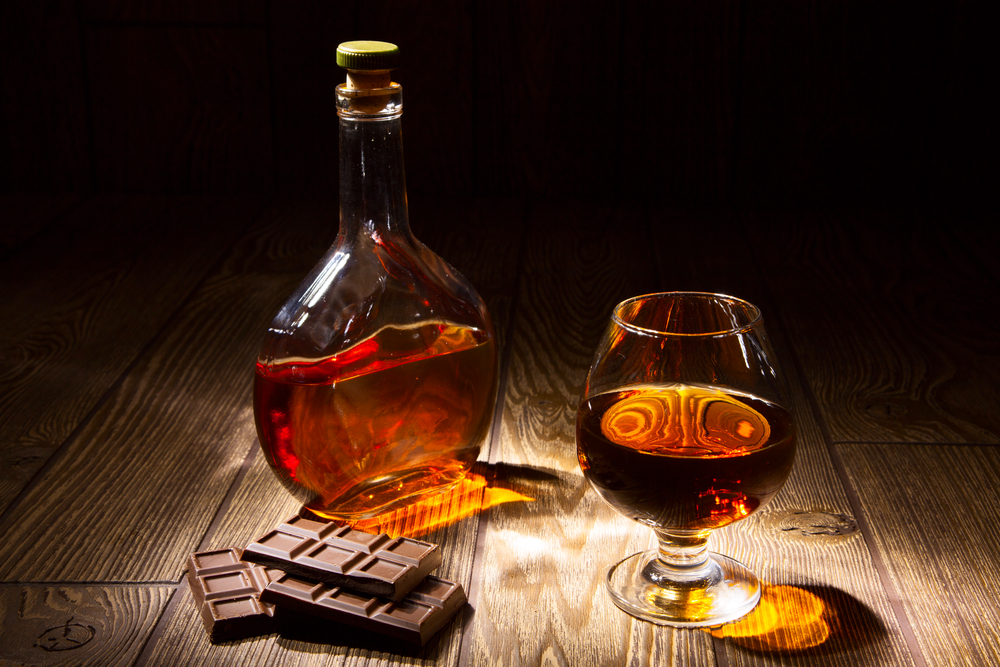 Other people prefer Armenian brandy cocktails. Armenian brandy continues extending its reach and influence worldwide. As drink enthusiasts more and more like this exceptional drink across the globe, it is no longer a surprise that people’s interest in Armenian brandy and ways of drinking brandy increases.

Where to Buy Armenian Brandy?

Real brandy fans know where to buy Armenian brandy from. However, there are many people, especially tourists who visit Armenia and want to take the Armenian pride with them. These people may be concerned about finding a good quality of brandy. 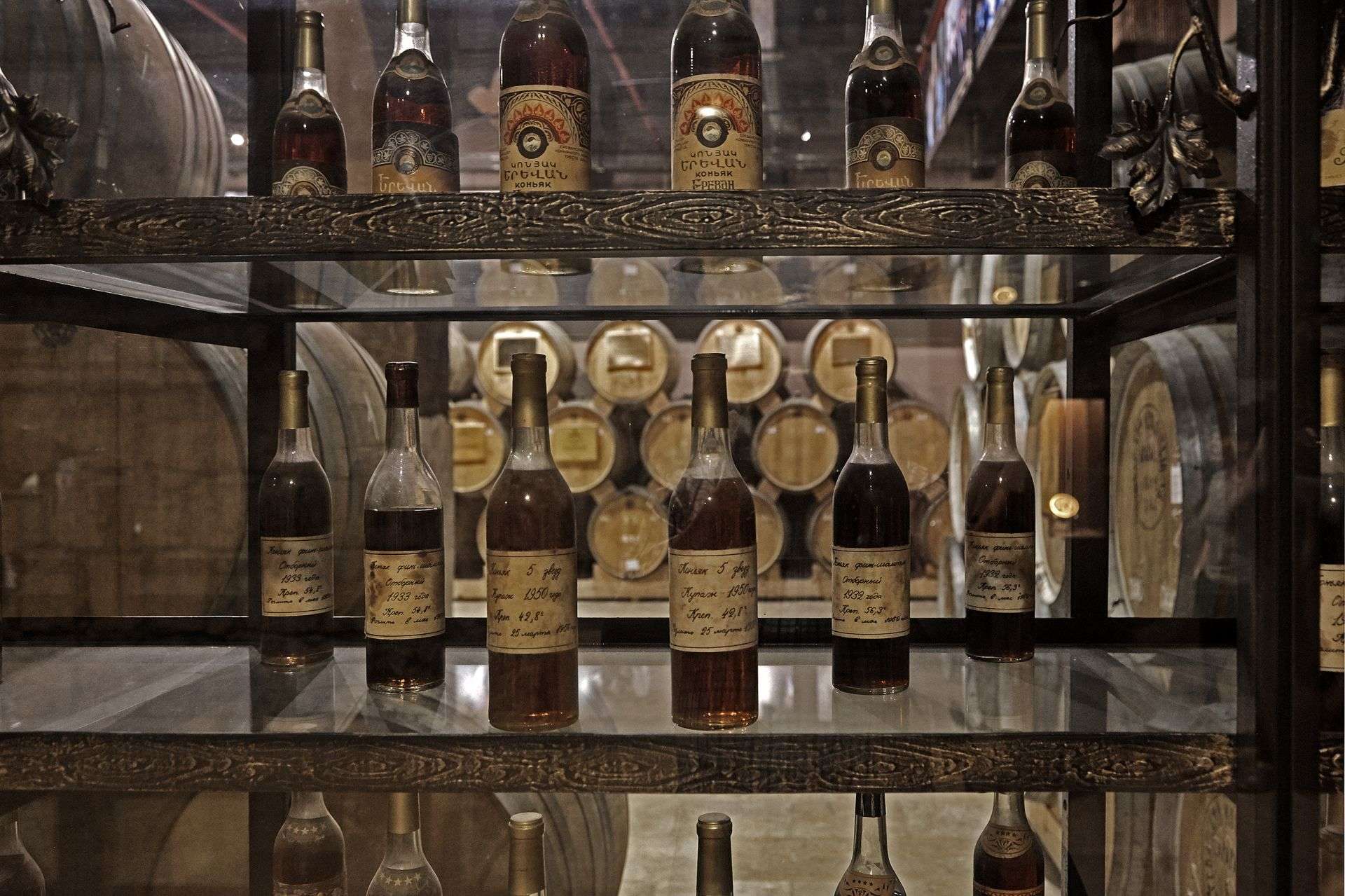 It is possible to buy the Armenian brandy in small food stores, large supermarkets, as well as specialty stores for beverages. This specific drink is available even in the airport, however, the price may be more expensive.

The Armenian brandy is a unique component and symbol of the ancient country. It is a critical point in the history of Armenia. This is a great present for special events. People even keep bottles of brandy for expected celebrations. Some people, on the other hand, like to form collections of different types of brandy. For such cases, there are small bottles that seem to be a souvenir.

If you haven’t already tasted the Armenian unique beverage, don’t hesitate, drink this royal drink in your first opportunity.