No matter who you may be or what you may be looking for in your next traveling adventure, Armenia can be exactly what you need! This is not an exaggeration or a marketing play, it’s simply the truth. Armenia, with its total area just under 30,000 square km, has great diversity in a relatively small space, making it convenient and accessible for visitors with a variety of interests. It is one of the only places in the world which has both a bustling city, with all its modern amenities and breathtaking wilderness, with all its mystery, in close proximity.

The most popular arrangement for traveling to Armenia is to be based in the capital, Yerevan, a major city home to over 1 million people, and take day trips or weekend getaways to the country’s different regions. The less popular, perhaps more adventurous option, is the backpacker’s journey.

Start in the south of Armenia, visit Iran, make your way across the entire country, and end in Georgia in the north. The Caucasus region, in general, is very hospitable to backpackers, and no country beats hospitality when it comes to Armenia. Here are five people who should really have Armenia in the number 1 spot of their top 10 countries to travel to this year: 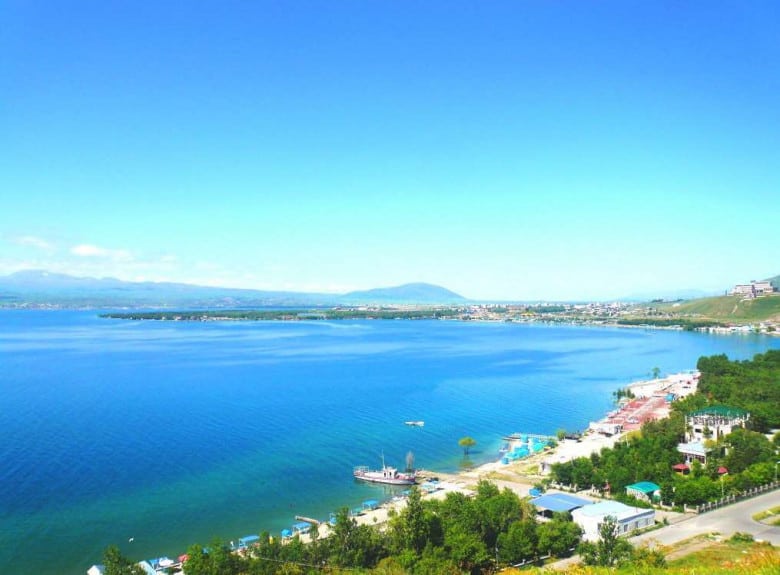 Lake Sevan (81km from Yerevan, a 1hr 15min taxi ride at $15, or $1.25 by marshrutka). At 1,242 square km, Lake Sevan is the largest body of freshwater in Armenia. Bring a towel and swimsuit and spend a day on the beach, visit the 9th-century monastery, taste some freshly baked gata bread (bread stuffed with a sugar mixture that absolutely melts in your mouth), rent a boat or jet ski, and have a picnic or eat in an outdoor restaurant. It is guaranteed you will wish you brought your tent and sleeping bag or reserved a hotel room so that you will not have to leave at the end of the day!

Aghi Lich/Salt Lake (4.5km from Yerevan’s Republic square, a 15min taxi ride at $1.25, or $0.20 by marshrutka). A hidden treasure within Yerevan’s city limits, Aghi Lich is a perfect place to relax under the sun. There are two ponds rather than one lake, both of which are natural saltwater pools. 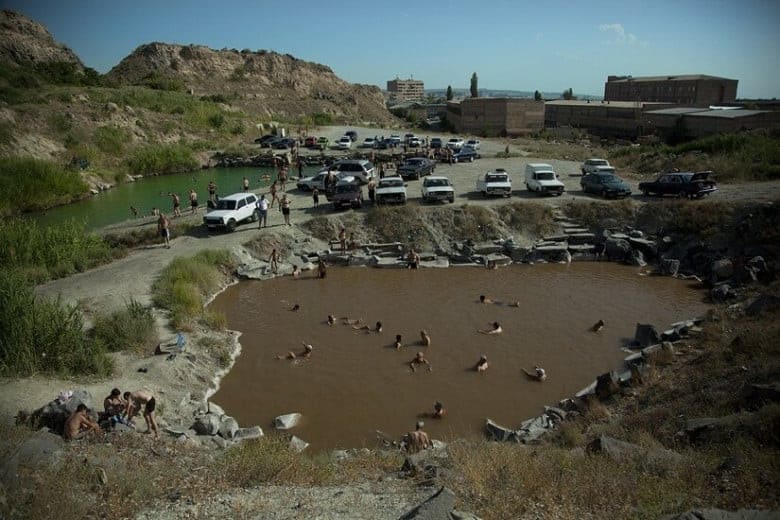 The smaller pool has such a high salt concentration that swimmers may find it difficult to stand with their feet on the ground beneath the water. The perimeter of this pool is coated in layers of salt crystals, and pockets of black mud can be found in the pool walls which serves as an excellent exfoliator. The second pool is larger, the concentration of salt is far less, and there is no exfoliating mud, but the water is cool and great for swimming!

Mt. Aragats (60km from Yerevan, a 1hr 30 min taxi ride at $13). At 4,090m, Mt. Aragats is the highest point in Armenia. The mountain is four-peaked volcano massif perfect for climbing. Each peak presents a different hiking or climbing challenge, from the easiest climb: the southern peak, to the most challenging: the northern peak. Awaiting the hiker’s return, at the foot of the mountain is a restaurant and a small glacial lake, but once one has reached the top, the incentive to return really diminishes. 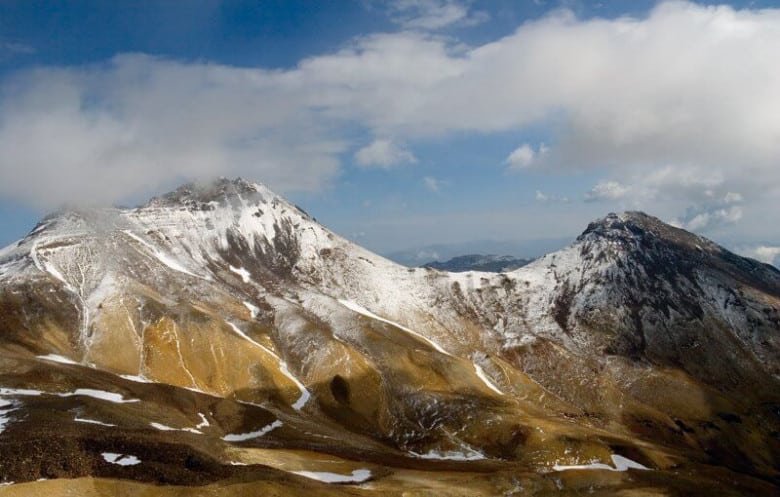 The view is absolutely breathtaking. Turn towards the center of the mountain and one can peer down at the now snow filled lava tracks far below as wispy clouds float past one’s head. Turn the opposite direction and it will seem as if all of Armenia is within one’s view, and if the day is clear enough, Mt. Aragats’ sister mountain, Ararat is visible in the distance.

Lasti Ver (145km from Yerevan, a 2hr 40 min taxi ride at $31). The Lasti Ver gorge and hiking path is one of the most beautiful places to hike in Armenia. The trail takes hikers winding around cliffsides and through the forest until arriving on the banks of a river just downstream from a small waterfall. On the river bank is a campground with spaces for tents and treehouses available for rent as well as a restaurant and space for a picnic and barbecuing: a perfect reward after a long day. 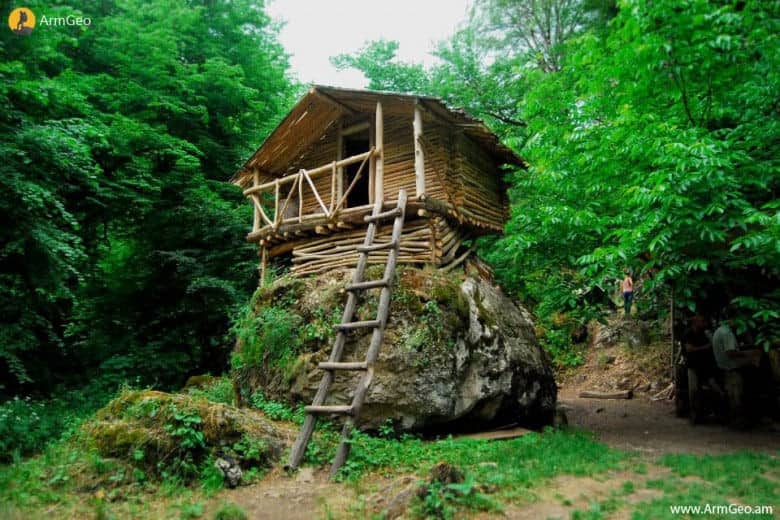 Lasti Ver is more than a hiking/camping paradise, it contains centuries of history in the form of ancient cave dwellings! These caves are still present, tucked into nooks and crannies along the cliffside, some of which are accessible by hiking trails, perfect for climbing into and exploring.

Khndzoresk (246km from Yerevan, a 4hr taxi ride at $52). Khndzoresk is another site of cave dwellings, and while these have an ancient origin, their history continued into modern times! The exact origin of these cave dwellings is not known, but it is believed that hunter-gatherers inhabited the caves 3,000-4,000 years ago. 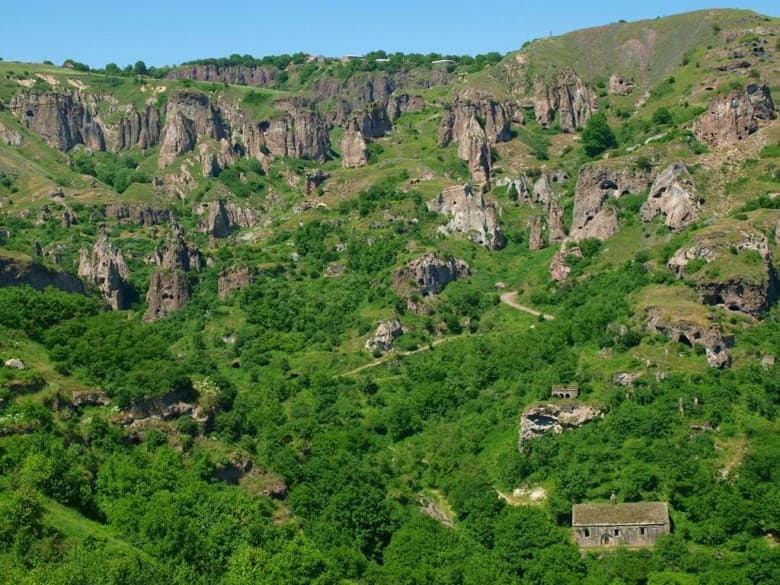 Eventually, the cave dwellings became an Armenian village, and the caves served for the villager’s homes through the 20th century! Near the cave dwellings is the village’s 17th-century church as well as a cemetery which features the grave of Mkhitar Sparapet, the hero who saved the village from Persian and Turkish invaders throughout history. Thanks to Mkhitar Sparapet, Khndzoresk is one of the few places in Armenia that has never been conquered by foreigners!

Areni Caves (110km from Yerevan, a 2hr taxi ride at $23). The Areni-1 cave has recently become a worldwide historical phenomenon with the discovery of the world’s oldest shoe and winery contained inside it! Now, tourists can see the cave and the remnants of the wine making materials (the shoe has been removed for preservation purposes). 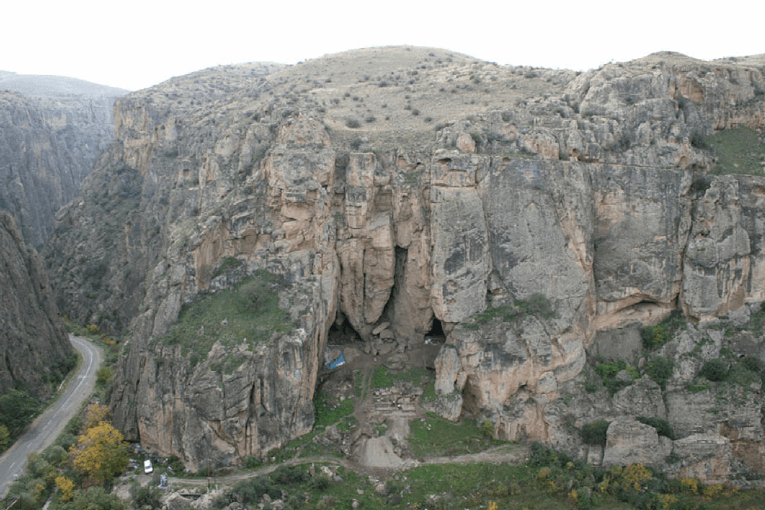 Areni is known as Armenia’s wine region and has been producing grapes and wine since the cave-winery was constructed 6,100 years ago, make sure to taste the wine in Areni and you can also become part of Areni’s wine history. 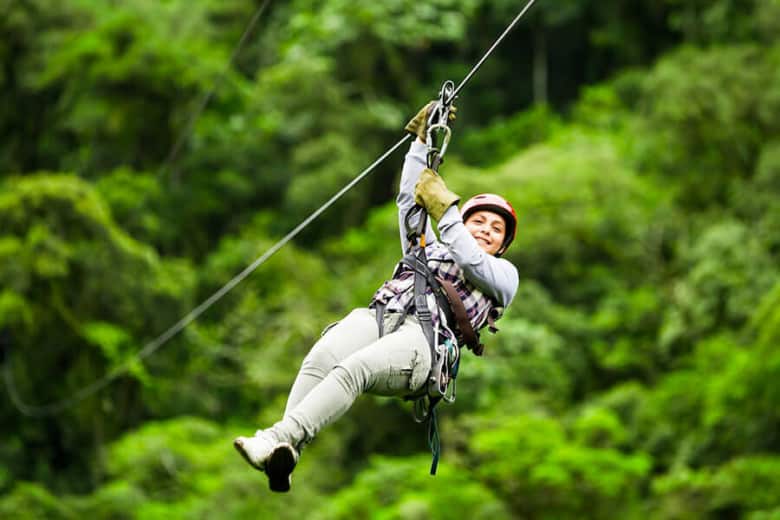 Armenia is also well known for its affordable and extensive extreme sports opportunities. For example, try zip-lining at the Lasti Ver Extreme Yell Park for $60/person, or book an off-road driving adventure tour for $130/day and travel across Armenia with adrenaline levels pumping. In addition, there are opportunities for cycling, horseback riding, camping, paragliding, rock climbing, hiking, and winter sports.

To describe all of Armenia’s mouth-watering cuisine would take a lifetime, but one cuisine feature unique to Armenia is the traditional tonir oven. The tonir is a cylindrical stone oven that is dug directly into the ground, traditionally the opening of the oven is at the same level as the ground and bakers lower food to be cooked into the oven.

This tonir oven cooking method is like no other and actually affects the food’s flavor. Most famously cooked in this oven, is the Armenian flat lavash bread. First, the lavash dough is rolled thinly onto a curved rectangular board. The board is then lowered into the tonir oven and the dough is slapped against the oven wall. This requires a special technique to ensure that the dough sticks to the oven wall so the board can be removed and the bread can cook. 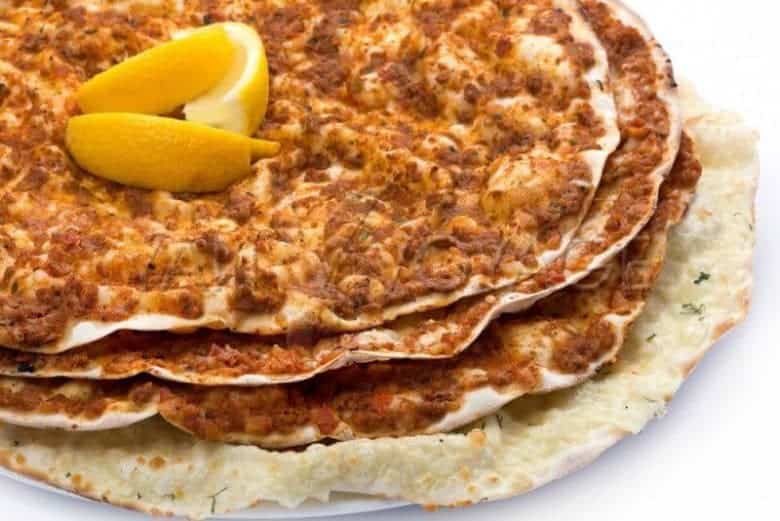 When the bread is ready, the baker reaches into the oven with a long metal hook and fishes out the fresh bread, expertly tossing it onto a pile of baked bread. A variety of different bread can be cooked in this way using the tonir oven, but using a cylindrical wire rack, the same size as the oven, other foods can be lowered into the oven and roasted to perfection.