Dram. The national currency of Armenia

1. How and where did the dram get its name?
2. When did Armenia adopt the dram

How and where did the dram get its name?

For you to better understand these questions, let's start with the name, dram. During ancient times the Greeks issued a coin called the drachma throughout their city-states. The drachma was a standard unit of silver minted with unique symbols and inscriptions. These markings identified the city that minted the coin. The value of the coin depended on the quantity and quality of metal. Prior to Alexander the Great's conquests, drachma coins were widely used throughout the Greek world.

Now, we will look at the coins Armenians have used through the centuries. The appearance and names of their coins have changed according to the present ruling power.

During an excavation in Erebuni, two silver coins of the drachma family were found. They are believed to be from the 6-5th century BC. From the 3rd century BC, Armenian kings of the Yervandian dynasty began striking their own coins. These are the earliest known Armenian coins. During the reign of King Artaxiad, large numbers of silver and copper coins were minted in several cities throughout his empire.

Coinage continued during the Sassanid Empire of the 3rd-5th century. When conquered by the Umayyads Caliphate in the 7th century, silver dirhams, copper fals and some gold dinars circulated. By the end of the 10th-century silver, dirhams were replaced by the Byzantine gold coin and copper follises. In the 11th and 12th centuries, coins of Seljuk and other Muslim rulers began penetrating into circulation. There were coins struck under King Curicé II that had names of kings and writings engraved in Armenian. These are the first coins on record which bear Armenian inscriptions.

An Armenian state was established in Cilicia in the 11th century, which lasted about three hundred years. During this time, the Rubenid dynasty issued copper coins with Armenian inscriptions and illustrations which were influenced by Crusader-era. During the reign of King Levon I, a great number of coins were minted in silver and copper. The silver coins were called dram, and copper coins were called pogh. Now, you have two words that are used in the Armenian language to mean money: dram and pogh.

Can you see the pattern forming? The earliest known currency in the region was the drachma. The drachma was followed by the introduction of the dinar. Then under the Caliphate and later Ottoman rule, the dirham was in circulation. The dirham was also based on a standard unit of silver or gold—much like the drachma. Now, you can see the similarity between the word "dram" in a similar sounding "dirham".

Coins with Mongolian khans circulated from the second half of the 13th century. These were mostly silver dirhams. Later coins of Turkic origin were in circulation. From the 16th century to the 1820s, coins of Iranian shahs in circulation in Armenia. They were copper, silver and gold coins minted in Iranian towns and Yerevan.
The Russian Empire annexed Eastern Armenia in 1828, beginning a new era of currency. Now, paper banknotes of the empire were put into circulation, along with gold, silver and copper coins. 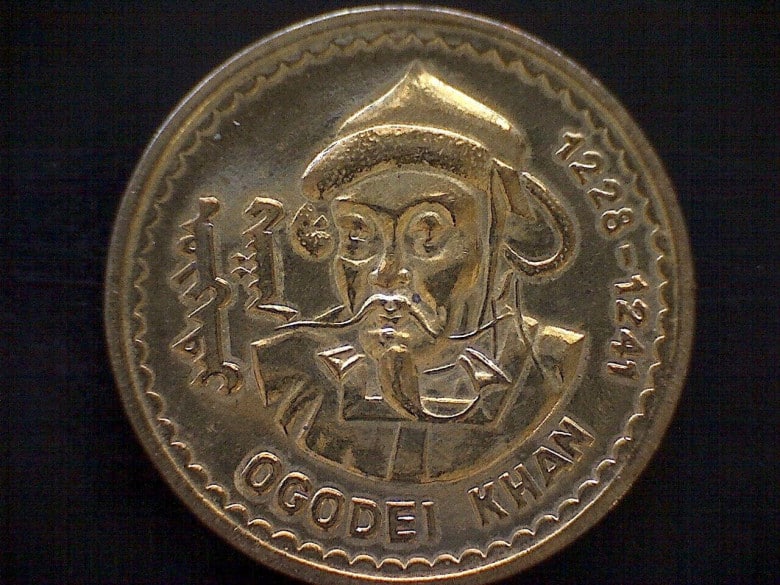 After the 1917 revolution, Russia's Provisional Government began circulating their banknotes in Armenia. In February 1918, Armenia, Azerbaijan, and Georgia left the Russian Empire to create the Transcaucasian Commissariat. The newly formed alliance issued ruble banknotes. For the first time, Armenian inscriptions appear on these banknotes.

Independence was declared by the newly established Republic of Armenia in May 1918. They began by issuing checks by the State Bank of Yerevan, then followed with banknotes. The short-lived Armenian republic collapsed in December 1920 when the Red Army entered Yerevan. The Soviet authorities enacted a decree requiring mandatory circulation of Soviet Russian banknotes. The local currency was still allowed at this early stage. 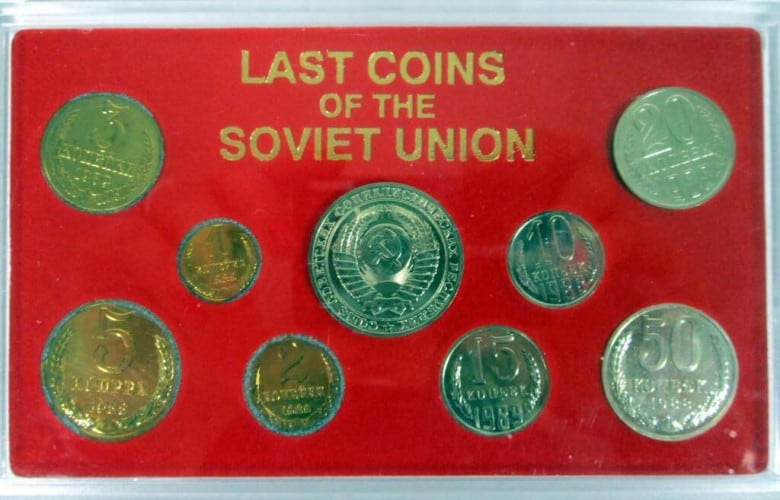 By 1922, Armenia, Georgia, and Azerbaijan united to create the Federative Union of Transcaucasian Soviet Socialist Republics They issued their own banknotes of 5000 to 10 million rubles denomination were issued. A monetary reform in 1924 replaced all types of banknotes in circulation in Transcaucasia for the banknotes of unified a Soviet Union currency. In the pre-war Soviet period many coppers, nickel and silver kopek and ruble coins were designed and issued.

Armenian dram in our days

After the breakup of the Soviet Union, Armenia held a national referendum on 21 September 1991 and declared itself an independent republic. The Central Bank of Armenia was established on March 1993 and given exclusive rights to issue the national currency. In 1995 the official Armenian dram symbol (֏) was designed and accepted. The symbol uses the first capital letter of the word dram with two horizontal lines. 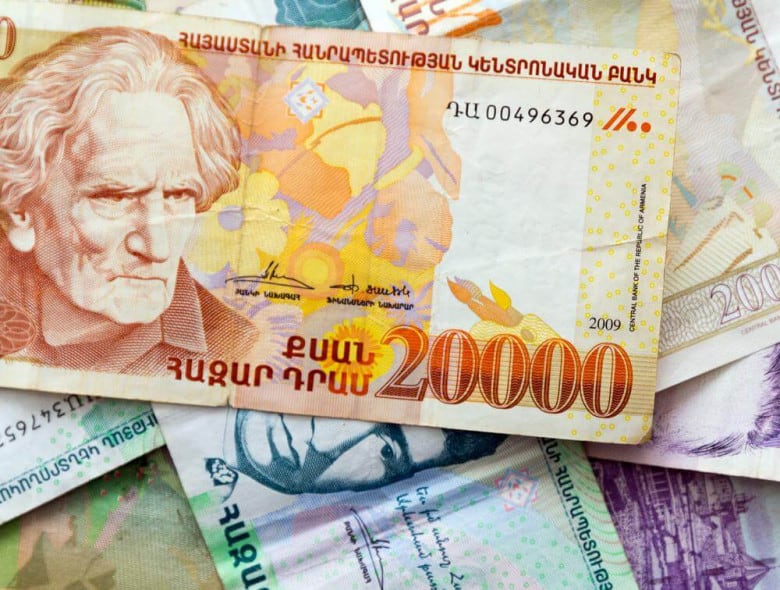 The third series of banknotes will be issued in 2018, to commemorate the 25th anniversary of Armenia's national currency. At this time, the Central Bank of Armenia will introduce a 2,000 dram banknote and re-issue the 50,000 dram banknote series. The dram has had a long journey through nearly eight thousand years to develop into the currency of Armenia. The dram got its name from the drachma and its character from its history and culture.