Lake Sevan is located in the north-eastern part of the Armenian Highland, in Gegharkunik Region. Sevan is considered to be one of the three ancient and biggest lakes (Vana and Urmia) of the Armenian Kingdom. It was called the “blue eyes” of Armenia and is surrounded by Geghama, Vardenis, Pambak, Sevan and Areguni mountain chains. The blue beauty of Armenia situates at an altitude of 1900m above sea level and the total surface area is about 5000 km2. It was famous with the names of "Geghama Tsov(in English sea), Gegharkunyats Tsov".

Sevan is one of the largest freshwater high-altitude lakes in Caucasus, nearly 28 rivers spill into it. The research revealed that it was originated in the 3rd century which has a very rare and endemic type of fish called “Ishkhan”, in English “Trout” with its four types; unluckily the fish is at the edge of extinction and registered in Red Book. The other species of fish are “Sig” and “Koghak”.

The Lake consists of two unequal parts called Big and Small. In the north-western part is located the Sevan’s Peninsula which is famous for its medieval monasteries and khachkars(cross-stones).Sevanavank is monastery complex situated on a peninsula. In the results of excavation, it was revealed, that the residence was inhabited in new stone and bronze centuries.

After the adoption of the Christianity everywhere were built churches and monasteries. They say that Gregory Enlightener was founded the first two churches in 305; which he called Saint Harutyun and Saint Karapet. The monastery includes Saint Karapet church, Saint Arakelots and the remains of Saint Harutyun monastic cells and courtyard. From here opens a very beautiful view of the lake. 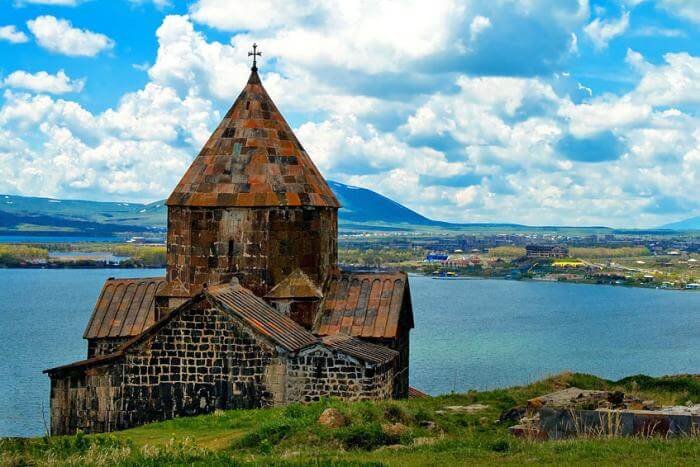 There is also a small chapel called “ Mashtotsner” which is an ancient sanctuary and was founded in the 9th century. The founder of it was Mashtots Eghvardetsi after whom the church was named. Mashtotsner is a very important sanctuary for the locals because they believe that the fresh spring that flows from the mountain has curative power.

If you are interested the lake’s flora and fauna, you can visit The Sevan’s Natural History Museum, where you will learn everything about this wonderful place, it’s surroundings and ecological state, also the history of ancient household and working tools. The other interesting place to visit in this place is the Botanical Garden. It situates at the height of 2000 m and has more than 450 plant species and 500 tree-plants.

The biggest lake of Armenia is the most visited tourist destination of Armenia. The shores are near the hotels or resort houses and often are private; also there are two public beaches where the entrance is free. They are convenient for picnics but there are a lot of open pavilions. 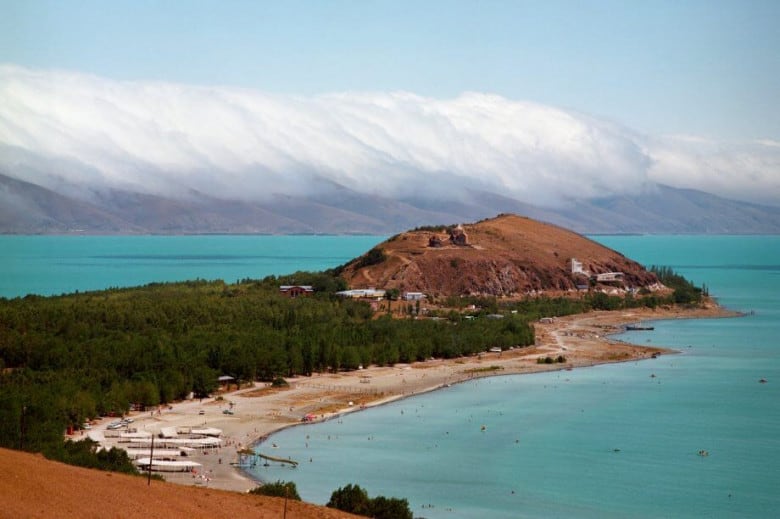 It is interesting to know that, here works the Federation of professional Windsurfing and Karting in Armenia. This is a place where you can have a rest, relax, take a sunbath and see historical places. It offers tours by ship, banana, water cycling, volleyball, tennis and other services.