They say that Armenia dominates the chess world. Probably, this isn’t an exaggeration. Chess which was played in Armenia since the early Middle Ages is highly popular today. However, the Armenian chess gained a world spread recognition in the 1960s when a Soviet Armenian Grandmaster Tigran Petrosyan became a world chess champion.

Today Armenians are considered to be one of the strongest chess nations in the world. Armenian children learn chess at school. There is a special subject of chess classes. There are also many online platforms where you can learn to chess online. Such platforms are chess.am, chessmood.com, woochess.com, etc.

Until the 20th century, chess was called “chatrak” (ճատրակ) in Armenia. However, this name is unknown even for many Armenians.

You may find a chessboard and chess figures in every Armenian family. These people like to spend their leisure time playing chess and other interactive games. There is an interesting fact that generally, the Armenian chess players are males. These people are famous Armenians. Let’s reveal some of these most famous Armenian talents.

Who else should I mention first if not the world champion? He was born in 1929 and died in 1984 because of stomach cancer. 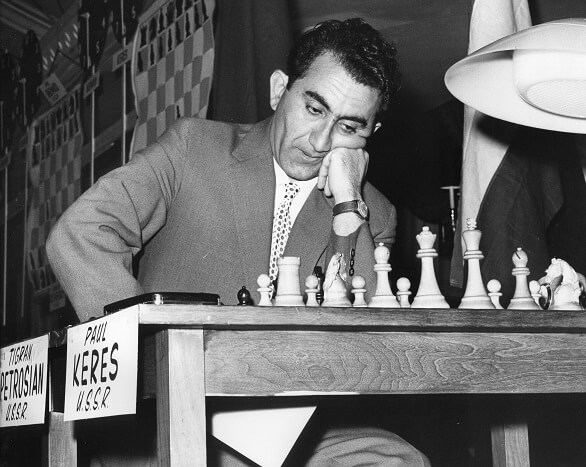 He had the nickname “Iron Tigran”. The player gained this nickname due to his defensive playing style.

Aronian is one of the most influential chess players of our time. He is an Armenian chess Grandmaster. Two times he won the FIDE World Cup, in 2005, and in 2017.

Due to Levon Aronian, the Armenian National Chess Team won the Gold Medal in the Chess Olympiads of 2006 in Turin, 2008 in Dresden, and 2012 in Istanbul, besides, at the World Team Chess Championship in Ningbo 2011. 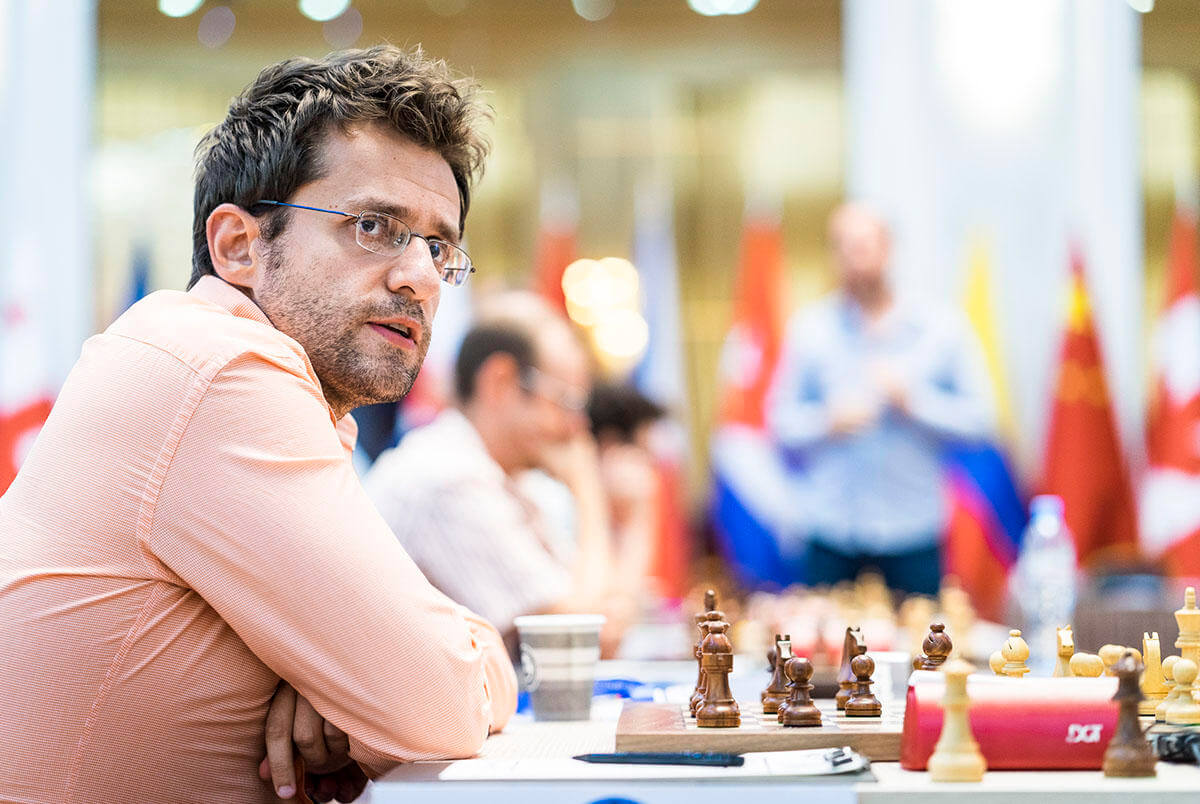 During his past career, Aronian has already won the FIDE Grand Prix 2008-2010. He was a champion in:

In 2005 Levon Aronyan was recognized as the best Armenian sportsman. He gained the title of an “Honoured Master of Sport of The Republic of Armenia”.  His popularity is so high that Aronian is considered to be a chess hero and a celebrity. In 2016, CNN called Aronian the “David Beckham of Chess”. Currently, he is the number 6 in the FIDE World Rankings.

Born in 1951 in Yerevan, Rafael Vaganian achieved International Grandmaster status at the age of 19. He was a world championship candidate twice in 1986 and 1988. 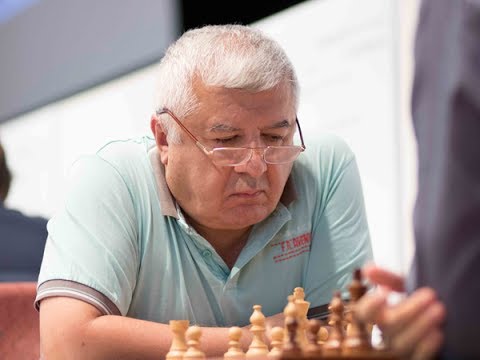 Over the years Vaganian represented the Soviet Union, later Armenia in the Olympiads and European Team Chess Championships. As a result, he won various medals in team competitions.

Rafael Vaganian is well known for his sharp tactical style of chess play.

Hrant Melkumyan was born in 1989 in the capital of Armenia. He became an Armenian chess Grandmaster in 2008 and a European Blitz Champion in 2011. 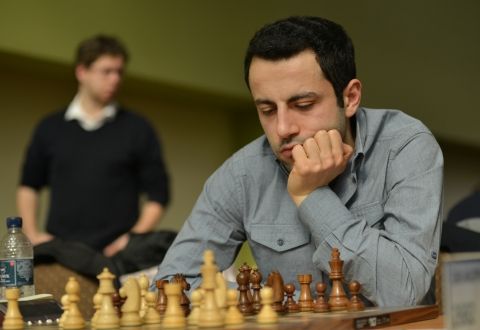 Over the years Melkumyan won various medals in different championships and tournaments both in Armenia and all over in the world including The World Youth Chess Championship, Chigorin Memorial, Lake Sevan tournament, etc.

Hrant Melkumyan won the international Internet championship which was organized by the ICC chess Internet portal.

One of the youngest Armenian chess Grandmasters Haik Martirosyan is 19 years old. At such a young age the chess player managed to win the World Youth Chess Championship in the under 16 category. 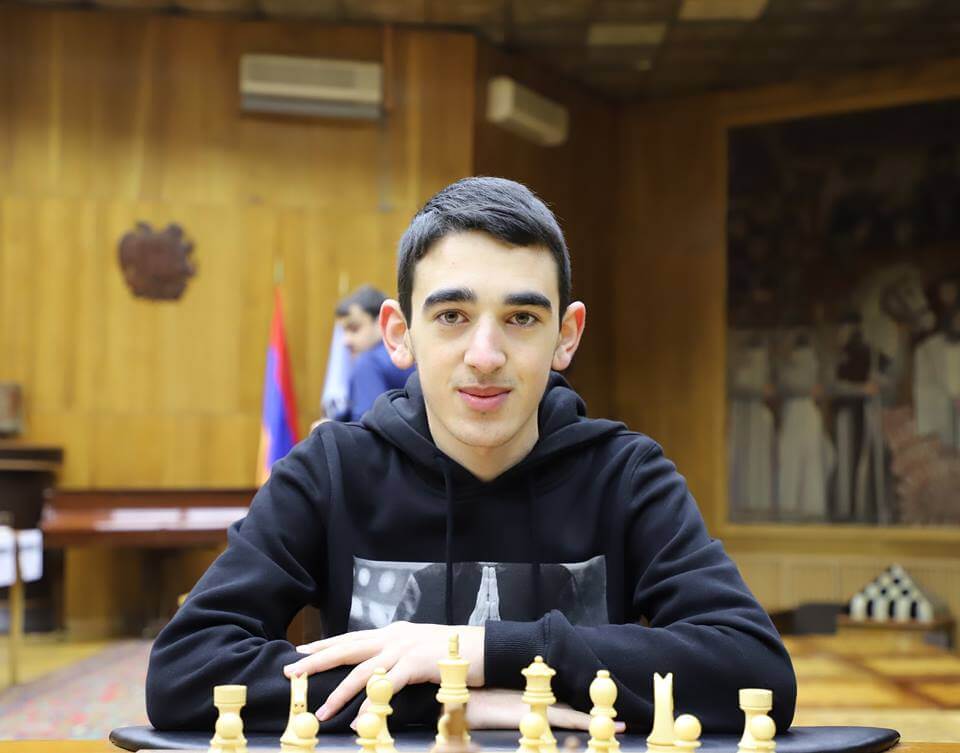 The youngest chess player on our list is Samuel Sevian. He is 18 years old and managed to earn his Grandmaster title at the age of 13 while started playing chess at his 5th year. 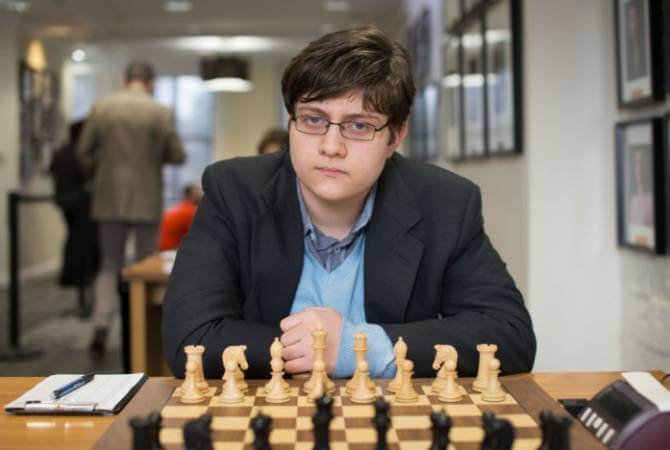 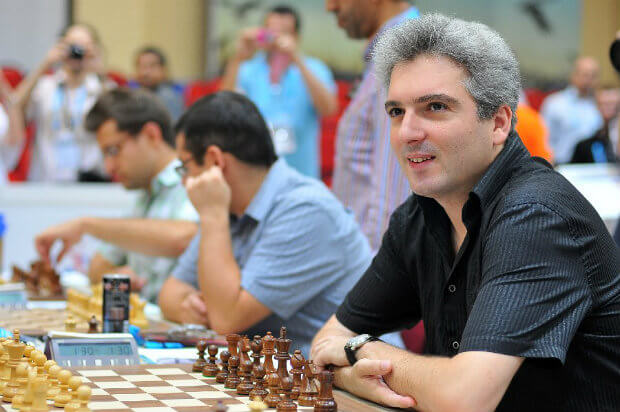 In 1996 and 1997 Akopian won the Armenian Chess Championship and in 2007, the Gibtelecom Masters with a score of 7.5/9. Vladimir Akopian was awarded the title of the “Honoured Master of Sport of The Republic of Armenia” as well in 2009.

Akopian was one of the influential players of the Armenian Chess Team during the Chess Olympiad 2006.

I think this is a magic name for chess players. Tigran Levonovich Petrosyan is also an Armenian chess player who holds the Grandmaster’s title. He was born in 1984 and his father called him Tigran after the above mentioned Tigran Petrosyan (Tigran Vardani Petrosyan).

When Tigran V Petrosyan became a world champion Levon (young Tigran’s father) thought that if he had a son he would call him Tigran. And so he did. Not only his son’s name is Tigran, but also he’s a famous chess player. 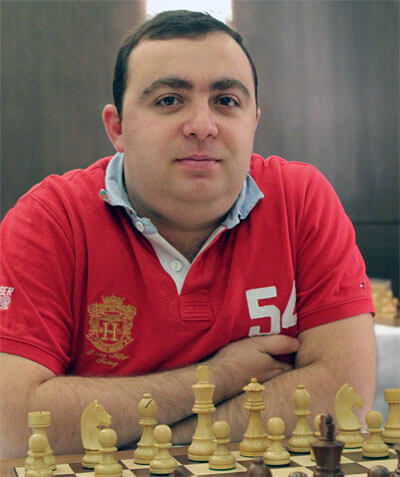 Tigran L Petrosyan has also won the first prize in the International “Grand Europe Open Albena-2013” in Bulgaria. He plays on the ICC (Internet Chess Club) with the pseudonym “Tigrano”. 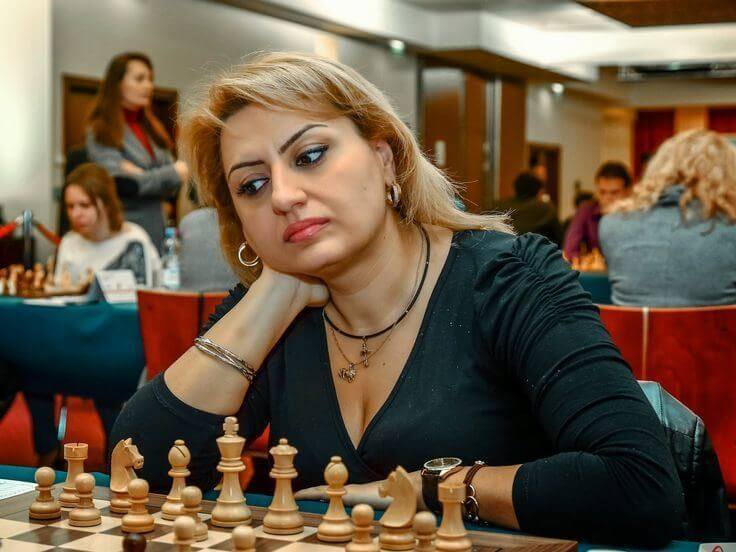 During his career, Danielian has represented Armenia in different women’s Chess Olympiads and championships.

Lilit Mkrtchian is an Armenian talented chess player who was born in 1982. She became an Armenian women’s chess champion four times. 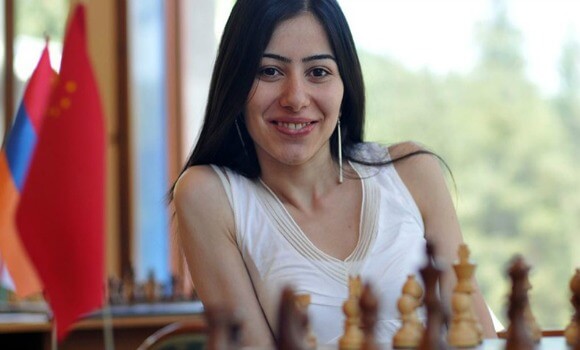 FIDE awarded Mkrtchian with the Woman Grandmaster in 1998 and with the IM (International Master) in 2003. She also received various medals in different chess tournaments and championships both Armenian and International.

Another Armenian woman in chess is Nelly Aginian who was born in 1981. 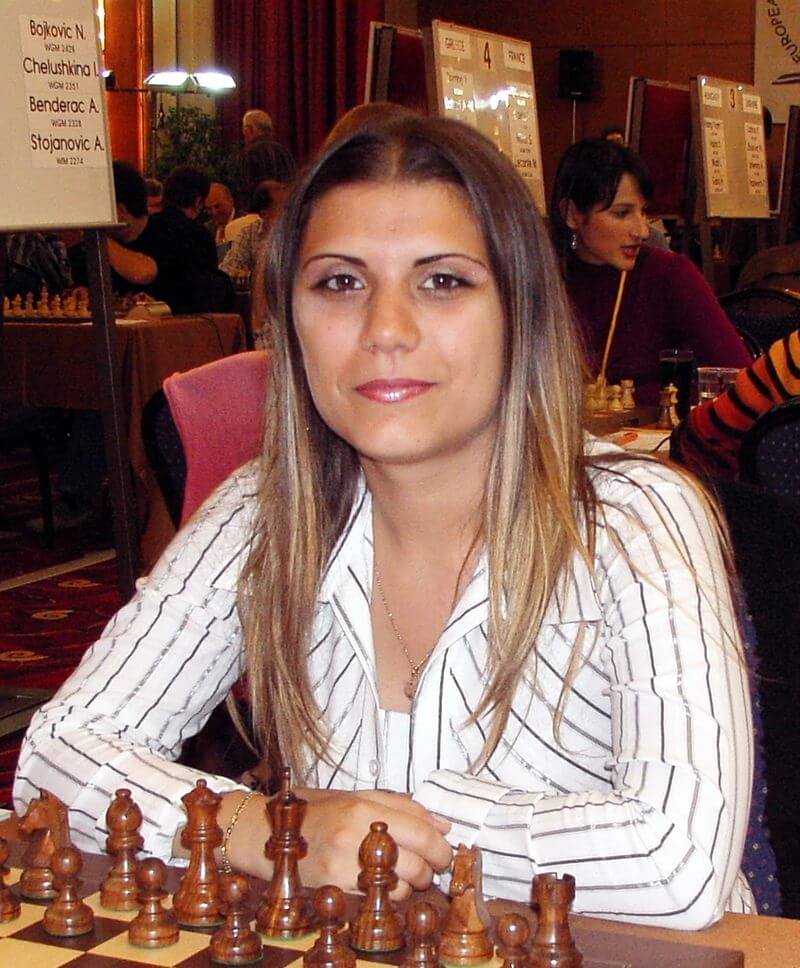 Nelly became a Woman International Master in 2001 and a grandmaster in 2005. In the same year, she won first place at the Alushta International Tournament. When the Mika Yerevan Chess Team won the European Chess Club Cup 2006, Aginian was one of the team players.

This list includes only a few Armenian chess players, but there are a lot of them as Avetik Grigoryan, Gabriel Sargsyan, Hovhannes Gabuzyan, Karen Grigoryan, Artashesh Minasyan, Lilit Mkrtchyan, and others. The Armenians are talented people.