Symbols are essential to national identity as they represent the pride and values of the country. Armenia is one of the ancient nations and we are proud of many things. Let’s have a look at our national symbols and their significance. In this article, you will know what the colors of the Armenian flag symbolize, why Armenians adore Mount Ararat and much more.

The symbols of Armenia #1 The national flag of Armenia

The symbols of Armenia #2 Coat of arms 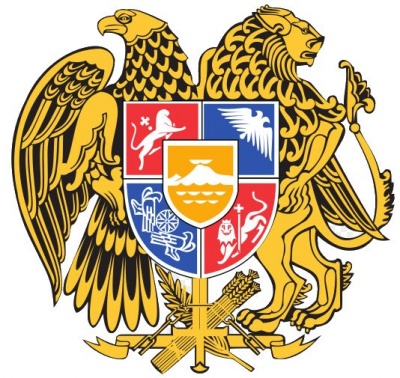 The national coat of arms of Armenia was adopted on April 19, 1992. It consists of a lion and an eagle together holding a shield. On the shield, there are depicted the emblems of the four royal dynasties of Greater Armenia: Artashesian, Arshakuni, Bagratuni, and Rubinian. The biblical Mount Ararat with Noah's Ark sitting on the top of it is depicted in the center of the shield. There are also five elements on the coat of arms: a sword, a broken chain, wheat ears, feather, and a ribbon. They represent the courage, the struggle of the Armenian people for freedom and independence, and also the creative talent and peace of our nation. 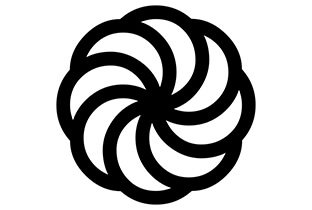 The sign of eternity is an ancient Armenian national symbol which can be found in many places, especially on khachkars and on the walls of churches. It symbolizes the eternity and prosperity of our country. Another name of this symbol is Arevakhach which means a sun cross.

The symbols of Armenia #4 Forget-me-not 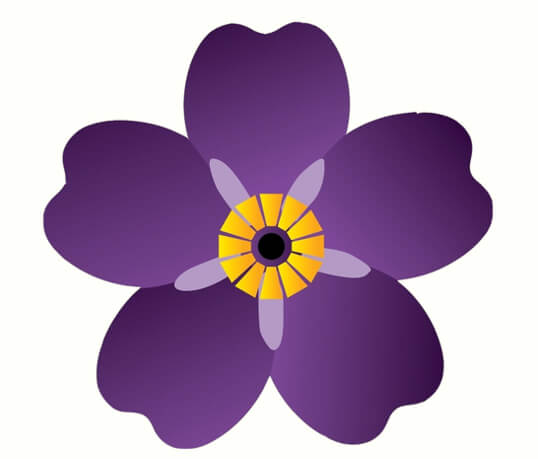 This flower was chosen as the symbol of commemoration of the Centennial of the Armenian Genocide. The black color symbolizes the horrors and the memory of the Genocide; the yellow part pictures the light in the form of 12 pillars forming a circle which symbolizes the memorial of Tsitsernakaberd. The purple symbolizes the recognition and the condemnation of the Genocide. The five petals of the flower are the five continents where Armenian immigrants found shelter, creating communities and forming the Armenian diaspora.

The symbols of Armenia #5 Khachkars 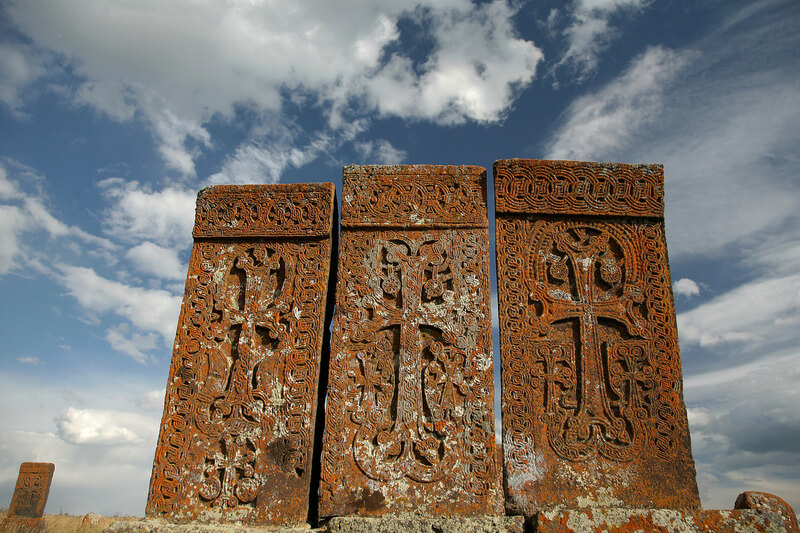 The so-called cross stones are trendy in Armenia. They are outdoor steles carved from stone, and the main element of them is the cross. As you know,  Armenia was the first country in the world to adopt Christianity as a state religion. So Christian symbols are widely used in the craftsmanship of khachkars. Khachkar is included in the list of UNESCO's intangible world heritage.

The symbols of Armenia #6 Carpets 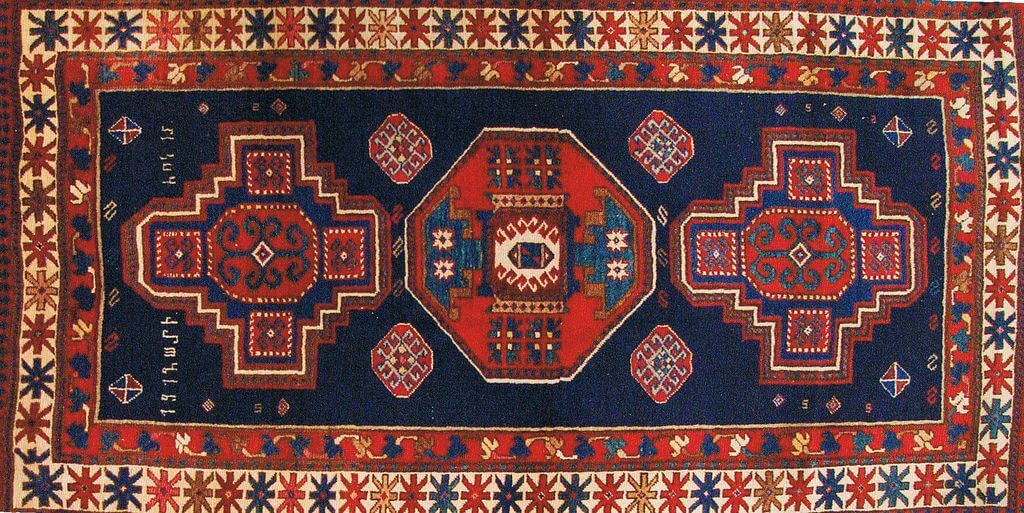 Carpet weaving is a traditional craft in Armenia. Many local companies produce handmade rugs which are a piece of art. It is considered as one of the national symbols of our country.

The symbols of Armenia #7 Duduk

It is a musical instrument made from aged apricot wood. That's why Armenians call it "Tsiranapogh." It is a magical instrument which touches a person's soul. You can feel the grief, the painful past of the Armenian people through the duduk. This national instrument is registered in UNESCO's intangible world heritage list.

The symbols of Armenia #8 Pomegranate 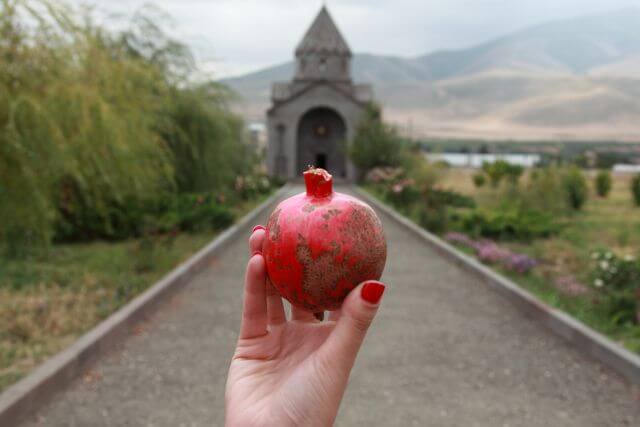 It is one of the most recognizable symbols of our country which symbolizes fertility and good fortune. The theme of pomegranate is also used in culture and art. For example. Sergey Parajanov's famous film about Sayat Nova is called "The color of Pomegranate."

The symbols of Armenia #9 Apricot

Who doesn't love apricots? Perhaps, no one. This sweet and tasty fruit is known all over the world as a symbol of Armenia. The national instrument of Armenia - the duduk is made from apricot wood. Our annual film festival is called the "Golden Apricot." As you see, we adore this fruit.

The symbols of Armenia #10 Mount Masis 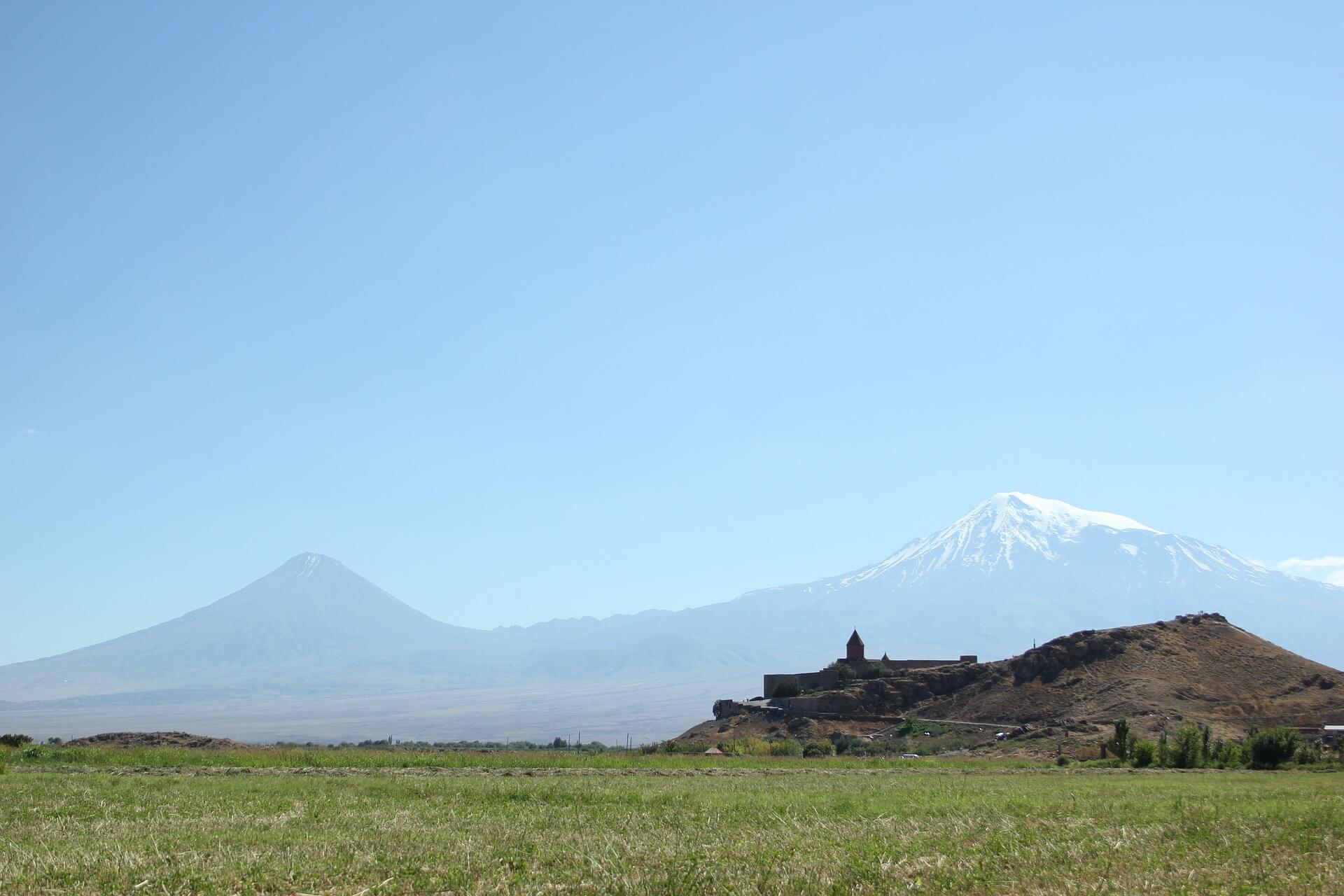 This volcanic mountain is the highest in the Armenian Highland (5165 m). It is one of the most remarkable symbols of Armenia though it is located in the territory of Turkey. The mountain has two peaks - Masis and Sis. Masis is also known as Ararat. According to the Bible Noah's ark landed on Ararat after the Great Flood. That's why it is a biblical and holy mountain for us.

The symbols of Armenia #11 Cognac (Brandy) 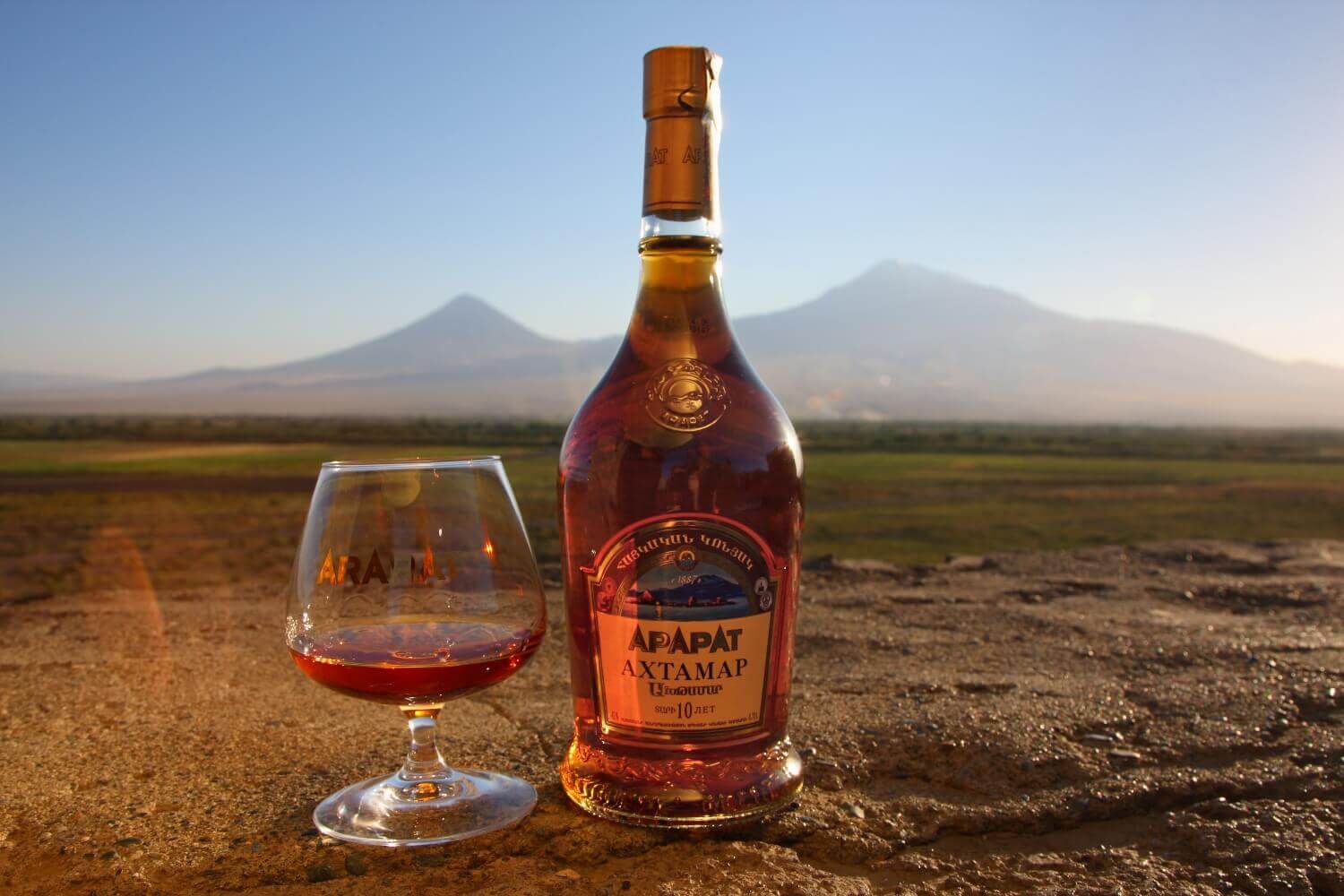 This alcoholic drink is a national symbol in Armenia. The Armenian brandy production began in 1887. The most famous brand of Armenian cognac is "Ararat." It is called after the biblical mountain Ararat.
Every country has its national symbols, and Armenia is not an exception. Our country has many things to be proud of, and the national symbols are an integral part of our identity. It's difficult to say which is the most famous symbol as each of them is unique and has its own history.

Published May 9, 2019
Article by Ani Shahbazyan