It is said that music has a way of speaking without words and can somehow speak directly to a person’s soul. Humankind has harnessed this language of music and expresses it through the playing of musical instruments, but the Armenian duduk is arguably one of the most powerful of all instruments in its ability to move someone in their very core. The duduk is a double-reeded wind instrument which can be traced back to 1200 BC, with Armenian duduk music cultivated from the first century BC during the reign of Armenian Emperor, Tigran the Great.

The earliest duduk-like instruments were made of bone or cane, but today’s duduks are exclusively made from apricot tree wood. Coincidentally, or perhaps not, the apricot is the national fruit and a symbol of Armenia and as such apricot wood is quite fitting for the duduk’s material! The instrument’s reed is made of cane, and its large size and wide opening produce the unique, mournful sound the duduk is famous for.

Yet, how famous is the duduk? The widespread use of the duduk in the film is quite impressive for an instrument not typically used in traditional Western music. To name just a few, the sound of the duduk is featured in "The Gladiator" (2000), starring Russell Crowe; "The Lion, the Witch, and the Wardrobe’s" fictional double flute is actually a duduk; and in the TV series, "The Game of Thrones", duduk music is featured in Daenerys Targaryen's theme. Aside from popular culture, one of the most famous duduk musicians of our time is Jivan Gasparyan.

He was born in Armenia in 1928, and while he began playing the duduk at the age of six, his musical career has been active since 1948 when he became a soloist in the Armenian Song and Dance Popular Ensemble and the Yerevan Philharmonic Orchestra He has also been awarded four medals at UNESCO world music competitions over the course of his career. Furthermore, in 2005, UNESCO proclaimed the duduk instrument and music as a Masterpiece of the Intangible Heritage of Humanity.

Continuing with Jivan Gasparyan, he is not only an accomplished, professional duduk player, he is also bringing new ideas and unique ways of playing duduk music. For instance, traditionally, duduk music is written for two players where one player sustains a drone note, while the second player plays the song melody. In 1998, Gasparyan released a unique album featuring duduk quartet music that he wrote and performed with 3 other duduk players. 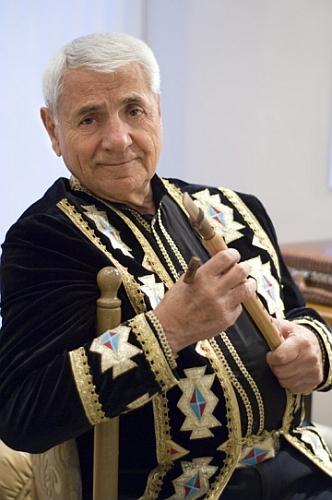 Visitors to Armenia have a once-in-a-lifetime opportunity to share in the duduk masterpiece. In the capital city Yerevan, there are duduk concerts, duduk masterclasses, and countless places that offer duduks for sale, as souvenirs or professional instruments. In terms of concerts, every year in October, Yerevan hosts a duduk festival featuring a series of free duduk concerts. The musicians who perform during these concerts are some of the most talented duduk players you will find in the world.

One of the 2017 concert series featured Jivan Gasparyan Jr, who amazed the audience with his ability to play multiple notes at once during one of the pieces he performed. For an instrument with only one reed, this is something of a miracle!

In general, the Yerevan Opera House also regularly hosts duduk concerts, and many restaurants also feature live duduk music during the evenings. While listening to the duduk is quite the experience, and an excited, musically inclined visitor might be interested in learning to play the duduk. This, too, is an option, and masterclasses can be arranged through many tour agencies. Last, but not least, after falling in love with such a beautiful instrument, it is only human to want to take one home. 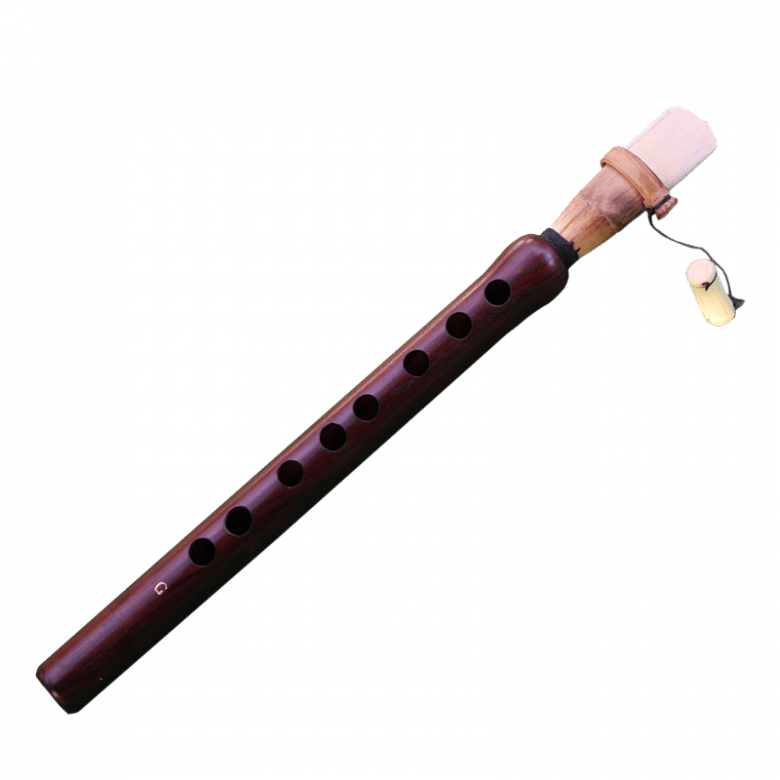 Vernissage, the main flea market in Yerevan, offers souvenir duduks for sale, complete with colorful cases featuring beautiful Armenian designs. One word of warning, these duduks have reeds and it is possible to play them. Yet, many merchants will try to convince a customer of the instrument's fine quality, but more often than not, the craftsmanship is not that of a true duduk instrument. For the casual player or duduk admirer, these are a perfect option! On the other hand, for a serious duduk musician, it is recommended to visit one of the many music stores in Yerevan where the prices are a bit higher, but the instrument quality is impeccable!