United Nations Educational, Scientific and Cultural Organization established on November 16, 1945, in London. The main purpose of the organization is to build peace through international cooperation in education, the sciences, and cultures. UNESCO preserves 1073 World Heritage sites in 167 countries. Among those 167 countries, Armenia has its own place with historical sites.

Why Haghpat and Sanahin Monasteries?

In 1996, Haghpat Monastery, the pride of the Armenian spiritual center was listed on UNESCO's World Heritage List. Haghpat is a medieval church founded by Queen Khosrovanuys in 976. She was a wife of Ashot 3rd, a representative of Bagratunyats dynasty. The complex was built in Haghpat town, Lori Region. This monastery is considered to be one of the architectural wonders of Armenian history.

Sanahin monastery complex was also placed in UNESCO's World Heritage List in 2000. The monastery was founded in the 10th century in the Lori Province. There is also the oldest and the biggest Armenian library in Sanahin which has a look of a chapel. The books had silver and gold decorated covers and beautifully painted pages. The biggest book weighed half a ton. 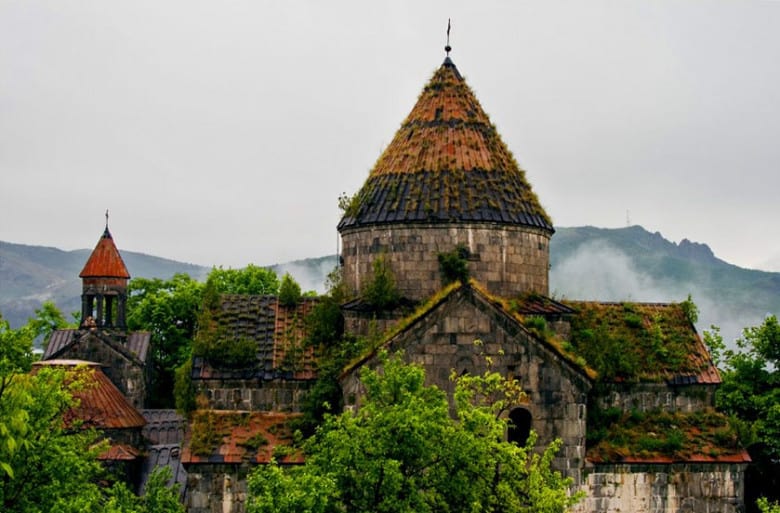 The most important spiritual center of Armenia is Echmiadzin Monastery. It is considered to be the first cathedral built in Armenia, and one of the oldest cathedrals in the world. It was built by Saint Gregory Enlightener, after the adoption of Christianity in 301. 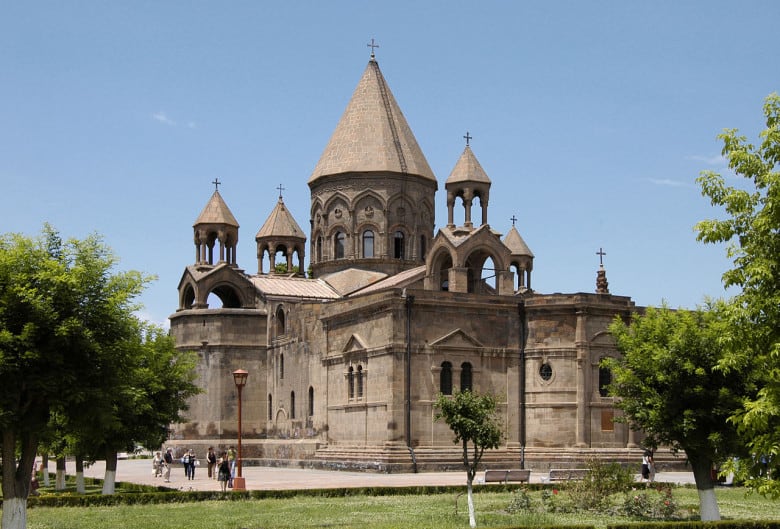 The cathedral locates in Vagharshapat (Echmiadzin) town, which was one of the most important centers of Armenia. Etchmiadzin Cathedral is the most visited historical site in Armenia. It was listed on UNESCO’s World Heritage list in 2000.

The archaeological site of Zvartnots presents the mastery of the Armenian architecture. The cathedral was built in 643-652 by Nerses Tayetsi Catholicos. The name of the building comes from the Armenian word “Zvartoon” which means angels. 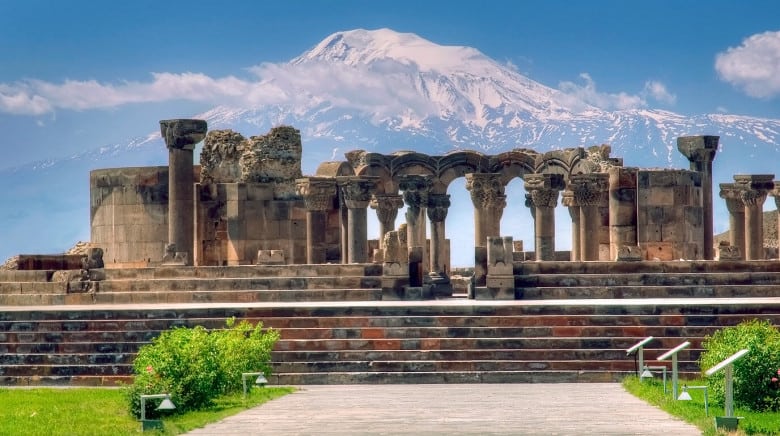 They say the whole temple was flooded with light and when the sunlight was coming in through 80 arch and 32 round windows creating an impression of angels. That’s why they called the temple "Zvartnots". Although nowadays remained only ruins of the cathedral it is still the most visited tourist destination in Armenia.

Monastery of Geghard and the Upper Azat Valley (2000) 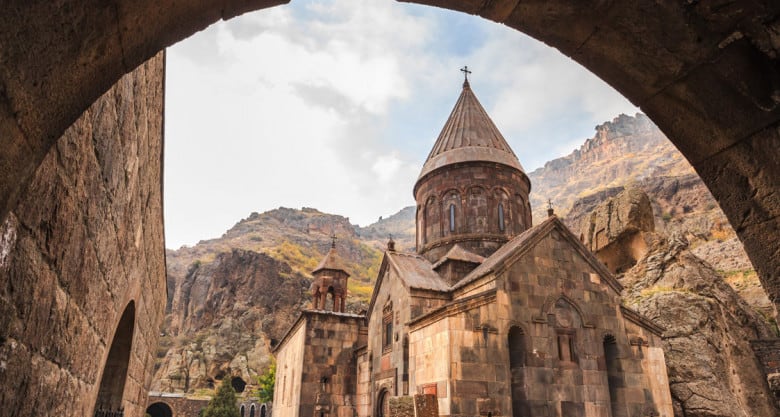 After the adoption of Christianity, Gregory Enlightener built this church in the 4th century, while the main complex was completed in the 13th century. The complex contains churches, khachkars (cross-stones) tombs, and family tombs. Geghard and the Upper Azat Valley was placed in UNESCO’S World Heritage List in 2000.

We hope that other historical sites of Armenia would be placed on that list and the world would know more about Armenia's wonders.