The Golden Apricot is an International Film Festival which takes place in Yerevan. It was founded in 2004, the founders are Harutyun Khachatryan(film director), Mikayel Stamboltsyan (Film Critic) and Susanna Harutyunyan (Film Critic).

The film festival was called apricot, because the apricot is one of the symbols of Armenia, as it is an inseparable part of the country.

Golden Apricot Yerevan International Film Festival has the motto “Crossroads of Cultures and Civilizations”. It intends to build a cultural bridge and to reflect the history of Armenia. This festival appreciates the films that present different ethnic groups, religions, and the everyday life of people, their happiness, and difficulties. 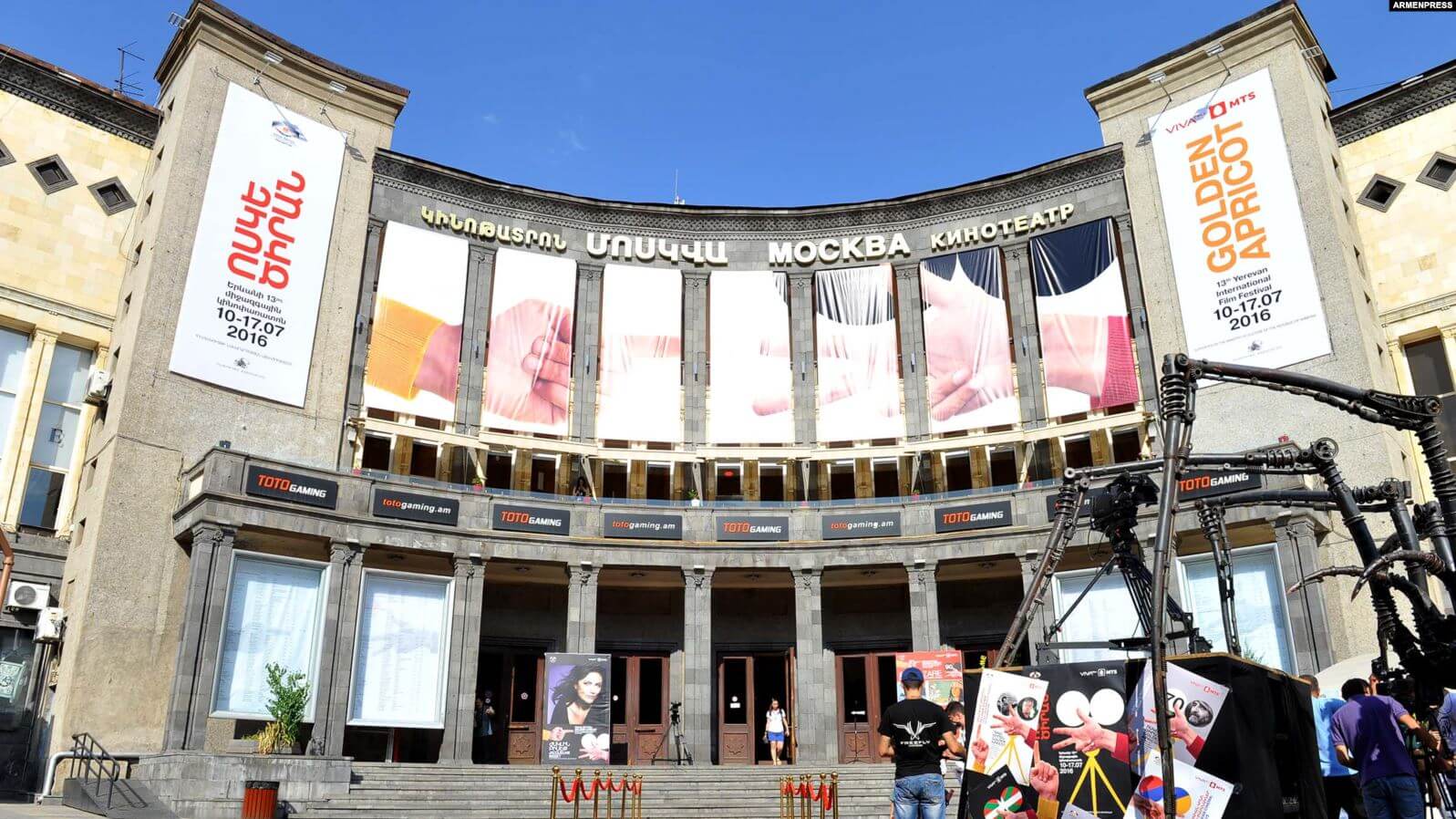 This festival gives everyone the opportunity to watch the presented films without going to the cinema. In the 2017 open-air exhibitions were presented films not only in Swan Lake and at Charles Aznavour square but also in Cascade Complex, at the Lovers Park, at Azatutyan square and other places. The organizers try to present the best films in the world. The organizers do everything to make this festival a real holiday for everyone.

The Golden Apricot doesn’t forget about music lovers, during the festival every day near the “Moscow” Cinema famous jazzman Levon Malkhasyan gives a concert for jazz- lovers.