If you are planning to visit this beautiful, historical and jaw-droppingly gorgeous country any time soon then here are some dos and don’ts that might come in handy.

In Armenia, you need to say "Barev" upon entering an establishment (ie. store, restaurant, etc) before you begin browsing or asking questions. Say “good-bye” upon leaving. Learn some Armenian phrases. It will show you are making the effort to speak the language and shows respect. 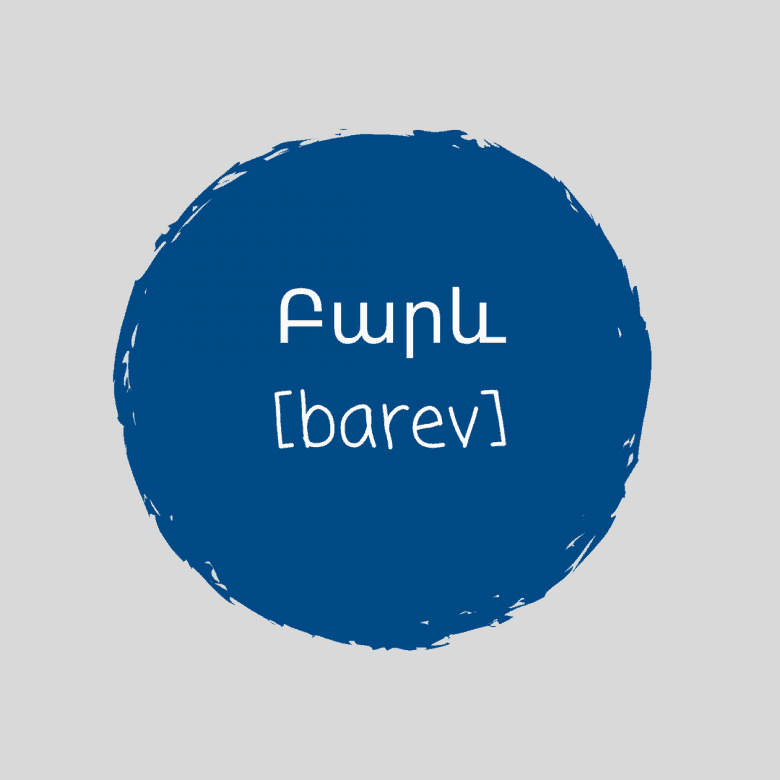 Do check the events calendar

During major holidays – the first week in January (between New Year’s Day and Orthodox Christmas) and the first week or two of May (around Labour Day, or May Day, and Victory Day) – Yerevan and most cities empty out. 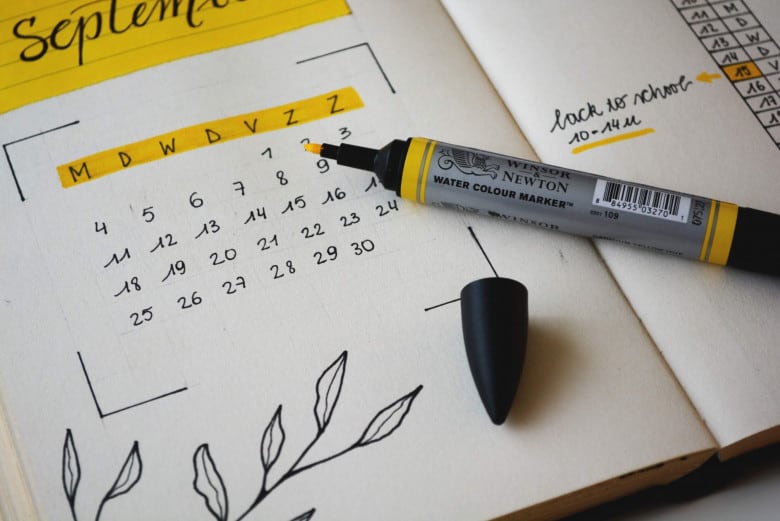 Despite this, cities are festive during these times, with parades, concerts, and other events, but museums and other institutions may have shortened hours or be shut altogether. May to September is the best time to visit Armenia without any interruption.

Do expect to see smoking in most places 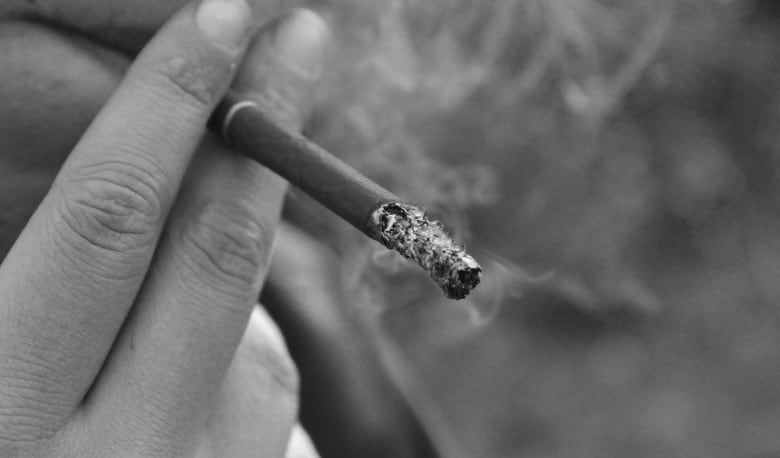 Smoking is deeply embedded in Armenian culture, a lot of places, however, are starting to turn the corner and become non-smoking. Plenty of cafes have always been a smoke-free zone, so there are places you can go and eat without choking on the smoke.

Do visit the Vernissage 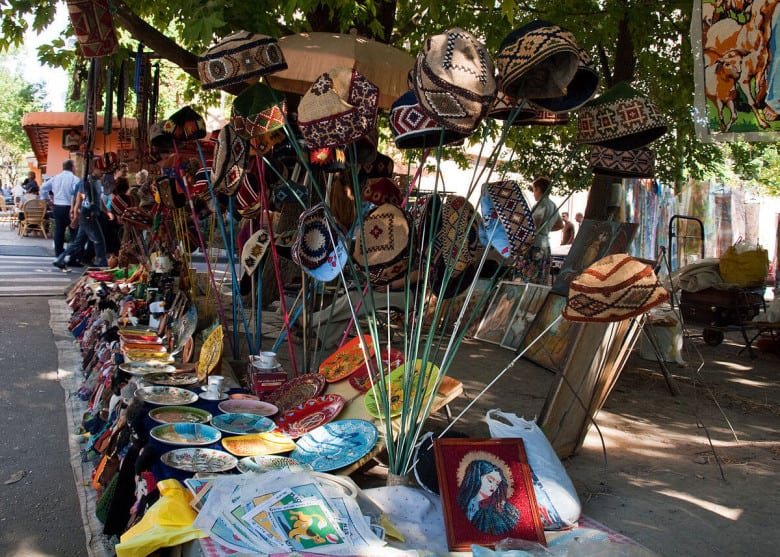 These open-air markets are scattered throughout Armenia. They’re a great place to find some homegrown crafts like jewelry, woodwork, paintings, and a whole lot more. These artisan-crafted treasures are perfect souvenirs for pretty much any traveler.

Do Catch Taxi with Taximeter 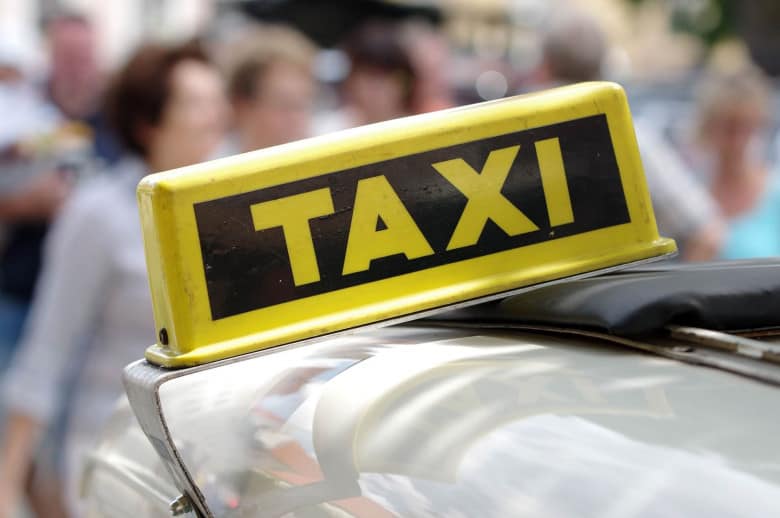 You can find cabs anywhere in Yerevan and there are a lot of them. Cabs here are inexpensive and a better alternative than public transport. The minimum payment for 3-4 km is 600 AMD, you better catch a taxi that has a taximeter in the car, so you can see the amount of money on the screen and at the end pay the driver.

Do sit in the record-breaking cable car 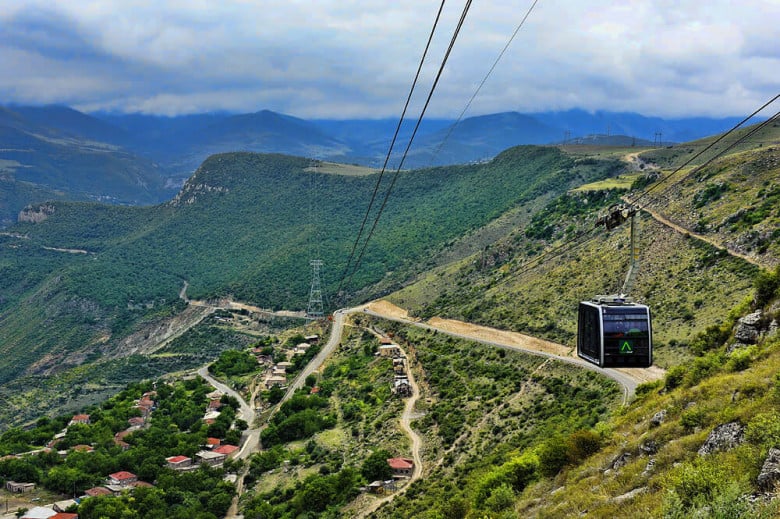 According to Guinness World Records, the longest non-stop double track cable car is the Tatev Aerial Tramway, which clocks in at 5,752 m (18,871ft) long. The spectacular cable car connects the village of Halizor with the aforementioned Tatev Monastery, offering spectacular views of the Vorotan River Gorge en route.

Do expect that Armenians pay instead of each other 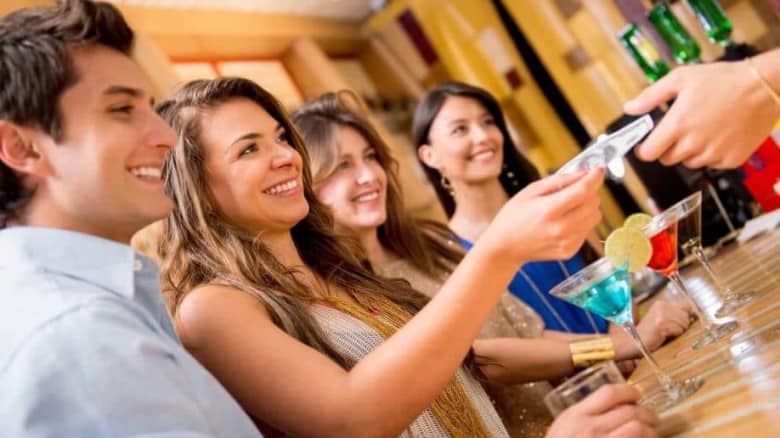 Armenians are hospitable and it is not a secret. You will make sure of it when you will be in public transportation or in a cafe where you will see two people arguing with each other, about who is going to pay the bill. So if you happen with your Armenian friend and he will try to pay don’t argue with him maybe he will be offended when you refuse him.

Armenians like dressing up, whether it’s for school, work or just a walk in a park. Often at University, you will see guys and girls wearing casual business attire: shirts and slacks or even suits. You will notice that Armenian women dress up for any occasion, we like looking pretty, this is why it takes us as long as it does to get ready. Though, recently that tendency has changed. The girls refuse to wear high heels instead of wearing sports shoes and casual outfits. Despite modern views, it is not customary to dress too openly in Armenia. Armenians are still conservative people.

Don’t expect to be done with a meal quickly 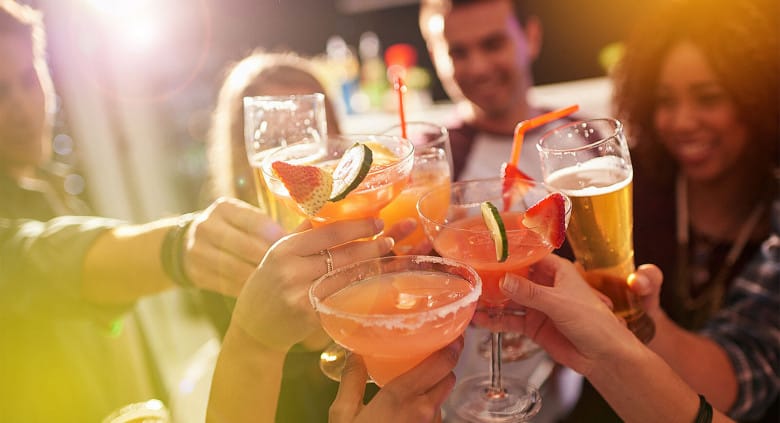 If you are invited for dinner, expect to spend the night at the dinner table. The more prominent the occasion, the longer the dinner tends to last. Dishes with lots of Barbecue, potatoes, and cheese are pretty common, and so are lengthy toasts. You might be asked to say a toast yourself, so preparing in advance might be a good idea.

Don’t Stay in the Cities All the Time

There is a lot to see and do in an Armenian city, but if you skip the nation’s gorgeous countryside, you’re not getting the most of your trip. Take a day trip to one of the country’s lush wineries, visit some of the world’s first churches, Lake Sevan, and the mountains. 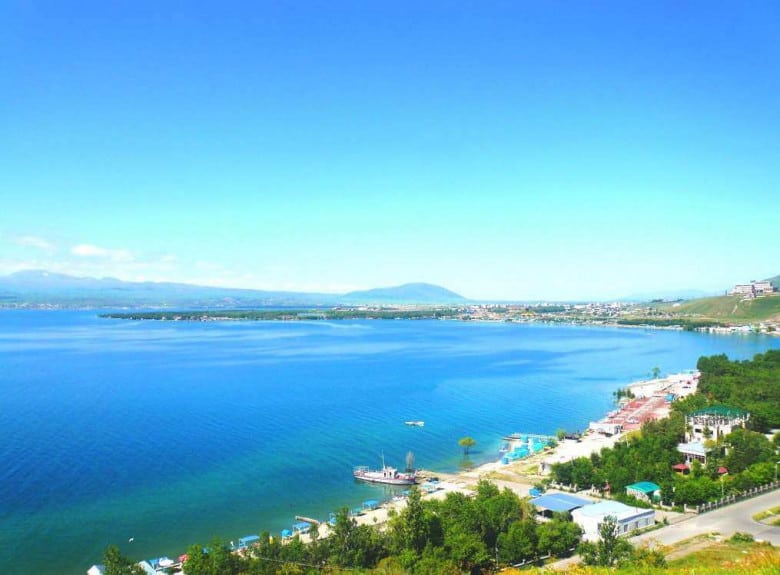 They’re some of the world’s oldest and most enjoyable. Try some extreme sports like Rock climbing, Zipline, Paragliding and many more! 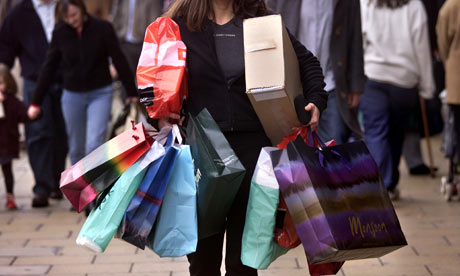 If you went shopping with a lady, don’t allow her to carry a heavy shopping bag, do offer to help, especially if she has to go up the stairs all the way to the 9th floor because the lift is broken. Allowing a woman to carry heavy items without offering to help is considered rude and impolite. 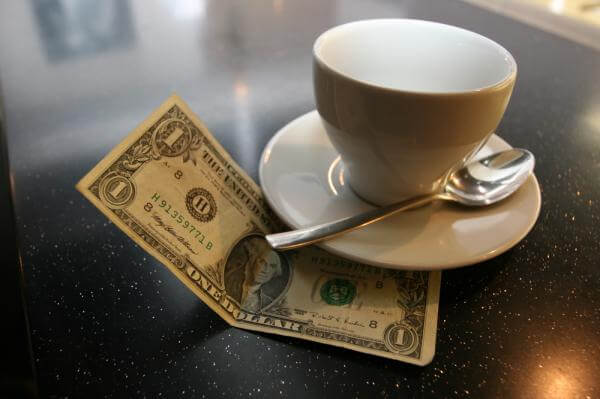 In a lot of European countries, tipping isn’t expected. That’s not the case in Armenia where in spite of the fact that most tabs will add on taxes it’s still the custom to leave a little something extra. Of course, it is not required, so it depends on your wish. But if you decided to leave, it is up to you, how much you want, even you can leave only a dollar.

If you’re asked to join on a dinner or even stop by for a visit, don’t show up without anything to offer in return. It’s not always most important what you do bring, but more so what you don’t. Bringing some chocolates, flowers or even a toy for the kid is a better idea than to have no idea.
In Armenia, hosts usually prepare for their company by offering their best-prepared meals and special foods they normally wouldn’t splurge on themselves. If you show up with nothing, it’s a sign that you haven’t a care for the hospitality in the first place.

Especially when you’re spending some time in a big city, be sure to take a little late-night trip to one of the inner city’s thriving cafes. 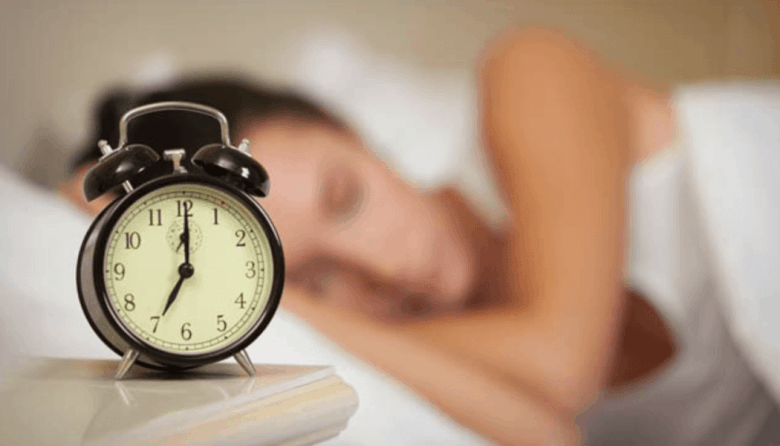 The Yerevanian Nights are wonderful, particularly in warm weather which is indescribable. Cool nights, bright lights, peace and of course, safety. By the way, Armenia is one of the safest countries in the world, so that, even late in the night you can freely walk the streets without fear.