If you are as dreamy as I am( or even a little lazy), and if you’re periodically searching for some inspiration to move on this theme is for you. Let’s talk about motivation which can affect you to do something or maybe even inspire new actions that were never about you. In my case, motivations like that are stories about people who reached for the top on their own. It can be a story of their life or a description of the difficulties with which they were faced. This affects me to stand up from the sofa and work and work again.

The person about whom we’re going to talk today is Anna Kazanjian(Longobardo). Stories like hers make you feel something. 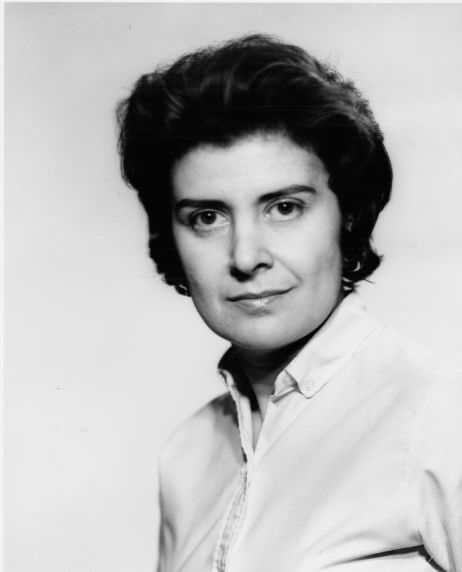 A little bit of Anna’s biography. Her roots come from Armenian emigrants from Syria. From early childhood, she was fond of science and it’s different manifestations. And that interest determined her further life. Here are some facts from her life which can help you to understand why she is a person-inspiration for me and many other Armenians, and not only Armenians but people all over the world. So let’s find out what makes Anna Kazanjian so unique. Here are some facts about her. As a start, I think I can tell you a funny fact for noticing … Anna Kazanjian was mainly "the first’’ in many spheres and periods of her life.

"We women need to develop our self-esteem."

For the beginning let’s mention that she is one of the first woman-engineers in the American mechanical-engineering sphere. Want more?

Anna Kazanjian was the first woman who got a bachelor's degree at Columbia University in the sphere of mechanical governing systems. And also she was one of the first woman scientists of that sphere. Still, isn’t enough inspiration to start working? Well… 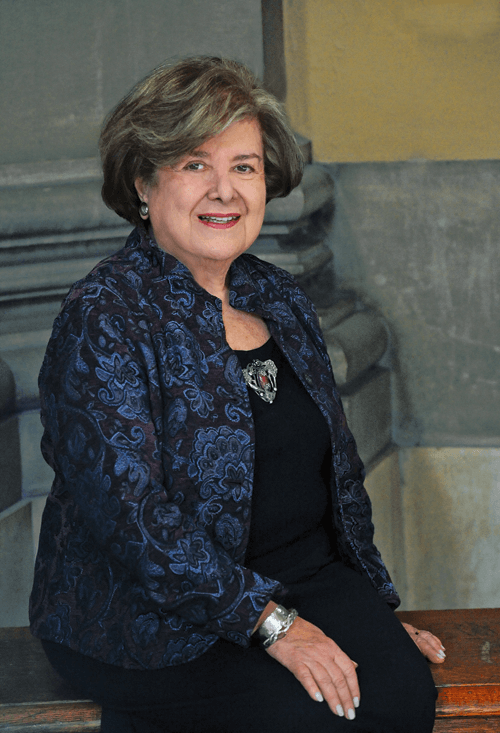 When Anna got a job at ‘’Sperry RAND’ ’she started to work on creating analog-digital applications. After that, she made a big contribution in the development of navigation systems in the aerospace sphere. For example, she worked on creating a rocket ‘’Saturnus” and a cosmic system called ‘’Viking”.

Anna Kazanjian was the first woman in the US who had a job in the navy army. Some specialists think that developments of exactly this sphere brought Anna fame and confession.(Navigation structure systems for sea-going ships complied by Anna Kazanjian had high accuracy even at a depth of more than 100 meters). She was a director of Woodward Clyde group, and also an executive director at Unisys Corp. Her name is a part of New-York’s most influential women’s top-list.

“I try to do it with my own children and my grandchildren, is to make them feel that they’re capable – within their capability that they should try hard because the world is their oyster. And I think that made a big difference.”

She is the first woman who received an Egleston-Medal. That ’s the highest award that an engineer can dream about.

In the early 60s, Anna started working on ballistic systems development. As it was found out later Anna’s copy-book with her works was allowed to read-only to the highest officials of the US. 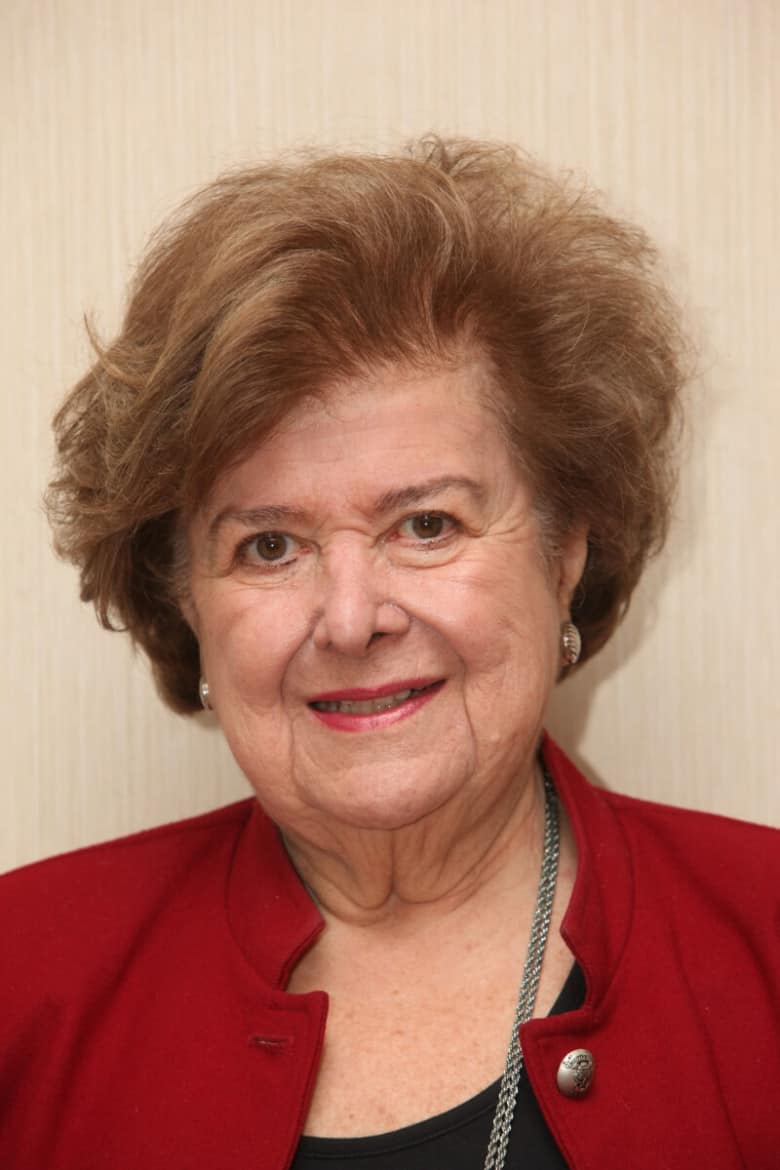 And in the end, Anna Kazanjian was nominated for Aurora Prize. I hope that these facts from the life of a simple Armenian emigrant girl can help you to feel more positive, more able to work and act. As Anna says ‘’If desired, we are capable to do more. The main thing is to strive to do something and then the miracle will appear”.

Don’t forget to dream on, work on and visit Armenia for more interesting stories and other types of inspiration. Thanks for the reading.