Due to its numerous natural attractions, Armenia has much to offer both local and foreign tourists. There are many high mountains, deep gorges and turbulent mountain rivers in our country, so cascading waterfalls can be found in almost every part of Armenia. In this article, we are going to talk about the most famous waterfalls in our region. Are you ready?

Jermuk is the highest cascade waterfall in Armenia, the height is 68 meters. The natural wonder is located in Jermuk, in Vayots Dzor province. The waterfall reminds a mermaid's hair. According to the legend, the castle of Armenian nobleman was located on the cliffs of the waterfall. 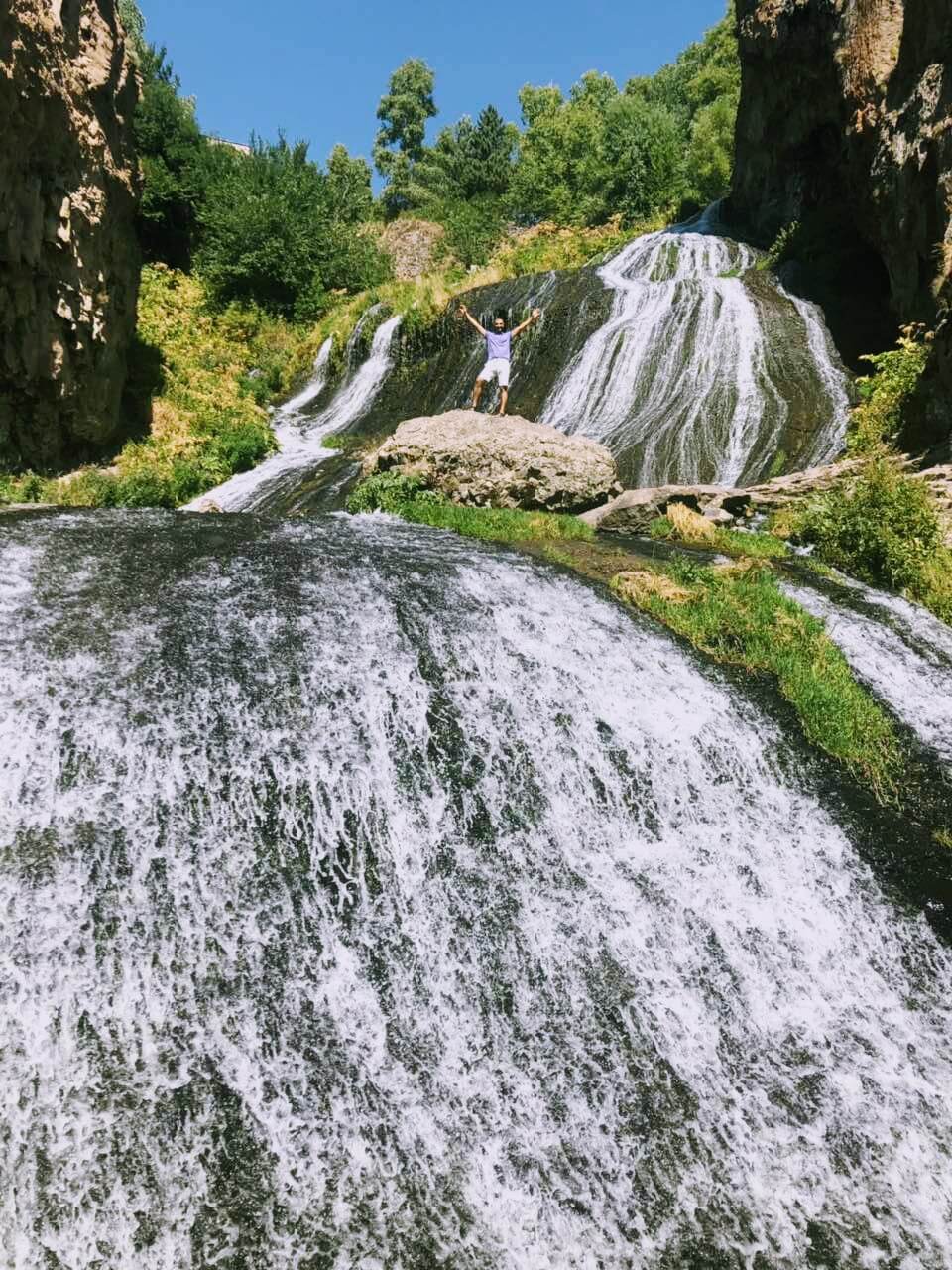 He had a gorgeous daughter, and men from all over the world came and asked her to marry them. The girl refused everyone because she loved the son of the shepherd. Every day she threw a long rope into the gorge so that her lover could reach her. But one day, the girl's father found it and cursed her saying. If you meet her again, I want you to become a mermaid, so you will never get out of the water. The next day, the girl threw her hair instead of the rope, and the curse came true. She became a mermaid, and her hair turned into a waterfall.   This waterfall is one of the favorite places among tourists. It is a must-see destination while visiting Jermuk. 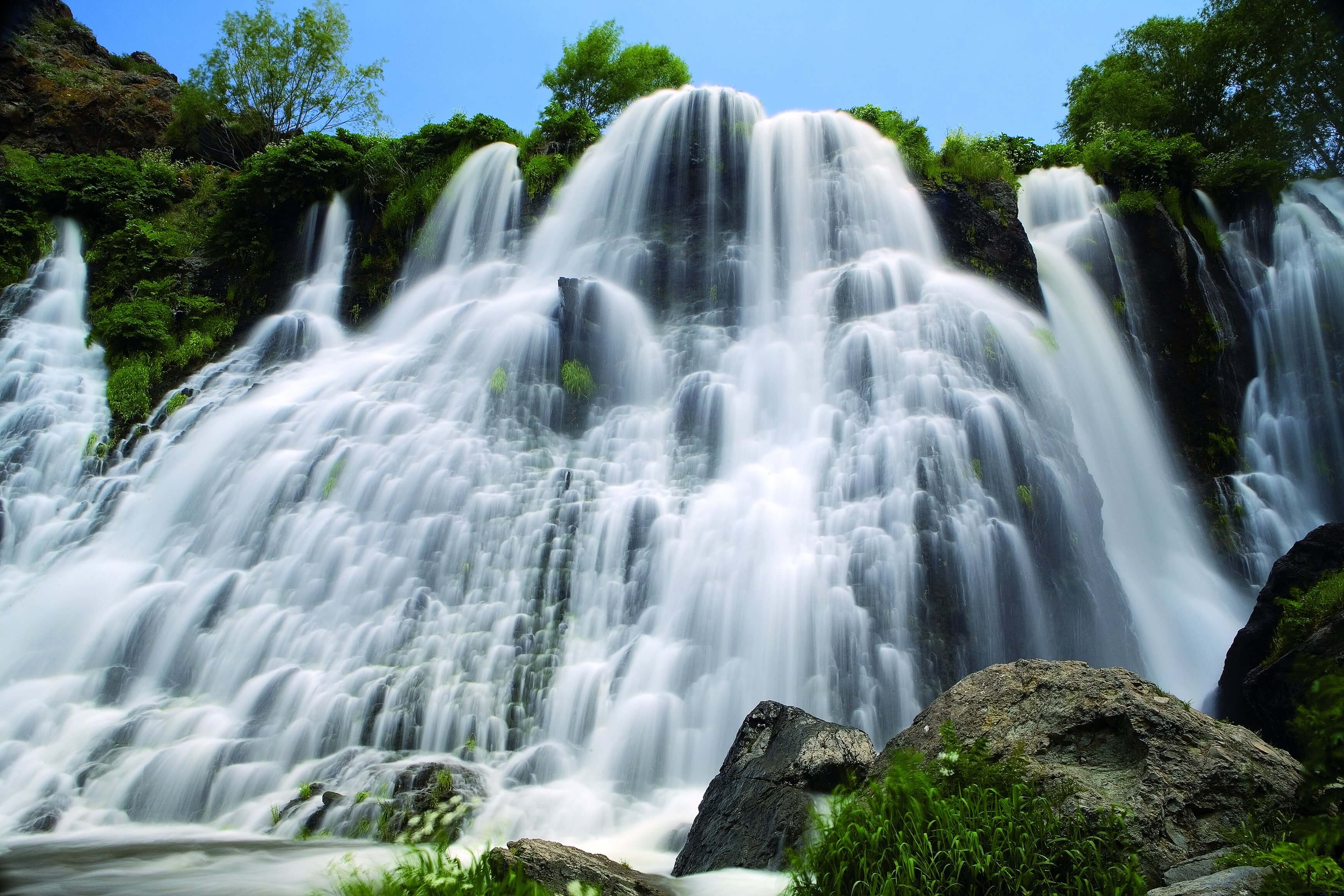 It is one of the most beautiful and marvelous waterfalls in our country. This picturesque spot is situated in the gorge of Vorotan river, in Syunik province. The height of the waterfall is about 18 meters. According to the legend, an invader fell in love with Shake, seeing her exceptional beauty. He ordered her to marry him, but the girl refused. Then she threw herself from the high cliff. Her dress was blown by the wind and turned into a waterfall. Nowadays, the main part of the waterfall is used for the operation of the Shaki hydrological power station. However, the unique treasure of nature continues to attract many tourists from all over the world.

It is the highest plunge waterfall in Armenia and one of the natural beauties of our country. It is located on the border of Shirak and Lori provinces. The height of the waterfall is 23 meters. The name of the waterfall has an interesting origin. As you know, it is located above the River Chichkhan which is rich in trout. 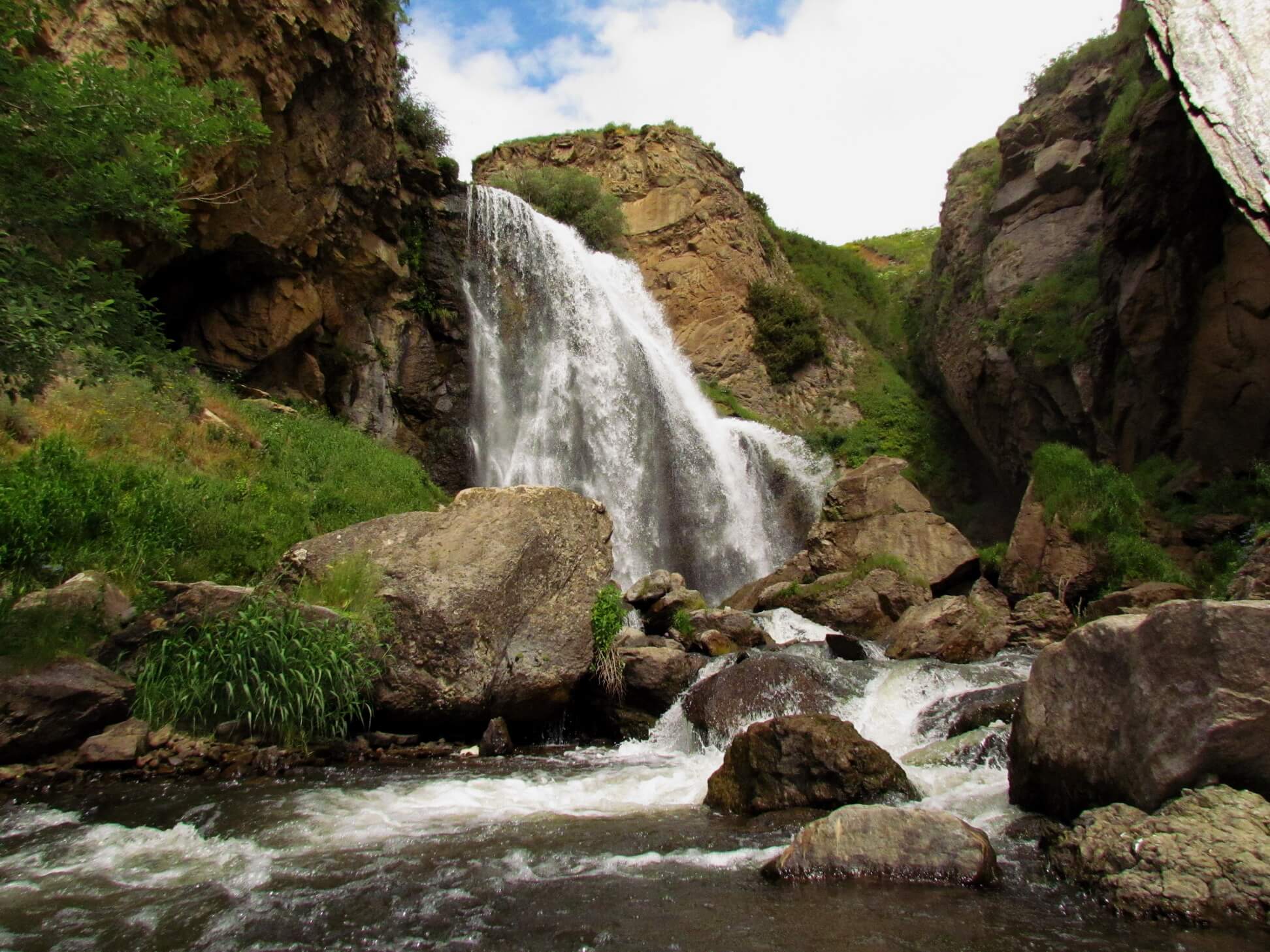 One day, the villagers saw that fish were swimming against the flow. Since then, the waterfall was called Trchkan, which means "jumping." It should be noted, that in 2011 the territory of the waterfall was included in the list of protected sites.

It is located in Aragatsotn province, on the homonymous tributary of Kasagh River. The waterfall has a height of 17 meters. In winter, the water freezes making the territory breathtaking. Gegharot is included in the list of the natural water monuments of Armenia. By the way, it is very similar to the Trchkan waterfall. Visit there, and you will be amazed by the beauty of it. 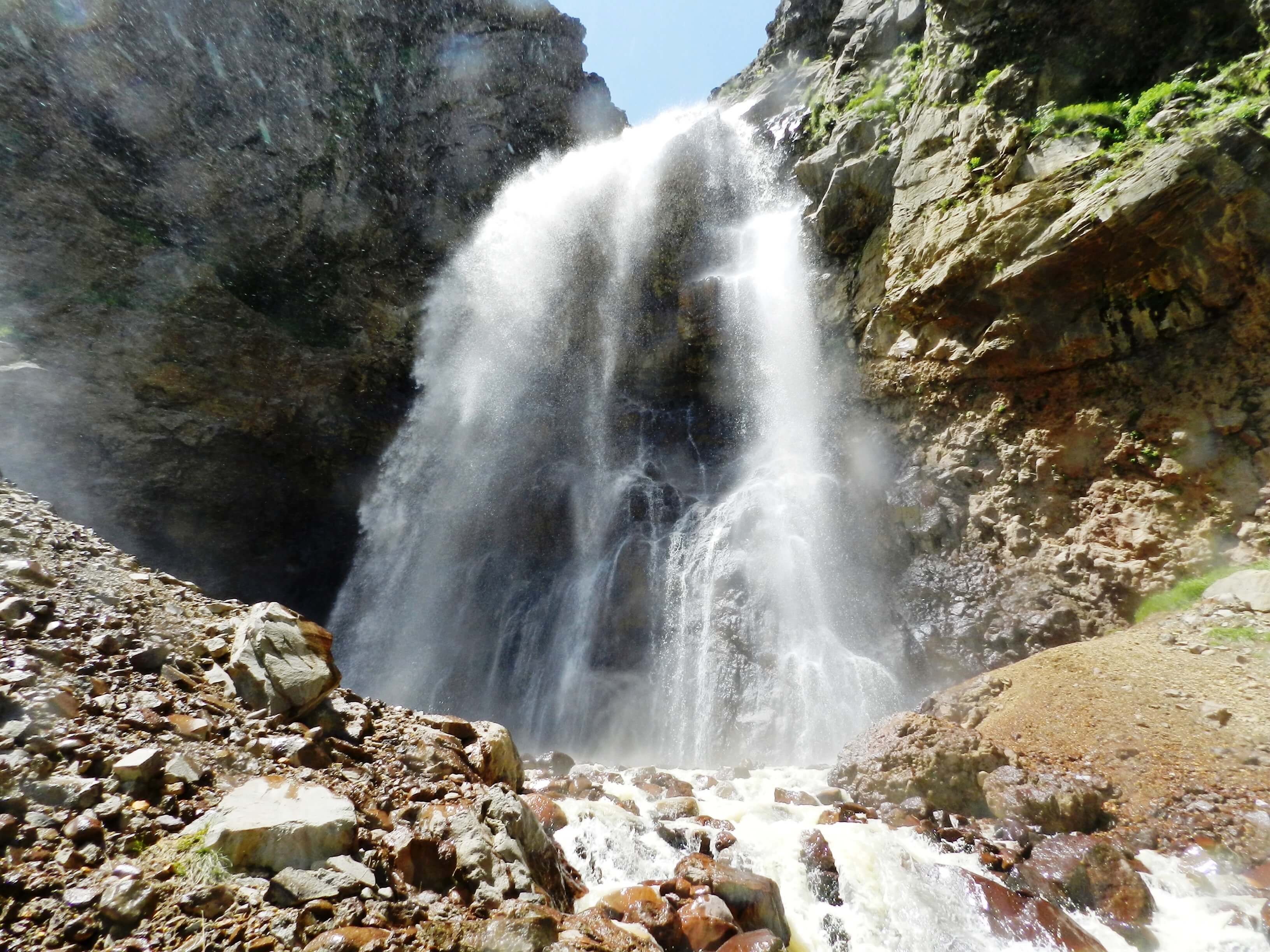 It is located in the Khosrov Forest State Reserve, which is one of the oldest protected areas in the world and the largest natural reserve in the country. There are also many waterfalls in the territory of the reserve, but Khosrov is the most popular one. One of the reasons which attract so many tourists is that swimming is allowed in the waterfall. If you visit the place in the summer, you will see that many travelers come here to take a bath in the pure waters of the waterfall. 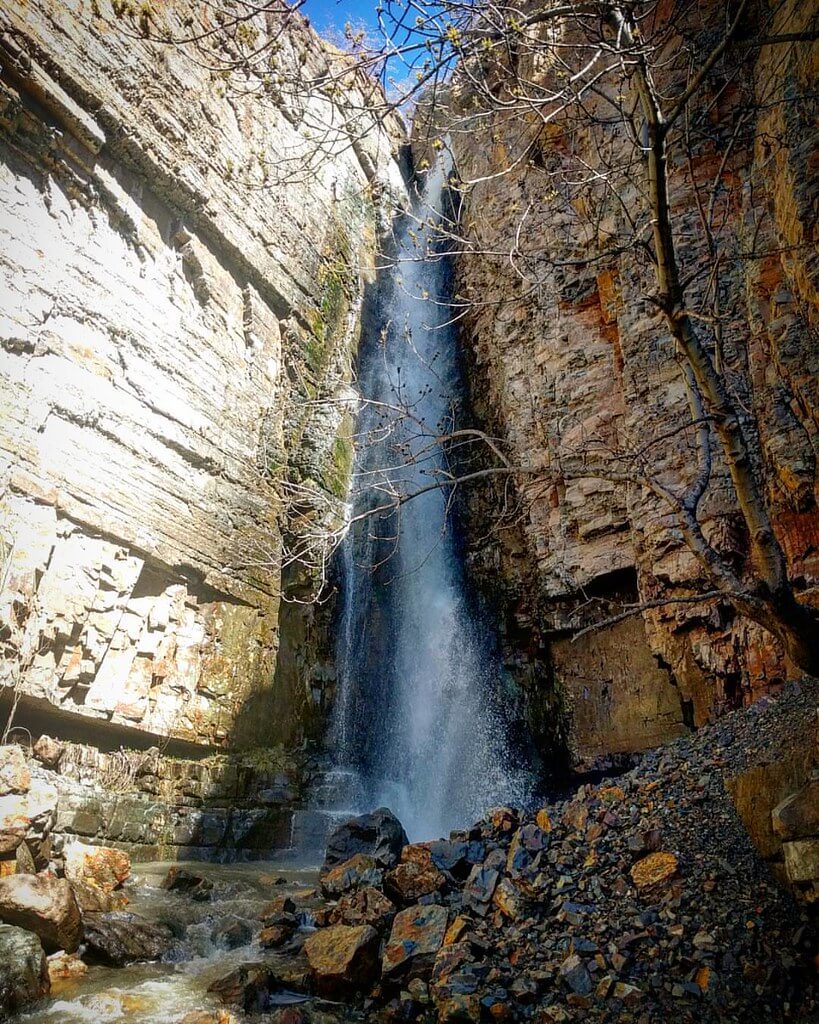 Lastiver is one of the most beautiful places in Tavush province. The homonymous waterfall is situated on the Khachaghbyur River. It is a perfect place for active rest lovers. Every year many local and foreign tourists overcome the steep forest path to see this magnificent cascade waterfall. Unfortunately, the future of the waterfall is under threat as some people decided to construct mini-hydropower plants on it. 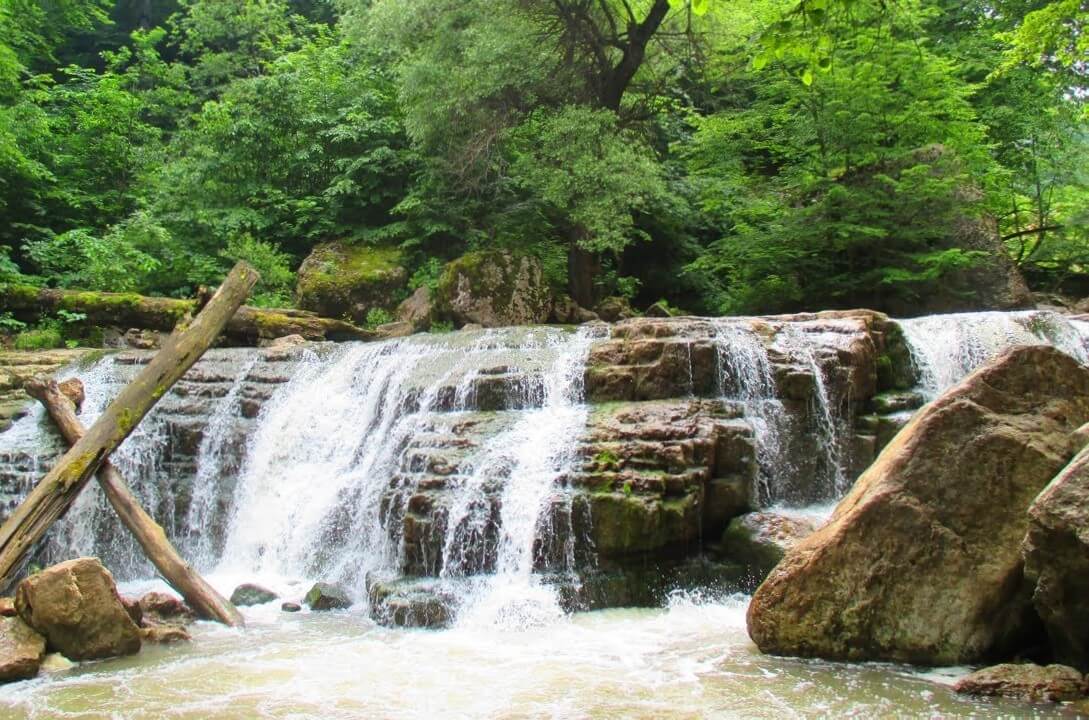 It is situated on the right bank of the Herher River, in Vayots Dzor province. The waterfall is located in the rocky canyon, which makes the route complicated for some tourists. The waterfall flows into a small lake. In hot days, you can see many people who swim in this crystal and clear lake. However, we should mention that Karavaz belongs to the less famous waterfalls of Armenia. 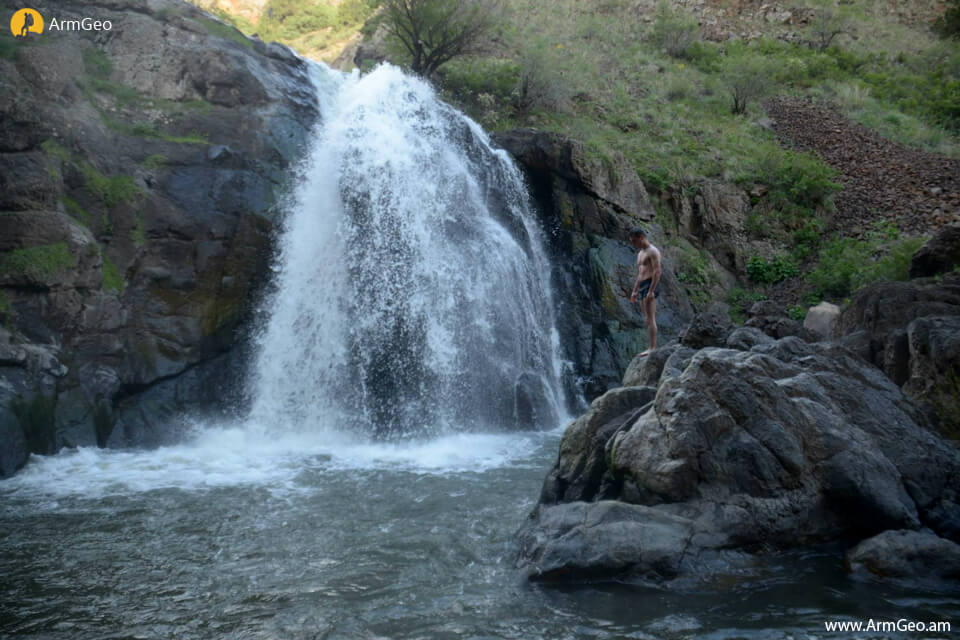 As you can see, the nature of Armenia is diverse and unique, and our breathtaking waterfalls are the real evidence of it. Don't forget to visit these gorgeous places during your stay in our beautiful country.

Fast food in Armenia. Where to eat easy and tasty