Armenia is a mountainous and rocky country, but it is full of water resources. Rivers occupy nearly 4.7% of the territory of Armenia, but the majority of them are small. They are fed with rain, melting snow, ice, etc. It should be noted that most of the rivers flow into the Araks.
Rivers play a significant role in our country’s economy. They are also vital in agriculture as rivers make the soil fertile. Today, we are going to list the most famous Armenian rivers which are very important and extremely useful. Let's start with the biggest one! 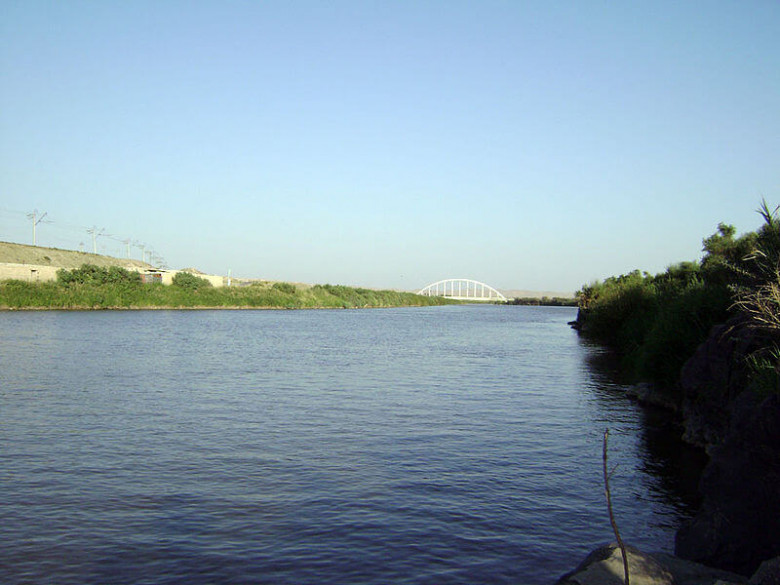 The Araks is the biggest river in Armenia. Moreover, it ranks among the longest rivers in the Caucasus. Its total length is 1072 km, and almost 200 km lies along the Turkish-Armenian border. Historically it was also known as Yeraskh and is considered the mother of the Armenian rivers. Many rivers, including The Akhuryan, Metsamor, Azat, Vedi, Kasagh, Hrazdan, Arpa and Vorotan flow into the Araks as it crosses Armenia. It also supplies water to the Ararat valley. In the end, the Araks meets Kura and flows into the Caspian Sea. 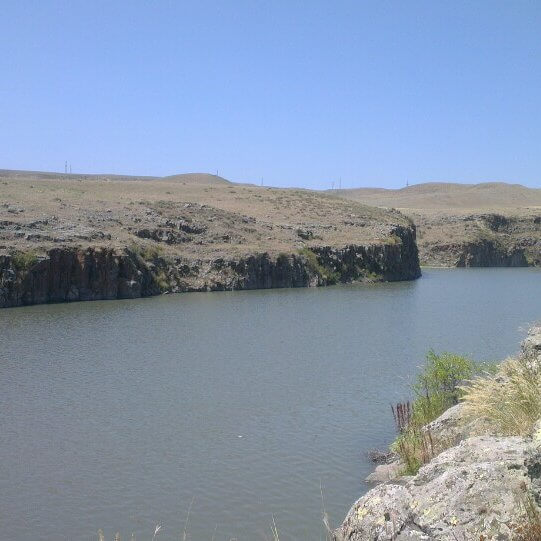 The Akhurian originates from Lake Arpi and then empties into the Araks river near the village Bagaran (Turkish-Armenian border). It has a total length of 205 km and is the second wateriest river in Armenia. The Akhuryan drains an area of about 9,500 square kilometers. It should be noted that on the left bank of the river is Gyumri, and on the right bank - Ani (the ancient capital of Armenia which is now destroyed). The Akhuryan also has a reservoir with a surface area of 54 km². It is located between Turkey and Armenia and is used for irrigation purposes.

The Vorotan rises in the northern part of the Syunik province and flows into the Araks river at the border with Iran. It has a total length of 178 km and flows for 119 km through Armenia, then for another 59 km through Nagorno Karabakh. It is one of the most beautiful places in Armenia. There are many historical places located in the valley of the river - the monastery complex of Tatev, the ropeway of Tatev, the Sisavan church, etc. You can also see there the Devil's bridge and the Shaki waterfall. The last one is a real miracle of nature which is located in the gorge of Vorotan and has a height of 18 meters. 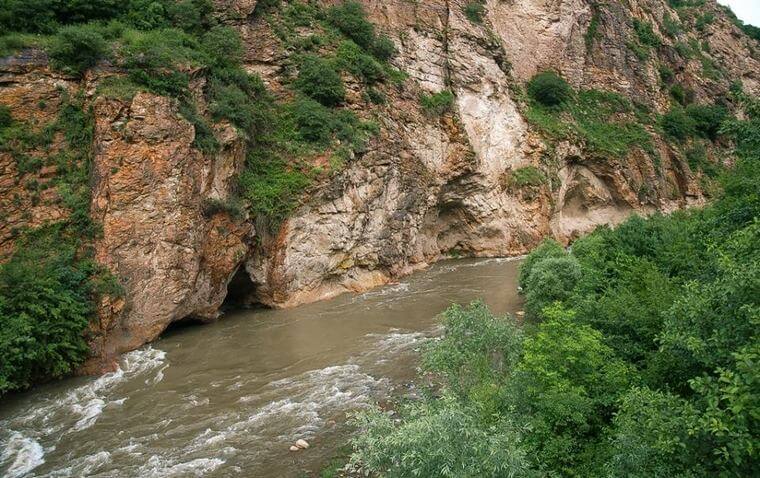 It is a mountain river which originates in Armenia and is fed up by the Dzoraget and Pambak rivers. In the end, it flows into the Khrami - a tributary of Kura river. The river has a total length of 178 km, and the basin is about 4050 km. There are numerous historical places and monuments on the banks of the Debed. Haghpat, Sanahin monastery complex, Akhtala, Kobayr are all located there. The river also forms a canyon which is one of the unique and picturesque places of our country. The depth of this canyon reaches up to 350 km. 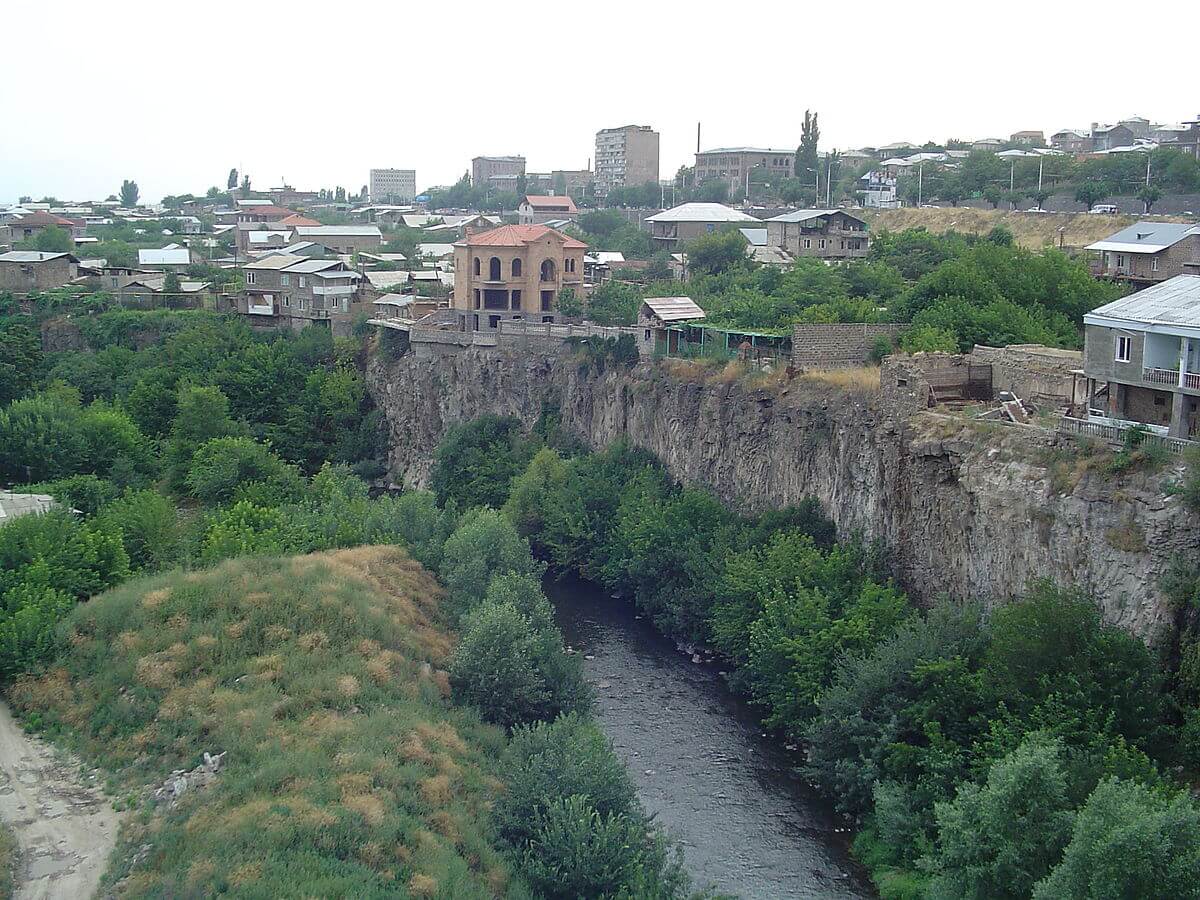 The Hrazdan is the second largest river of Armenia. It originates from Lake Sevan and flows into the capital of Armenia - Yerevan. In the Ararat province, near the Turkish-Armenian border, it falls into the Araks. There are many canals, and hydroelectric power stations built on the river. The water streams of The Hrazdan are used for irrigation. There are also many bridges constructed on the river. The oldest one is called "The Red Bridge". Unfortunately, it is half destroyed today. 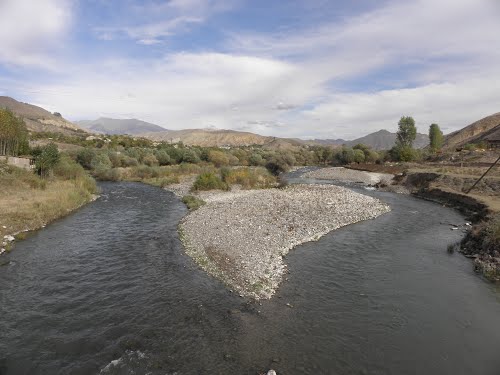 The Arpa originates in the Vayots Dzor province and flows through Nakhijevan (claimed by Azerbaijan). It has a total length of 126 km and is considered as a left tributary of the Araks. The Kechut reservoir was constructed on the Arpa River, from which the Arpa-Sevan tunnel begins. The upper stream of the river valley is gorgeous. You can find there The Jermuk spa and health center and also Jermuk waterfall which is one of the most popular natural attractions of Armenia. 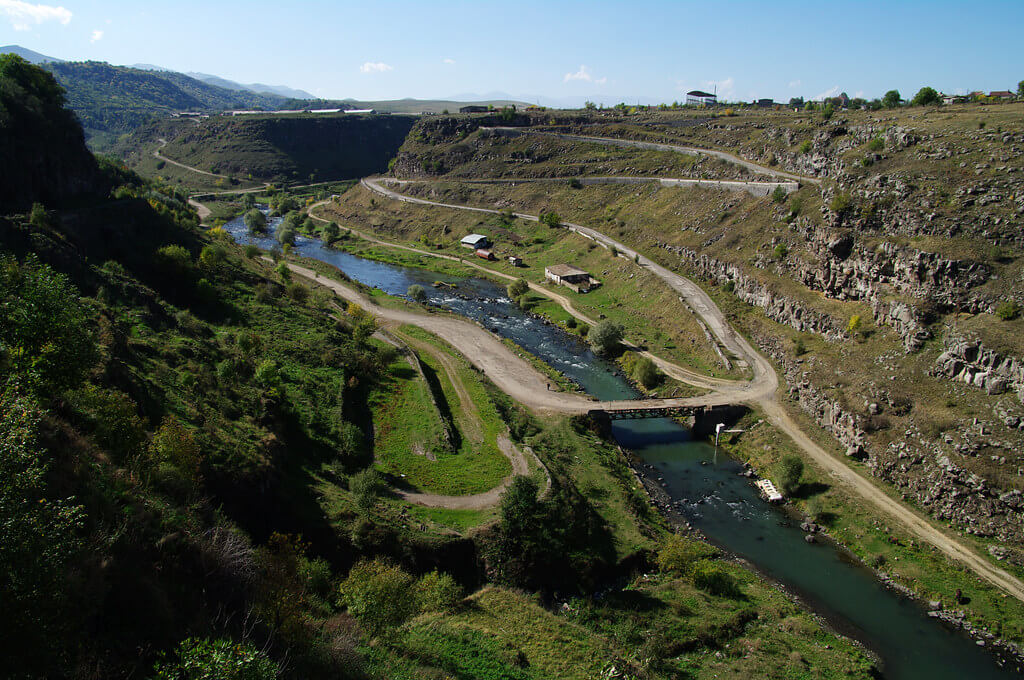 It is the left tributary of the Debed. The Dzoraget river has a total length of 67 km. Its water is used for irrigation and generation of hydroelectricity. The Dzoraget joins the Pambak, and both generate the Debed river. 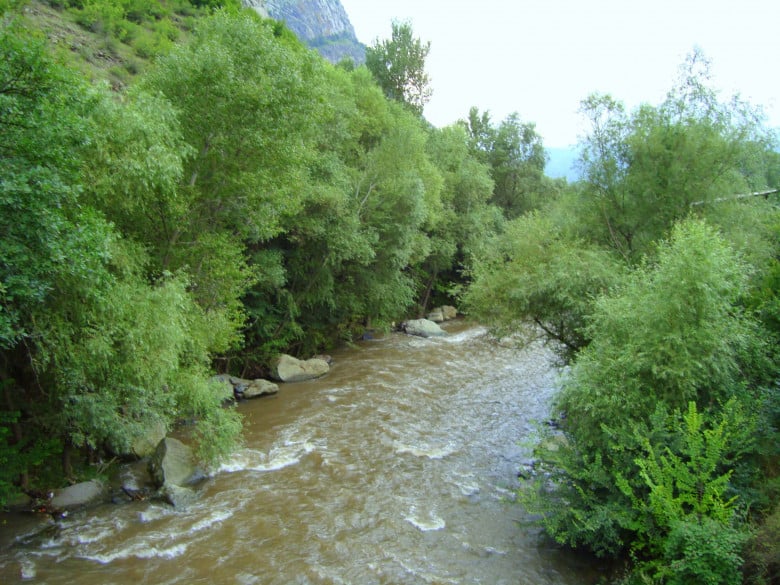 It originates in the Pambak mountains and flows through Armenia and Azerbaijan. The river has a length of 133 km and is a right tributary of the Kura. Dilijan and Ijevan lie along the Aghstev. There is also a reservoir built on the river which is called "Joghas."

Armenia has no direct access to the sea, but there are many big and small rivers in our country. Moreover. Many picturesque places and natural attractions are situated on the banks of the Armenian rivers. If you plan to travel to our country, don't forget to include a visit to those places. You will be highly impressed. That's for sure.

Published May 3, 2019
Article by Ani Shahbazyan