Armenia has a little and rocky area but unbelievably beautiful nature. If you seek some wonders of nature Armenia is the right place to visit. In our articles, you’ve already explored Lake Sevan, Mount Aragats, Khndzoresk, Parz Lake and other beautiful places in Armenia. Now you can find out more about another wonder of Armenian nature – Trchkan Waterfall. 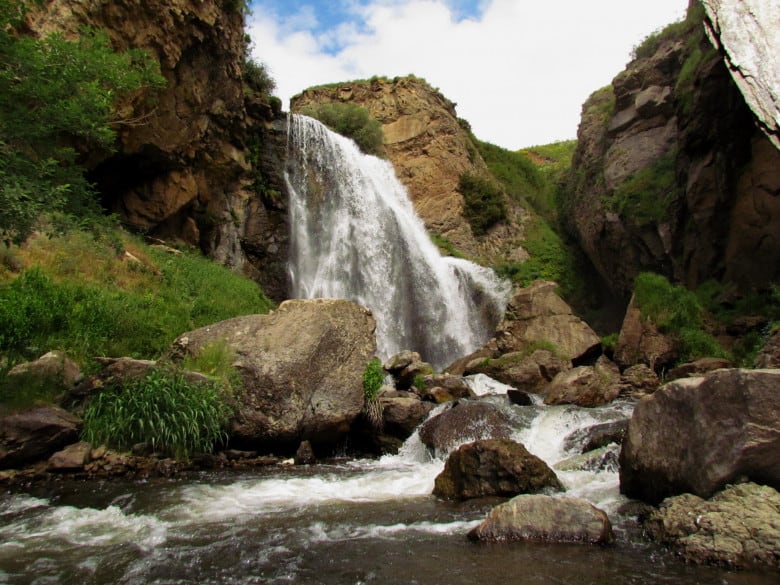 Chichkhan river starts from the mountain chain of Shirak and has a length of 29 km. It will take you approximately an hour to get there from Gyumri which is the second largest city of Armenia. Trchkan is just 10 km away from the village in Lori region called Shirakamut (Nalband) which was the epicenter of the earthquake in 1988. 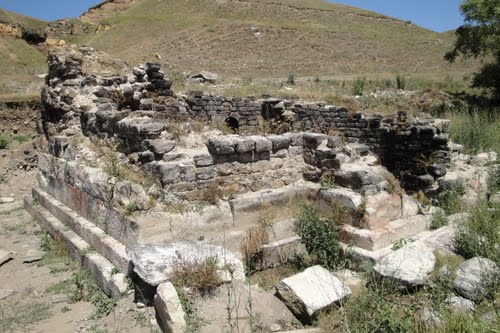 Near the waterfall Trchkan, there is the oldest sanctuary of Lori region Chichkhanavanq. According to the natives it was built in the 7th century. In 1988 it was destroyed because of the earthquake in Armenia. In 2013 the rebuilding work of the sanctuary was started and was finished in 2015. 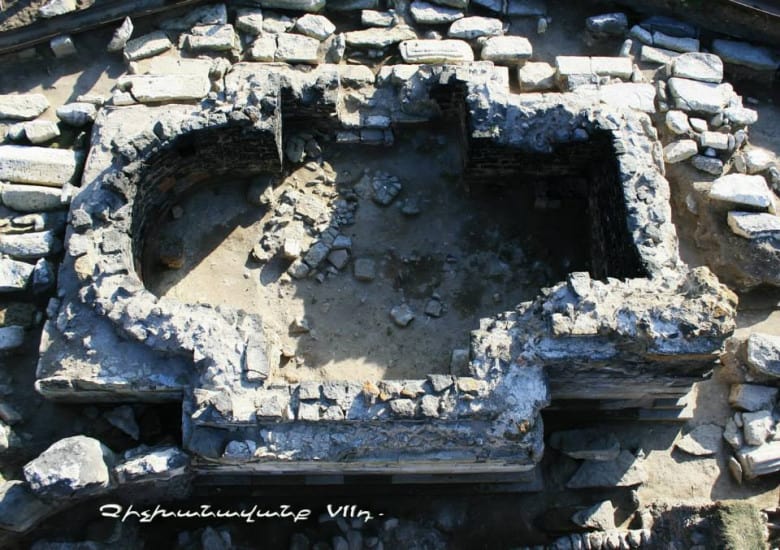 There are many rare species of birds and plants from Red Book in Trchkan Waterfall. People who live near the waterfall tell that the river Chichkhan was full of trout. In the season of reproduction, those fish were swimming upstream the river and then jumping from the waterfall. They found it very interesting and decided to name the waterfall "Trchkan" which in Armenian means jumping.

2011 was a fatal year for Trchkan waterfall. Although it was recognized as a natural monument in 2008, a company called “Robshin” started to build a small Hydroelectric Power Station in the upper part of the waterfall. It was apparent that the power station would change the riverbed and that the waterfall could disappear because of that.

After three-months lasting work and support of many citizens, the environmentalists didn’t let the Hydroelectric Power Station destroy the nature. After this incident, Trchkan was announced a special protected place by the Government of Armenia in 2011. 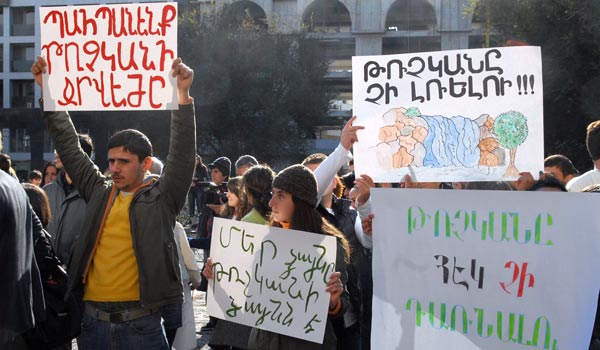 Today each drop of Trchkan is safe. Ani Eghiazaryan who is a filmmaker from Shirakamut filmed a movie about the fight for Trchkan. She used the video records made by her and other people who were there for Trchkan. The movie is 48 minutes long and is called “My drops.”

It doesn’t matter if it is summer or winter. If you are in Armenia, don’t forget to visit the Trchkan Waterfall which is beautiful during all four seasons of the year. When it’s hot, you will enjoy the beauty of the flowing water and birds around it. When it’s cold, and waterfall gets frozen you will have the opportunity to see the “Icy Queen” of Armenia. 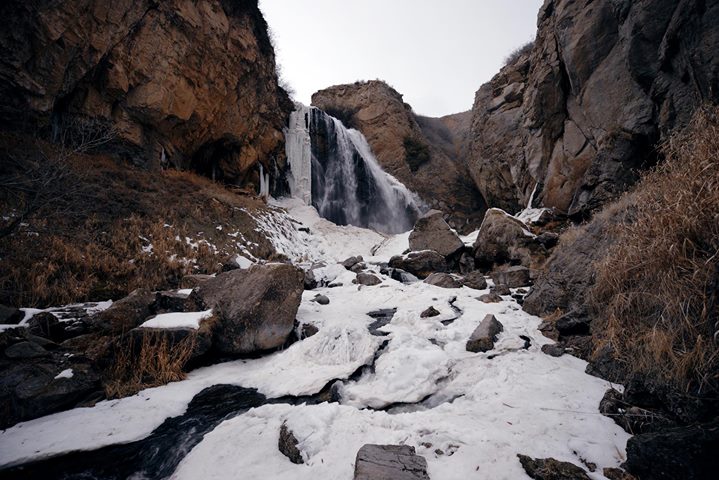 When I was in Trchkan last summer, I enjoyed each and every moment I spent there. The sound of water and the birds around it made me feel like in a fairy tale. I couldn’t stop looking at the flowing water which reminded me how beautiful the world was. I’m sure, you will enjoy your time and will have many unforgettable memories after visiting the waterfall Trchkan.

Interesting Things to Do in Natchez Trace