The First Armenian Republic is the first modern Armenian state since the loss of Armenian independence in the Middle Ages.

If you happen to visit Armenia in May, make sure to take part in the celebration of the day of the first Armenian Republic on the 28th of the month. The First Republic of Armenia was declared on this day in 1918. The day of the Republic is officially celebrated since 1992.

The Armenian first Republic was established in a tough period for Armenians all over in the world. It was a crisis period after the Armenian Genocide. This first independence was based on three heroic battles of may, including Sardarapat (Sardarabad), Bash-Aparan, and Karakilisa.

The Heroic Battle of Sardarapat

This battle took place on 21-29th of May in 1918 between the Armenian and Turkish forces. It’s also known as “The Avarayr of the 20th century” (Avarayr refers to another heroic battle in the Middle Ages where the Armenian great Sparapet Vardan Mamikonyan died).

Although the Turkish forces were much more than the Armenians, they had to conceal. As a result, the battle was completed with the Armenian victory. The battle had a significant influence on the future of Armenia. It removed the danger coming to the capital of Armenia - Yerevan.

The Heroic Battle of Bash-Aparan

This battle also lasted from 21th of May up to 29th. The battle took place in the territory of Bash Aparan (currently known as Aparan) in the region of Aragatsotn.

On May 21st the Ottoman forces attacked and drove towards Yerevan. However, the Armenians were ready to give a response attack, and some days later, Turks had to retreat. And again, Armenians were in the position of winners.

The Heroic Battle of Karakilisa

The Battle of Karakilisa took place on the 25-28th of May, in 1918. The location of the battle is the territory of Karakilisa. It’s the city which is called Vanadzor nowadays in the region of Lori. 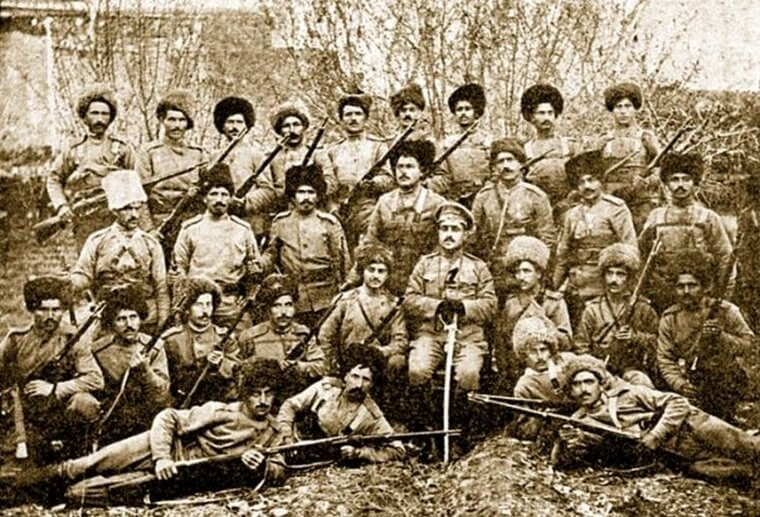 However, the Independence day is officially celebrated in Armenia on September 21st and considered to be one of the Armenian holidays. It refers to the third Republic of Armenia after the collapse of the Soviet Union.

Facts About Armenia - The First Republic of Armenia

The Armenian first Republic didn’t have a long existence. It just took three years of life. However, it was a significant period for the Armenian country, nation, and mentality. After centuries, the country was finally independent of foreign supremacy.

During this period, some important events took place. First of all, the members of the government were chosen. Then the Armenian flag was accepted. As you may know, the flag of Armenia has a three-color pattern. Each of the colors has a symbolic meaning, and the flag itself is considered to be one of the symbols of Armenia. 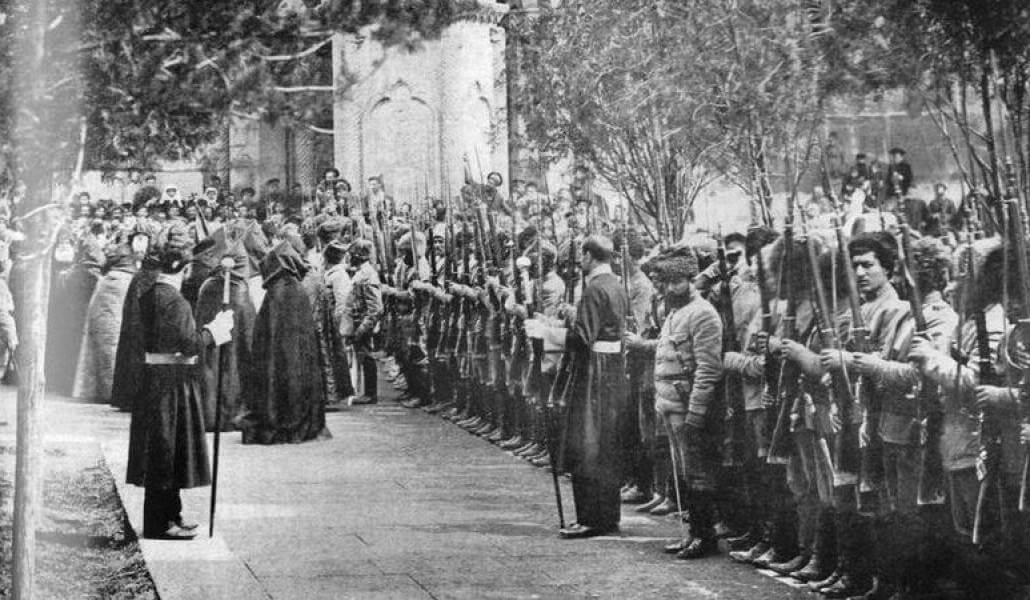 After one year of independence, a decision was made to found universities in Armenia. It was a great decision that later prompted the development of higher education in Armenia.

In 1920, the Coat of Arms was established, and the national anthem was accepted in Armenia. By the way, both of them were included in the national symbols of the country. This is one of the obvious Armenian facts.

The Fall of the First Armenian Republic

Throughout all its existence, the first Republic of Armenia was in wars and concerns. Although even Turkey recognize Armenia as an independent state, they never gave up the pressure, invasions, and attacks.

Finally, the rebellion began on February 13th, 1921. At first, the Armenians showed a high resistance and could release some areas and cities, including the holy city of Etchmiadzin, that contained a great amount of cultural heritage, especially religious values, including St Etchmiadzin Cathedral, the city of Ashtarak, etc. 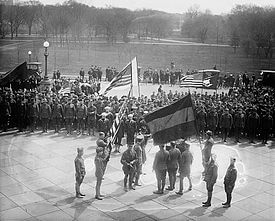 Yet, on March 25th, the Bolshevik attacked various directions. Taking many areas, they arrived at Yerevan on April 2nd. And can you guess what the Armenians did? They gave the capital city without any resistance.

Do you think there was no meaning to give up? Surely there was. The Armenians just wanted to avoid the unnecessary destruction in their capital. They preferred to give the city but never lose their hope of taking it back one day. And guess? They were right. Even the first Republic of Armenia was collapsed at that time; today we can walk in the streets of Yerevan full of history and culture.