There are approximately sixty educational institutions in Republic of Armenia four of which are international.

Some of these educational institutions are universities, institutes, academies and a conservatory which provide higher education in various spheres such as Physics, Mathematics, Chemistry, Microbiology, Engineering, Medicine, Information Technologies, Armenian studies, and other fields.

According to a report from the Armenian Ministry of Education and Science, many students are studying in Armenia from Russia, India, Iraq, Iran, Georgia, and Israel.

On May 16, 1919, a decision was made to find a university in Yerevan. The RA Ministers Council made the decision, and in 1920 the university was founded. A well-known scientist Stepan Malkhasyanc held the first lecture in the university. 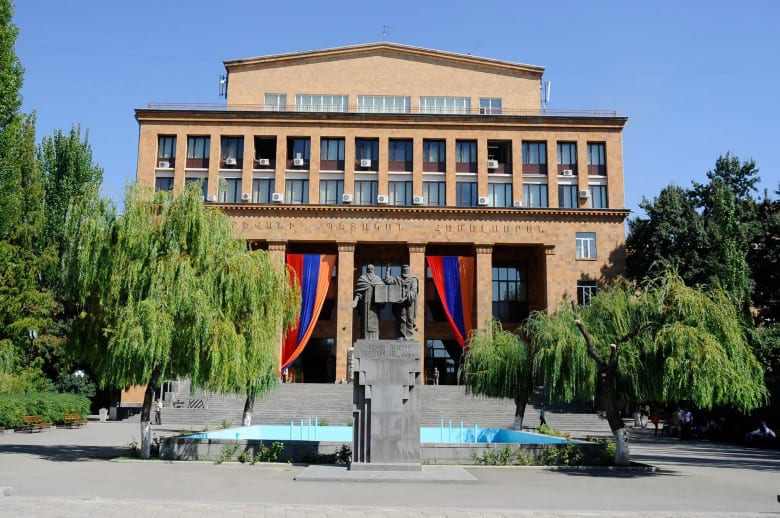 The language of study is the Armenian language. You can find more information about the university on its website.

In 1930 on the basis of the medical faculty of the Yerevan State University (functioned from 1922-1930), Yerevan State Medical University after Mkhitar Heratsi was founded. There are seven faculties in the university which are General Medicine, Public Health, Stomatology, Pharmacy, Military Medicine, Postgraduate and Continuing Education. 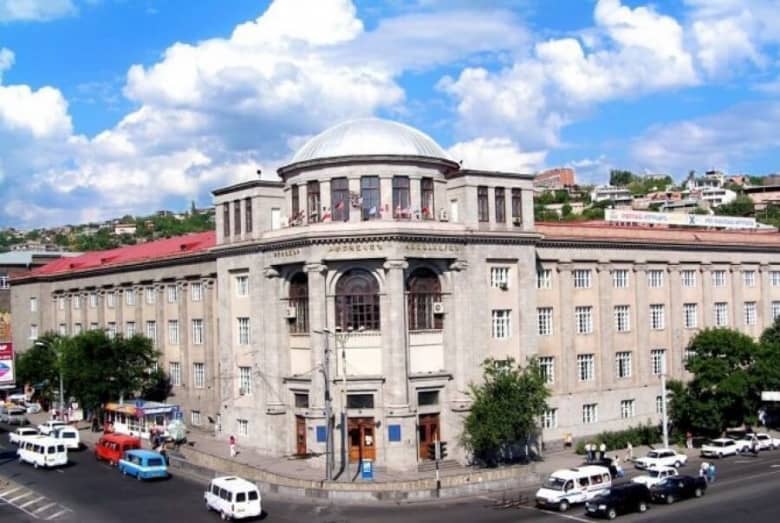 The mission of the university is as follows: “For almost a century our mission has been to prepare highly educated and professional doctors to impact the world. We put a key on research and development of medicine as a science, as well as on our student’s practical knowledge. We believe that investing in our students strongly contributes to the development of the healthcare system.” More detailed information can be found on its website.

Yerevan Brusov State University of Languages and Social Sciences is a public university which was founded 1935. Since 1962 the university is named after Valeria Brusov who was a famous Russian historian and poet. 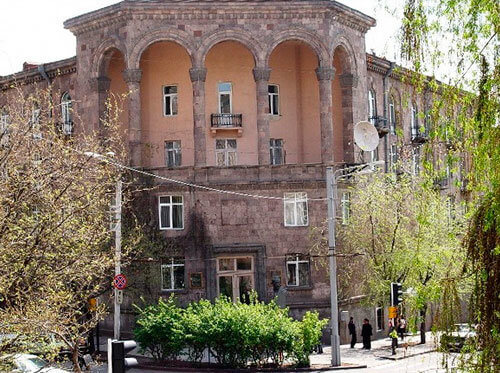 The languages of study are Armenian, Russian and English.

The language of study in AUA is English. For more detailed information you can visit the website of AUA.

The French University of Armenia was founded in 2003 in the framework of Agreement on cultural, scientific and technical collaboration which was signed between the Armenian and France Governments in 1995.

French University offers education in three departments which are Law, Management, and Marketing. The languages of the study in the university are Armenian language and French language. 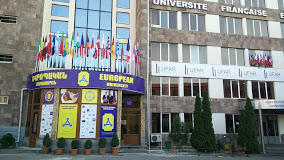 Russian-Armenian (Slavonic) University was founded by an interstate agreement between Russia and Armenia in 1997. Combining educational traditions, RAU offers a wide range of study choices, including undergraduate, graduate and Ph.D. programs. The programs are delivered in Russian, Armenian and English. 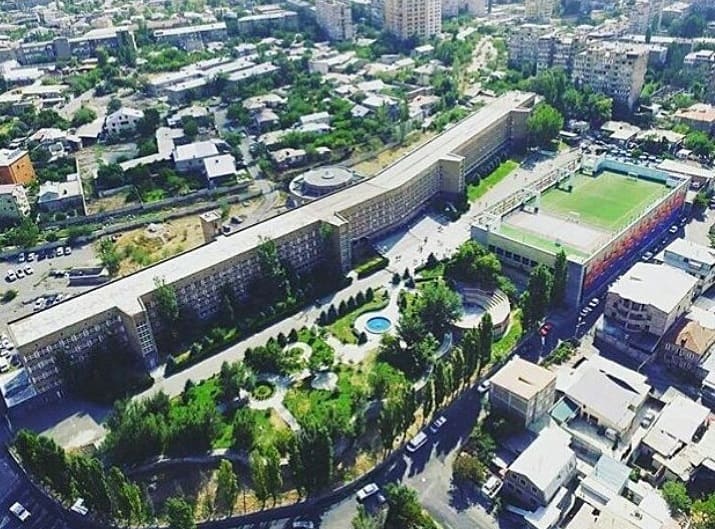 For more detailed information you can visit the official website.