Armenians are fond of sports. One of the most famous Armenian sports is football. Here people play football regardless of their age and speciality. You may find football pitches in the parks, yards, and wherever else they find a free space to build it. The football pitches are an obligatory part of the schools as well.

I remember, when I was a child, we were also playing football in our yard. Unfortunately, we didn’t have a proper football pitch, so we placed two stones and called it a goal. The goalposts and the crossbar were missing.

Another tradition of the Armenian football is that it isn’t for girls. However, Armenian females like this sport and follow the leagues and various competitions. And yet, the Armenian women are more enthusiastic fans. They are loyal to their favourite teams and provide support.

The Armenian national team is the representative of the country in football association. It is controlled by the FFA (Football Federation of Armenia) which is the governmental body of football in Armenia. 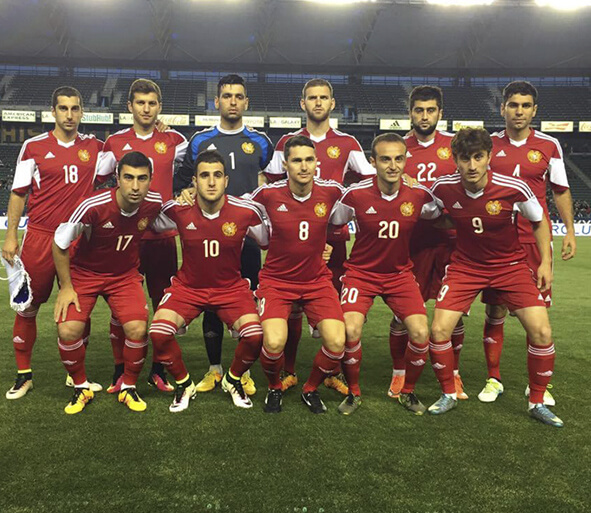 The home ground for the Armenian National Football Team is the Republican Stadium, and the main training ground is at the Technical Center-Academy of The Football Federation of Armenia. Both are located in the capital, Yerevan.

Many countries are limited, just having a national football team. Armenians aren’t one of the similar nations. Besides the Armenian National Team, many football clubs also have many achievements. Let’s get familiar with some of the most famous Armenian football clubs.

In 1935 the first professional football team was established in Armenia. Initially, it was named as Spartak, but later it was renamed Ararat (from the name of the biblical mountain). 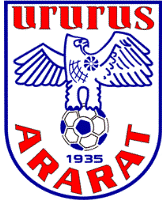 Some significant achievements of the club are the wins in the Soviet Championship and the Cup in 1973. Maybe this was the most successful period of the club. As a result, Ararat 73 became very popular. There is a sculpture in Yerevan dedicated to the Ararat 73 team players. During the 1974-75 European Cup, FC Ararat reached the quarter-finals.

Currently, FC Ararat is based on Yerevan and is well-known as Ararat Yerevan. The club plays at the Armenian Premier League. 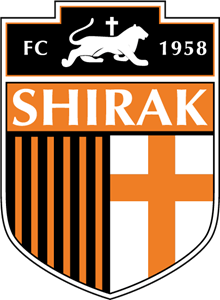 The club was founded in 1992 in Yerevan. The original name was Homenetmen Yerevan. The newly created club won the first Armenian Premier League competition in 1992. Three years later the club was renamed as Pyunik. 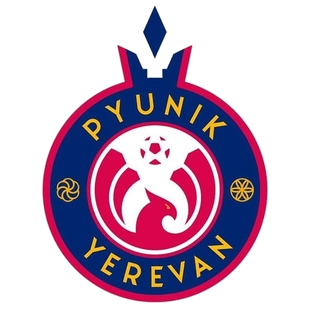 This is the most titled Armenian football club. FC Pyunik won:

Probably, the best Armenian football player is Henrikh Mkhitaryan. He is one of the most famous Armenian men. He is a professional footballer, who started his career in FC Shirak. 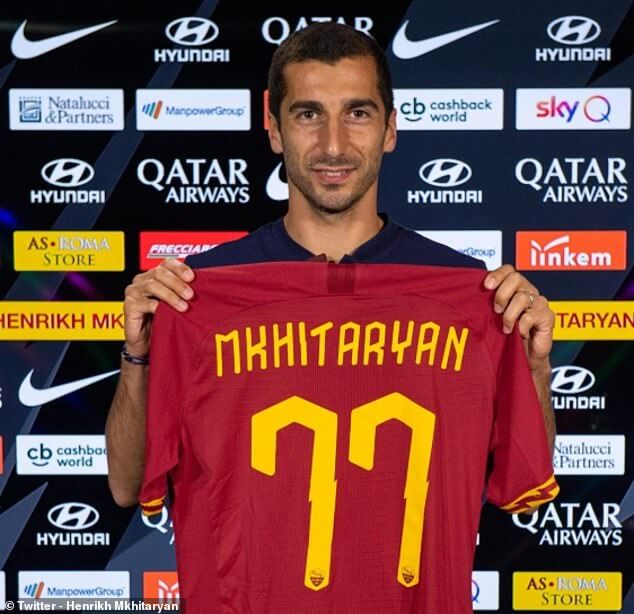 Later Mkhitaryan played in Metalurh Donetsk, Shakhtar Donetsk, Borussia Dortmund, Manchester United, and currently he plays in Arsenal. You see, Mkhitaryan is an international player. Mkhitaryan’s position is a midfielder.

Number second Armenian football player is Yura Movsisyan. He is also an international footballer whose position is forward.  Besides the National team, Movsisyan played in many clubs. Since 2018, he plays in the Chicago Fire.

Gevorg Ghazaryan is another famous Armenian football player. Generally, he plays as an attacking midfielder. He started his football career in FC Pyunik.  Ha has also played in foreign clubs including Metalurh Donetsk, Olympiacos, Kerkyra. 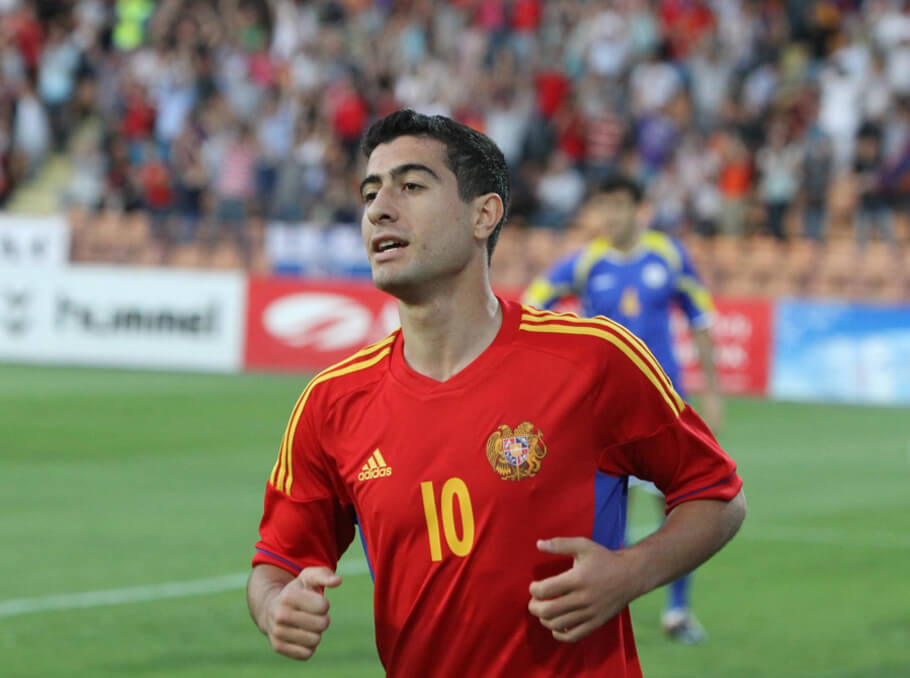 Armenians have a football culture. Although the national team has never won the world cup or got any competing position, Armenians still have great footballers. These talented players help different clubs to achieve success and win various leagues. As for the Armenian nation, they are always ready to support the Armenian players and the Armenian National Football Team.