The Richest Armenians in the World

Currently, it will be difficult to find a country where there isn’t any rich Armenian. Being scattered all over the world, Armenians make a great contribution to the development of different countries. Along with history until today there are many rich Armenians all over in the world.

If you are interested in learning whօ are these rich people and how they reached this fame then follow your reading as, for this time, I am going to introduce the list of the richest Armenians in the world below. So, come on!

Sergey Harutyunyan is not only the owner but also the football executive of a popular club - “Krasnodar”. Besides, he owns the largest Russian company “Magnit”.Sergey began his business career in Krasnodar, founding a small store. Currently, the supermarket chain he owns includes 5,000 stores and employs more than 200,000 people. 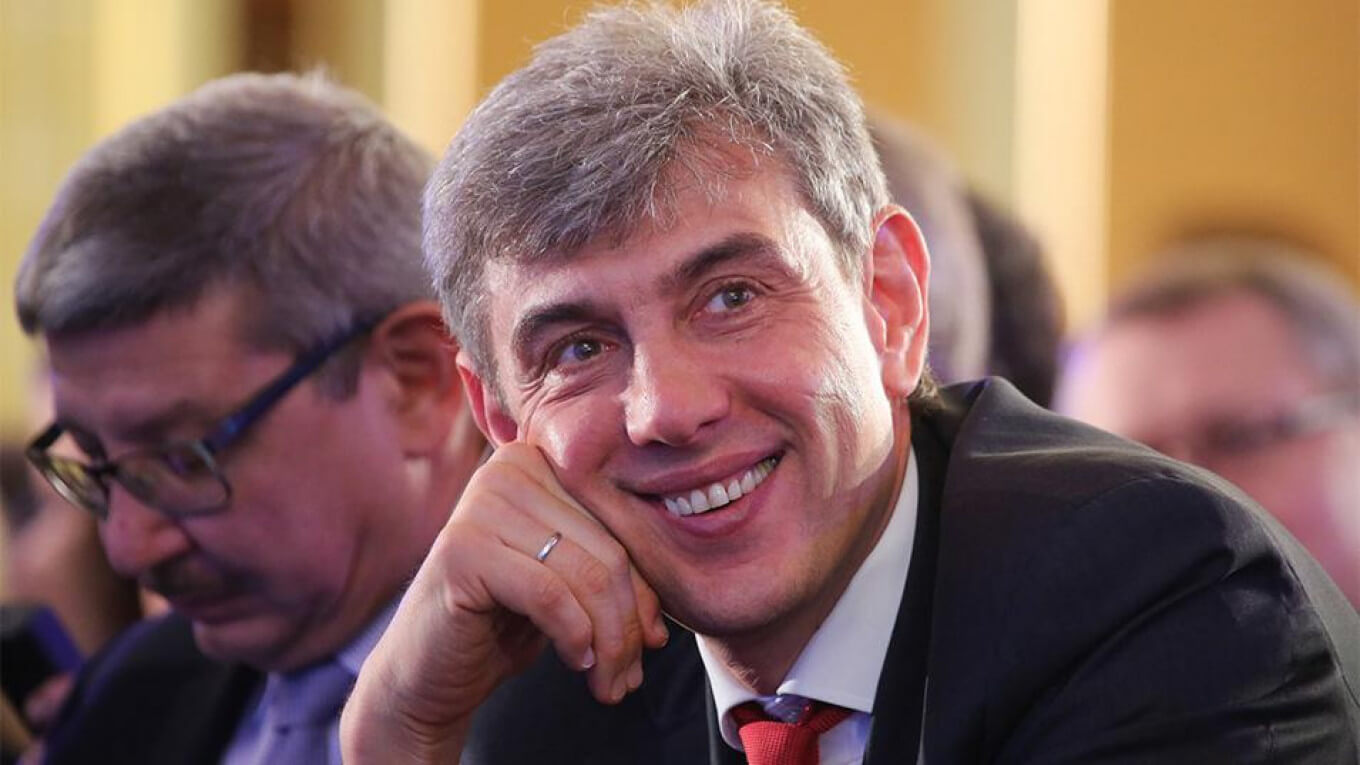 Sergey does not speak Armenian because he matured in Russia. However, he has always been glad of his Armenian origin. Once he said: “People who don't become rich, are either lazy or just have other priorities”. His wealth is estimated at $6.4 billion. 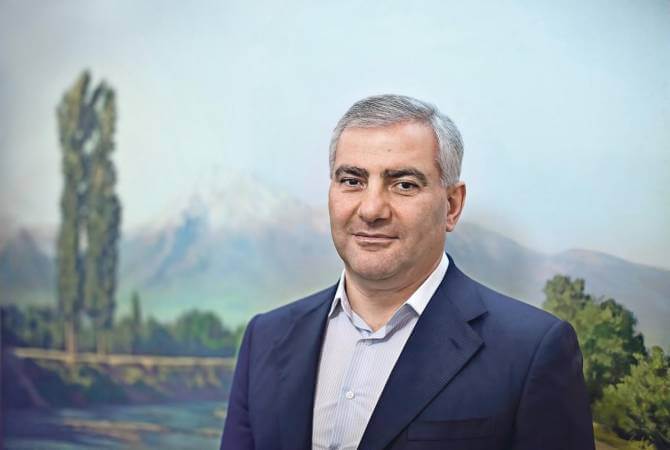 The fantastic thing is that the title given to his company “Tashir” is the name of his birthplace. It is the Tashir city of the Lori region. “Tashir Group” includes 200 agencies, especially in the economic sphere. Samvel Karapetyan gained a doctorate and he is also the author of about 30 scientific papers. Karapetyan’s fortune is $3.7 billion.

Eduardo Ernekian is a rich man (with $1.9 billion) who lives in South America. He owns the company “Corporation America”, that operates in the fields of air travel, agriculture, and energy. 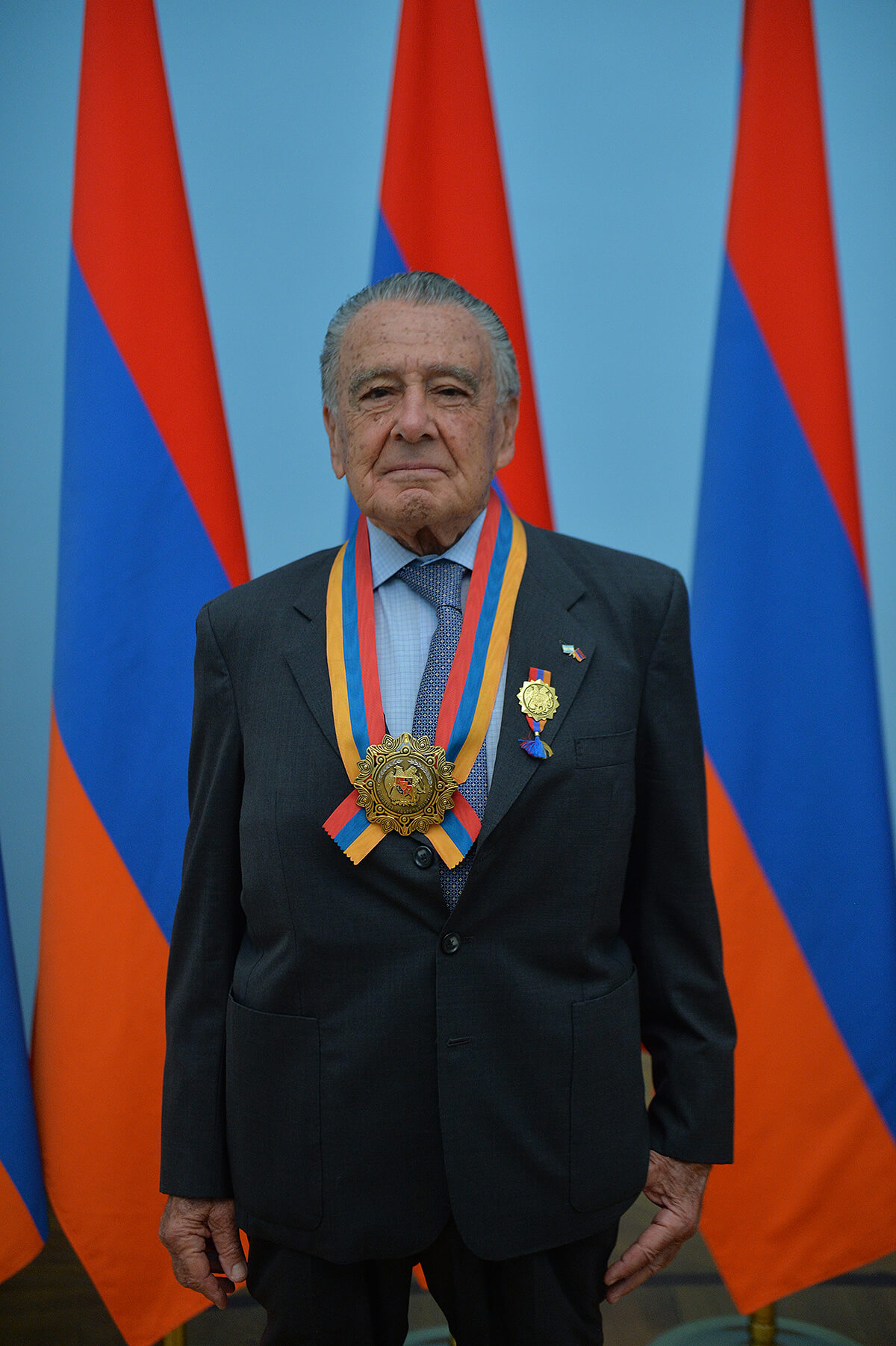 Eduardo was born in a family of Armenian migrants in Argentina. It is thanks to him that the international airport “Zvartnots” has reached a world-class level.

Ruben Vardanyan - who is a businessperson as well as humanitarian, makes a great contribution to the growth of Armenia. He is a stockholder of the highly-known Russian “Troika Dialog”. 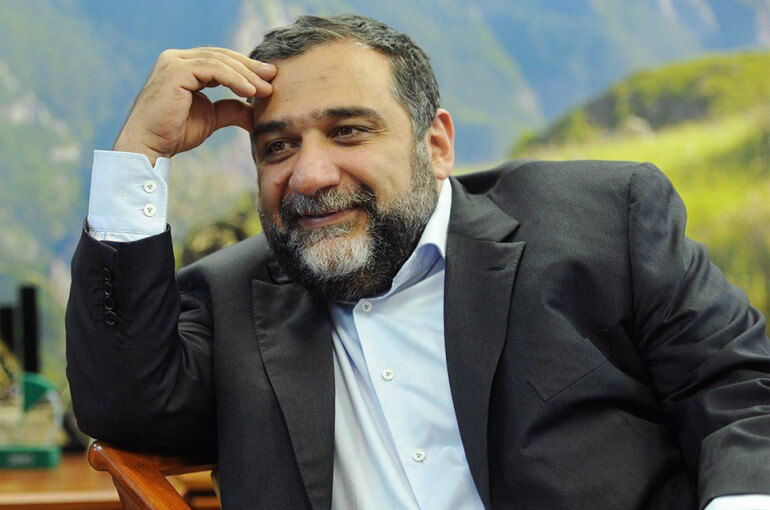 You may also like to read one of our articles related to this great Armenian Ruben Vardanyan.

Danil Khachaturov is the former CEO and co-owner of the company “Rosgosstrakh”. He is one of the most affluent Armenians in Russia. 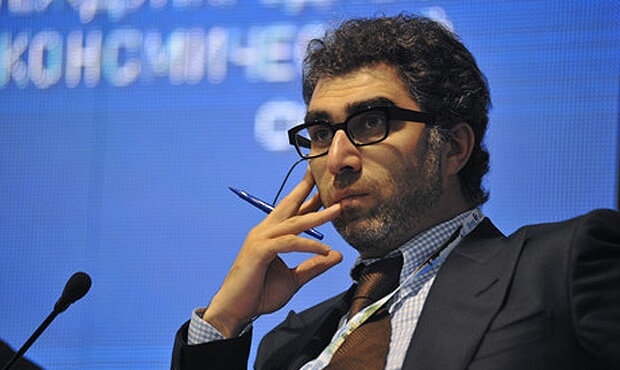 Kachaturov’s initial capital was formed while working at the company “Slavneft (Славнефть)”. However, he was not particularly interested in the oil business, so the entrepreneur moved into the security industry.

If you check the record of Forbes billionaires, you may see that he takes 613th place, while in 200 Russian businessmen’s record, he takes the 40th place. 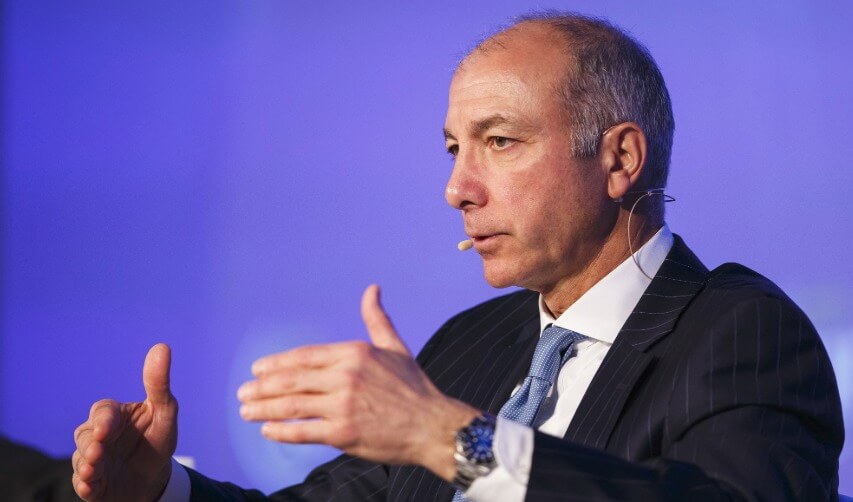 Kandarian is one of these Armenian philanthropists that prefer not to publish their charitable activities. He regularly sponsors the leading US lobbying groups. 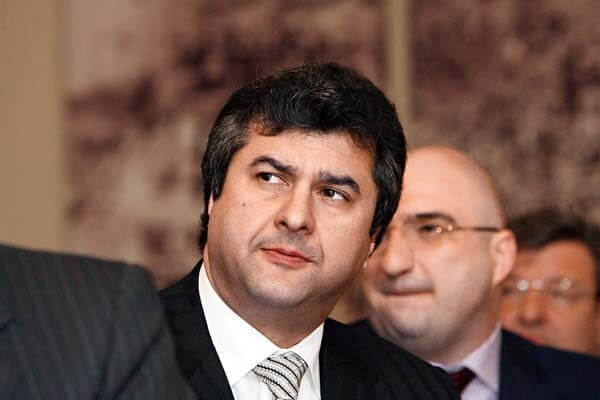 Oleg Mkrtchyan is a big fan of football. The entrepreneur likes to have an investment in this sport. Maybe that’s why his name is often related to football. Mkrtchyan finances many football clubs in Russia, Ukraine, and also in Armenia. Mkrtchyan is also a shareholder of “Banants” - an Armenian football club in Yerevan.

Vache Manukyan is a British businessperson of Armenian origin - one of the most authoritative persons all over on our planet. He owns the “Royal Adelphi Hotel of London” in Central London. 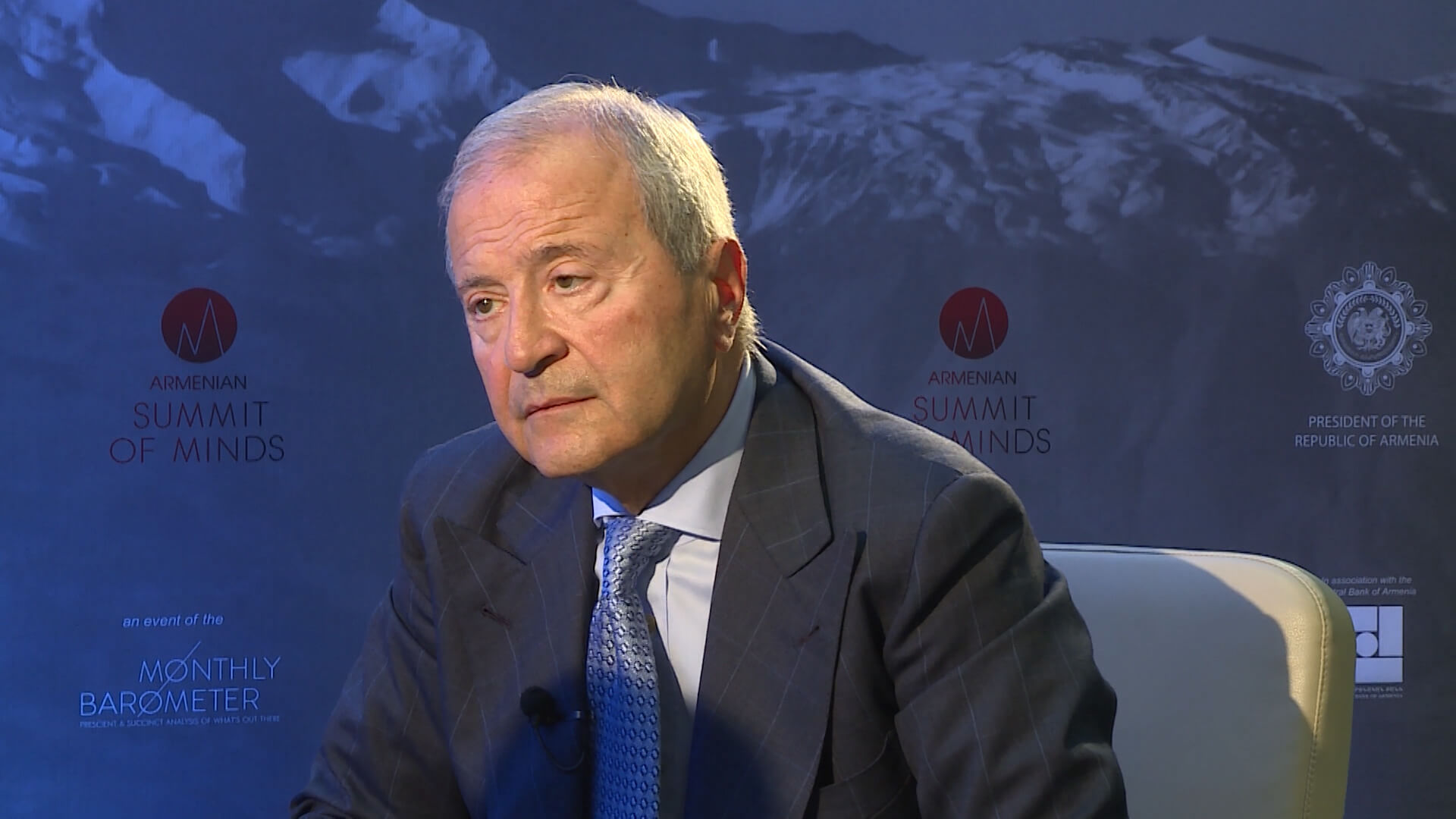 In addition to being very rich, lucky, and fortunate, he also does charity work. Thanks to it, 1,700 Armenian students get a chance to study abroad and use the accumulated knowledge in their motherland. Thanks to Manukyan's funding, four schools, and numerous churches and monasteries have been restored and improved.

Sergey Sarkisov is a businessperson working in Russian Federation. He is an affluent Armenians in the world. Sergey is the person who established the well-known Russian organization “RESO-Garantia”. He has a fortune of $2.4 billion worth. 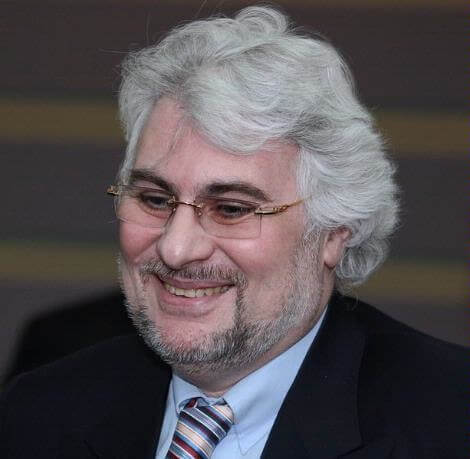 His brother - Nikolai Sarkisov is also a favorable entrepreneur who is mentioned in the next point. 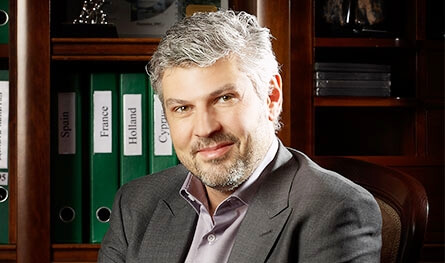 Nikolai Sarkisov began his working career in the 1990s, selling metal as well as importing it. Working working together with Sergey their brand was growing very fast. And today, Sarkisov brothers are successful businessmen. 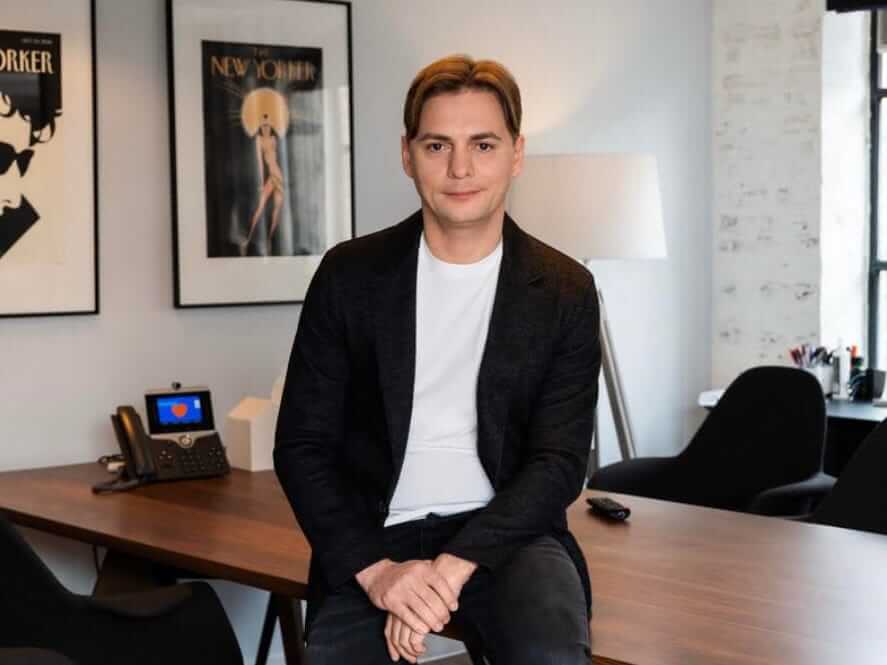 Andrey Andreev (Andrey Henrikhovich Ohanjanyan), is a Russian Armenian living in the UK. He is the third highest-paid Armenian. Being the owner of the world's biggest online dating platform “Badoo”, he has a fortune that worths $2.3 billion. He is also the person who founded “MagicLab”, “Mamba”, etc.

Carolyn Rafaelian is an entrepreneur as well as a businesswoman with Armenian roots who live in America. She is the female who founded a jewellery and accessories agency called “Alex and Ani”. Carolyn is the number one affluent Armenian woman all over in the world. According to the popular magazine Forbes, her fortune is estimated at 1 billion dollars.

Although the Armenian Gambler passed, he was one of the richest Armenian people in the world. Once Kirk Kerkorian's fortune was estimated at $ 3.3 billion by Forbes. Despite the “relative stability” of the financial situation, 95-year-old Kerkorian managed to get engaged and divorced twice in a year. 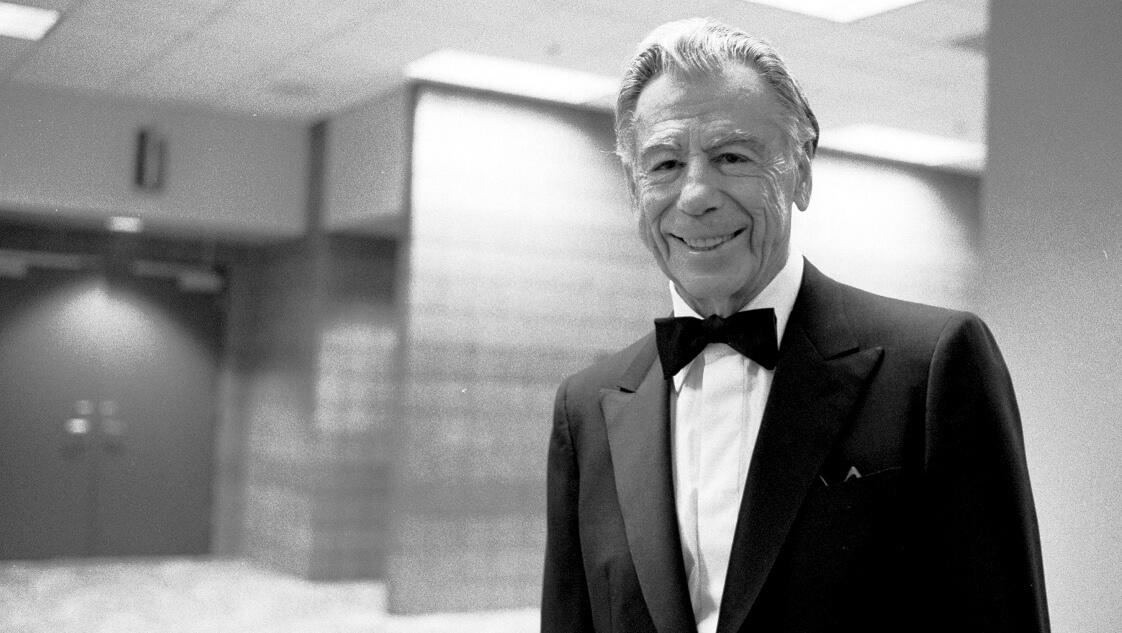 Kerkorian began his business processes in Las Vegas in 1962. Already in 1969, he opened MGM hotel and casino after acquiring the film studio of the same name. In 2011, Kerkorian left the post of head of the latter and managed to sell his share of about $ 1 billion. We have another interesting article about our Gambler. 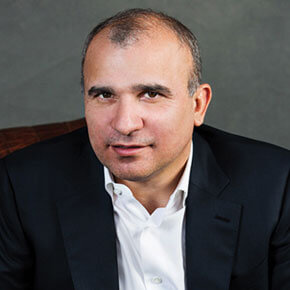 The Russian businessman of Armenian origin is professionalized in the sphere of telecommunication. He is the person who not only founded but also owns the WiMax agency and a stakeholder in Yota. Albert is considered to be one of the key players in the development of 4G technologies in Russia.

Surely, the above-mentioned people aren’t the only richest Armenians in the world. There are many more gifted Armenian people who have their influence in improving any part of the world.