Have you ever wonder about what country has the most churches?

Probably you have heard about the Armenian architecture of churches. Being the first country to adopt Christianity as a state religion in 301, Armenians started to build churches that became a cultural heritage for the later coming generations.

It’s impossible to classify the Armenian churches. Yet, I try to find out the old churches in Armenia.

The main and the most important center of the Armenian Apostolic church is Holy Etchmiadzin. This church was built just after the adoption of Christianity. They say that the Etchmiadzin Cathedral was founded early in the 4th century (301 - 303). 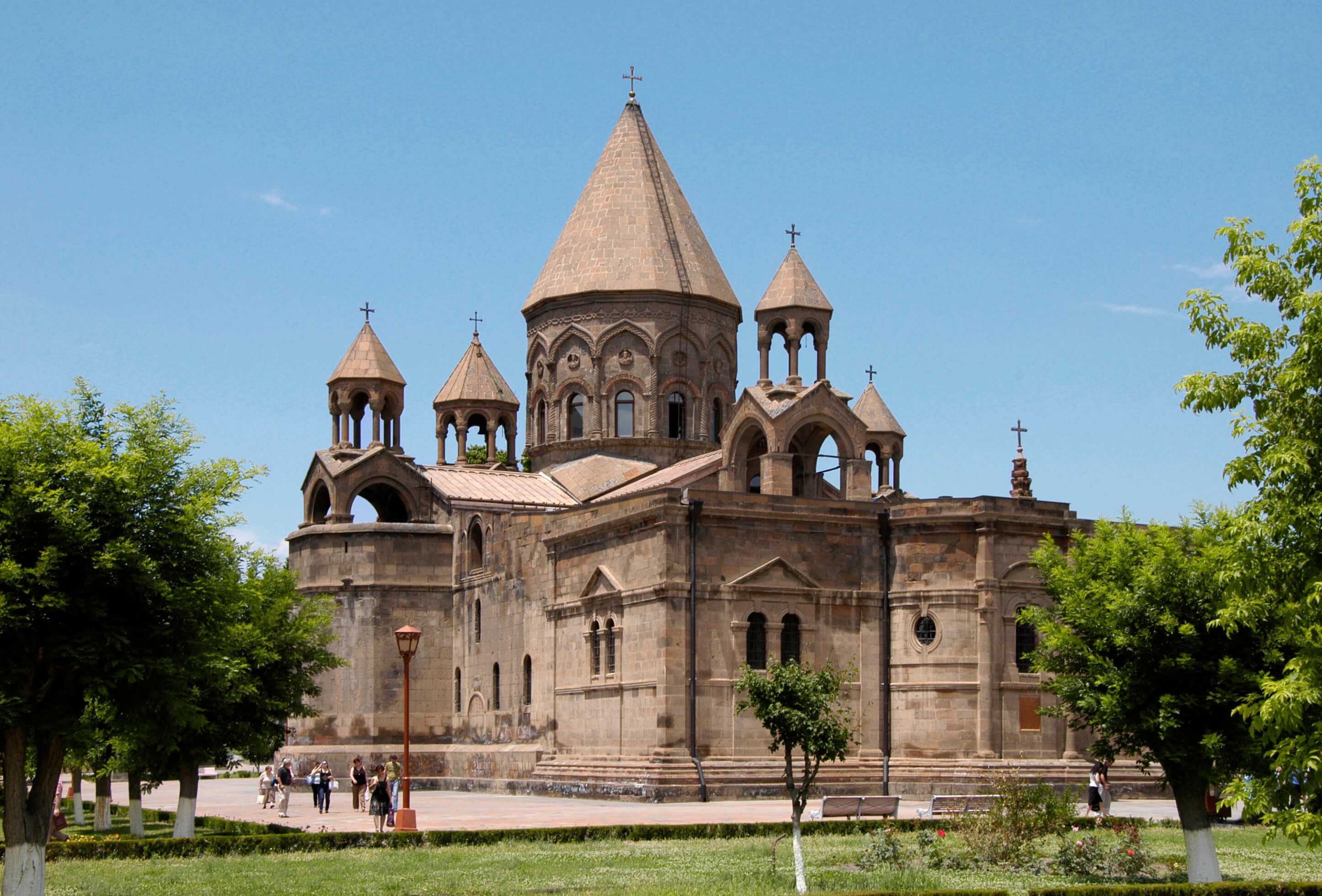 In 2001, the first church in the world was included in the UNESCO world heritage.

This is one of the ancient churches - a medieval monastery founded in the 4th century by Gregory the Illuminator inside a cave. St Geghard Monastery is a beautiful church and one of the most visited places in Armenia. Probably, it’s due to the location. 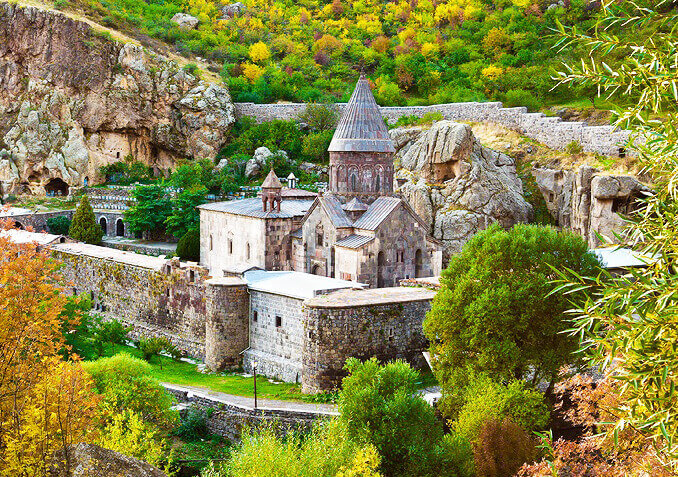 The monastery is situated in the Kotayk region which is relatively near Yerevan. So that every tourist is aware of Garni and Geghard. Garni is a temple very near to Geghard. These two cultural monuments are inseparable and are famous tourist attractions.

The Cathedral of Talin or Talin’s Katoghike church is a 7th-century church that sits central to the cemetery of the town Talin (Aragatsotn Province). The church was unique due to its architectural style. 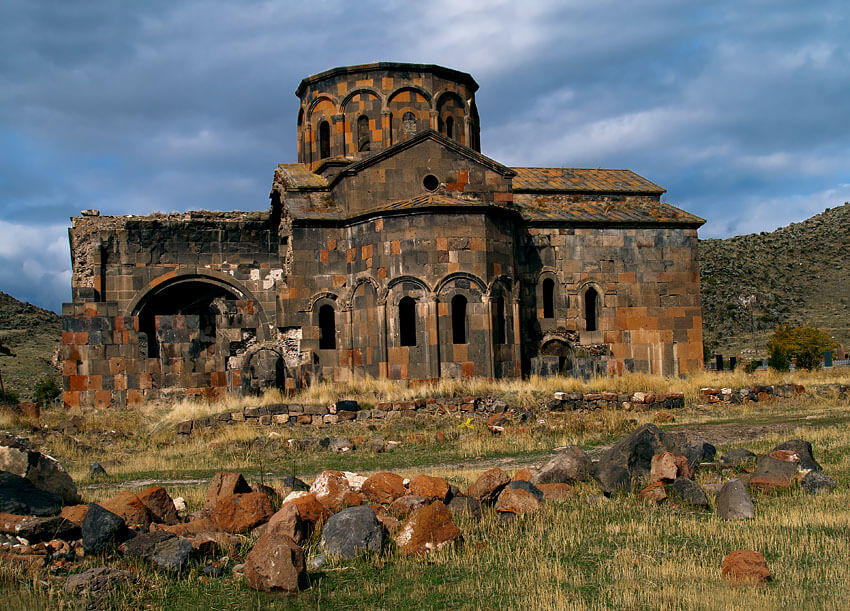 Unfortunately, the church is currently in ruin. Both the dome and a significant part of the western wing are collapsed. The church includes two prayer rooms. Each of these rooms covers a secret passage entrance.

St Gayane Church is also located in the Armenian spiritual capital - Etchmiadzin. This is one of the 4 churches in the city devoted to the four virgins.This cathedral was also built in the 7th century. It’s located in a few minutes walking distance from the mother church of the Armenian apostolic church. 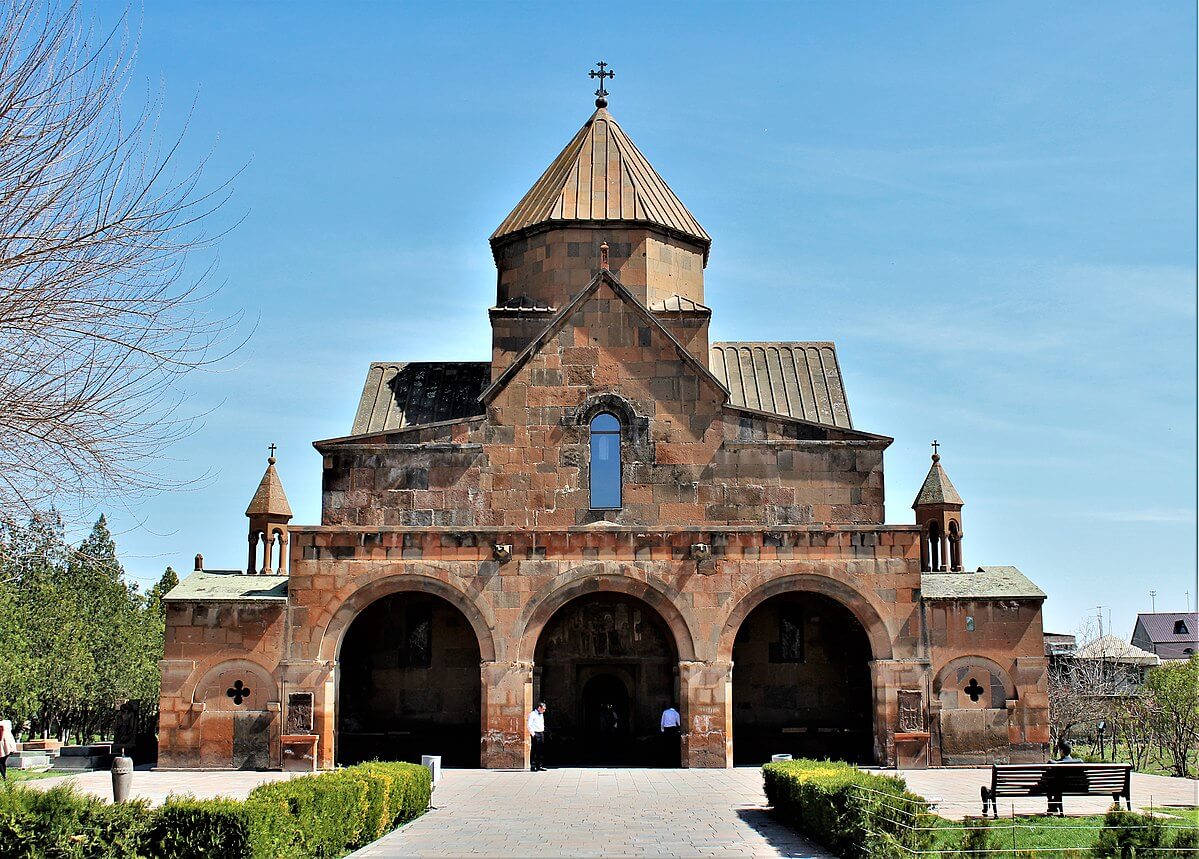 St Gayane presents an attractive architectural style. It is a three-nave domed basilica which is also included in the UNESCO world heritage.

St Hripsime is another church devoted to the four virgins. It was also found in the 7th century in the holy city. St Hripsime is one of the oldest surviving churches both in the state and the world. 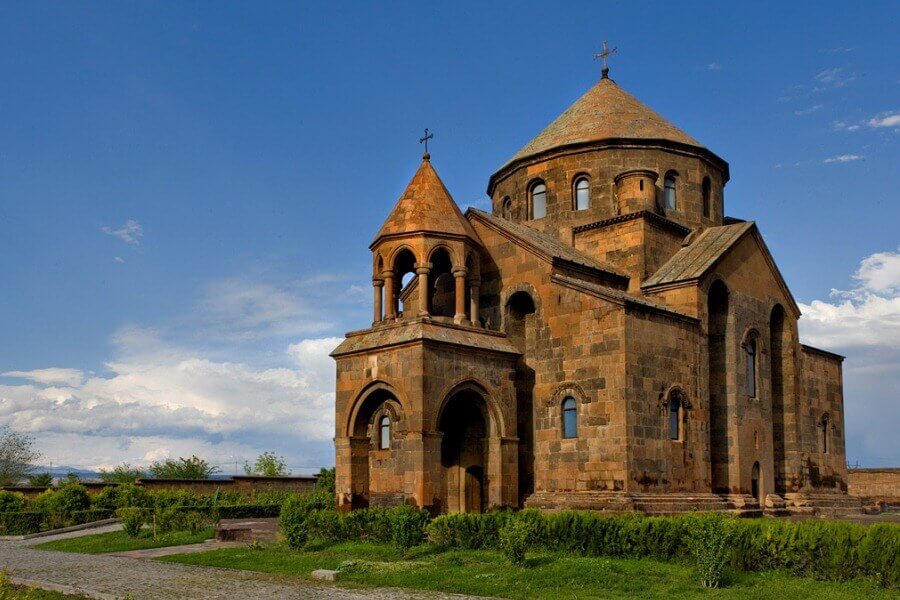 According to a legend, Hripsime who was a Christian didn’t want to be the wife of the pagan Roman emperor Diocletian. She escaped to Armenia where Trdat the 3d also wanted to marry her captivated by her beauty. Hripsime refused and the king subjected her to severe torment and death. At the location where St Hripsime cathedral lies today, was initially located a chapel.

This church is an Armenian masterpiece of early Christian architecture. Along with other nearby churches, St Hripsime is also among the UNESCO world heritage.

Tatev is one of the most famous monasteries in the Armenian area, and probably, all over the world as well. This is a 9th-century church located near the village Tatev (Syunik Province). 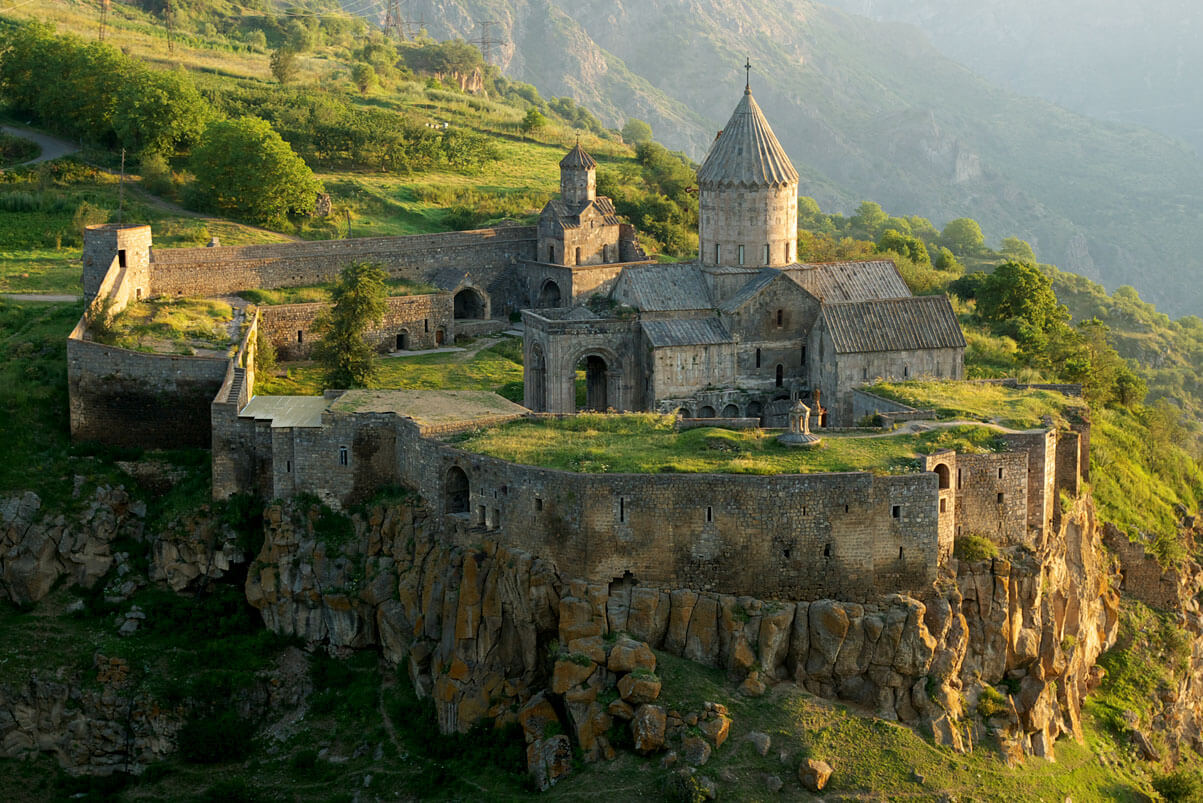 Tatev monastery played an important role in the history of the region. It used to be the bishopric seat of Syunik. The church hosted the University of Tatev in the 14th and 15th centuries. It was one of the most important medieval educational centers in Armenia.

Surely, you already have the answer to the above-mentioned question. Probably, it’s the Armenia which has the most churches in the world. Initially, the churches were educational centers in Armenia.

Today you may find various known and unknown churches in different corners of the country: in the forests, on the slopes of the high mountains, in the cities and villages, and wherever else your imagination may take you.

Welcome to Armenia - the home of various unique churches.