Have you ever been to Armenia? If you have a positive response then you may think that you know what places to visit in Armenia. Probably, you have already been to Yerevan, Garni, Geghard, Sevan, probably, Etchmiadzin. Surely, you have eaten Armenian barbeque and, maybe, gotten drunk with homemade vodka.

Kakavaberd (from Armenian Kakav is translated as partridge and Berd as a fortress) is an ancient Armenian fortress which is located in Khosrov Forest State Reserve - at the heart of the Ararat region. For the first time, the fortress is mentioned by an Armenian historian - Hovhannes Draskhanakerttsi in the 9th century. In his writing, the historian mentioned that the fortress was ruled by the Bagratuni family. It means that Kakavaberd was existing during the period of 885-1045.

Although the Fortress of Kakavaberd isn’t so well known for tourists, it was much mentioned in the Armenian literature. A very impressive description of the fortress was given by Aksel Bakunts - one of the famous Armenian writers, in his story titled “Alpine Violet”. 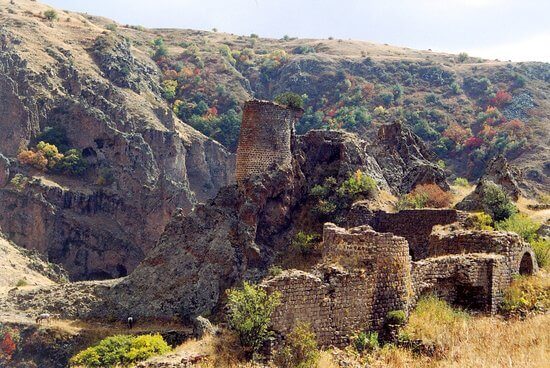 In modern Armenia, Kakavaberd is one of the rare well-preserved fortresses. It is also known as the fortress of Geghi. The fortress was built on the top of a mountain. The ruins of a medieval church and several other structures can be found within the fortress.

Whenever you visit Armenia take into consideration that the Kakavaberd fortress worths to be visited cause it has a great historical and cultural value inside of its fortified walls. Surely, you’ll like it.

Armenians have a tradition of stargazing. This tradition goes back to ancient times. A proved evidence about it is the old astrological observatories located in Armenia. One of these ancient observatories is situated in the Mount Sevsar. Sevsar is translated as Black Mount from Armenian.

It is said that this observatory is dating back to the 3rd-1st millennia BC. Recent studies suggest the birthplace of the naming of the constellations and the creation of the zodiac is in the Armenian plateau. 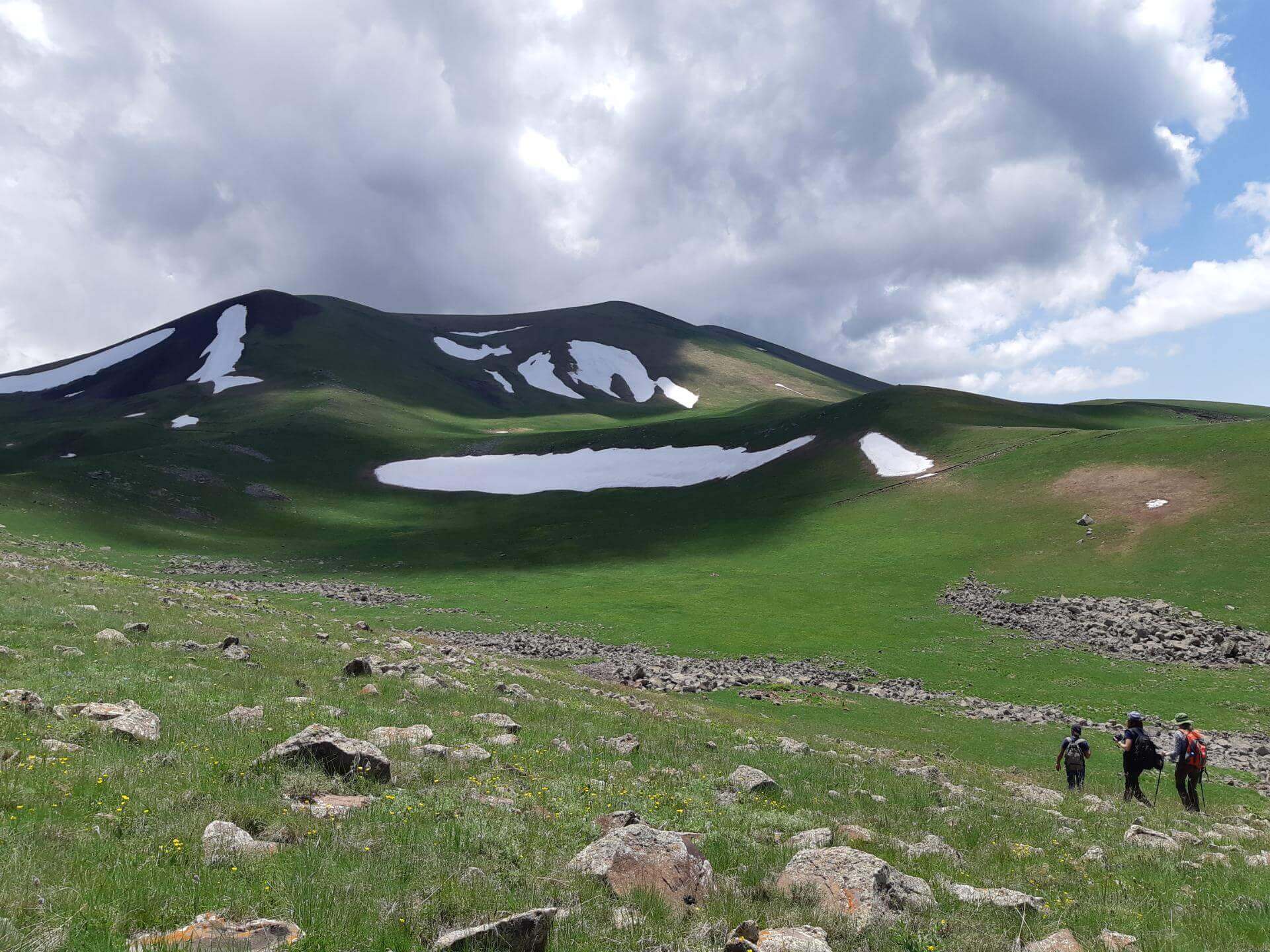 There are many rocks within an area of 50 by 20 meters. Altogether, there are 15 painted or curved rock-pieces that form an astrological calendar. According to a theory the big round picture represents the bolide and all the adjoining pictures are the constellations. Although it’s hard to believe that people were able to watch the universe as far back as in the 3rd millennia B.C., the rocks in the Mount Sevsar are proof there was a stellar map. If you are interested in visiting mysterious sights in Armenia, then Sevsar is located in the Gegharkunik province.

The Bear cave is the longest and the deepest one in the Armenian highland, and also the biggest in the South Caucasus. It is located in the Vayots Dzor Province, 3 kilometers far from the village Arpi. It is accepted that the cavern was found by the hunters in 1978. People say that the Bear cave got its name in 1980 due to the bears’ bones found in the cave. 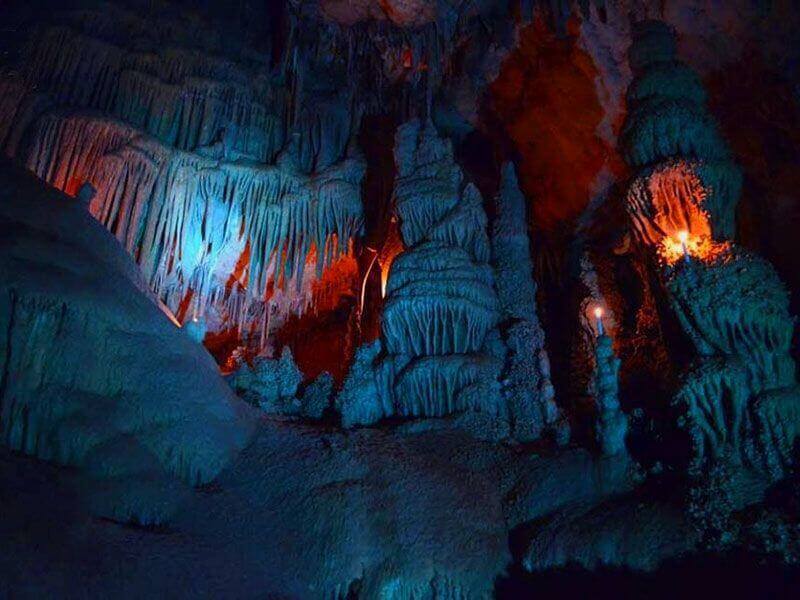 The total depth of the cave is 3 kilometers, and you will spend 9-10 hours to walk up to the end. There are many large areas similar to halls inside the cave. These halls are connected through narrow corridors which are very hard to pass through. Crawling is sometimes the only solution.

This place is one of the most dangerous areas in the territory of Armenia. That is why the entrance is banned. However, if you are fond of exploring such kind of mystic places on earth, you may get permission from the relevant bodies.  After all, it is recommended to enter the cavern with special guides.

The Black Fortress is an abandoned Russian castle in Gyumri (Shirak Region). This fortress is an Armenian national cultural heritage which was built in 1834 in response to the Russian-Turkish war. It lies 8 kilometers far from the Turkish border at the top of a hill. 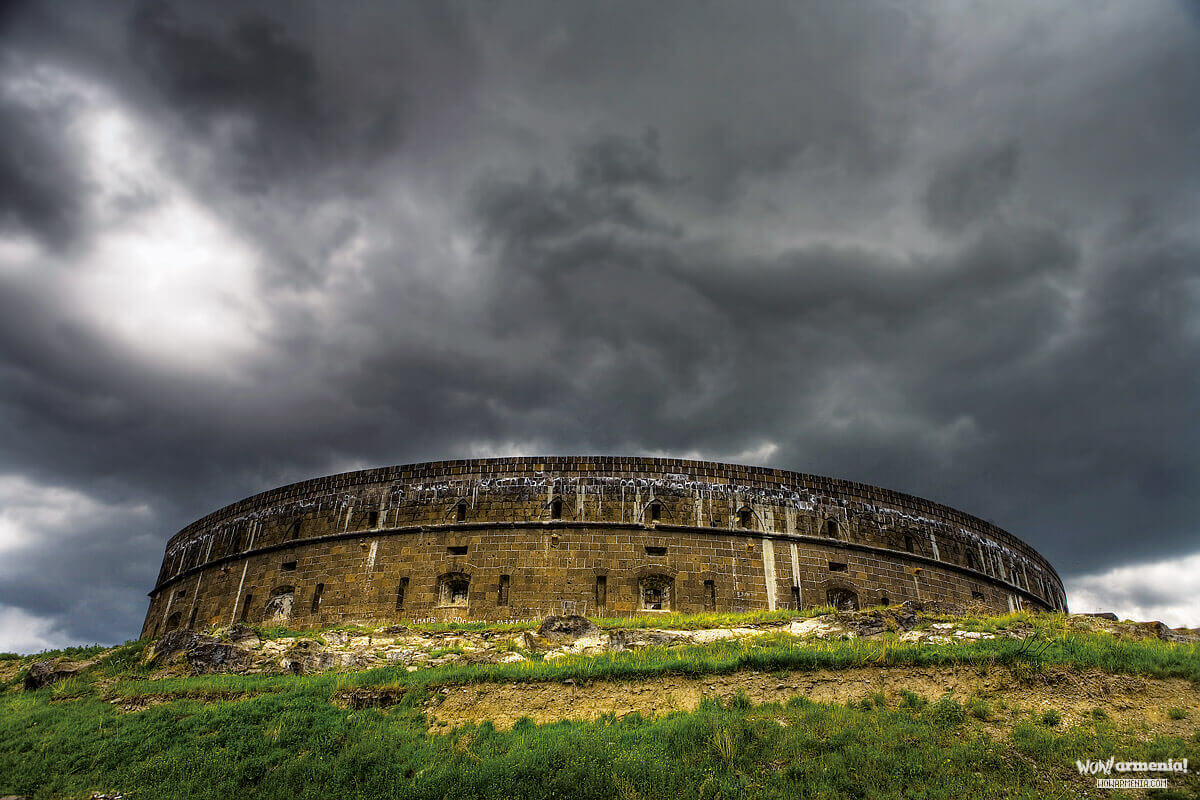 The fortress is a 360-degree round structure made of black stone. Did you guess why the fortress is called Black? Next, to the fortress, the statue of Mother Armenia arises. It is the highest point in Gyumri.

Lake Kari is located at the slopes of Mount Aragats. It is possible to reach the lake from Byurakan by a highway. 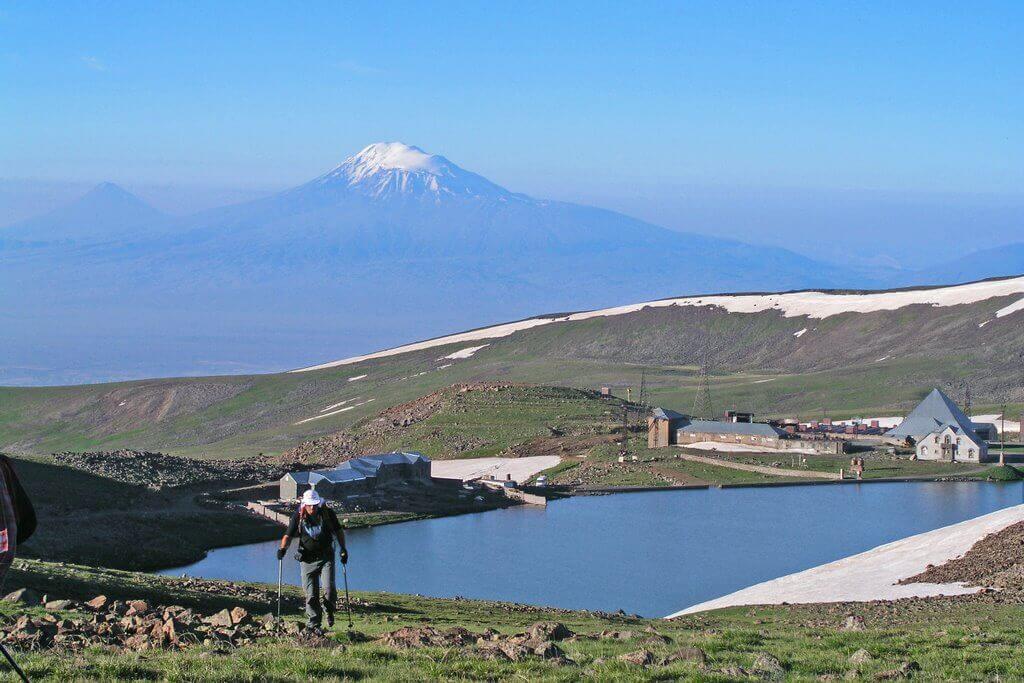 The water of the lake comes from ice and snow. Most of the time the lake is surrounded by snow and that’s why the water is rather cold. The river Arkhashen starts from the lake Kari. In 1942 a cosmic ray research station is established by Alikhanyan brothers (Artem and Abraham).

The Arevik National Park which is located in the Syunik province is one of the four protected national parks in Armenia. The park has an aim to preserve endangered and rare species of flora and fauna. There are 150 species of butterflies, and 180 species of birds recorded in the park.

Some of them are included in the Red Book of the Republic. 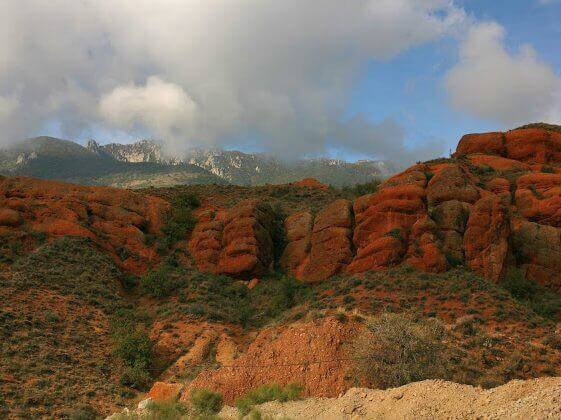 The park is the home of some rare animals, such as Caucasian leopard, Armenian viper, bezoar goat, Armenian mouflon, brown bear, Caucasian black grouse, etc. There are also some extraordinary trees and plants, like oak, ash, maple, etc.

Visiting this national park, you will take the pleasure of the unique and beautiful mountain scenery due to the fascinating biodiversity of the park.

After getting familiar with such extraordinary places, you should have a burning desire to visit Armenia once or once more. Here you may discover some of the most secret places that can evoke your interest. Welcome to Armenia. Let’s take a trip to the hidden destinations in Armenia.

The best things to do in Armenia in each season