Street markets are in abundance in Armenian cities and towns, keeping alive the age-old culture in a modern, ever-changing world. I visited the Vernissage market in central Yerevan to get a taste of what it has to offer.

Markets in Armenia are full of colour, exuberance, and enthusiasm from sellers. They eagerly try to catch punters’ eyes and pounce on them when they sense any glimpse of interest, speaking at them with passion and excitement, endlessly trying to grab their attention. 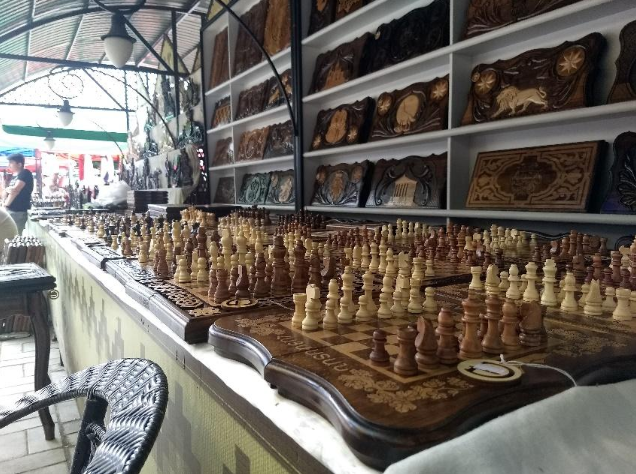 The culture of street markets allows the thousands of tourists to Armenia to enjoy afternoons idly scouring the dozens of resplendent tables for their souvenirs and presents.

The Vernissage market is the biggest outdoor market in Yerevan. It was first set up in the 1980s by Armenian artists wanting to sell their artwork to the public in a nearby square before it moved to Saryan Park. The name Vernissage, which originates from France, stems from the word ‘private art viewing’. It sells thousands of items, including pottery, colorful paintings, chess boards, clothes, and jewellery. 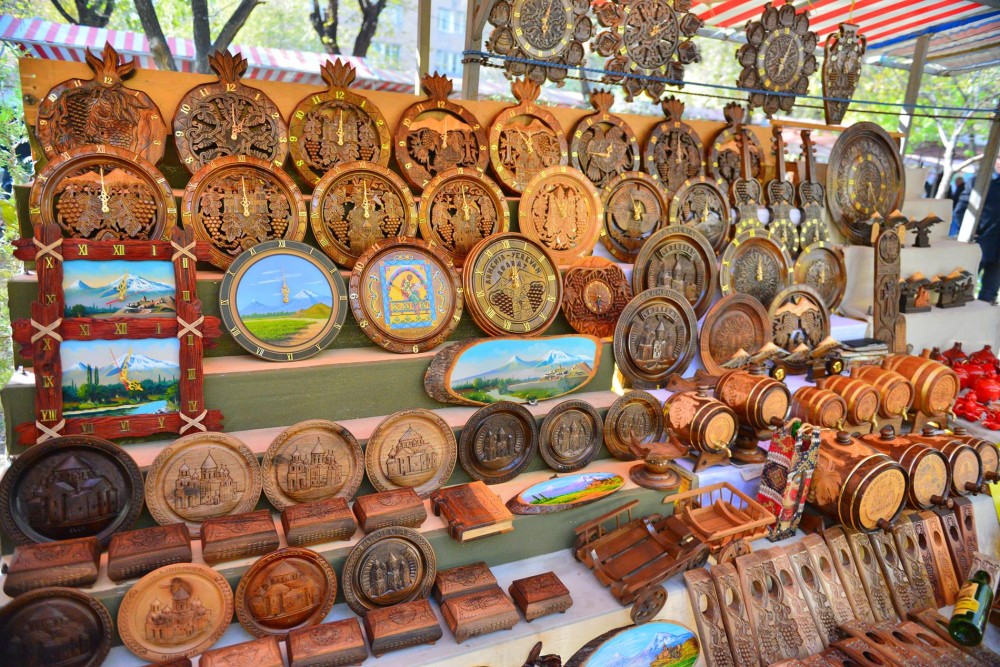 For those who like their souvenirs and craft items, this market is most definitely Armenia’s most popular place to buy them. Weekday trading is generally quiet, but at the weekend the place comes alive. The hum from international tourists create a vibrant atmosphere and, for many, act as a pleasant distraction from the intensity of Yerevanian life.

I took a trip down to the open-air market on Saturday afternoon. Sellers looked either intensely bored or were standing about near their stall, desperately hassling passers-by for their attention. I ambled along admiring the impressive ornaments all out on display, while the sun shined down and the water fountains looking increasingly appealing.

But there was a problem. Many stalls did not seem to be selling a large amount of their goods. Their tables looked remarkably full. It was surprising to see so few things were being bought but the market still functioning, with such a large number of stalls still open. 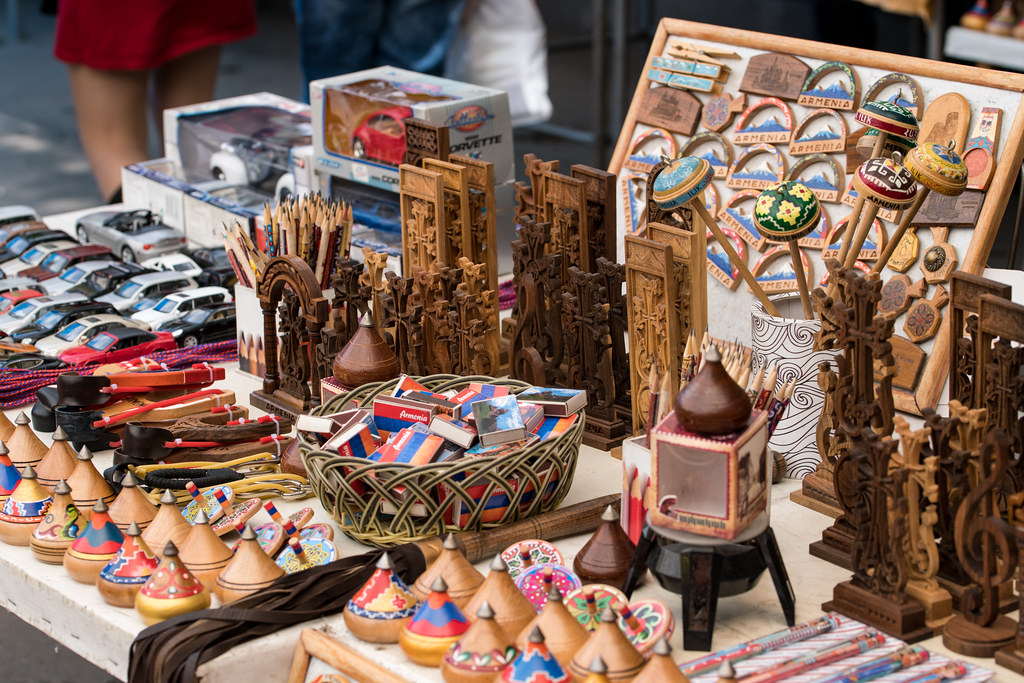 Tourists from around the world, including Japanese, French, and Spanish visitors, made up the majority of people who visited the market on my particular visit. As I walked around, I noticed each avenue of stalls has different themes.

They consisted of paintings produced by the sellers’ family members or by themselves whilst another was made up of wooden antiques, among other things. Clothes, jewellery, and traditional carpets make up another line of stalls in the park, with the quantity of goods on display almost certain to interest any visitor to this amazing market. 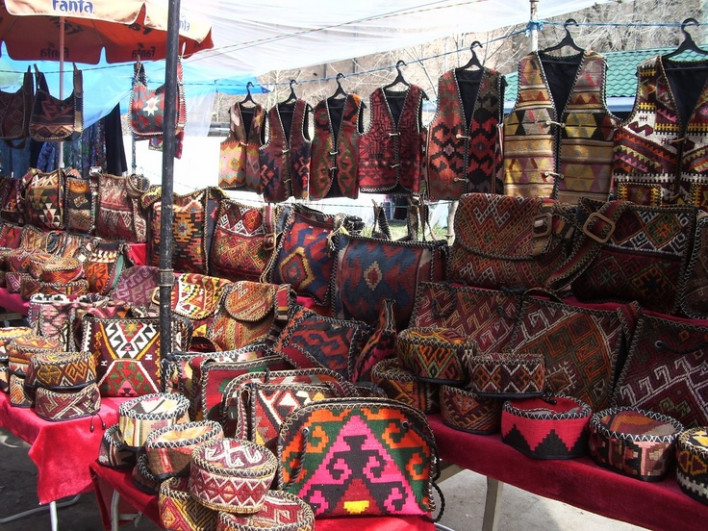 What I found particularly interesting about it was the variety of authentic, traditional Armenian goods that are sold at the market. These include things such as the centuries-old duduk, a nasally wind instrument native to the country, jazzves- handmade teapots and dozens of handmade chess boards, the intricate game that Armenia has churned out multiple world championship players.

Although the market might be lacking interest for children and young people, the majority of tourists will enjoy what this fine hotspot has to offer.