Spring and "springtime" refer to the season, and also to ideas of rebirth, rejuvenation, renewal, resurrection, and regrowth. Spring fills our hearts with its colors and freshness and makes our souls happy and rejuvenated.

One of the most beautiful holidays that is celebrated in March is International Women’s Day (March 8) which is a global day celebrating the social, economic, cultural, and political achievements of women. The day also marks a call to action for accelerating gender parity. 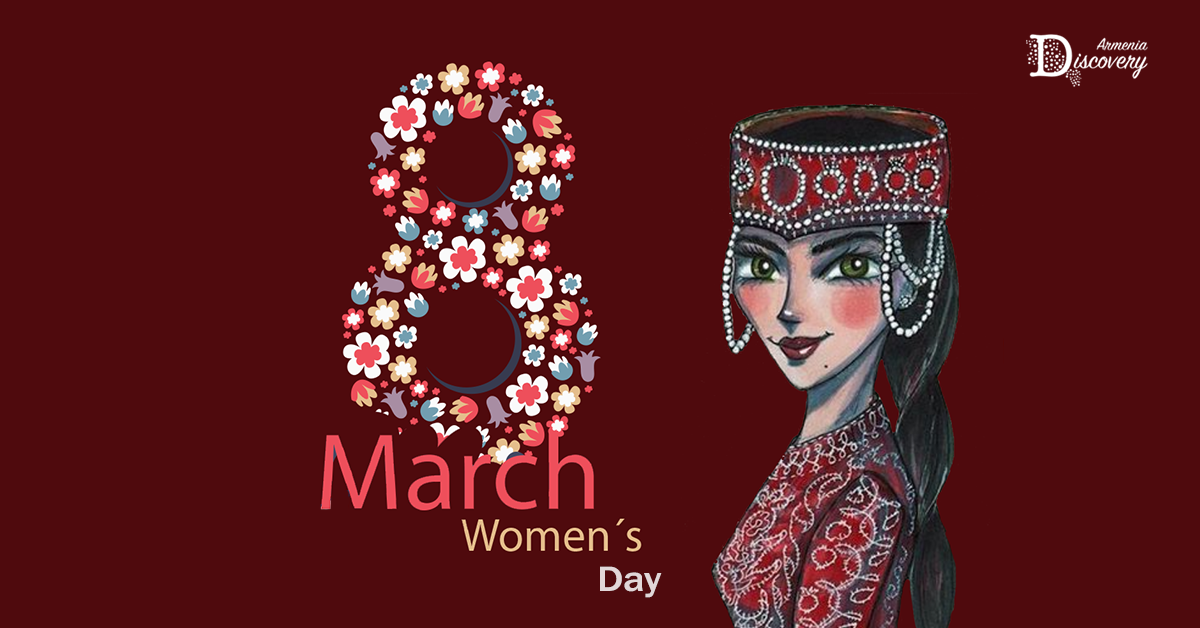 This beautiful holiday has been celebrated for a century now but it was born as a challenge for the protection of women's rights. In the West, International Women's Day was first observed as a popular event after 1977 when the United Nations General Assembly invited member states to proclaim March 8 as the UN Day for women's rights and world peace. 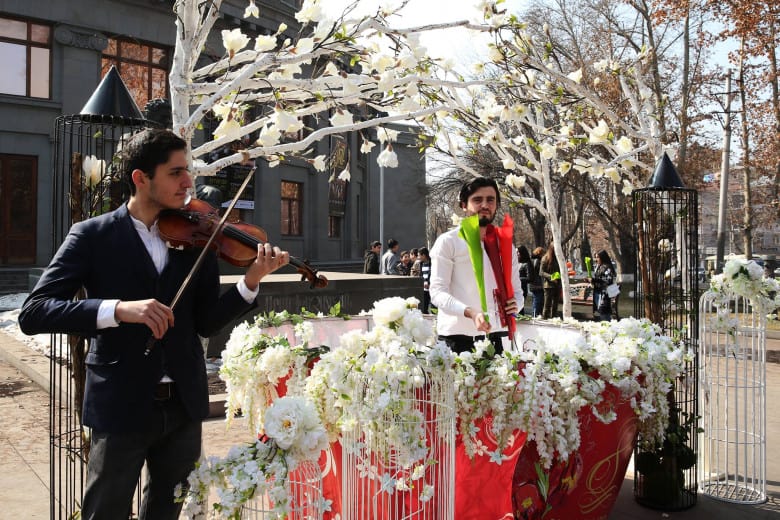 After Independence, there were attempts to remove March 8 from the list of holidays and instead create a new one - April 7, Day of Mothers and Beauty. Nevertheless, March 8 had such deep roots in our society that March 8 - April 7 is now non-officially announced to be women’s months.

In Armenia, the 8th of March is officially celebrated since 1921. But in Armenia women enjoy not only the international day of women but also a whole holiday month till the 7th of April as the month of glorification of women and beauty. This day is celebrated by everyone with a lot of excitement and enthusiasm.

International Women’s Day is an official holiday for working women in Armenia, where they can enjoy their day as they see fit having no obligation to work at all. On this day, other members of the family help with the house chores and give the women of the house all the time to relax. Women all over the country receive flowers, gifts and warm wishes from family, friends and other women. 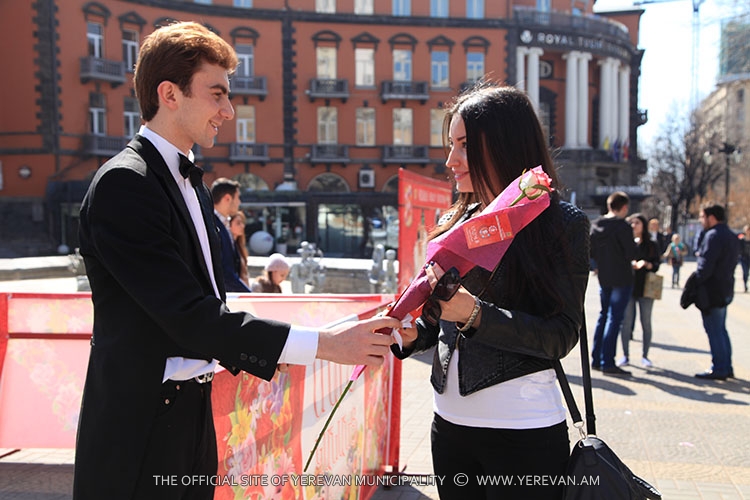 During this Armenian Women’s month, women get a ton of special privileges from various institutions. Shops, for example, have a lot of attractive discounts during this period for women. They even generate womens day poster ideas and create attractive cards․ Various restaurants and cafes have special offers for women. Banks offer loans that have certain privileges for women as well. At their respective workplaces, women are given more attention and are treated to flowers almost every day. Besides the family’s flowers and attention, on that very special day, the Yerevan Municipality forms a group of young people who give flowers to every passer-by woman.

A handful of feminists in Armenia, however, refuse the modern custom of men giving flowers to women on this day and let this way of celebrating womanhood dominate the societal discourse on March 8. For them, this day retains its original historical meaning of demanding rights for women, of which the most notable example happened 100 years ago on March 8, 1917, when women went on strike in Saint Petersburg - protests which would go on to spark the Russian Revolution. Protests and marches for the rights of women are held every year in the capital, usually ending with a concert.

International Women’s Day is a time to reflect on progress made, to call for change and to celebrate acts of courage and determination by ordinary women who have played an extraordinary role in the history of their countries and communities.

On the occasion of International women’s day, I penned down a short poem in honor of all the women reading this article and around the world.