Possibly you are wondering: What does "Taraz" mean? Well, according to an Armenian dictionary, Taraz has many meanings. They include form, shape, make, fashion, way, manner, look, appearance, formula, costume, uniform, dress. We are going to use all of those words to describe the traditional national dress of Armenia or Taraz.

The appearance of these costumes gradually changed through the centuries, depending upon many factors. Among them, the availability of furs, fabrics, metals, jewelry, embroidery skills, lacework, climatic conditions, and functions. These garments expressed class identity, position in life, wealth, regional identity, and gender. Let's have a look at why these traditional clothes gradually changed over the years.

A history of TARAZ

Of course, in the beginning, people wore very basically, functional clothing to keep warm and survive. Gradually, with the introduction of new textiles, dyes, and fasteners-clothing took on aesthetic values as well as being functional. The first basic materials used in Armenian clothes were wool and cotton. Before having their own silk production, Armenians imported silk from China. The silk fabrics became a symbol of wealth.

The Taraz had many influences throughout the centuries. These included the Byzantine, Roman, Arabic, Persian, Russian and others. These influences helped shape the design of the Taraz. There is historic significance to the evolution of the national costume.

We have been able to determine how clothing developed through surviving ancient frescoes and artwork. There are also written documents describing the clothes of the day. These surviving records help to chronicle the historical development and artistic creativity of the Taraz.

Colors were used for dying, depending upon the available pigments in the region. The colors used in the Armenian Taraz began to take on special significance. By the 14th century, Armenian philosopher Grigor Tatevatsi explained the dominant elements of the Taraz. The black is of the earth, white is of the water, the red is of the air and yellow is of the flame. Later, purple was for wisdom, red for bravery, blue for heavenly justice and white for prudence. 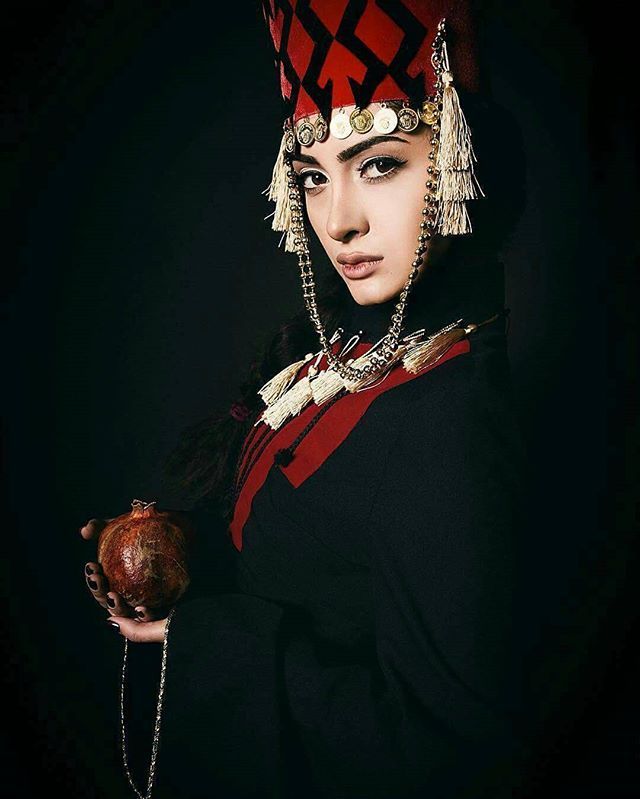 You could tell many things about the person who is wearing the Taraz. It would be possible, for example, to determine if the person is married or single by the color of the Taraz. This is a very important function for a person wanting to attract a marriage partner. From this, you can see that a boy's or girl's Taraz would take on a different meaning as they grew toward their adulthood. The bride's special Taraz would protect her from evil forces.

Taraz also expressed the person's lifestyle. It indicated their wealth and the number of children. The women’s clothing would have decorative embroidery. If she was prosperous, her clothes were decorated with gold and silver threads. The woman's apron would possibly have the tree of life decoration on it. Also, it might have decorative elements representing the things she used in her daily life such as scissors, bowls, and pitchers. These symbols were meant to symbolize her modesty and gentleness.

Taraz was adorned with jewelry that would have been passed down through the generations. The clothes would also be accented with silver necklaces and bracelets. The final element of the costume was the headdress. A married woman would have a more elaborate "tower" covering half of her forehead. This tower would have ribbons with ornate geometrical designs embroidered on it. They tied their forehead with a ribbon, decorated with silver or gold coins, and fixed silver balls over her temples. The headdress was held on with a few white headscarves. 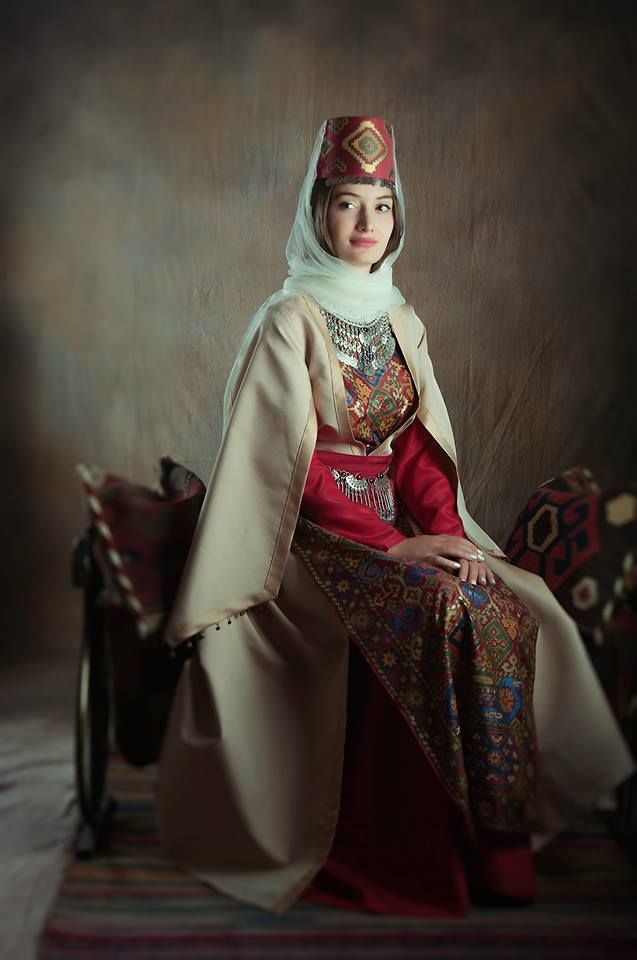 Women varied their outer garments depending upon the temperature and season. Ornate jackets and caftans would be layered on for protection from the cold. These various elements of the Taraz varied in different regions of Armenia. Historical factors and local customs dictated the fabrics and accessories of importance.

Although we have been focusing on the women's Taraz, the men's apparel was also called a Taraz. The clothes mostly were made of cotton, silk or wool. The men's shirt was long-sleeved, with a collar decorated with embroidery. Over the shirt, they wore a caftan and a coat without fasteners. Sometimes they wore a coat of fur. Their trousers were usually very loose and comfortable. A man's belt was symbolic. A silver belt was regarded as a symbol of his maturity, and a golden belt showed his wealth. 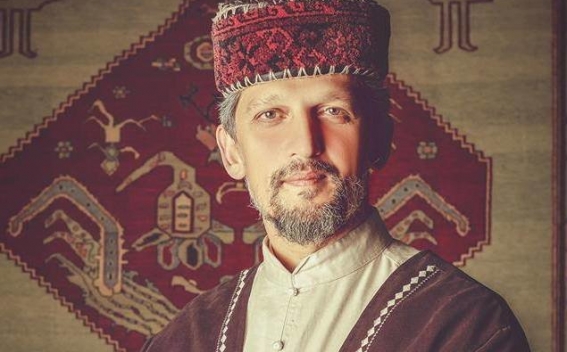 Nowadays, you are not likely to see Armenians going about their daily life wearing their customary Taraz. The good news is that design elements of their national costume have found their way into their current fashion. They serve as an accent and a reminder of their rich past.

Today, the only use of traditional Armenian Taraz is presented to the public via folk and national dance groups. No matter where they are, they dance with these beautiful costumes and present Armenian history and the culture abroad. 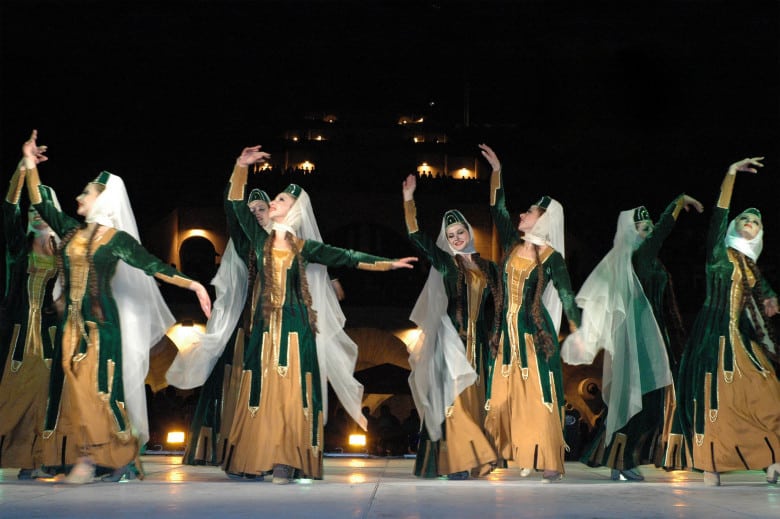 Plan the Ideal Vacation with these Useful Ideas and Tips