The National Costume is a part of the culture; it shows the nation's history and culture. The Armenian National Costumes tell about the history of Armenian people. From 2015 Armenians organize one of the important festivals for the nation and the foreigners.

This festival organized the Yerevan Municipality and Teryan Cultural Center. "The Yerevan Taraz Fest" festival first took place at the Northern Avenue (Yerevan) in 2015. There you will see many pavilions. The participants show the traditional Armenian National costumes and the modern costumes containing national elements.

The idea of organizing the Taraz Festival (the Armenian word for the national costume) was Teryan's Cultural Center. 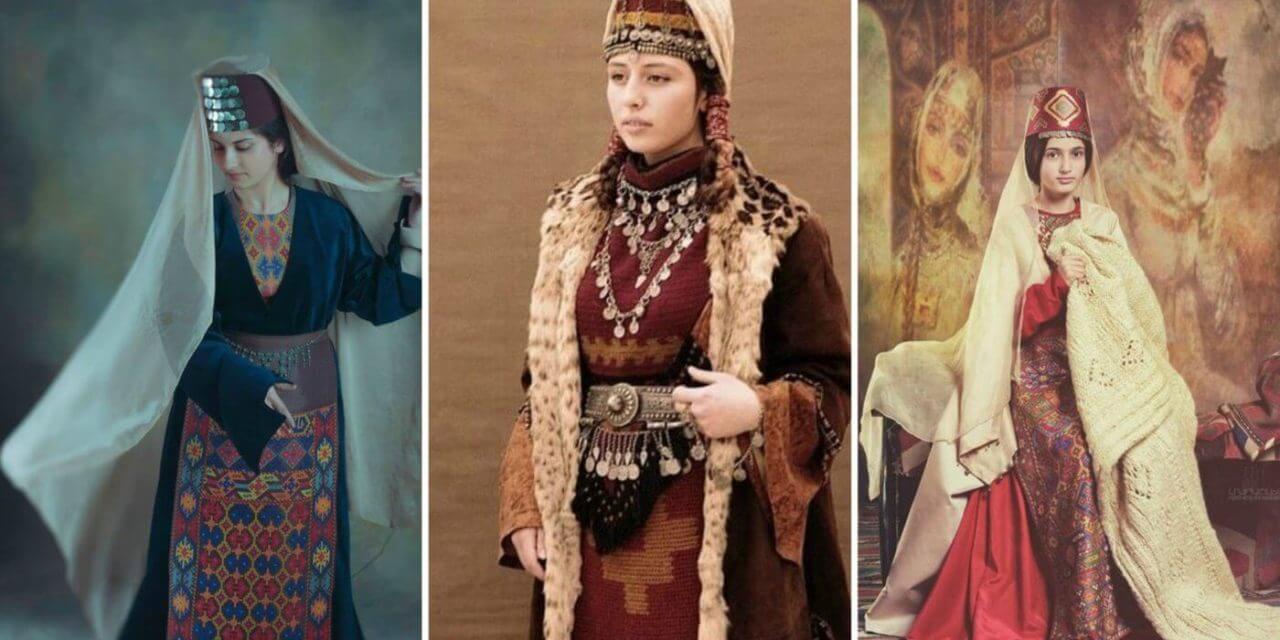 The aim of Taraz Fest is to show Armenian National Culture and to maintain the national values of Armenia. It has a special place in the life of Yerevan. At the festival, The History Museum shows the national costumes of Historical Armenia's different regions. There you will see ancient pictures and will listen to historical reviews about costumes.

The famous Megerian Carpet-Museum has its own pavilion where the representers show the patterns of the Carpets and the costumes with their meaning. At this festival, you will also see the pavilion of Marashlyan Photo Atelier where you will have the opportunity to have a picture in national costumes.

During the festival, guests are shown not only traditional costumes but also modern clothes with costume elements. There are certain pavilions where you will find all the new trends of fashion with the elements of national costumes.

The famous Nani-Zani doll’s shop shows the guests the unique collection of dolls wearing Armenian costumes. For making the atmosphere more traditional, the Armenian folk song and dance ensembles like "Akunq" and "Taronciner" give a concert.

So do not miss a chance to be part of this festival, know more about ancient Armenia's culture and history.

Bread in the Mountains