"The locals of this area are such talented and have huge potential, we just need to work more and coordinate them correctly". These were the words of the Honorary Consul of the Kingdom of Norway in Armenia and the founder of the Homeland Development Initiatives” Timothy Straight.

The organizers chose the Syunik region for holding the festival of Sheep Shearing, just because this region is the most suitable place in Armenia. Besides that, Syunik has the highest level of sheep breeding and cattle breeding.

The organizers of this festival are the Foundations of «Tatev Revival» and Homeland Development Initiatives. Started in 2014 this festival became one the favorite festivals for Armenians.
The of Sheep Shearing festival's main aim is the development of inner tourism because lots of Armenians have never been in Tatev. 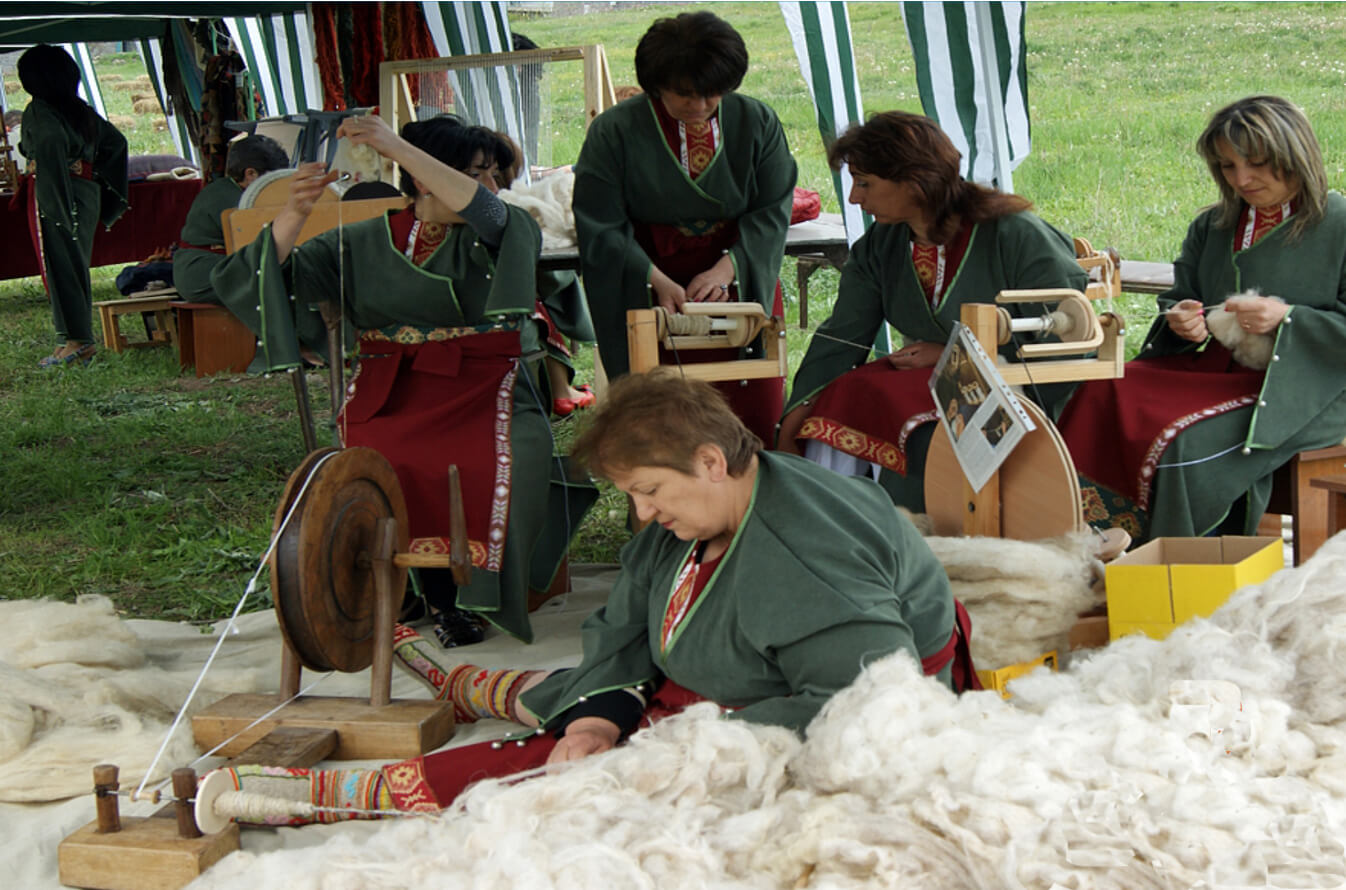 At the festival, the 7 villages near Tatev present their traditional dishes with pictures of sheep and other handmade works. During the festival, the different communities compete with each other to find out who can do the fastest sheep shearing with the best quality.

Shearing one sheep takes 25 minutes, after the shearing them wool turns into a carpet. But it passes a long way before becoming a carpet. Shearing sheep is famous throughout the world (USA, Scotland, and New Zealand, Ireland), but Armenia has one specialty, the Armenians sheer the sheep with the help of the traditional scissors, not a mechanical device.

There are not festivals without music, so the traditional and modern music is an inseparable part of any Armenian festival.