Armenians are the heirs of a branch of the Indo-Europeans. As an ethnic group, they emerged as a result of the breakup of the Indo-European common language. The earliest attestations of the name Armenia date around the 6th century B.C. The nation belongs to those with an ancient and rich history.
11 million Armenians are living worldwide, whereas only 3 million live in Armenia. Due to its geographic location, historical events, religion, and culture, Armenian people has developed its unique characteristics: the way of thinking, traditions, tastes and perception of life and the world in general.

Armenia is the first in history to declare Christianity as the state religion in 301 A.D. The dominant majority of the population of the country are Christians. The national church is the Armenian Apostolic Church, which is a part of the Oriental Orthodox communion. It affiliates 95 percent of the community and is a member of the World Council of Churches. The first preachers of Christianity in Armenia were the apostles Bartholomew and Thaddeus, who spread the religion in every corner of the country.

The adoption of Christianity has played an important and essential role for the Armenian nation. It has helped to survive through the centuries and preserve the unique nation's identity. The main symbol of Christianity-the cross-has found its unique representation in the Armenian cross-stones ("khachkar"), which have been carved for centuries and can be found all over the country.

Nevertheless, the Constitution of Armenia provides for freedom of religion and the right to practice, choose, or change religious beliefs. 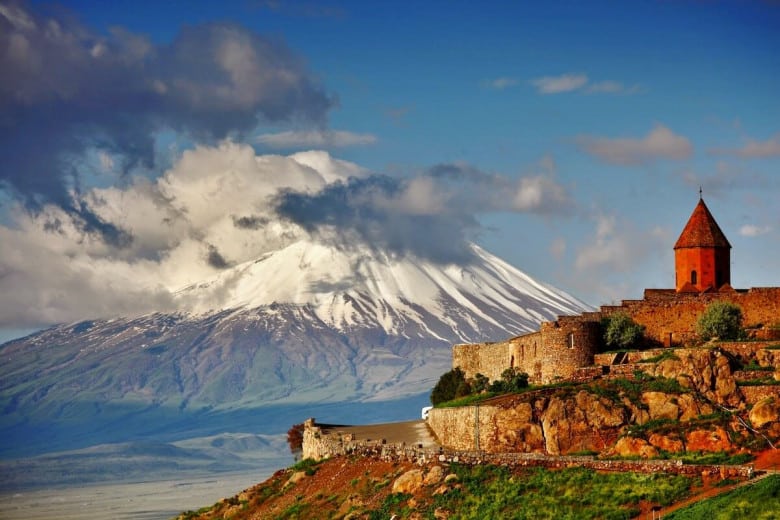 One of the distinguishing characteristics of the Armenian identity is its language. The Armenian language belongs to the Indo-European family of languages and represents its separate branch.

The Armenian alphabet was created thanks to great Armenian linguist and teacher Mesrop Mashtots in 405 AD. The alphabet initially had 36 letters, later 3 more letters were adopted. 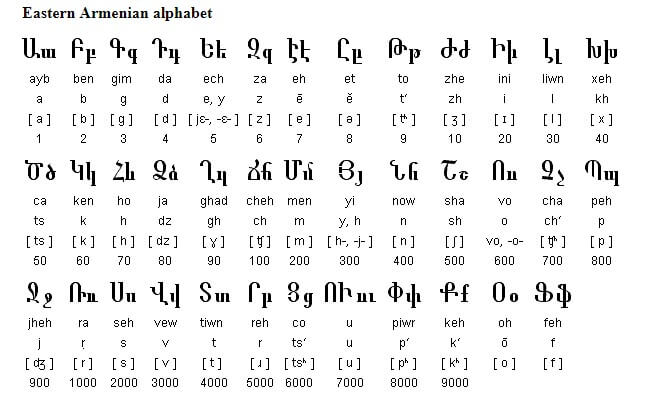 One of the main purposes was to translate the Bible into Armenian for the local people to read the holy book. The very first Armenian sentence written by Saint Mesrop Mashtots is "Ճանաչել զիմաստութիւն եւ զխրատ, իմանալ զբանս հանճարոյ" which means "To recognize wisdom and guidance, to know the words of the genius".

The Armenian language is pleasing to the ear. However, grammar and pronunciation are rather difficult. It belongs to a separate branch of the Indo-European family though some words have similarities with other languages of the Caucasian region.

What is striking in the appearance of the Armenian people is their big deep eyes, which are mainly described as being mysteriously sad. Armenians explain this sadness by their history full of earthquakes, invasions, and dreadful wars. There are many Armenian songs devoted to the beautiful, sad eyes of Armenian women.
Another typical feature of the Armenian appearance is the broad forehead, which is considered to be a sign of intelligence.
And of course, we cannot but mention big Armenian noses, which Armenians themselves sarcastically compare with their high mountains. 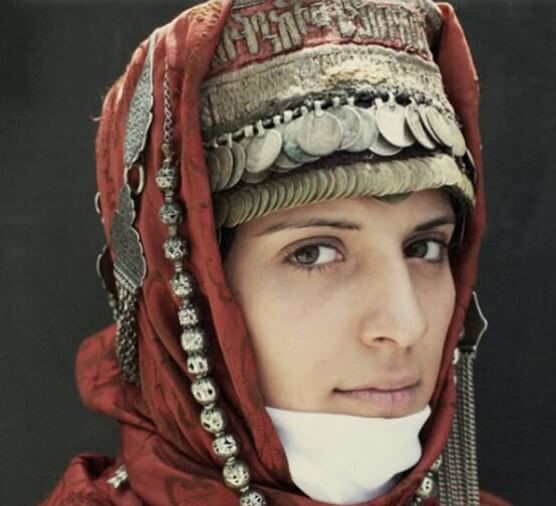 Armenians have no typical skin color as It mainly depends on the region a person lives and where their forefathers have come from.
The average height for men is 175cm and for women - 155cm. Armenian women have often been an object of admiration of poets and artists. They are raised to be humble but with a sense of dignity, graceful but strong. Throughout the history of the Armenian nation, women have always been appreciated and treated respectfully.

If you are planning a trip to Armenia, a friendly and warm atmosphere is waiting for you. In general, the Caucasian people are famous for their hospitable character.
Armenians are bright and warm people who like talking and telling about their ancient nation and culture. They are famous for their sense of humor and generosity.
When it comes to hospitality, Armenians will do their best for you to feel at home. They will embrace you with the warmest welcome and make you try all the dishes, or at least to taste Armenian famous black coffee. 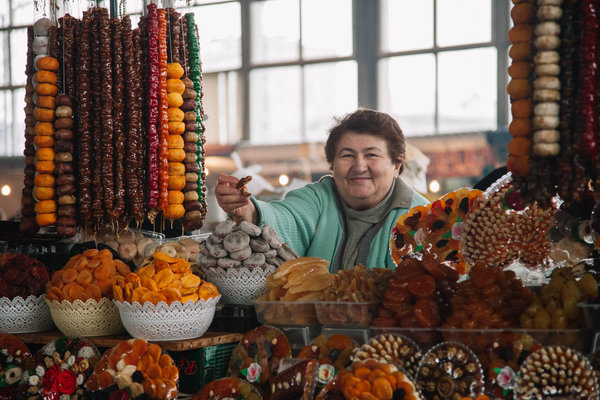 These people may differ from other nationalities with their way of thinking. The old generation has a very traditional and a little bit annoying way of thinking. For example, if a girl is not married till 25, her old relatives start asking her, "why aren't you married yet"? And the quarrel is ready. The way of thinking of the new generation has changed somehow. In recent years many Armenian girls prefer to establish their careers and then start thinking about marriage.
In general, Armenians are characterized as kind and tolerant people who respect each other, adore children, and have strong national values.

As an ancient nation, Armenians have many traditions and customs. Some of them are regional; others are national.
Some of these traditions may be of interest to tourists visiting Armenia.

Trndez is the favorite tradition of newly-wed couples. It is a feast of purification in the Armenian Church celebrated 40 days after Jesus's birth, i.e., on 14 of February. People make a bonfire, go round it and jump over the fire. The celebration of the Trndez is pagan in origin and is originally connected with sun/fire worship in ancient pre-Christian Armenia. 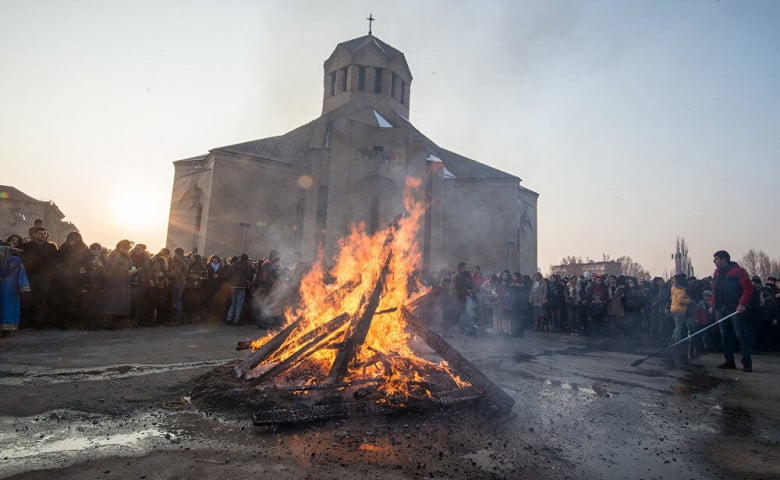 Another very romantic holiday is St. Sarkis' day. It is similar to Valentine's Day but is celebrated 63 days before Easter, on a Saturday. On this day the mother or grandmother of the family cooks very salty cookies. The unmarried Armenian girls eat these cookies before going to bed. They shouldn't drink water, however much their thirst is. It is believed that they will see their future husbands in their dreams.
An interesting custom related to newborns is that the babies are not shown to anybody, except for the closest relatives during the first 40 days of their life. It is believed that babies would be protected in this way.

Published May 14, 2019
Article by Shushanik Shahbazyan