The Armenian beauty is well-known all over in the world. Armenian ladies are unique by their appearance, charm, and elegance. Perhaps we may include Armenians among the most attractive nationalities.

For today, let’s check out some famous Armenian women who are included in the list of the Armenian models in the world.

When people speak about beauty and models around, Lusine Tovmasyan immediately comes to my mind. She is an Armenian beauty pageant contestant who won the title of “Miss Armenia 2003” in the competition of “Miss Europe” in Paris. 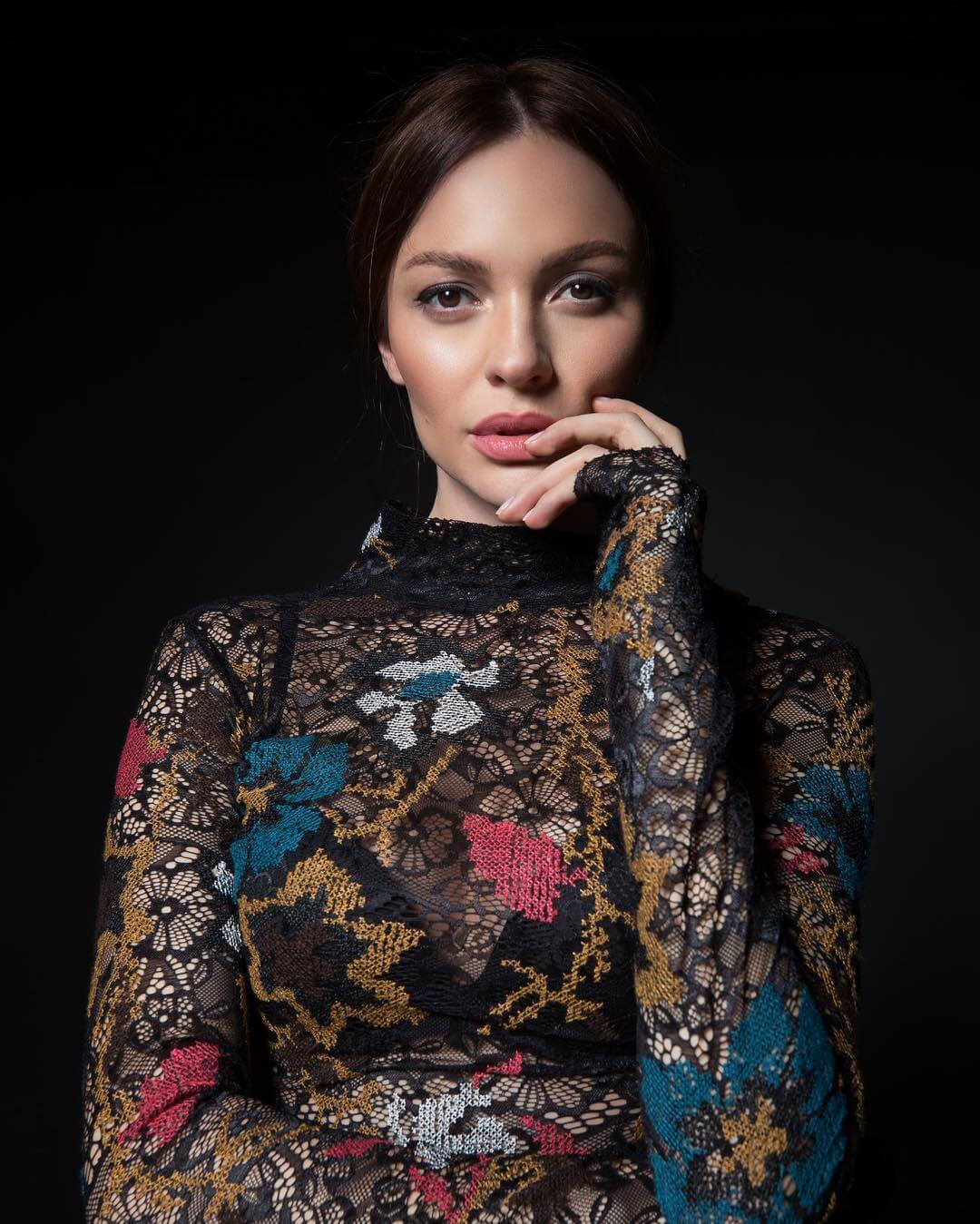 Lusine was born on July 25, 1986, and grew up in a traditional Armenian family in Yerevan. She studied philology at the Russian-Armenian University. While taking part in the contest, she was only 17 years old. However, it didn’t prevent the beautiful Armenian girl from running the first place.

Eliza Muradyan is one of the most beautiful Armenian girls in the world who represented Armenia at the Miss Universe 2018 pageant. She is an Armenian-Russian model and beauty pageant titleholder who became the first Armenian entrant ever in Miss Universe. 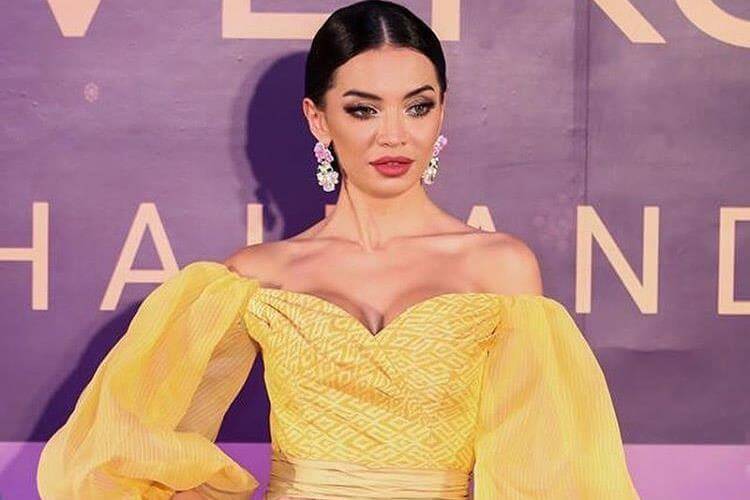 The “Miss Universe Armenia 2018” was also born in the capital city in 1993. She used to live in Moscow where she studied and graduated from the First Moscow State Medical University.

After five year break, a beauty pageant was held in Armenia. The event took place at the Armenian National Academic Theatre of Opera And Ballet in Yerevan.  At the age of 18, Lily Sargsyan was crowned as the winner of “Miss Armenia 2017” title and represented the country later in China. 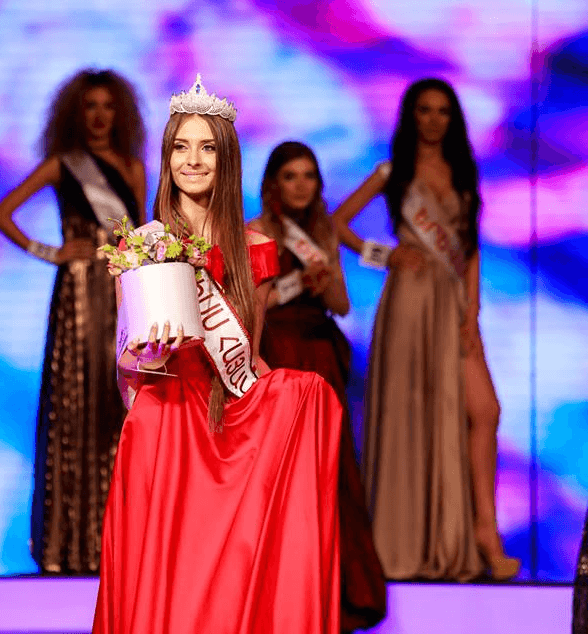 Among many beautiful Armenian girls from the capital and from different regions, Lily was titled as the “Miss World Armenia 2017”. The pretty girl is from Yerevan. 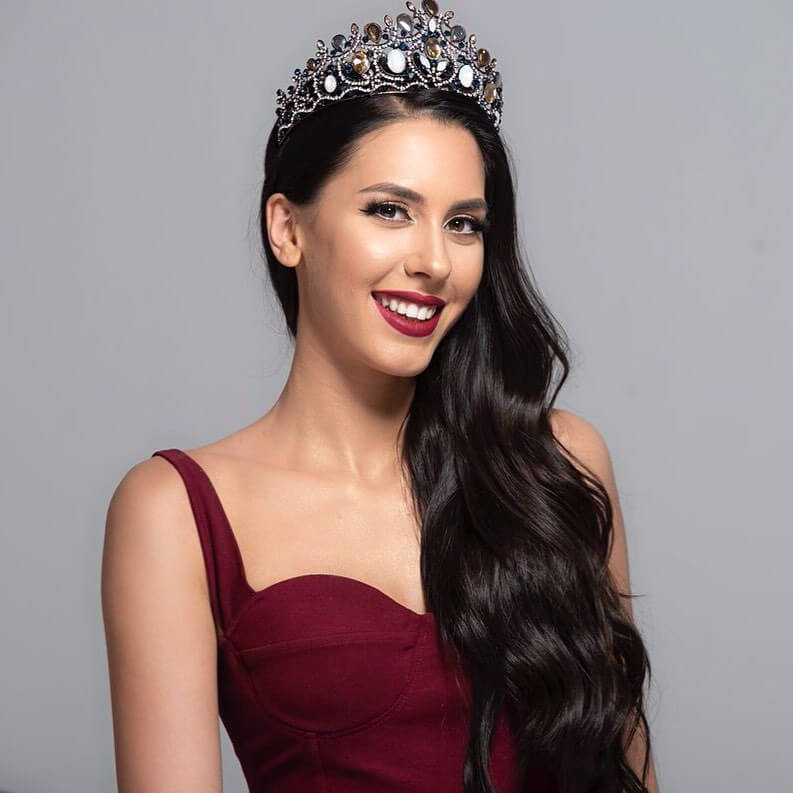 Arena Zeynalyan is from Tehran, Iran. She has a bachelor’s degree in biotechnology, although painting and fashion designing have always been her passion. She has attended design classes and worked as a fashion designer in Tehran. During the contest, Arena succeeded 19 Armenian beauties and was recognized as “Miss World Armenia 2018”.

Tulip Joshi is an Indian-Armenian actress. They say that Joshi got her beauty from her mother who was a beautiful Armenian woman. 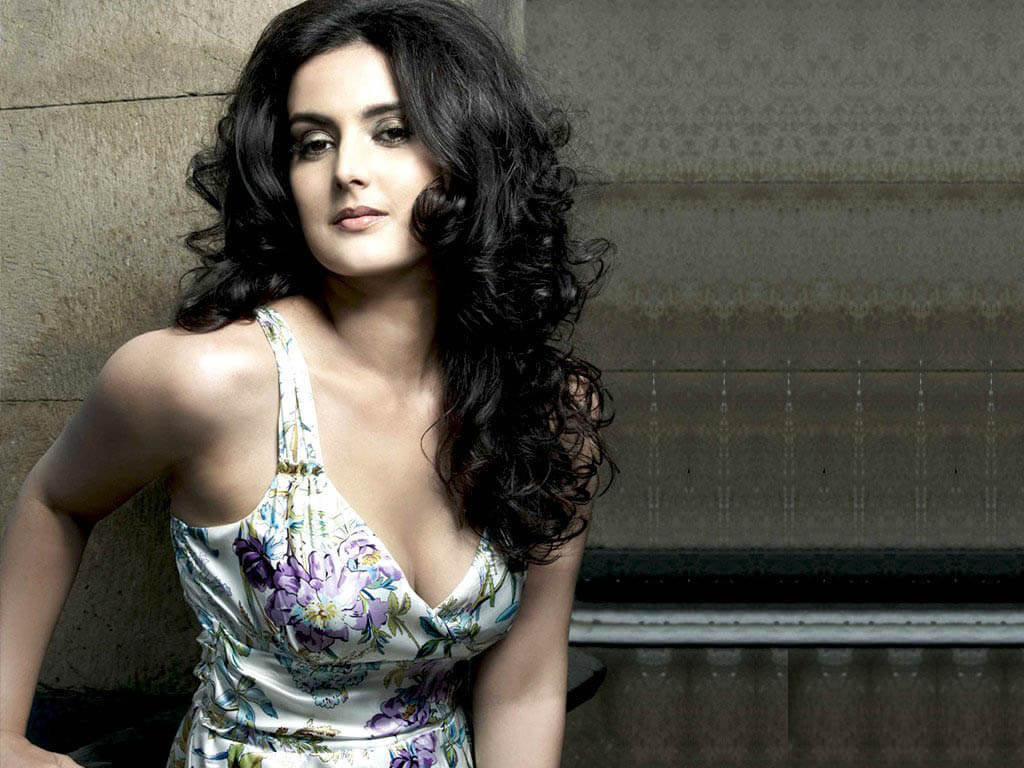 She was born on September 11th, 1979, in Mumbai. Tulip entered the “Femina Miss India” in 2000. As a result, she was revealed by many advertisers. A lot of advertising companies tried to cooperate with her. As a result, Tulip appeared in a number of advertising campaigns for world-famous brands including Pepsi, Ponds, Mobile TV, etc.

Surely, she is one of the most famous hot Armenians for an innumerable amount of people. Kim was born in 1980 in Los Angeles. She is an American-Armenian model, actress, reality television personality, businesswoman, etc. 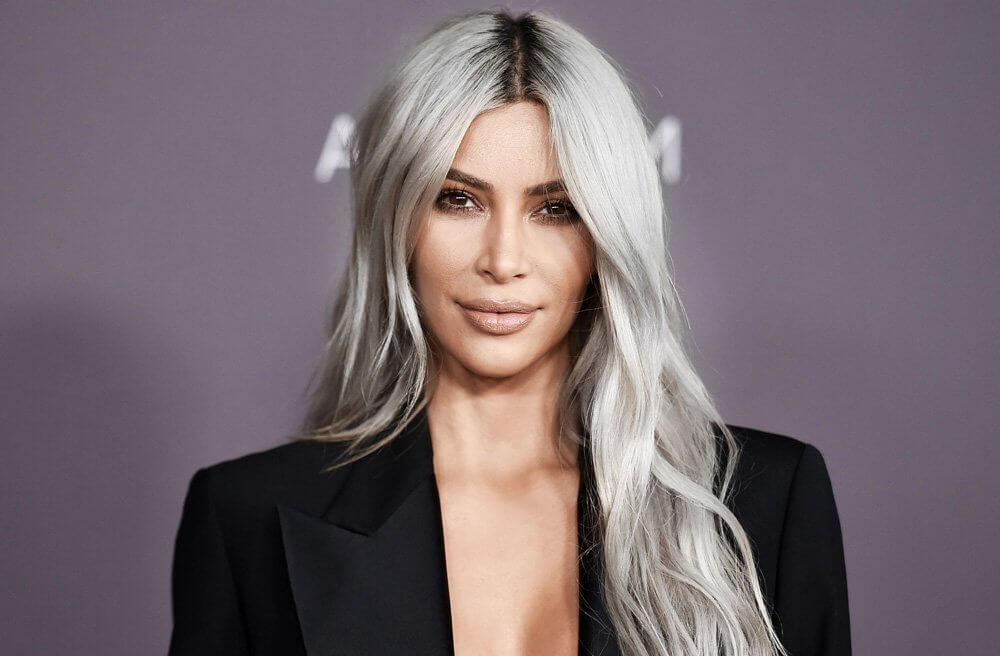 Kim Kardashian is at the center of attention in worldwide media. She lives in the United States with her husband - famous rapper Kanye West. Two sisters of Kim - Khloe and Kourtney are also involved in the retail and fashion industries.

Alice Panikian was born in 1985 in Sofia, Bulgaria. She’s a Bulgarian-Canadian model, journalist, TV host of Armenian descent. Alice is a beauty pageant titleholder who was recognized and crowned “Miss Universe Canada” in 2006. 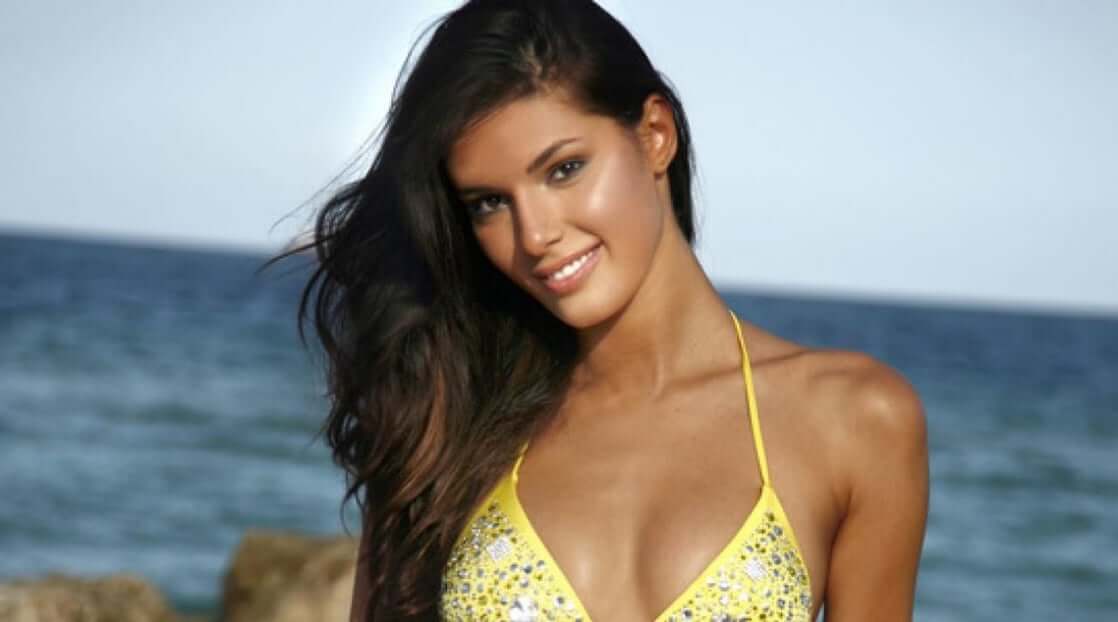 As one of the strongest candidates, she earned a significant amount of attention from the world press and media. The fact that Alice took the 6th place on the contest shocked everybody because she deserved to be the winner. She is the tallest Miss Universe in the history of Canada (Her height is 1.85 meters).

She was born in 1982 in the capital of Armenia. Nazeni is very famous among Armenian celebrities. She is an actress, model, TV host, and also a lecturer at Yerevan State Institute of Theatre and Cinema. 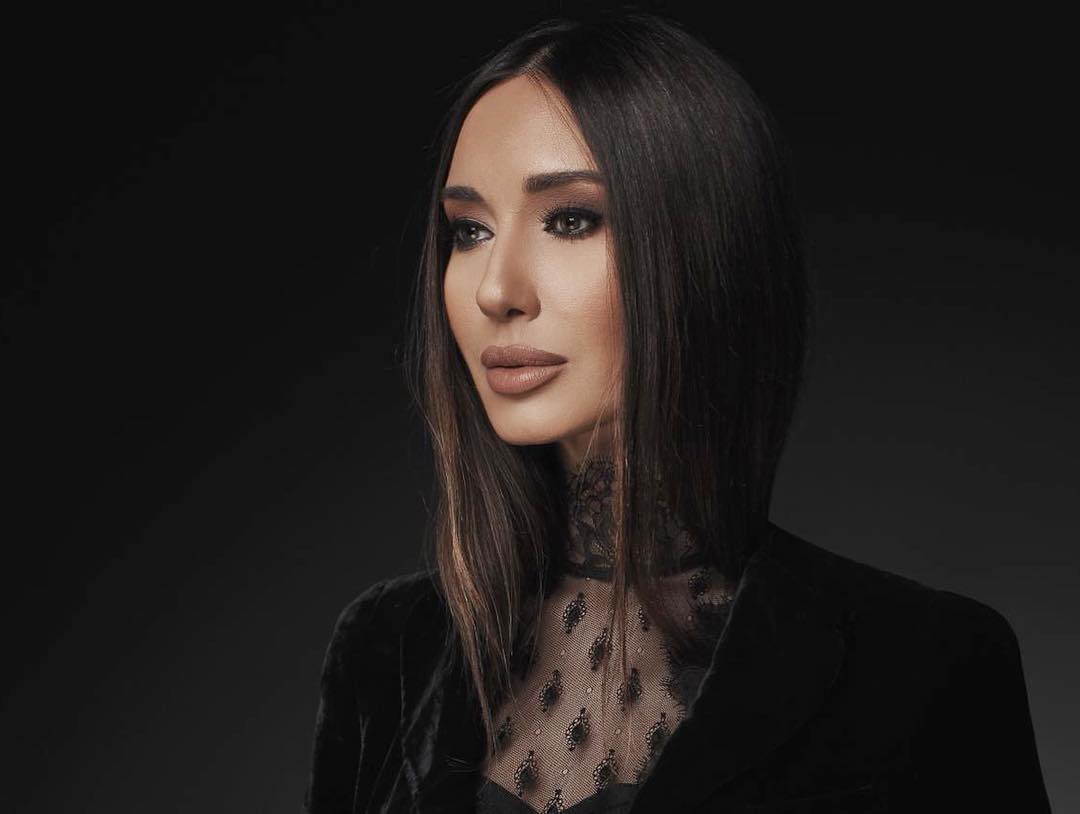 She has appeared in many Armenian movies especially in the modern ones. You may also watch some intellectual shows hosted by her. Nazeni Hovhannisyan is truly attractive due to her gorgeous looks and also her intellect and knowledge.

Nicole Saba is a singer and actress from Lebanon, Beirut. People say she looks like her beautiful mother who is an Armenian woman. Nicole is a beautiful woman who not only looks gorgeous but she’s also appreciated for her talent. She is successful in her singing as well as acting career. 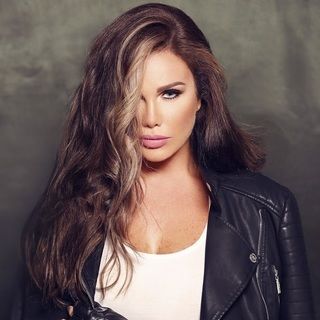 The Armenian beauty has always been unique in the whole world. The secret of unlikeness of the Armenian girls is that their beauty comes from inside. They are as attractive by their appearance as bright by their mind and brain.