Yerevan city which is the capital of Armenia is also the largest city in the country. It has a history of 2800 years and is considered as one of the oldest continuously inhabited cities in the world. During 2800 years Yerevan has changed dramatically but never lost its beauty and uniqueness. 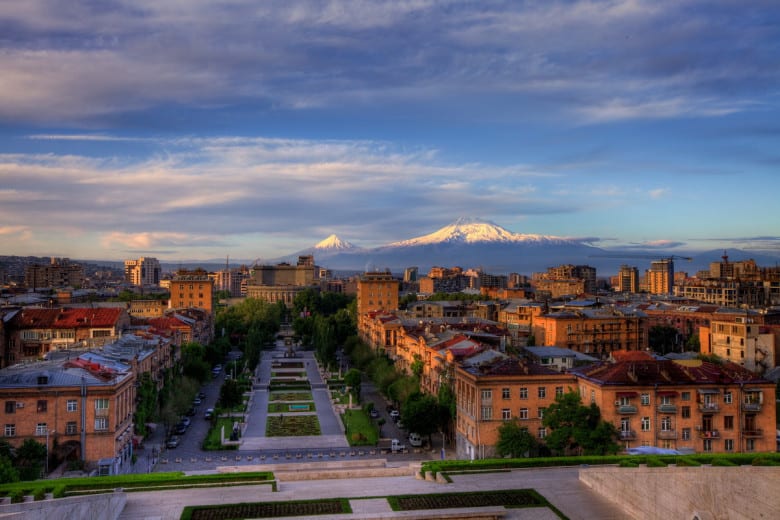 The streets and the building of the Yerevan are changing a lot century after century, but they always leave a magical impression on the people who see them. In this article, you will have an opportunity to explore the old and new Yerevan. 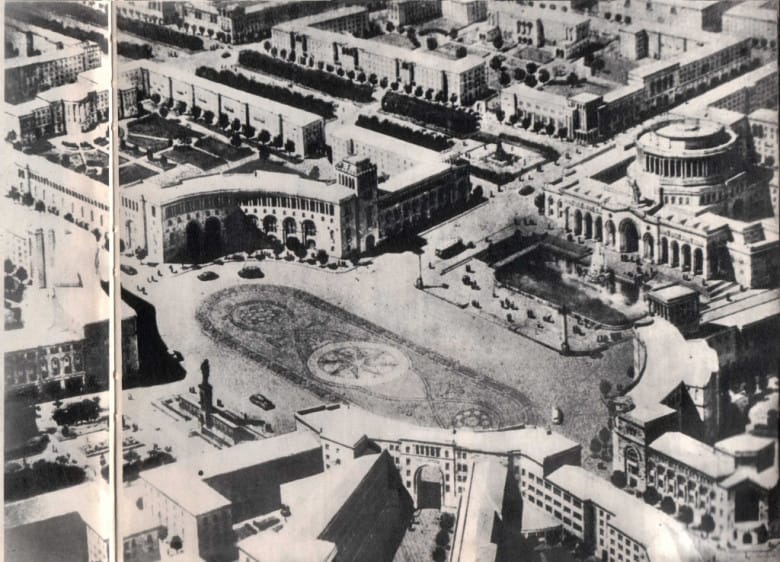 The former name of the Yerevan was Erebuni in the Urartian times. Nowadays the city is called Yerevan according to Urartian studies “B” in Urartian sounded like “V” in Armenian. This was the reason why Erebuni was transformed into Yerevan.

There is also a legend about the name of the Yerevan. It is said that after Noah’s Ark landed on Mountain Ararat Noah firstly noticed the land which is now the territory of Yerevan. When he saw the land, he said “Yerevats” which means “it appeared.” After this, the land was named Yerevan. 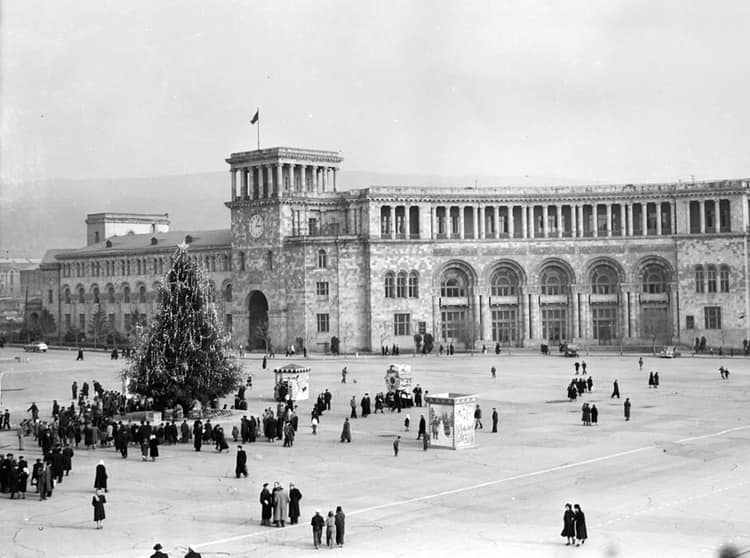 This year Erebuni-Yerevan became 2800 years old. The city was built as a town-fortress by Argishti the First, and the first dwellers of the city were 6600 soldiers.

With the help of this historical record, the scientists had an opportunity to make an approximate assumption of the date Yerevan was built. According to scientists Yerevan was built in 782 B.C. which means it was founded approximately three decades before Rome and has the same age Babylon, Nineveh, and Persepolis. 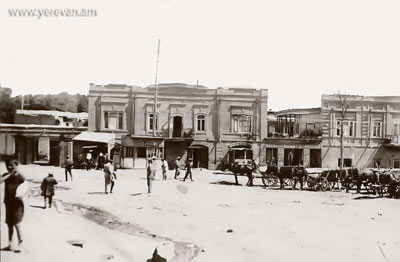 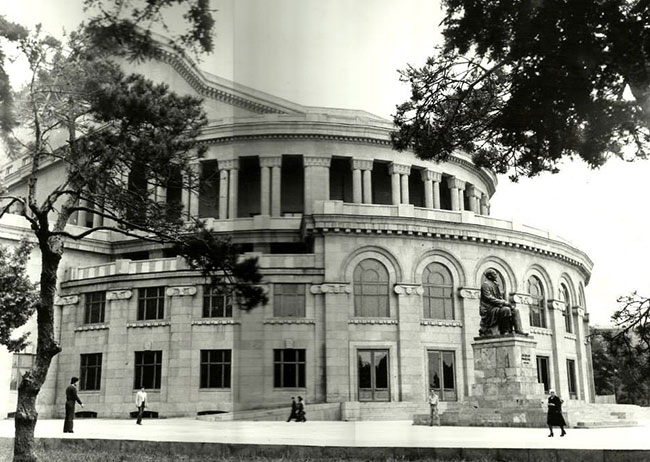 The General Plan for Yerevan city was developed by Alexander Tamanyan. The plan was designed for 150000 people, but later the administrative area of the city increased five times. During the construction of Yerevan, the most used material was rosy tuff. For this reason, Yerevan is very often called “Rosy City.” 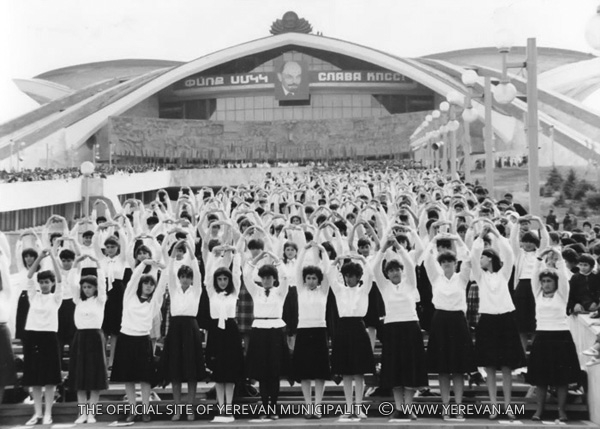 On September 21 in 1921 Yerevan became the capital of independent Armenia. In October of 1968 was the first time the anniversary of Erebuni Yerevan was celebrated. The celebration process lasted more than a week.

If you want to know more about the history and the culture of Yerevan you can visit Yerevan History Museum which was founded in 1931. Initially, the museum was called Communal museum, but after 1936 it was renamed the Museum of History of the city Yerevan. 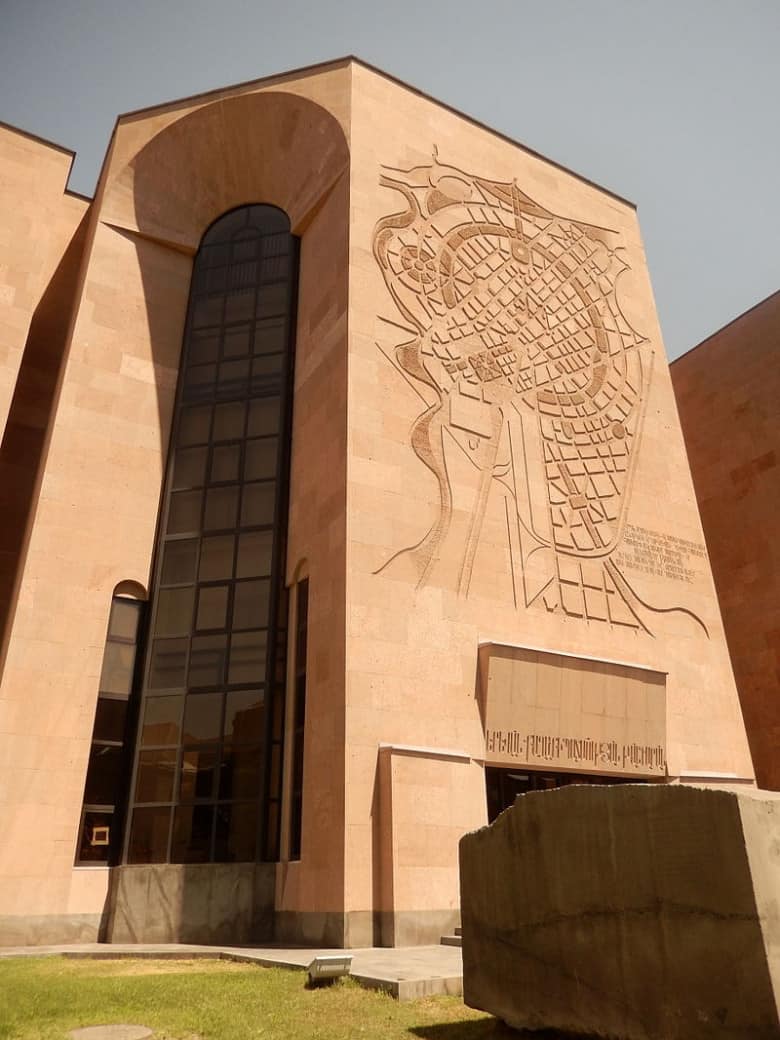 There are about 94000 items in the museum such as archaeological, ethnographical, numismatic, fine art, written sources, photographic and other collections which represent the old and new Yerevan and the people who live there.

Because of the favorable conditions even during prehistoric times, there were people who lived in the territory of the Yerevan city. The proof of this is different ancient tools founded in the Yerevan Cave which are 100000 years old. 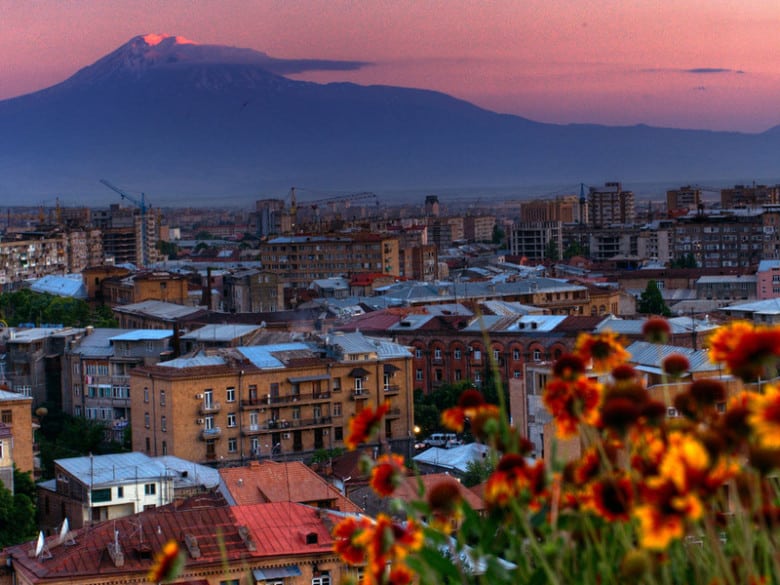 After 2800 years Yerevan did not and even after thousands of years will never lose its magical beauty and uniqueness. If you visit Yerevan, you will surely enjoy your time, and after the trip, you will leave with unforgettable memories and impressions connected with the “Rosy City.”