Parz Lake is located in Dilijan, Tavush Region, 9km far from Dilijan and 1350 m high above sea level. It has a stream and land sliding phenomenon. The lake comprises springs and has 300m length, 100m width. The middle depth is 3m, the maximum is 10m. The lake was formed by natural climatic changes.

The coastline is flat, the south zone is rocky. The basin of the lake is covered by the forests and has recreational significance. The water is transparent and has greenish shade and reflects the view of the thick forest which decorates Parz lake. 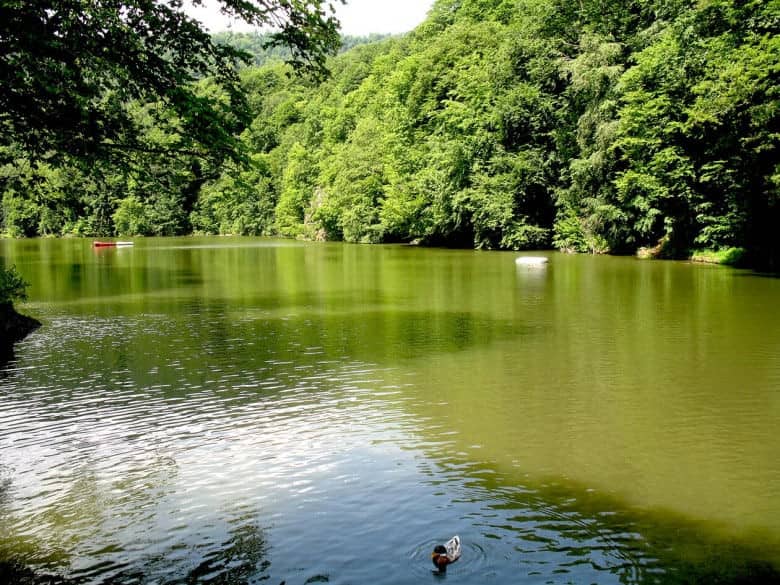 According to the legend, a newly married couple was drowned in that lake. After their death, it became a tradition for couples on their wedding day to visit here and to commemorate the death of the dead couple. Kirakos Gandzaketsi in his recordings mentioned this lake as “Tzka tsov (sea)”.

Parz Lake is part of Dilijan National Park which area is one of the unique corners of the Armenian nature. It is famous for its richness, rare diversity, meadow-forests landscapes, and rich with natural monuments.
The park is located in the northern part of Armenia, on the slopes of Pambak, Miapor and Aregani mountain chains and on the basin of Aghstev and Getik rivers, 1000-2000 m high above sea level. The total area of the park is 33765 ha which is divided into three zones; reserve, economic and recreation.

In the coast, there are small rowboats so you can take them and row in the lake. In the middle of Parz is a small restaurant right on the water. Being there makes you feel in real magic, you’re on the water and thick forest surround you. 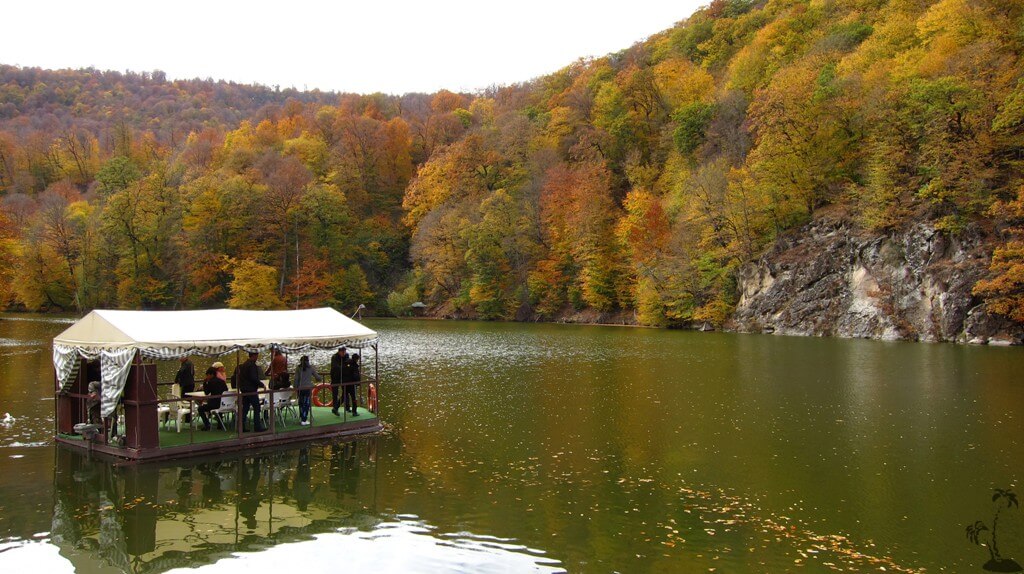 Looking at the trees you don’t understand where they begin and where they end because the greenish water reflects all the view in pure water making the scene unforgettable. One of the most ancient natural monuments of this area is Haghartsin Monastery which was founded by Bagratunies, in the 10th century. The monastery complex includes four churches Saint Grigor(1244), Saint Astvatsatsin (1281), Saint Katoghike(12th century) and Saint Stephanos(1232), two courtyards, refectory, prayer halls and khachkars(cross-stones). This monastery was built by priests on the base of the pagan temple. 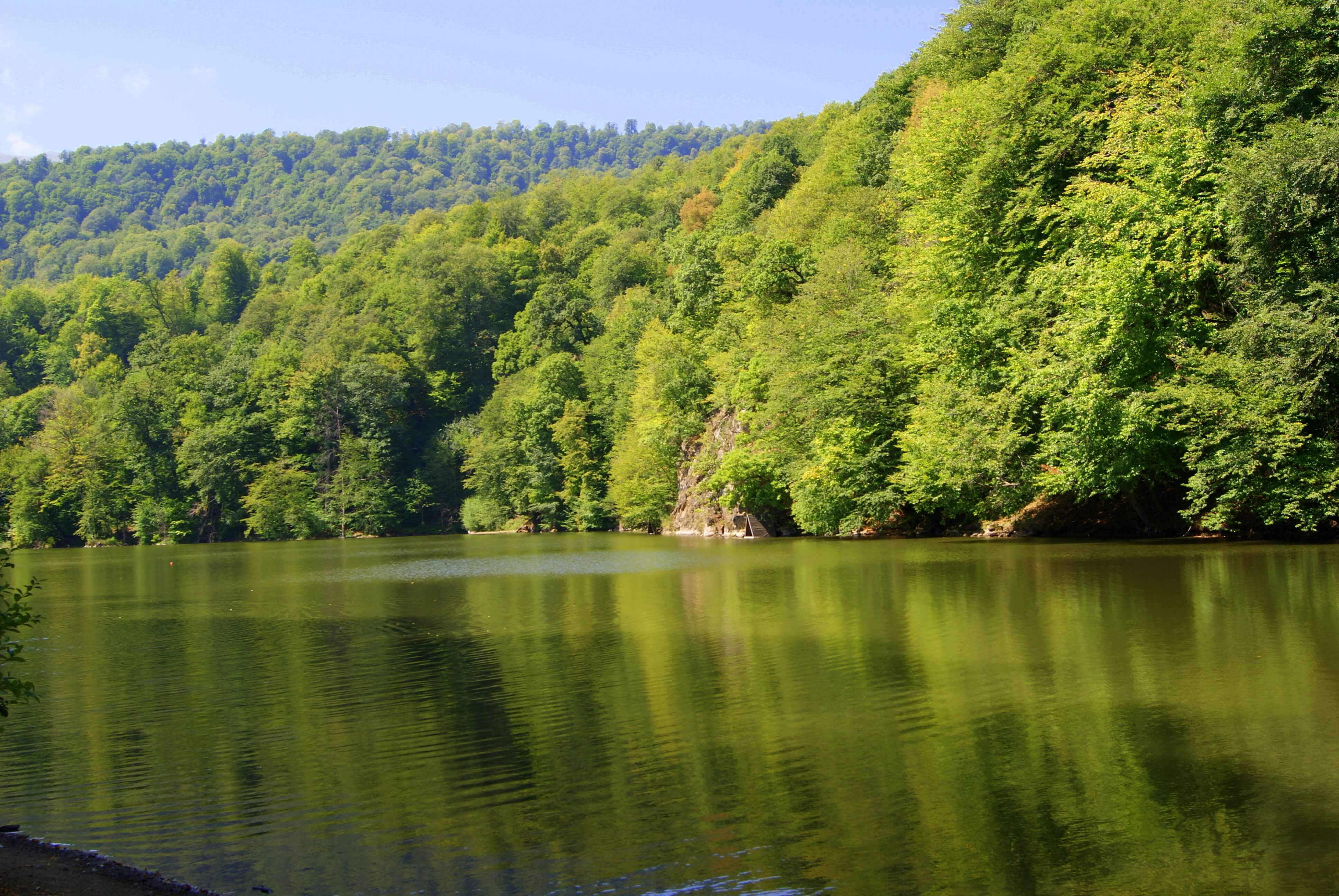 The other monument near Parz Lich is Goshavank, a medieval monastery complex. It is located in Gosh town (Tavush Region), at the left bank of Getik River. The church was named after Mkhitar Gosh who was a famous Armenian scientist, historian, parable writer, and teacher. Once this church was a remarkable religious educational and cultural center, where 25 years lived and worked Gosh. So visiting Parz Lake you will see one of the miracles of the Armenian nature and also famous Armenian natural monuments with a history of ages.