Armenia, being one of the most ancient countries in the world, has always fought for its independence. Our country had both painful defeats and glorious victories throughout its history. September 21, 1991, is one of the most remarkable days in our history.

Every year on that day, we celebrate the declaration of the Republic of Armenia and gaining its independence from the Soviet Union. In this article, you'll know when the Independence Day of Armenia was declared and how it is celebrated in Armenia.

Gaining Independence from the Soviet Union

On March 17, 1991, he held a referendum to preserve the Union. Nearly 75% of the population voted in favor of keeping the Union, but Armenians, Georgians, Moldovans, Latvians, Lithuanians, and Estonians rejected the referendum.

Moreover, On September 21, Armenians held their referendum on independence, where a total of 99.5% of voters voted in favor, with a voter turnout of 95%. On August 23, 1990, the Supreme Council validated the Declaration of Independence. Finally, the Armenian's dream of having an independent, free, and self-governing state came true. 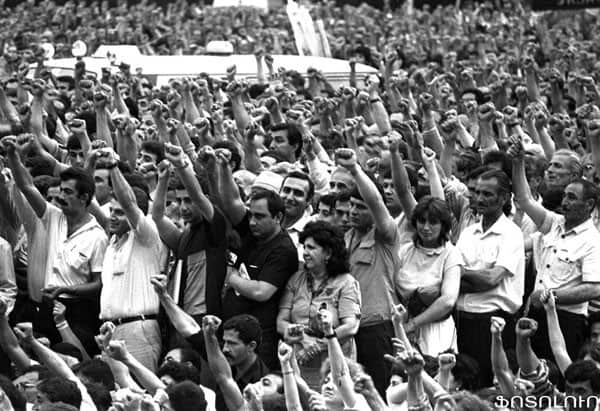 Levon Ter-Petrossian, who was the president of the Supreme Council at that time, signed the document, and Aram Manukyan proudly read the Declaration of Independence. After that, the Republic of Armenia was accepted as a full member of the international community as a sovereign state.

On October 16, 1991, Levon Ter-Petrosyan was elected the first president of Armenia. Our country joined the United Nations in 1992. By the way, Lithuania was the first country to recognize our independence. In 1991, 47 more nations recognized Armenia as an independent state.

The central state holiday of the country is always celebrated magnificently. The biggest festivities are usually held in the capital city, and traditionally, they start with paying tribute to the memory of those who gave their lives for freedom and independence of our country. Both the young and the old take part in celebration events. 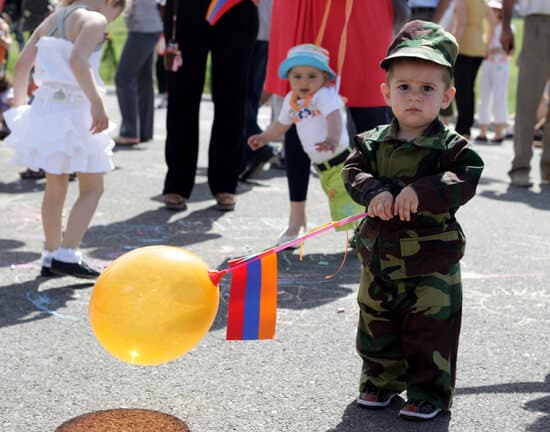 The celebrations begin early in the morning. On that day, people lay flowers on all memorials and lit candles.

Each year the supreme head of the Armenian Apostolic Church - Garegin II serves prayer in the Holy Cathedral of Echmiadzin which is the spiritual center of Armenia. The leadership of the country traditionally lays visits Yerablur Pantheon, which is the memorial of Armenian soldiers who fell during the Nagorno Karabakh war.

Additionally, on that year, the president gives awards to military veterans and honored citizens, as well as to those who have notable achievements in the fields of defense, science, culture, public administration, sports, etc. Then the center of celebrations moves to the city center. If you walk in the Northern avenue, you can see many bands playing modern and also national music.

People dance and greet each other. Children can take part in a chalk painting event. There is also a painting exhibition and an open fair where you can taste Armenian food, wine, etc. However, the biggest celebration takes place in the Republic Square, where usually Armenian pop stars and dancers hold a concert in attendance of the president, prime minister and other officials. 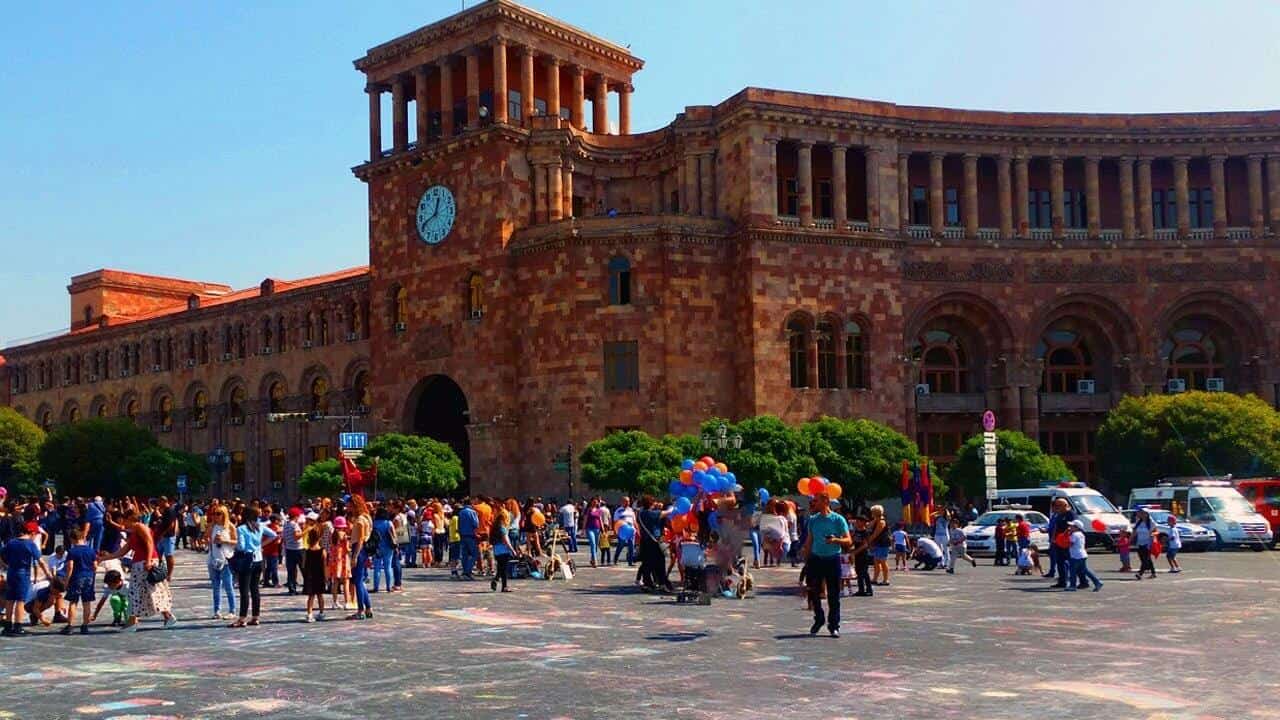 Late in the evening, locals and guests can enjoy a beautiful firework event. As you can see, there are many events and performances on this day, as all Armenians proudly celebrate independence.

Even though this year we celebrated the 28th anniversary of independence, we should note that the 25th anniversary was just magnificent. On that year, the celebrations included a military parade. Thousands of thousands of people gathered to see it and also celebrate the big day.

During the show, the Armenian Armed Forces showcased our newly acquired Iskander missile system. That was the first time that we saw it in public. In this way, we showed the world our real strength. We proved that we have sufficient power to protect our lands.

Independence day is the most important national holiday for us, and the reason is quite apparent. We have fought for our freedom for ages but never gave up. Our enemies couldn't realize their plan and demolish our country from the world map. Our ancestors were able to protect our homeland at the cost of their lives. Now it's time for us to keep and develop our country.