Armenians are art people. Almost every Armenian is specialized in an art sphere or at least has any talent: writing, singing, playing on any instrument, drawing, painting, designing, etc. There are even some exceptional artists who are talented in many spheres. One of such extraordinary gifted Armenians is Ruben Haxverdyan - the romantic musician of our times.

Ruben Haxverdyan is a singer, songwriter, musician (guitarist), poet, and lyricist. Hakhverdian was born in 1950 in Yerevan, where he has studied and graduated from the Yerevan Fine Arts and Theatre Institute. In 1975 Ruben earned a degree in Television and Theatre Direction then worked at the State Television Network. We can continually speak about the talents of Ruben Hakhverdyan. However, today I would like to introduce the Ruben Haxverdyan musician. Come on!

As a musician, Ruben Hakverdyan presents the pop and rock genres. He has written many songs and staged musicals. Hakhverdian performs extraordinarily attractive music with guitar. The most fantastic thing is that he presents music for people of any age - children, youngsters, olds. If you know Armenian and understand his songs, you will surely find a song according to your mood, and no matter whether you’re happy or sad, in love or disappointed about it. 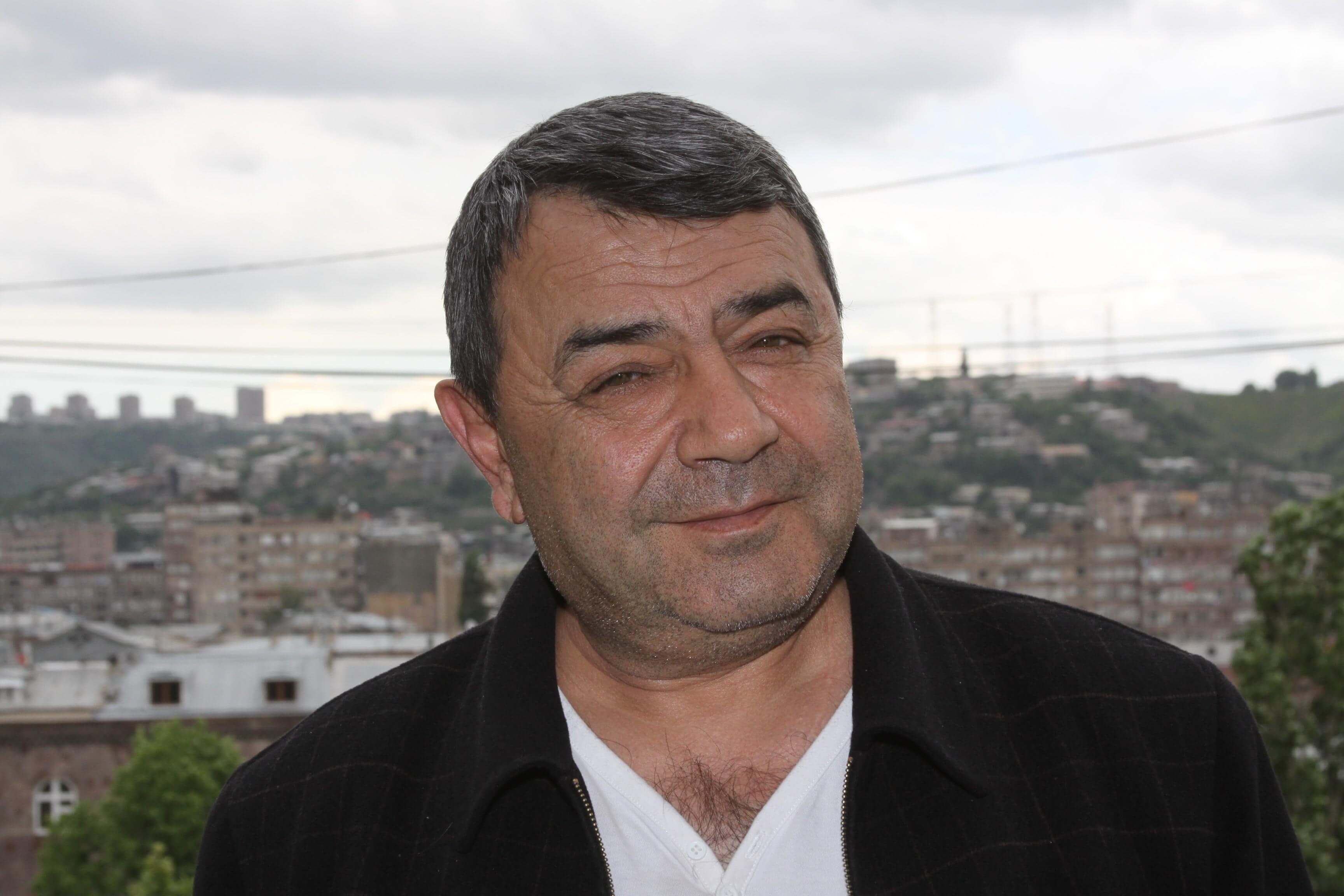 Ruben Haxverdyan’s wide collections of songs include a rich content of children’s music. One of his most famous songs - called “Navak” (the boat), may be considered as his all-time children’s classic. Some of his well-known children’s songs are “Tzuk” (the gnome), “Chi kareli” (Not possible), “Nor tari” (New Year), “Poqrik Ishkhan” (the little prince), and many more.

Once, in an interview, Hakhverdian mentioned that he writes children’s songs because it helps him to clear his mind and soul. Yet, children’s songs have another purpose. According to the musician, they protect the language which is our culture. 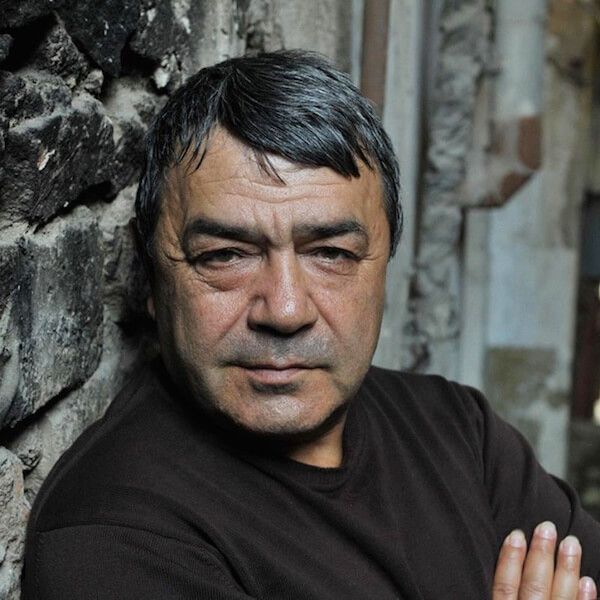 Rouben Hakhverdyan performs a wide collection of songs about life. He highlights both the good and bad sides of life. One of my favorite songs of Hakhverdian about life is called “Khosqer” (The words).

In this song, the musician introduces himself as a passenger who has just missed his train. He compares life with a performance where everybody has a role, but not all of them perform it properly.

In the final part of the song, Hakhverdian doesn’t forget about Yerevan. As everybody hides their real emotions and thoughts, he can honestly say the words “I love you” only to Yerevan. The musician mentions that it worths arriving at the edge of the world to realize these words. 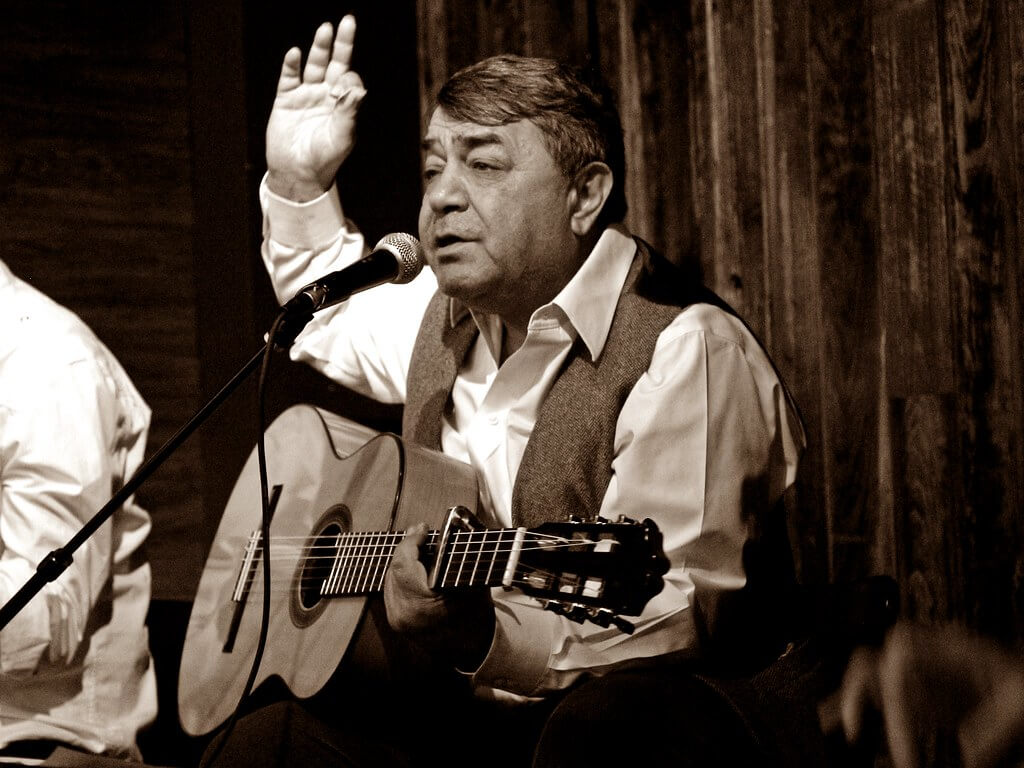 Whenever I say Yerevan I imagine some people who are somehow connected to the capital. One of these people is Ruben Haxverdyan. You may think it’s strange but what the common is that Ruben performs many songs about the capital city.

Some of the famous songs related to Yerevan are “Yerevani gishernerum” (In the Yerevan nights), “Sa Yerevann e” (This is Yerevan), etc. Very often you may hear these songs in the cafes, restaurants, shops in Yerevan.

If you have ever listened to any song of Ruben Haxverdiyan then probably it has been “Mer siro ashun” (The autumn of our love). I won’t exaggerate if I say that it is his most famous and loved song. And, of course, this is a romantic song - one of the most recognized Armenian romantic songs.

In this song, the author compares love with autumn. He relates the rain with the words of grief and mentions that the autumn of their love will never be repeated and the autumn will always bring back the memories.

Another famous song from the romantic playlist is “Yete imanayir” (If you had known), “Im ser” (My love), “Im miak ser” (My only love), and many more. 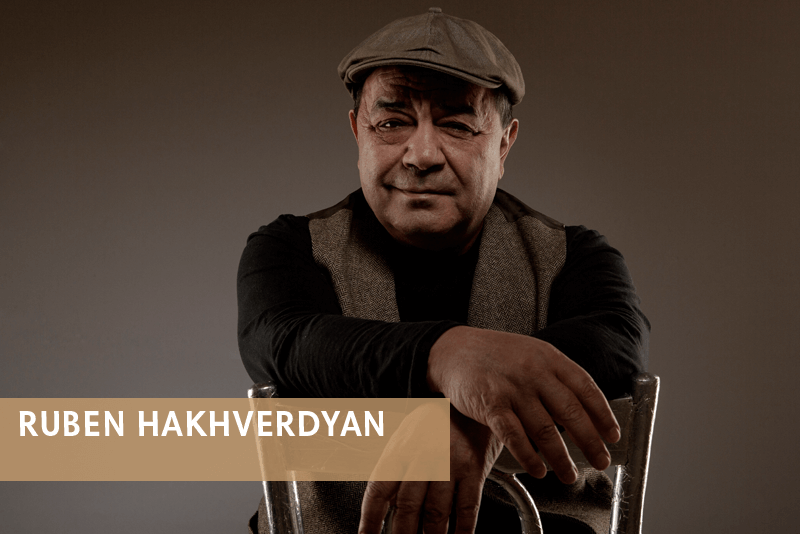 From time to time Hakhverdian gives concerts. You may listen to his live performance for example at Mezzo Classic House.

People love Hakhverdyan’s songs. They both listen to those songs and also sing. Especially people who play on the guitar learn his songs and perform. The best place to sing or listen to Hakhverdian’s songs is near the campfire. It’s mainly fantastic to sit around the fire at night with a group of friends and sing Hakhverdian together. Of course, one of you should play on the guitar.

If you don’t have such a friend, let’s become friends. I’ll join you with great pleasure.