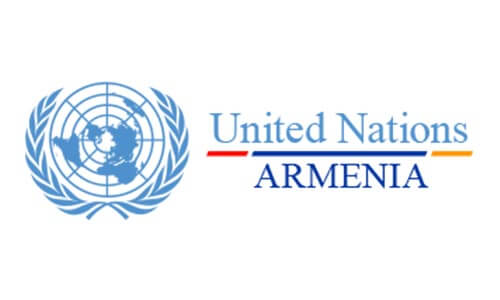 The Republic of Armenia joined the United Nations on March 2, 1992. The first office was opened in 1992. This global organization aims to maintain peace and security, develop friendly relations among its members, and help them face human rights challenges. Every year on October 24, the World celebrates United Nations day. As of today, the organization has 195 members.

UNICEF has been working in Armenia since 1994. It is the World's leading advocate for children, having more than 190 countries. The goal of this organization is to solve children's problems related to poverty, family violence, and also fight for their rights. 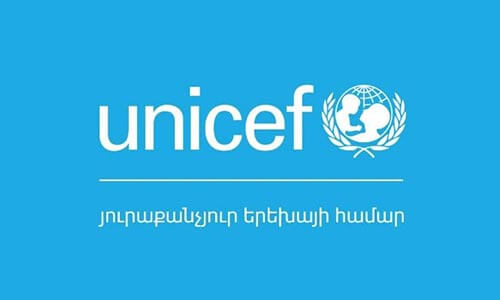 The UNICEF Goodwill Ambassador of Armenia is Henrikh Mkhitaryan, who plays for the "Arsenal" and Armenian National team. All Armenians adore him, and he does a great job by taking part in various events that aim to encourage and help children in need.

International organizations in Armenia #3 The Council of Europe

Armenia has become a full member of the Council of Europe since January 25, 2001. The goal of this organization is to uphold human rights, democracy, and the rule of law. Currently, it has 47 members, 28 of which are also EU members. 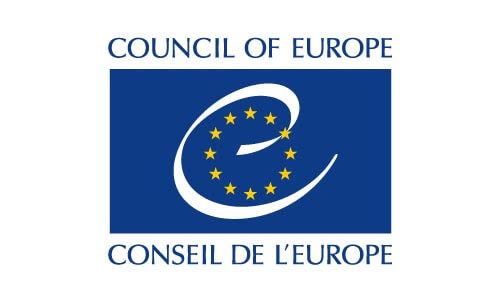 The Permanent Representative of the Republic of Armenia to the Council of Europe is Paruyr Hovhannisyan. 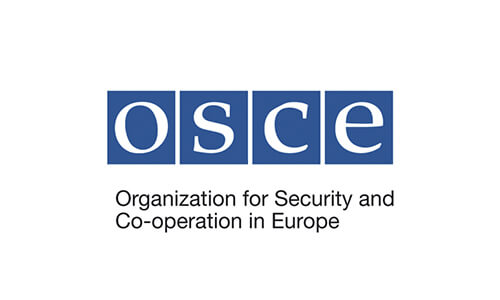 It is the World's largest security-oriented intergovernmental organization. This organization, which deals with security problems, has 57 members. The OSCE office in Yerevan started to work in Armenia in 2000 but discontinued its activities in 2017. The decision came under pressure from Baku.

It is an intergovernmental organization that deals with international trade between nations. The goal of this organization is to provide an open platform for its member countries so that they can conduct their business peacefully. Currently, it has 164 members. Armenia joined the World Trade Organization in 2003. The permanent representative is Tigran Davtyan. 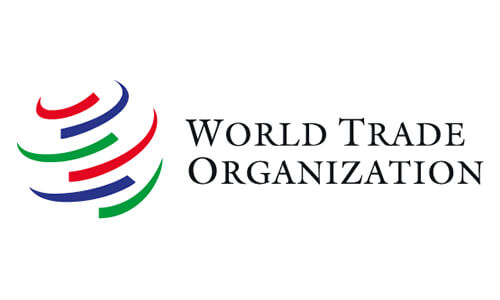 It is an economic union established in 2015. Armenia joined the union in 2015. The goal of this organization is to provide free movement of goods, capital, services, and people among member countries. As of today, it has five members. The chairman of the Supreme Eurasian Economic Council is Nikol Pashinyan, and the chairman of the Board of The Eurasian Economic Commission is Tigran Sargsyan. 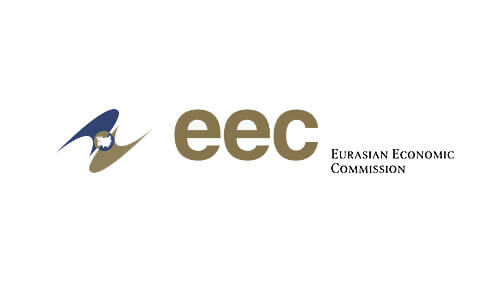 It is a specialized agency of the United Nations that deals with international health. The organization was established on April 7, 1948, and is based in Geneva. Currently, it has 194 members, and Armenia is one of them. Our country joined the organization in 1994. The WHO office in Armenia is located in Alek Manukyan street, and the representative is Dr. Egor Zaitsev. 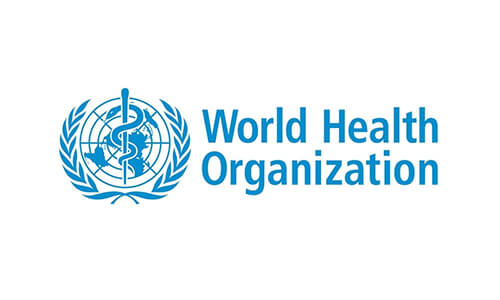 It is a worldwide humanitarian aid organization that is based in Geneva. The organization provides philanthropic activities in its member countries. Currently, it has 190 members. The 7 fundamental principles of IFRC are the followings: humanity, impartiality, neutrality, independence, voluntary service, unity, and universality. 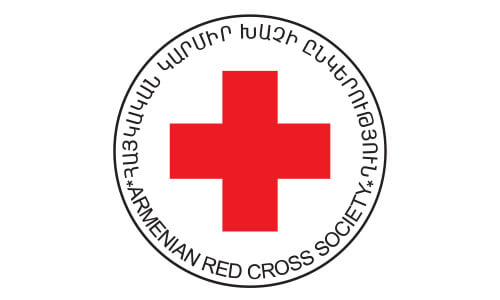 Armenia is also a member of this non-profit organization. In our country, the ICRC helps to find missing persons, provides support for victims, especially for people living along the border with Azerbaijan.

International organizations in Armenia #10 The World Bank in Armenia

It is an international financial institution that provides support and interest-free loans and grants to the governments of poorer countries so that they can pursue capital projects. 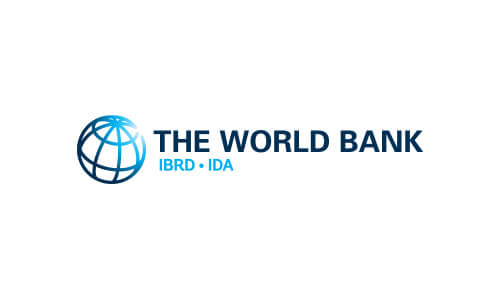 It was founded in 1944 and based in headquartered in Washington D.C. As of today, it has 189 members. Armenia joined the organization in 1992.

It is an international charity organization that aims to improve the lives of children and their families in poverty. World Vision also protects children's rights and interests. Armenia joined this organization in 1988. It should be noted that World Vision started its operation in Armenia right after the Spitak Earthquake. 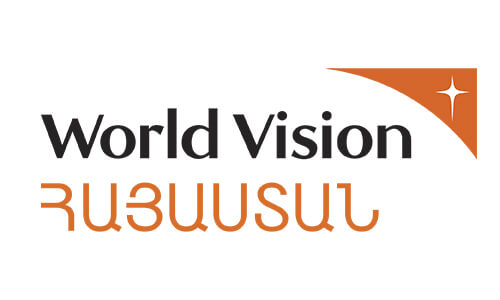 It provides emergency aid to those who were affected by the devastating earthquake. Today it supports more than 35 000 children through its 14 sponsorship programs.

As you can see, international organizations are essential for every country as they are responsible for the maintenance of international peace and also economic, social, or political stability.

Leonid Yengibarov - The Life of The Sad Clown