Armenia, a country of rocks and stones, can admire anyone with its marvelous nature. Being situated in the northern part of Armenia, this garden admires everyone who visits here. It is located 12km away from Stepanavan (Lori Region) and 155km north from Yerevan, 1450m high above sea level.

Dendropark is located close to Gyulagarak village, Lori Region. The park was founded by Polish engineer and famous forester Edmund Leonowicz in 1931. Edmund worked as a director of the arboretum till 1984, the next director was his son. In 1998 the area of the forests was appointed as a specially protected zone. The total area is 35 ha, 17, 5 ha of which occupies the natural forest, 15 ha ornamental trees. 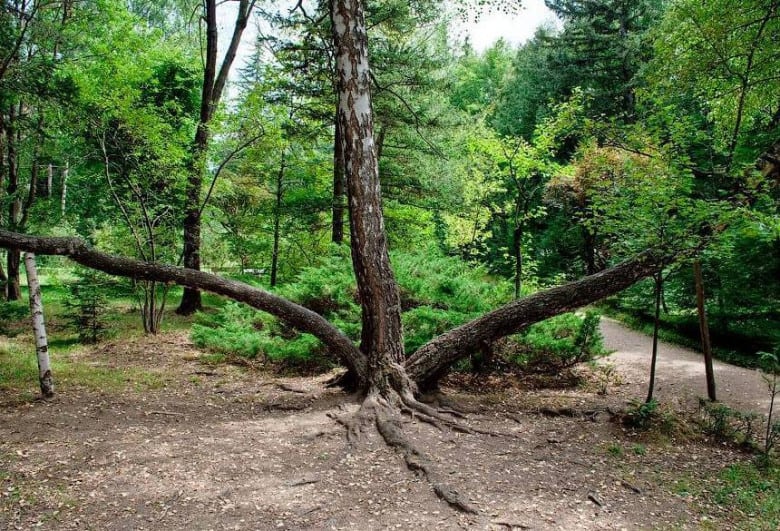 The park is a natural forest with many ornamental trees and plants, lime trails and different wild plants. The most part of them was brought from the Yerevan’s Botanical Garden, also from other countries such as Russia, Georgia, Ukraine, and other eastern countries.

Numerous species of plants were brought from Germany, French, Portugal, China, and the USA. Nowadays in Dendropark grows nearly 500 plant species. In the history of its existence here were experimented nearly 2500 species, in order to find new types, but unfortunately, only 500 have survived. 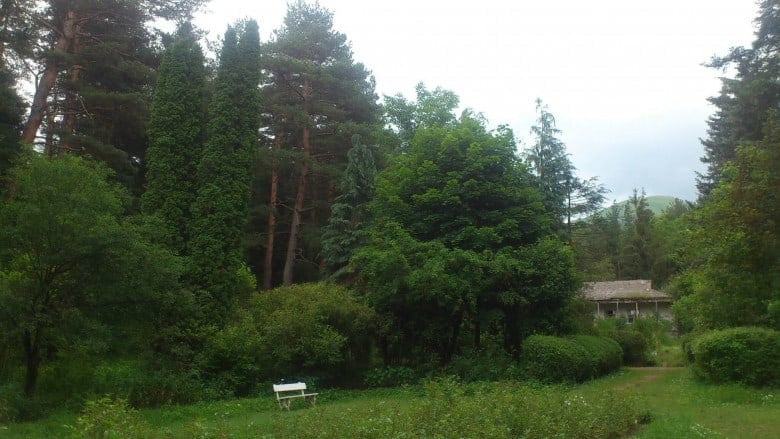 The park works from 10 a.m. to 7 p.m., right in front of the entrance is standing a big map of the garden so you can use it. Dendropark includes Magnolia, Siberian pine, Evergreen cypress, Cryptomeria Sequoia-Dendron, and Larch Larix Decidua.

In the garden, special value has Californian sequoia. There are 5 giant trees close to each other which are still young and will rise up for hundreds of years. The entrance is free and open to the public. 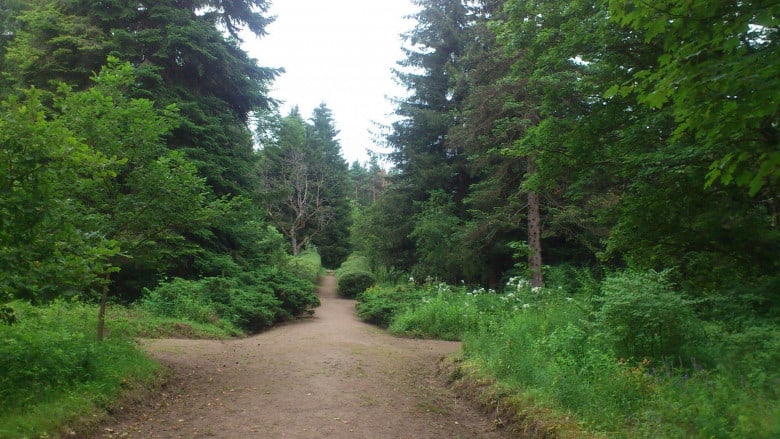 Being 1450m high above sea level, Dendropark has a cold climate and it often rains. And from December to March snow remains. Nowadays the arboretum attracts the attention of many professional scientists, eco-tourists, and many others. It also gives the opportunity to study adaptive characteristics of different plants to the new environmental conditions, training for student internships and study the distinctive flora of the Transcaucasia region. Dendropark is a perfect place for eco-tours and different public excursions.