One of the most ancient cities in the world

On October 14, 2017, Yerevan, the capital of Armenia, celebrated its 2799th birthday. The city traces its roots to the modern-day Erebuni district, where its first settlement, the Erebuni Fortress, still stands. In fact, the name Yerevan is derived from this Erebuni, and there is a beautiful song, Erebuni Yerevan which tells the nicely romanticized story of Armenians and their city.

Armenia has a long history of being tossed around by the various powers vying to control the Caucasus region: the Romans, the Persians, the Mongols, and others. Yerevan stood this history and was developed during the reign of the Soviet Union, becoming the major city it is today.

Today, the architecture of the city reflects this, and contains a mix of very old, Soviet era, and modern constructions; but the one feature linking them together is the color pink! The pink-colored tufa stone is plentiful in the region, and gives Yerevan the nickname of “pink city”. Russian-born Armenian architect, Alexander Tamanyan designed most of the buildings in Yerevan and especially focused on using this traditional tufa stone.

The main square in the city - Republic Square, has a magnificent display of Tamanyan’s architectural style․ Standing in the center of the square, facing east and turning 360 degrees, one sees a full range of tufa stone colors, from the lightest light to the darkest dark. To see some ancient tufa, you should travel to the southern region of the city to Karmir Blur, or Red Hill, named for the reddish-pink color that comes from the abundance of tufa stone in the area. 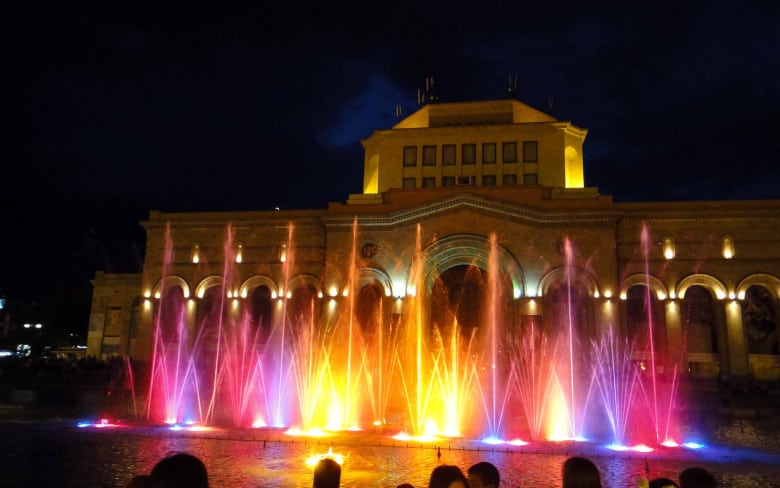 Once Karmir Blur was the location where another ancient Armenian fortress (like Erebuni) was located. The area was later excavated by archaeologists, and, currently, it's a little-known tourist attraction well off the beaten path, but well worth the visit. Unlike the Erebuni Fortress which is mostly intact, only some fragments of walls and foundations remain at Karmir Blur. On the banks of the Hrazdan River, which flows around the city, and in a wide-open space with scattered homes in the distance, it gives quite the “conquered by nature” vibe and is best admired at sunrise or sunset, when the soft lighting really highlights the pink of the stone! 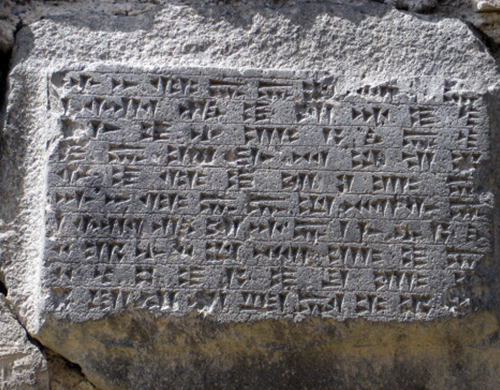 The Erebuni Fortress and museum is also a highly recommended site to see! Located on a high hill above the city, the view from this fortress is breathtaking. To the south, the peaks of Mt. Ararat tower along the horizon, to the north looms Mt. Aragats, and in between are rolling hills, dotted by apartment buildings, houses, and open fields. The fortress itself is great for exploring, with many maze-like rooms and walls and doorways complemented by cuneiform inscriptions and a history that one can feel emanating from the ground itself. 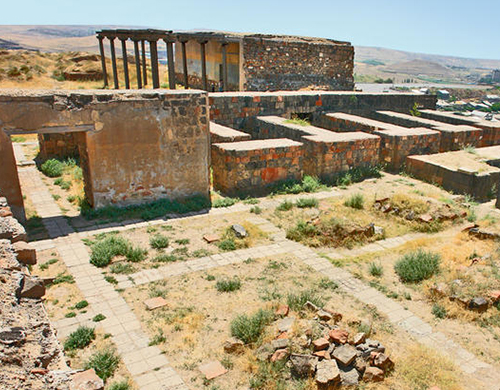 There are also some great indoor bits of history in Yerevan! The Matenadaran is a manuscript repository, research institute, and museum. It contains one of the world’s oldest collections of medieval manuscripts and books (17,000 manuscripts and 30,000 documents) on subjects including theology, philosophy, history, medicine, literature, art history, and cosmography in both Armenian and many other languages. The illuminated manuscripts in the collection date back to the 10th century and feature unique Armenian calligraphy and lettering that form their own separate tradition of illuminated manuscripts. This calligraphy is called "trchnakir", or "bird letters", and are exactly what sounds! Birds, as well as flowers and other designs, bent and twisted into the shapes of letters, using vibrantly colored paints. 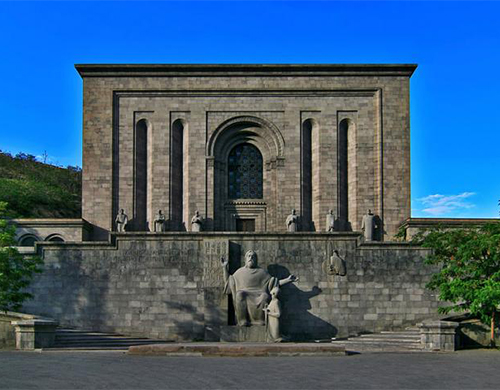 Take a visit to Vernissage, the huge flea market in the city center, and you can find craftsmen and women offering trchnakir paintings, key chains, bookmarks, magnets, paperweights, or even customized name tags for sale.

The Yerevan Opera House is home to a history you can hear. Here the sounds of Armenian classical or folk music are passed from generation to generation and are played on traditional Armenian instruments, giving them an other-worldly sound. The luckiest are those who hear the works of Komitas Vardapet - one of the pioneers of ethnomusicology, and the man who traveled across Armenia in the late 1800s, studying, recording, and preserving the traditional folk music of different Armenian villages. 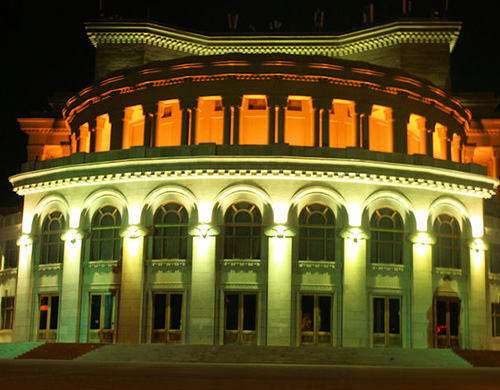 After all, the taste is the only sense that remains! Choose any Armenian restaurant in Yerevan and be prepared to be amazed by the delicious, mouth-watering, heavenly cuisine that itself is an inseparable part of the Armenian history.