Armenia has given many talented people to the world who are very famous and make our small country proud. As you know, Armenians spread all over the world. That's why the majority of our public figures doesn't live in Armenia. The list is long, but today we will present the 10 Armenian men who are very famous in recent years. So, let's begin! 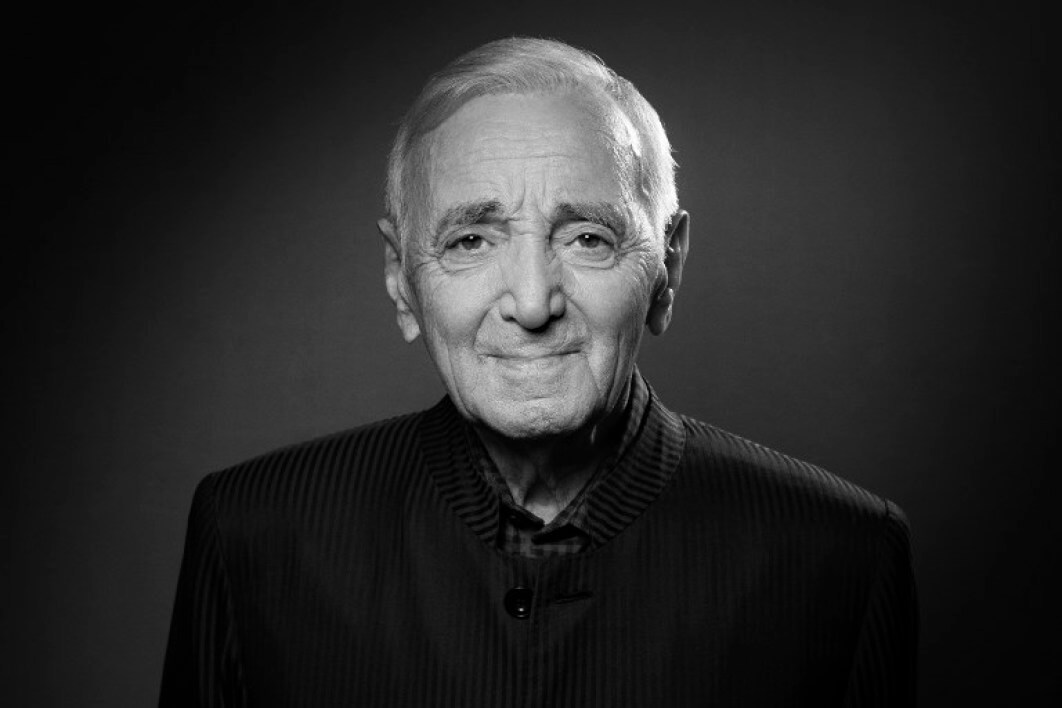 Charles Aznavour was an Armenian-French composer, singer and an actor. Aznavour was born on May 22, 1924, and was considered one of the most famous singers not only in our country but also in France. He wrote more than 1000 songs which were in different languages - Armenian, Italian, French, English, etc. He also appeared in movies and arranged music for films. Aznavour was a shining star in France. He managed to sell 180 million records during his lifetime. Some of his most famous songs are "She," "Pour toi Arménie," "La Boheme" etc. He also helped our country through his charity campaigns, especially in 1988 after the Spitak earthquake. He was married three times and had 5 children. On October 1, 2018, it was reported that Aznavour was found dead at his home. He was 94. By the way, one of the squares in Yerevan is named after him. 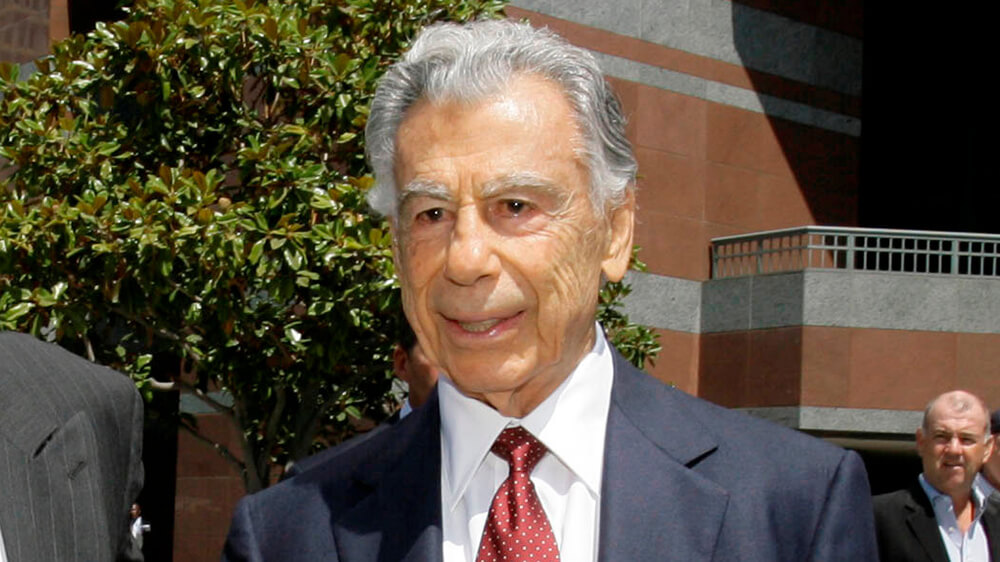 Kirk Kerkoryan was an American-Armenian businessman, investor, and a philanthropist. He was born in 1917 in Fresno, San Francisco. According to the "Forbes," his entire fortune reached up to 15 billion dollars. He was considered one of the main business magnates of Las Vegas. He died in 2015 at the age of 98. By the way, the budget of "The Promise" film was invested by him. 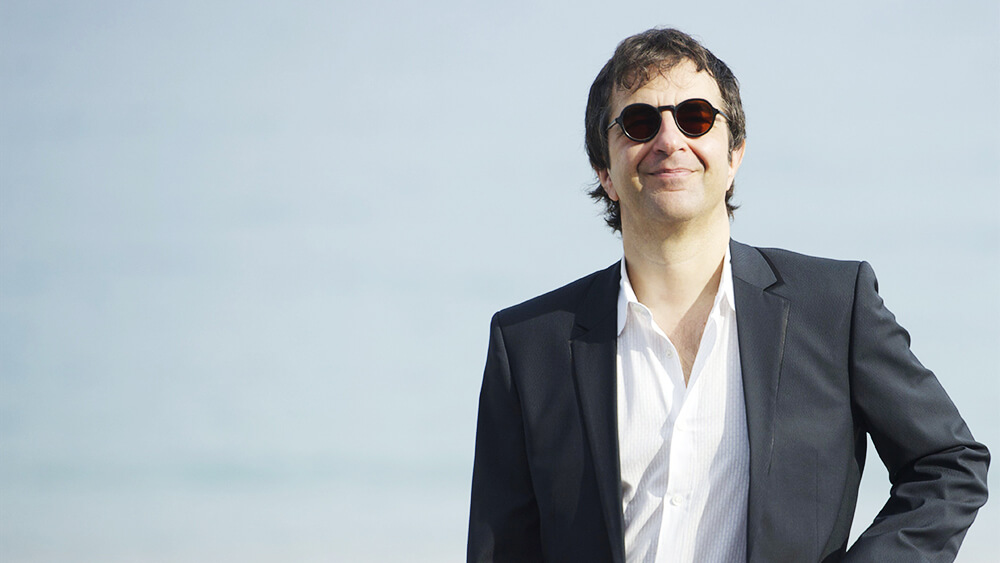 Atom Egoyan is an Armenian-Canadian stage and film director and also a producer. Egoyan is a world famous director and one of the most remarkable figures of Canadian cinematography. He has won numerous awards and prizes for his movies. On 2002, he wrote and directed the historical drama "Ararat" which was dedicated to the Armenian Genocide. Egoyan is the spouse of Arsineh Khanjyan who is a  popular actress. Currently, they live in Toronto and have a son named Arshil. 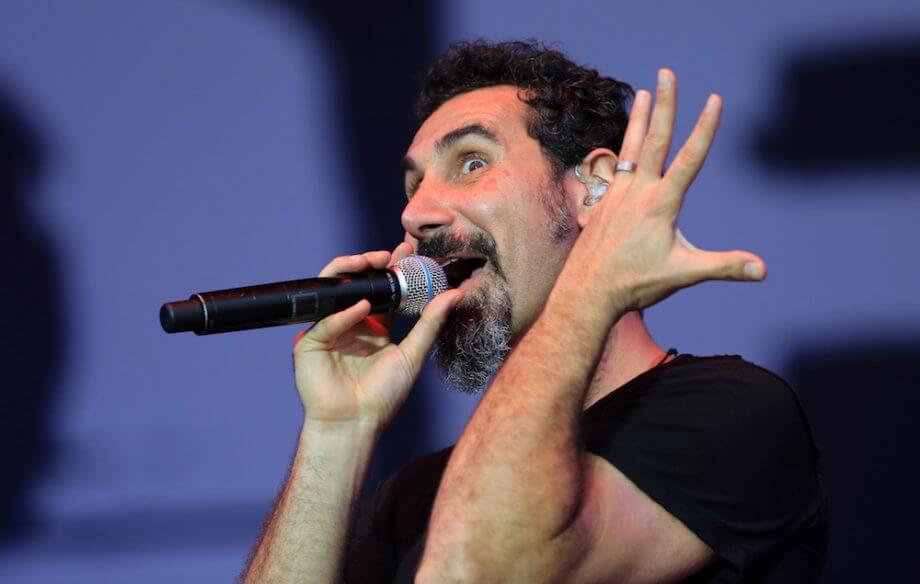 Tankian is an Armenian-American musician, singer, songwriter and also a political activist. He is the lead vocalist of the world famous rock band "System of a down." He is always a special guest in Armenia. We all love him. Tankian is also very active on social media and often shares his public views on political events. Tankian is married to his long-term girlfriend, Angela Madatyan. They have a son named Rumi. 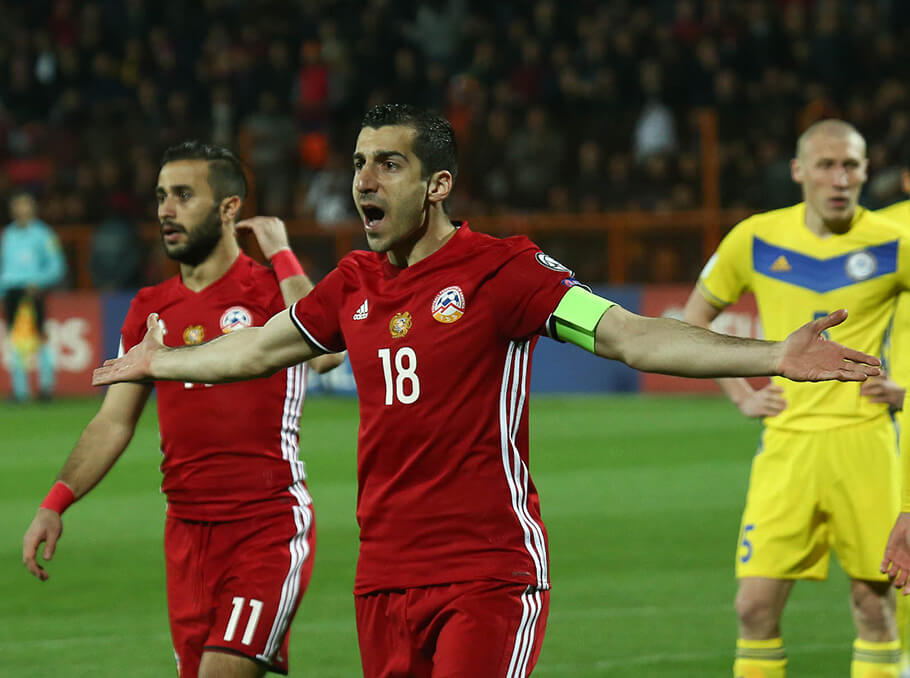 Henrikh Mkhitaryan is a professional footballer who plays for "Arsenal" and also captains the Armenian national team. We are very proud of him as he is the first Armenian ever to play in the English Premier League. Mkhitaryan is a polyglot and speaks seven languages: Armenian, Russian, English, French, Portuguese, German and Ukrainian. Mkhitaryan also takes part in charity events. He is the UNICEF Goodwill Ambassador in Armenia. 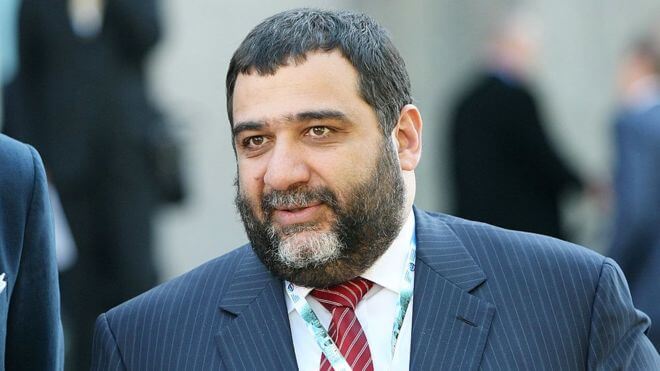 Ruben Vardanyan is an Armenian businessman, social entrepreneur and the co-founder of the Aurora Humanitarian Initiative. As part of it, an annual ceremony was created - the “Aurora prize”. This ceremony awards individuals who dedicate their lives to saving and protecting people in need. Vardanyan is married to Veronika Zonabend who is also an investor and social entrepreneur. They have four children. 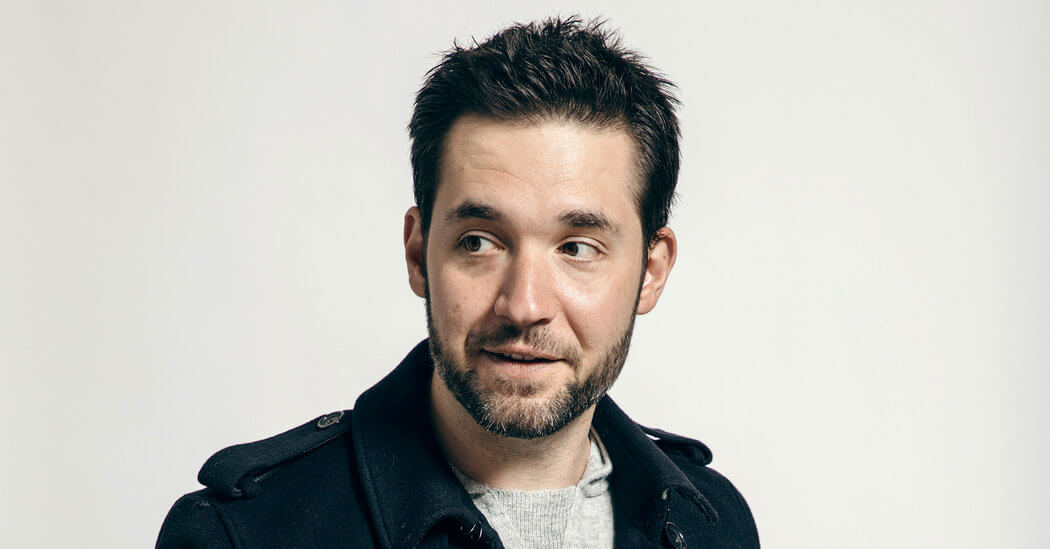 Alexis Ohanian is an American-Armenian investor and an internet entrepreneur who is best known as the co-founder of Reddit. He visited Armenia in 2015, on the centennial of the Armenian Genocide. On November 16, 2017, it was reported that Ohanyan married to world-famous tennis player Serena Williams. The couple has a daughter. 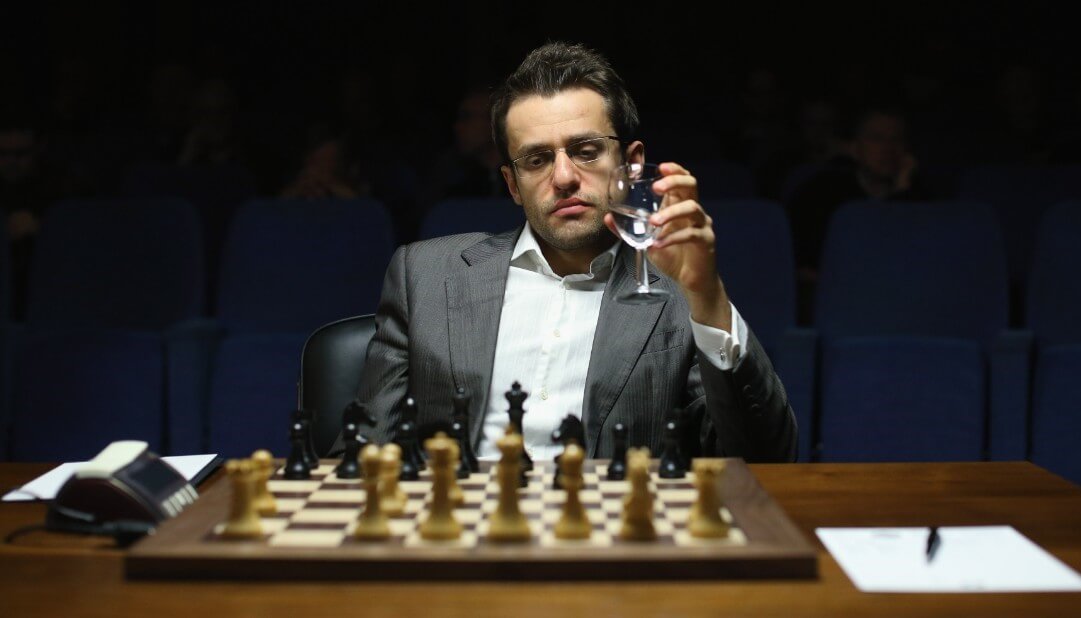 Levon Aronian is an Armenian chess player who was awarded the title Grandmaster in 2000. He is considered one of the best chess players in the world. Aronian has won many awards and prestigious championships. He is married to Arianne Caoili who is also a chess player. They first met in 2006 and then became friends. The wedding ceremony took place in 2017 at the Saghmosavank monastery. 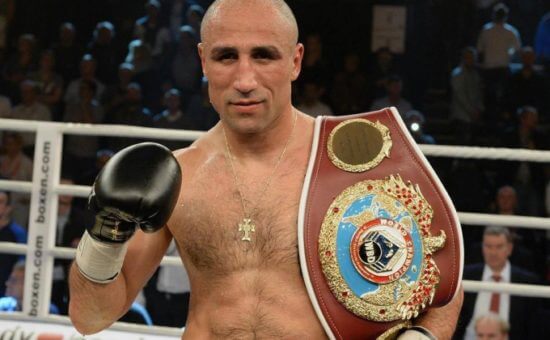 Arthur Abraham is an Armenian-German professional boxer who was born on February 20, 1980. He has won the world champion title multiple times. As of 2019, he has 53 fights, 47 wins, and six losses. In 2015, Abraham married to an Armenian student called Mary. Unfortunately, the couple officially divorced in 2018. They have a son. 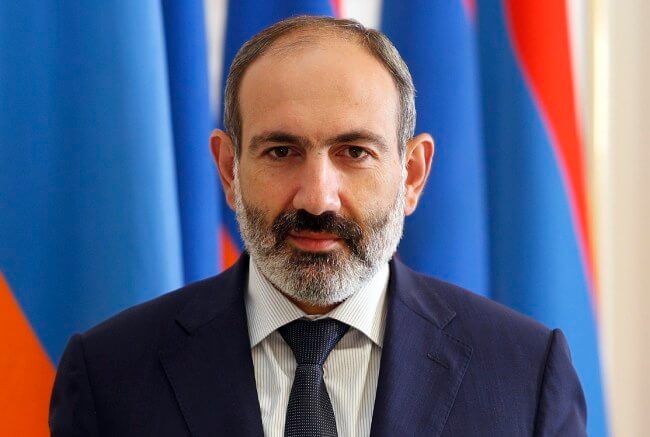 A year ago, Armenia was at the center of attention of both local and international media. Nikol Pashinyan, a journalist and a political activist, united all Armenians and made a revolution without blood. After the victory, Serzh Sargsyan resigned, and Pashinyan became the prime minister of Armenia. His reputation continues to grow today. People love and support him. He is married to Anna Hakobyan who is a journalist too. The couple has four children.

Published May 8, 2019
Article by Ani Shahbazyan

The Most Interesting Summer Festivals in Armenia