Top facts about Armenian culture you must know

You can't help but notice the differences that set Armenians apart from many other ethnic groups. Through the ages, Armenians have maintained their sense of identity. Their individuality is evident in their religion, language, family social structure, food and arts. These are the bonds that connect Armenian nationals and the diaspora throughout the world. Let us take a closer look at these elements that make up the Armenian spirit.

Probably the most culturally significant factor of the Armenian people is their religion. They are proud to be the first state to adopt Christianity as their official state religion. Armenians believe that the apostles Bartholomew and Thaddeus came to Armenia to preach the gospel to them. This is why they call their church the Armenian Apostolic Church. 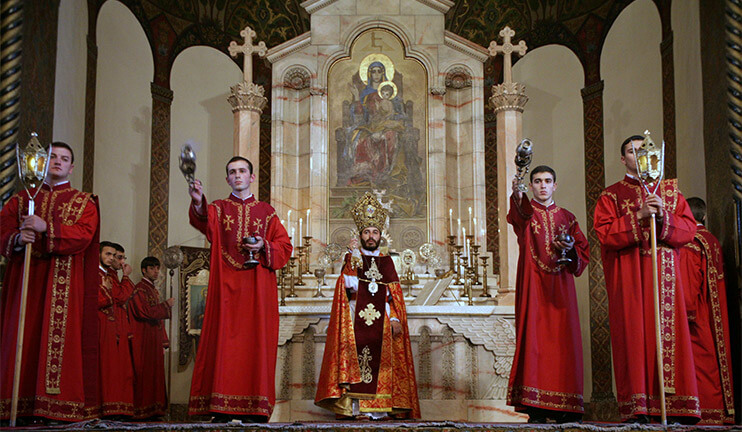 They consider themselves to be the most ancient Christian community. The church also serves another very important function among the diaspora communities abroad. For them, the church also functions as the community meeting place where social events such as dances, clubs, and fundraisers are held.

The Armenian's religion is also closely tied to their language. You will notice that the Armenian language is distinct from all others. Their language is an independent branch of the Indo-European languages. Since Armenians were the first people to adopt Christianity as a state religion, they needed a Bible translation in their own language.

Mesrop Mashtots, being a linguist and theologian, created an alphabet with the necessary sounds of the language. This was another major step in strengthening the Armenian identity and reinforcing their Christian beliefs. The Armenian language is the language of Armenia, Artsakh and the majority of the diaspora. 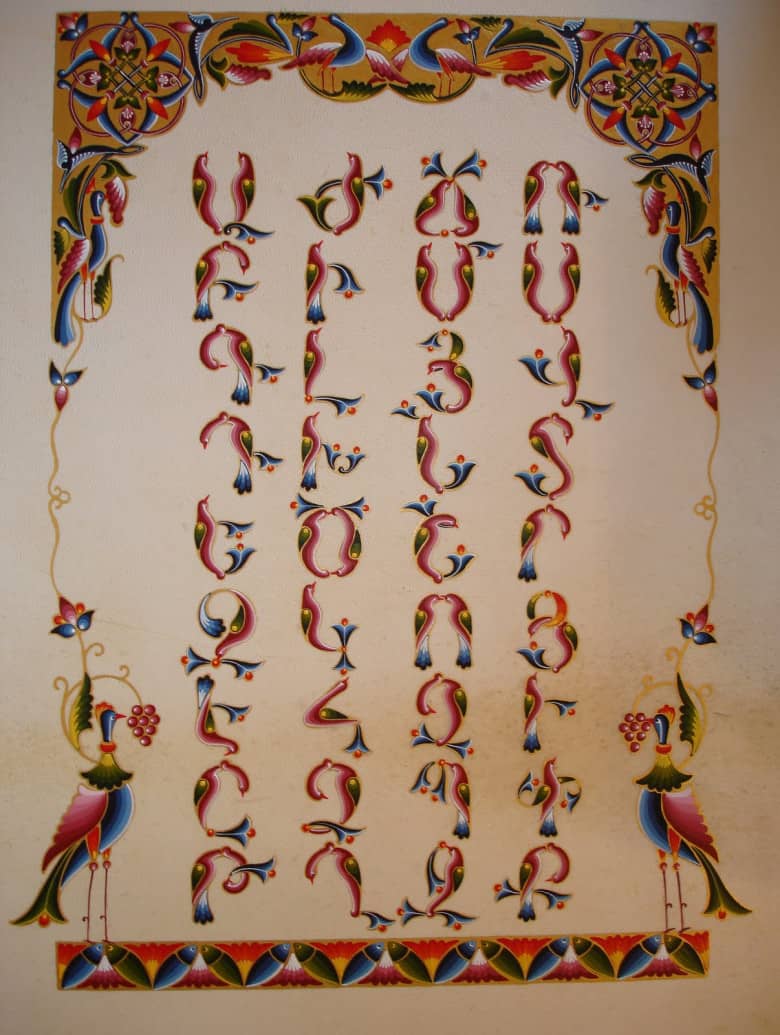 The family social structure is very important to Armenians. Children are highly regarded and are the center of attention in households until they reach adulthood. Traditionally, women had the important duty of passing on the culture, customs, and traditions to the children. In adulthood, they are expected to take on these responsibilities.

You will still find arranged marriages in some rural parts of Armenia. Child rearing was primarily the woman's responsibility, but now men are starting to take a larger part in their development. While it is not always the case, Armenian tend to marry within the Armenian community. Armenian families traditionally celebrate when a baby's first tooth appears. 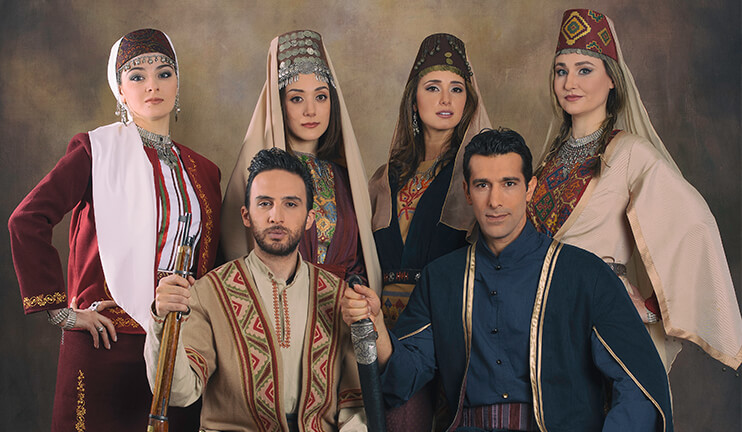 This celebration is called agra hatik (atamhatik). Agra(atam) meaning tooth and hatik refers to a traditional wheat dish made for the occasion. The child is propped up, and the baby's head is covered with a scarf, upon which some hatik is sprinkled to signify a wish for fruitfulness. Next, objects are placed in front of the child.

The object that the child reaches for signifies its future occupation. For example: reaching for money means a financier, a Bible means a priest, a hammer means a builder, etc. This is followed by a feast for everyone to enjoy.

On the subject of feasts, food is a large part of the Armenian culture-a time for socializing-be it with friends, relatives, or even strangers knocking on the front door. Almost effortlessly, a table topped with food platters will appear before the guests. Armenians will express the importance of food among friends by saying: "we have bread and salt among us." That is to say that we have sustenance of life among us: friendship, bread, and salt. 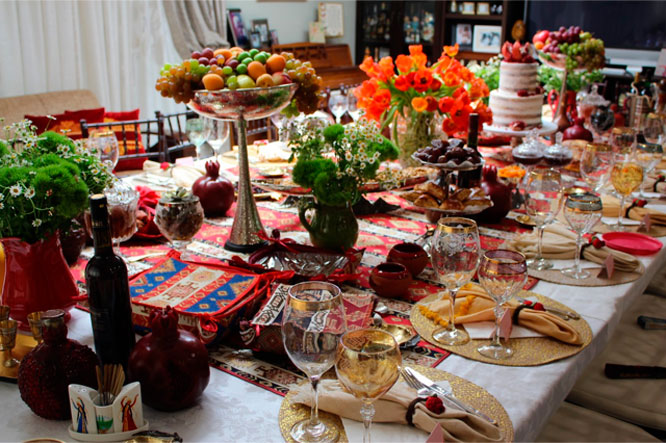 There are two fruits that have special significance in Armenia. One is the apricot which had been grown in this region for almost three thousand years. It is known especially for its delicious flavor. It is thought to be the reason for the apricot colored stripe in the Armenian flag. Then there is the pomegranate which symbolizes fertility in Armenian mythology.

In Western Armenia, a bride would break pomegranate into pieces and scatter the seeds. This is to ensure that the bride would bear children. Another symbol that plays a significant role in Armenian history, art and literature is Mount Ararat. Although it once belonged to Armenia, it is now in Turkey, yet still visible in the distance. 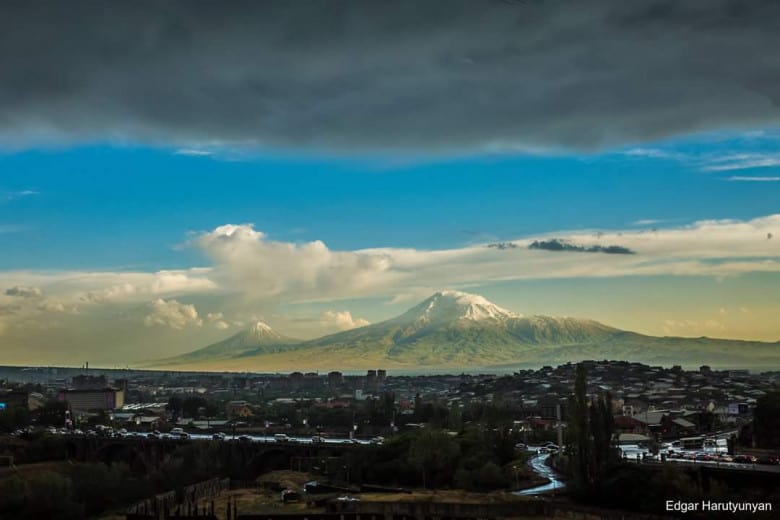 Armenians have other cultural aspects that tightly bond them together. They love their music, and when there's music they dance. They have a rich dance heritage that goes back centuries before Christ. They identify with works of Armenian writers, poets, and painters past and present.

There are some sports that Armenians have done particularly well at. They have honed their skill at chess over many centuries. It is still a very popular game among them. As a matter of fact, there are more Armenian grandmasters per capita than any other country. They are also very competitive in Olympic boxing, wrestling, weightlifting, judo, gymnastics, track, and field. 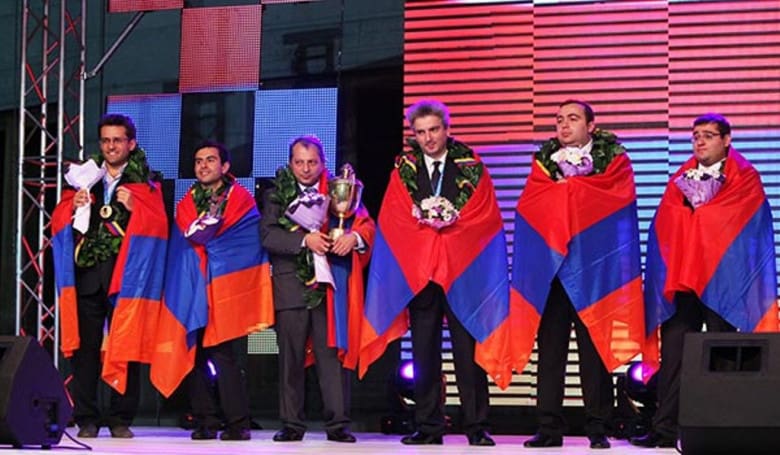 You might have already known some of these cultural aspects of the Armenian people, but hopefully, you will have learned a few more aspects of their culture. They are a very diverse and adaptable people, but they also hold onto many traditions that make them unique. This is what gives them their feeling of belonging to this group we call Armenians.