Films are a great source of information aimed at increasing people’s awareness of specific topics or events. Many films have been shot which reflect the Armenian national identity. There are also many films on the Armenian Genocide.

Let’s investigate what are the top ten must-watch films about the Armenian Genocide?

“Mayrig” is a semi-autobiography and drama written and directed by French-Armenian filmmaker Henry Verneuil in 1991. The name of the film is translated from Armenian as “mother”. 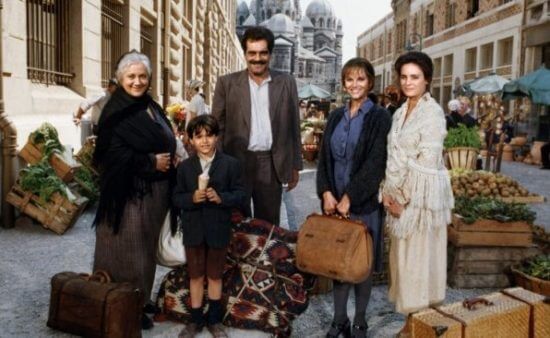 This film presents the struggle and difficulties of an Armenian family after the genocide of 1915. The family emigrated to Marcel, France from Turkey. The family story is introduced through the memory of a six-year-old boy. The original language of the film is French.

“Nahapet” is an Armenian Genocide old film produced in 1977. The film which is based on a novel written by Hrachya Kochar was written and directed by Henrik Malyan. Nahapet is the main hero of the film. The meaning of his name is “patriarch” from Armenian. 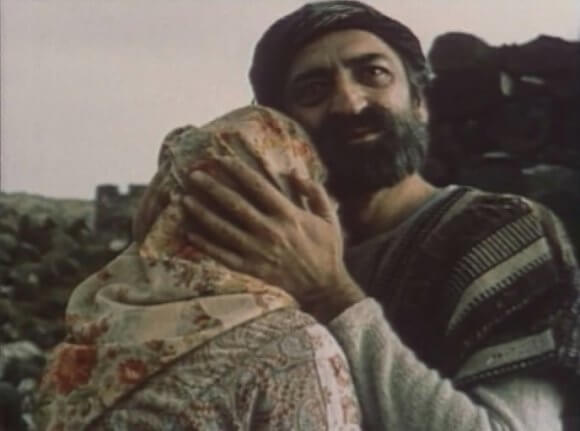 The story of a man is introduced who has survived from the Genocide, yet, he had seen the death of his wife and children. He moved to a village in Aragats where he started a new relationship.

There is an interesting tradition in this film about the Armenian Genocide. With the birth of every child, the villagers plant a new apple tree. During the film, the red apples are seen in flashback sequences.

“Dzori Miro” is the screened version of Mushegh Galshoyan’s novel of the same name which was directed by Zhirayr Avetisyan in 1978-1980. The title of the film is translated as “Miro from the canyon”. 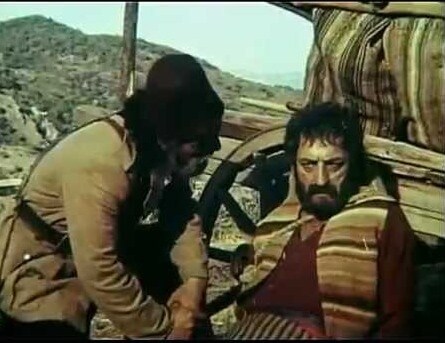 The plot of this film is based on the history of a man who lost his family during the Genocide and found refuge in Eastern Armenia. The actor of the main hero is the Armenian famous artist - Sos Sargsyan.

The Promise is an American historical drama directed by American Terry George. The movie tells about the Armenian genocide and the plot is devoted to a love triangle risen between an Armenian medical student Mikael, a Paris-based American journalist Chris, and an Armenian woman Ana, raised in France.

Most of the production costs of this film were put up by the famous Armenian Kirk Kerkorian. Unfortunately, he died just before starting the production. 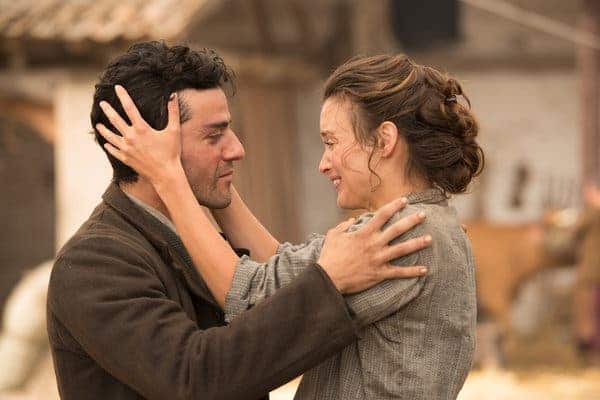 As "The Promise" is a film related to the Armenian Genocide, many Turkish people were aginst it. They did everything possible to prevent the premiere by putting low scores and making similar disrespectful actions. However, the film had an international premiere in 2016 at the Toronto International Film Festival and was released in the United States in 2017.

“The Cut” is a drama film directed in 2014 by Fatih Akan who is a German producer of Turkish descent. 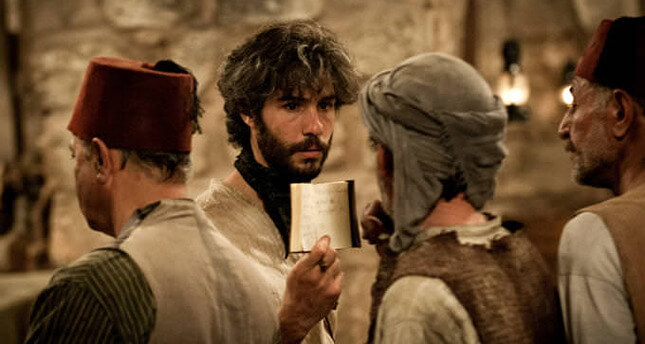 The main hero of the film - Nazareth survives from the genocide in 1915 in the Ottoman Empire. However, he has a cut on his throat which makes him faint and mute. Besides, he loses his family.

The cut symbolizes how the Armenian nation was cut from their life and family. And also the silence of Armenians about the Armenian genocide.

This is a historical drama written and directed by Canadian- Armenian producer Atom Egoyan in 2002. The name of the film comes from the symbol of the Armenian nation - biblical Mount Ararat. 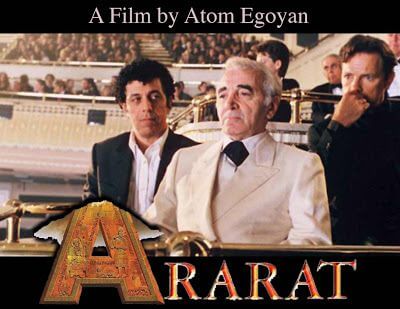 “Ararat” is one of the films on the Armenian Genocide that represents many important events during these brutal years. One of these events is the battle of Van. The main hero of the film - Edvard Saroyan is played by world-known Armenian talent - Charles Aznavour.

This is an Italian film about the Armenian Genocide produced in 2007. The film is about Avakyans’ family who is the owner of the farm. 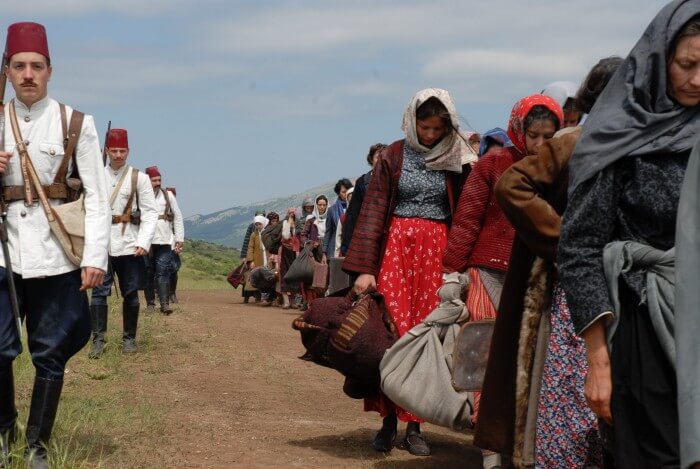 During the mass killing, all the males of the family are killed. Only one of them - little Avetis, survives due to the female clothes his mother has dressed.

The original language of the film is Italian. As a result, many people reveal the film with its Italian title: La Masseria Delle Allodole.

“Aram” is an emotional drama presented by Robert Keshishyan in 2002. 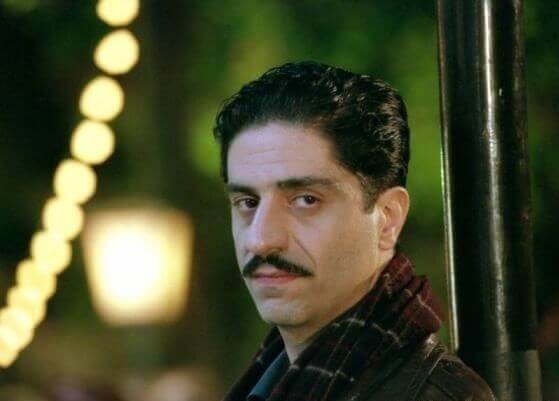 This is a film about Sargsyans’ family who lives in Paris after the hardships. It seems, that everything is right until one day the youngest son of the family - Levon is dangerously injured. His father blames the elder brother - Aram, and forces him to lеаve the home.

“1915” is a thriller and drama produced in 2015. The events in the film are taking place in 2015 exactly, one century later after the Armenian Genocide. In the plot, a producer wants to stage a performance in the theatre dedicated to the genocide victims. 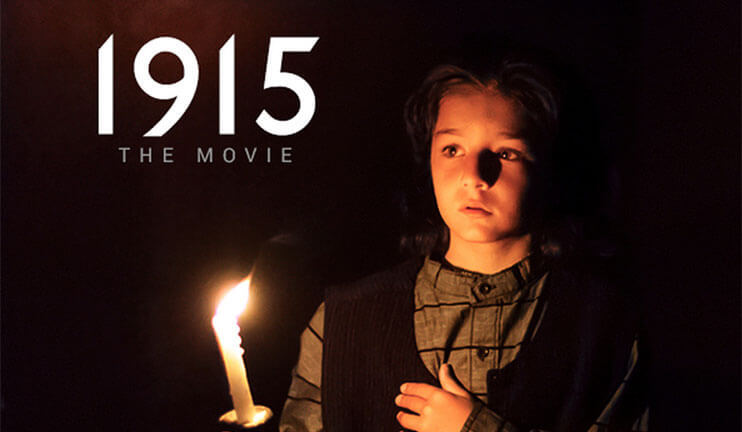 However, there are people who are against his idea. These people surround the theatre. As a result, a dangerous situation is created and it seems that the past is still present.

The Armenian Genocide Film №10 Orphans of The Genocide

The “Orphans of The Genocide” is one of the most influential films about the Armenian Genocide. It was presented in 2014 by an American-Armenian filmmaker Bared Maronyan. 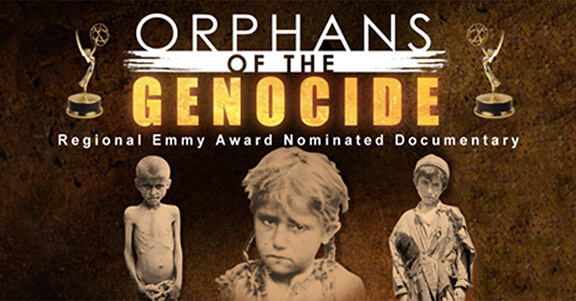 This film introduces an Armenian orphanage in Lebanon where many Armenian children found refuge after the genocide.

This film was produced by Aram Shahbazyan to commemorate the 100th anniversary of the Armenian Genocide. 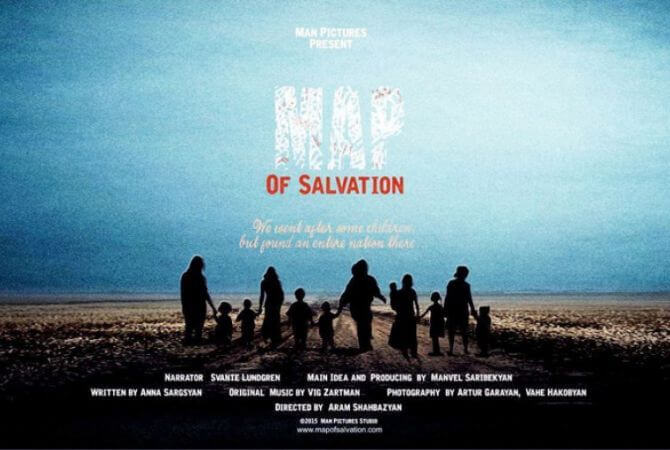 A humanist movement is presented in the film. There are five European women in the film who are witnesses of the Armenian Genocide. These women are the founders of the refuges for the Armenian survivors.

The Map of Salvation is presented according to real events and facts. These humanist females leave their happy lives and create a map of salvation for the suffered Genocide survivors.

Armenian Popular Phrases - What You Should Know