He is a famous architect, musician, poet, singer, composer, and painter. Probably, it’s enough to say he is an Armenian.

Meschian was born in 1949 in Yerevan. Throughout his past lifetime, Meschian has been in different countries. By 2005 Meschian was living in the USA for about 17 years. Since then he lives in Yerevan with his wife. 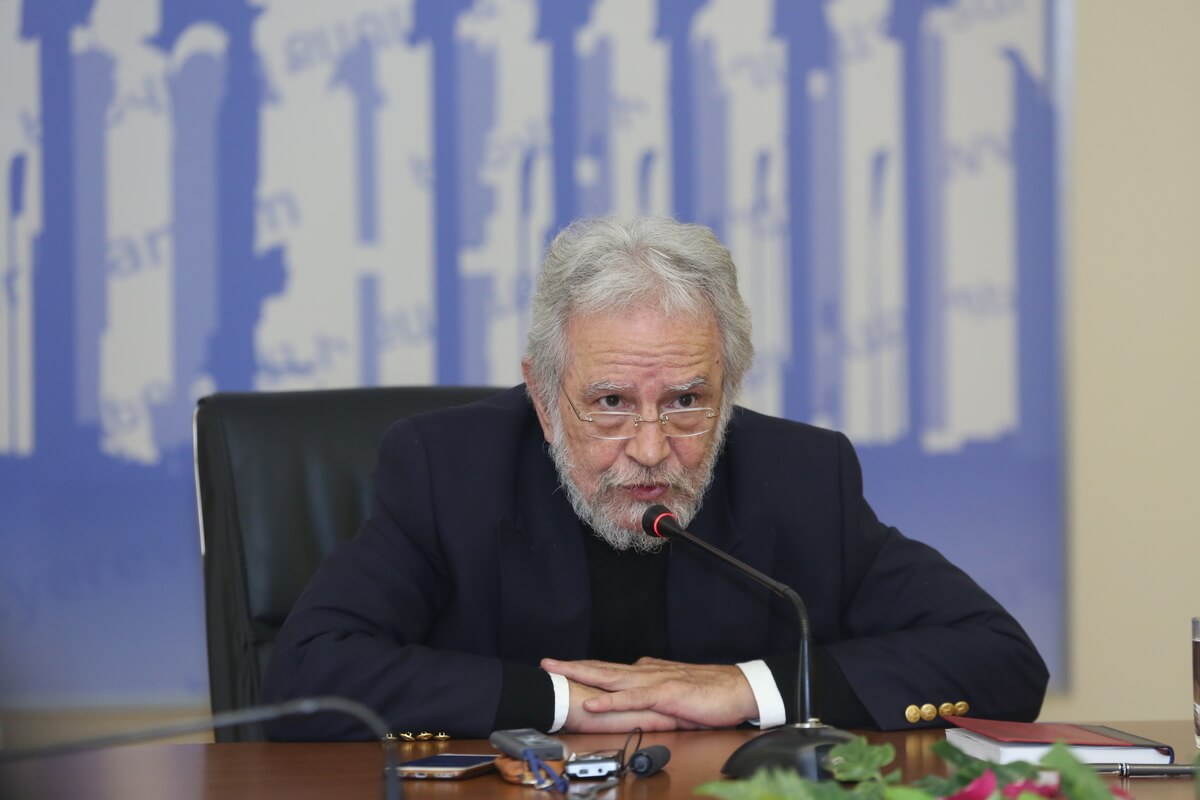 To say Meschian is an Armenian talent is to say nothing because he is a gifted personality in various spheres. He has a walking art. Today I would like to investigate Meschian’s brilliance in different spheres.

Since childhood, Meschian was fond of music. At the age of seven, he attended to violin and piano classes at a music school named after Alexander Spendiaryan. He liked it and started to write songs. Soon after that, he joined the boy’s chorus at the National Academic Theatre for Opera And Ballet.

He has also sung at the chorus of St. Echmiadzin. This period has a great influence on his further activity. While he was at school, Meschian wrote some of his highly recognized songs including “Where were you, God?”, “The will”, and “The old man”.

We may say that Arthur Meschian is one of the founders of the Armenian rock genre. In 1967 He founded a rock band together with his 2 friends - Levon and Gregory. Initially, the band wasn’t given any name but some times later it was just called “The Band Of The Department of The Architecture”.

The band was loved by the listeners. It was a new and innovative approach to music and it left a remarkable impression on the audience who were mainly youngsters. Later the band was renamed “The Apostles”. 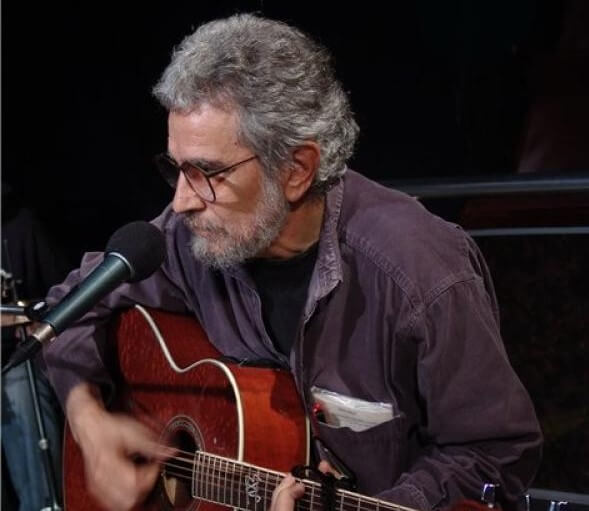 The Apostles gave concerts in different cities of Armenia including Yerevan, Gyumri, also in Moscow, and Tallinn. The band performed in various republics in the Soviet Union, and yet, stayed loyal to the native Armenian audience. In 1975 while in the Apostles, Meschian was commissioned to write a “requiem” dedicated to the memory of the victims of the Armenian genocide. Unfortunately, at the beginning of the 1980s, The Apostles disappeared from the music arena.

In 1984 Meschian started his own musical path. When he was in Boston, Meschian was singing in churches, theatres, and similar places. He recorded his first album which was called “Catharisis” in 1990. His second album named “The Monologue of The Insane Violinist was released in 1993. The further albums of Meschian are: “Wander” (1995), “Communion” (1996).

In 1966 Arthur Meschian entered the National Polytechnic University of Armenia at the department of architecture and graduated in 1972. For two years he wasn't recruited as an architect because of some political issues. However, in 1974 finally, he was employed by an Armenian Governmental project. Meschian was involved in the development of the Zvartnots Airport in Yerevan.

In 1980s Meschian was the leader of the Armenian Industrial Project Studio of Architecture. It was then when he supervised the reconstruction of Lazaryan Seminary in Moscow. Meschian also took part in the construction of the building of the Admission for the Armenian Government, the extension building of Matenadaran, the Library of Manuscripts, etc. 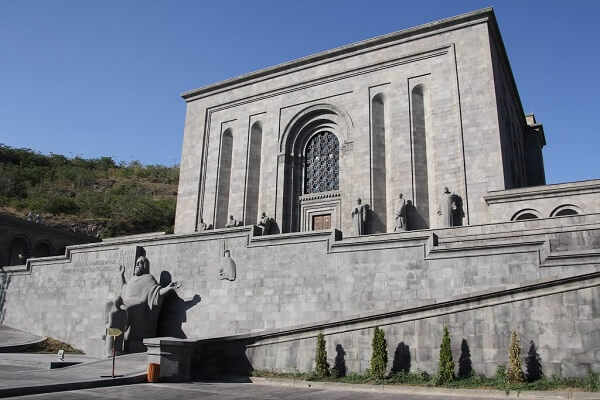 In 2015 Arthur Meschian finished a great work of the Komitas museum in Yerevan.

Meschian has a big message to transmit to this world. If you listen to his songs you'll get his point about every single aspect of life. We may even say that Meschian is a poet who expresses his idea in song format.

In 1980s Arthur Meschian performed in films as well. He played the role of Michael Nalbandyan (the singer of the freedom in the Armenian poetry) in the film “The Glowing Fire of The Night”. The great thing about this is that Meschian managed to include his songs in movies. 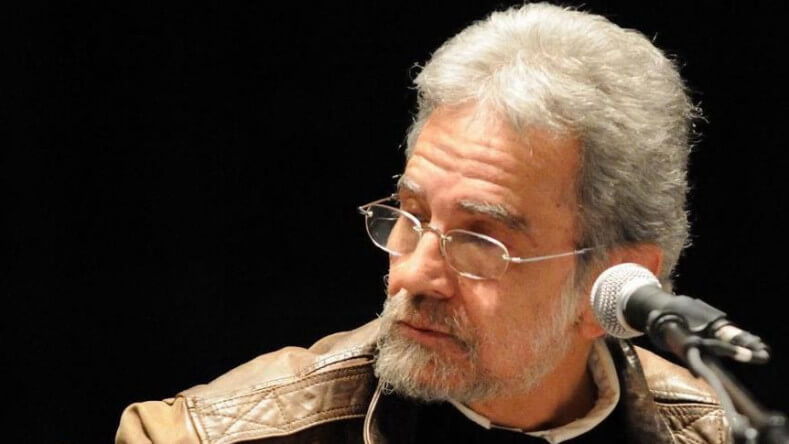 His second movie was “And Everything Will Recure”. The films gave him an opportunity to implement professional recordings in Moscow Melodia Studio.

Due to his successful career and past progress, Meschian has already been awarded the Mesrop Mashtots Medal (2011), The golden medal of the office of public construction in Yerevan, Armenia (2012), Thе National Accolade of The Republic of Armenia (2013). In 2018 Arthur Meschian was appointed as the chief architect of Yerevan. 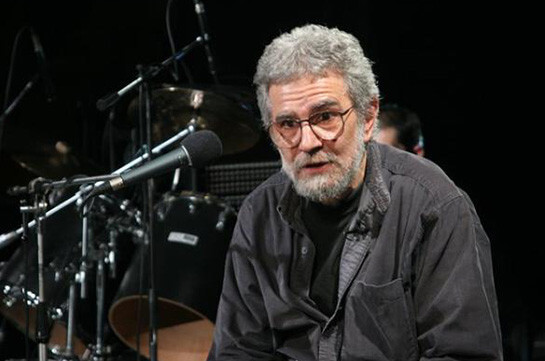 Arthur Meschian’s songs are very popular among the Armenians. Until now he is one of the favourite singers of Armenians. He is well-known from the Soviet times and has many loyal fans who are fond of his music. Besides, Meschian enjoys the love and respect of the youngsters. You may even hear the words of his songs by children.

Let reveal and appreciate the art of the gifted people in our times. Arthur Meschian is one of the bright examples of such people.