Poetry has always been a way of self-expression. The Armenian poetry collection is full of writings related to various spheres. Especially if you know Armenian and read the original versions of the Armenian poems you get its real influence. Sometimes the original Armenian words aren’t possible to translate keeping the exact meaning. However, translations are usually enough to deliver the message of the content.

Are you fond of literature? You are highly recommended to read Armenian prose and poetry and find something new connected to the Armenian culture, lifestyle, thinking, traditions, beliefs, and values. Without any doubt, you’ll find some pieces that are written just “for you”.

Armenian poetry goes back as long as the creation of the Armenian alphabet in 405. Even before then, the Armenian historians and writers were writing in Persian and Greek.

The most famous poets of ancient times are Gregory of Narek, Sayat-Nova, and others. Gregory of Narek was called Grigor Narekatsi. He was an Armenian mystical and lyrical poet, monk and theologian. His most famous work is “The Book of Lamentation” which is also known as “Narek”. 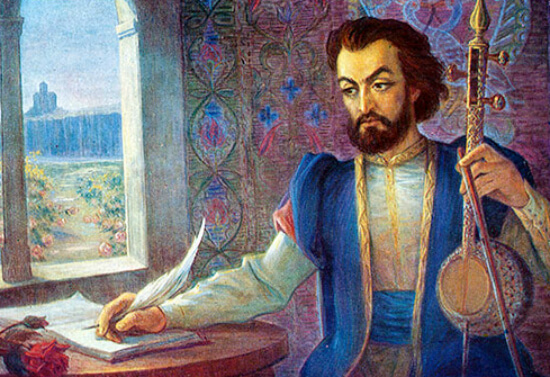 Sayat-Nova was also an Armenian poet and musician. Sayat Nova poems are known as songs. He was writing poems and singing the words by playing the kamancheh (string instrument). Until now his poems are sung by different singers.

As time flowed, many other writers appeared. Some of the most famous poets are Hovhannes Tumanyan, Eghishe Charents, Hamo Sahyan, Paruyr Sevak, Vahan Teryan, Khachatur Abovyan, Avetik Isahakyan, Charles Aznavour, and many others. 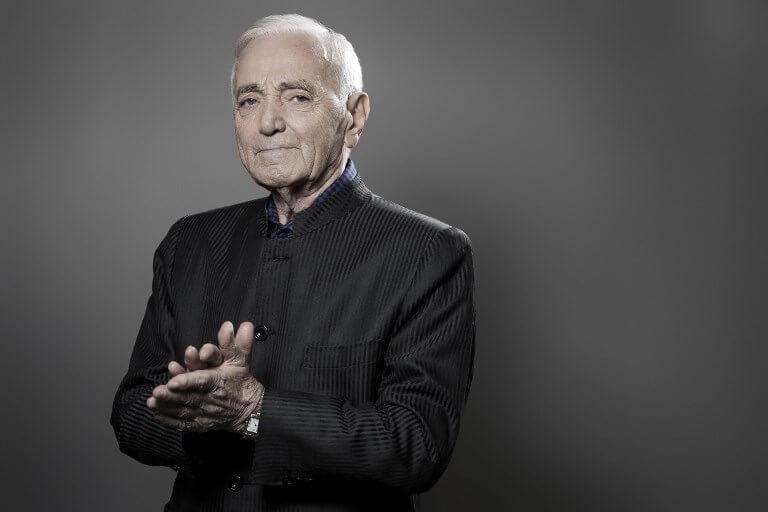 Probably, Charles Aznavour was one of the most influential among the latest writers. The society knows Aznavour as a singer, but very few people know he was also a songwriter. Some of his (and not only) famous songs were written by himself. For example, “She”, “La Boheme”, “Breathe”, “La Mamma”, etc.

Armenian poetry includes a wide collection of Armenian love poems. These kinds of writings are also known as Armenian love songs because, since ancient times, the words of the poems have been sung accompanied by any musical instrument or without. Let’s discuss some famous love poems and familiarize with the authors. 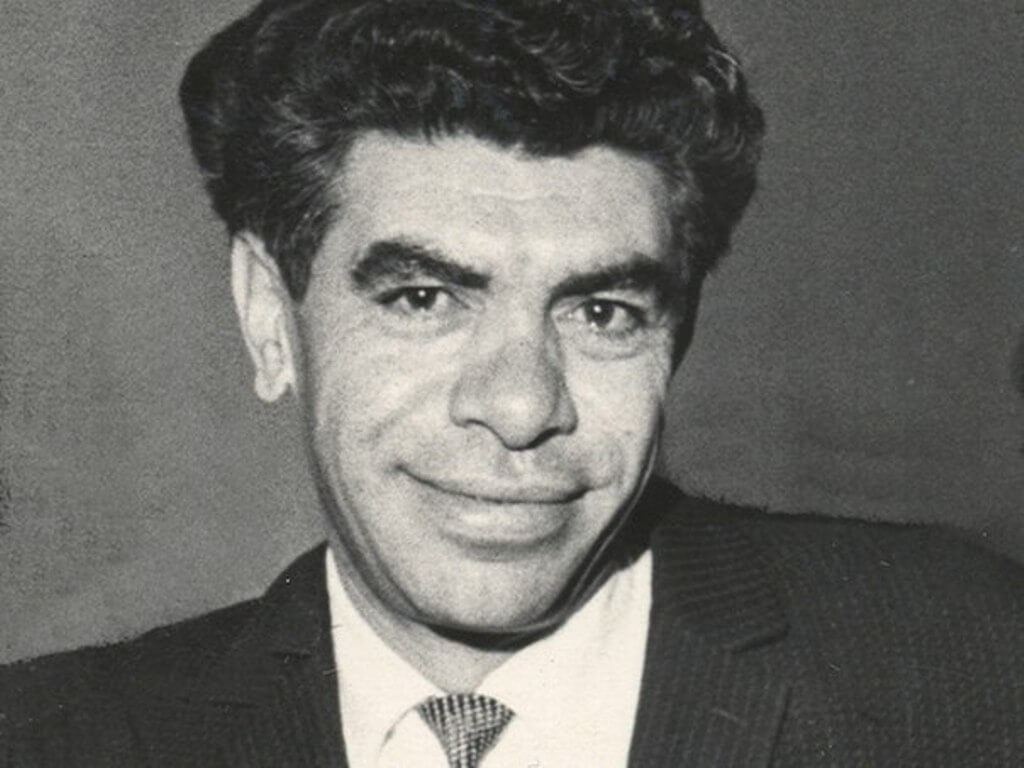 Paruyr Sevak has many poems related to love. One of the most famous is “The First Love”. In this verse, the author mentions that love is blind. Even if your lovely person is a vulture, in your eyes he/she is an eagle. At the end of the poem, the poet mentions that the first love is always passed through. I would try to interpret that part:

The first love like the bread
Always passes through
Whatever you do.

Another famous love singer is Vahan Teryan. This poet is well known for his poems related to autumn, nature, and love. His love poems are especially loved by people who know Armenian. The reason is that sometimes it’s impossible to find an appropriate equivalent of the nice words he used. So, foreign readers won’t get the overall influence. 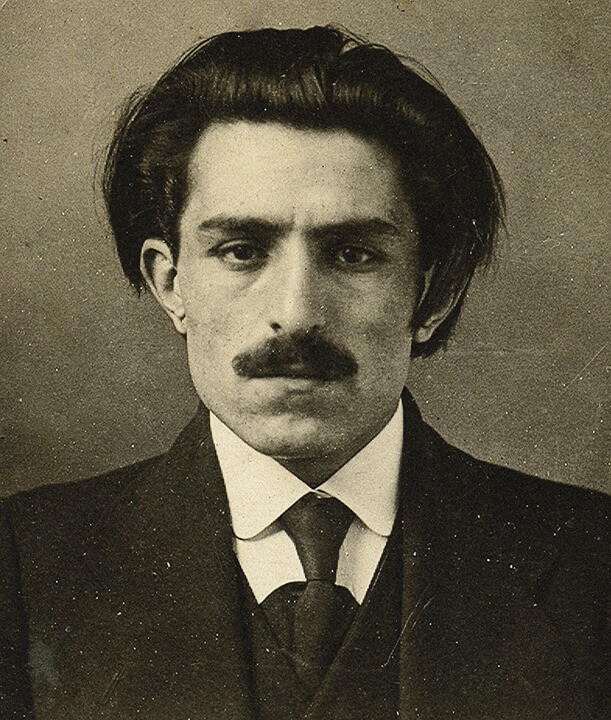 One of Teryan’s highly recognized love poems is “I love”. This is an Armenian poem where the poet compares the eyes of his beloved one with the night, so we realize they are dark. He explains how much he loves those eyes. Let me introduce a note:

I love your deep and guilty eyes,
Like the mysterious nights. 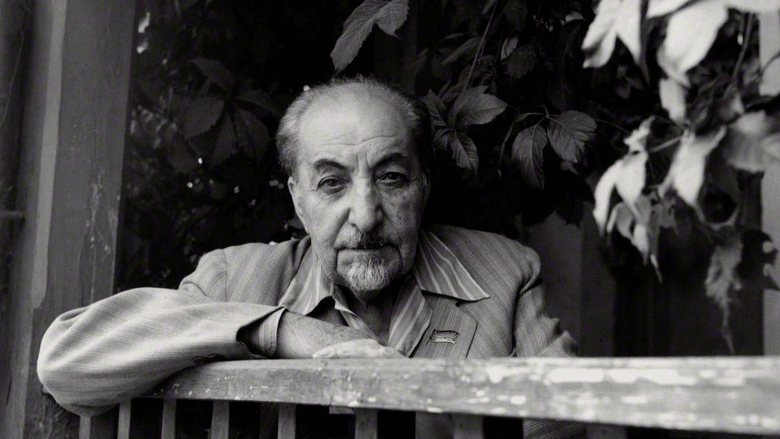 Isahakyan is one of the famous Armenian love poets. He has many works related to this great emotion. One of my favorites is “The Eternal Love”. In this legend, Avetik Isahakyan considered love as the highest level, the most honest and innocent emotion. I would like to introduce a quatrain of this writing:

Hopefully, I managed to deliver all the influence and effect of this small part of the legend.

Probably, every Armenian poet has some works related to love. Maybe because it is the feeling everybody experiences.

You may think that the Armenian National Hymn has nothing to do with the poetry, but there is an interesting fact about it. The words of the hymn are written by Michael Nalbandyan. He was a well known Armenian poet who is famous as a singer of freedom. 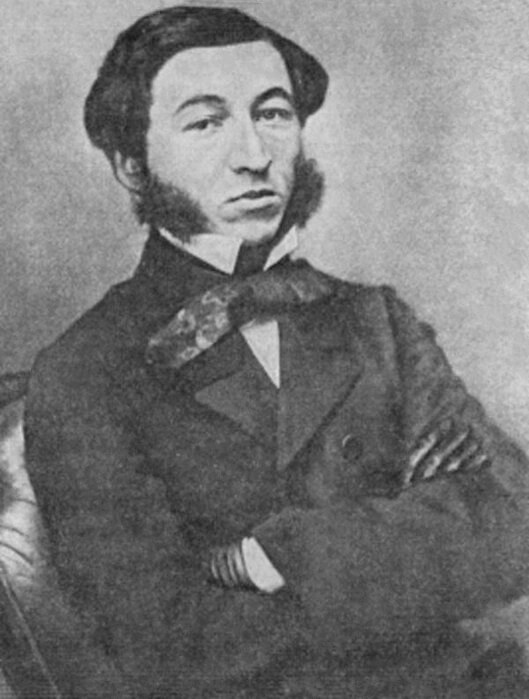 The original verse is titled as “The song of an Italian Girl”. In this poem, the author appreciates the courage of the Italian girl. The original words have been somehow changed in the hymn. Maybe that’s why few people know about the real verse. And what about you, did you know?

I’m especially interested in whether the Italians are aware of this fact or not. And if you are an Italian, by chance, please let me know your opinion.

Fast food in Armenia. Where to eat easy and tasty