Armenian cuisine is as ancient as its history. The plenty of meat dishes on Armenian tables is due to the development of cattle breeding in Armenia since the ancient times. It was also the source of many kinds of creamy dairies, such as many types of Armenian cheese and butter, which are daily meals for us. We are famous for our interesting Armenian recipes and have many mount-watering dishes.

This article will help you know what ingredients and instructions are needed to prepare some of them.

The Armenians believe that their fruits and vegetables are the most delicious due to the sun of Armenia. If you want to try the fantastic taste of the sun, then probe our particular recipe of Ghapama. 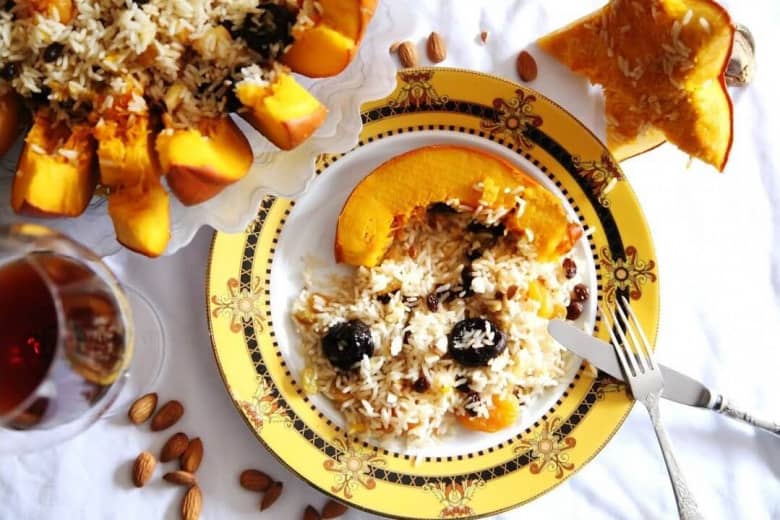 To cook this dish, you will need the following ingredients:

Khash is one of the tastiest and the most famous Armenian dish especially eating in winter. We like enjoying khash with much garlic and vodka. And it is important to remember that the best time to eat khash is early morning. 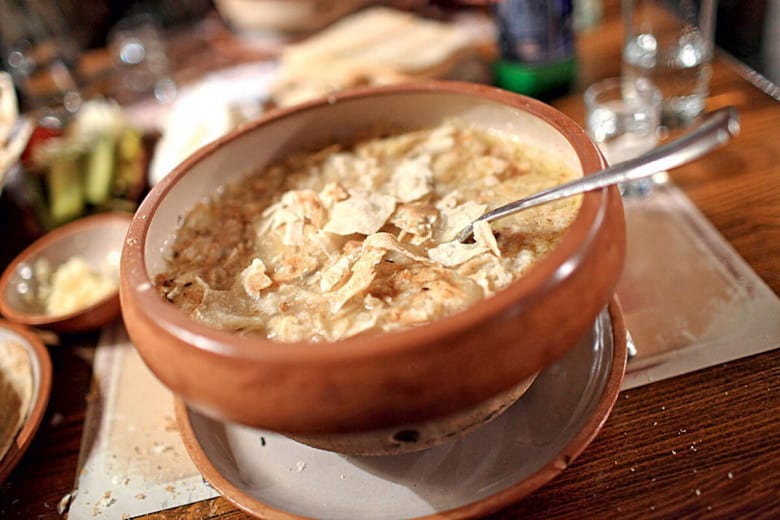 How to make this very Armenian dish? Khash has a particular preparing method and requires a good amount of patience and time.

Putting dried lavash on the table is essential. Another product to have with khash is the radish and mineral water. Khash is a heavy dish, and these products will help you to digest it quickly. Also, they make the taste of Khash tastier.

Tolma is considered to be an ancient Armenian dish. We always serve the dolma during the holidays. We like making creative kinds of dolma and prefer to use different types of aromatic leaves, such as cabbage, grape, bean leaves. During the summer our gardens are abundant with vegetables. And we like to cook our traditional dish with tomato, many kinds of tasty peppers and aubergine. 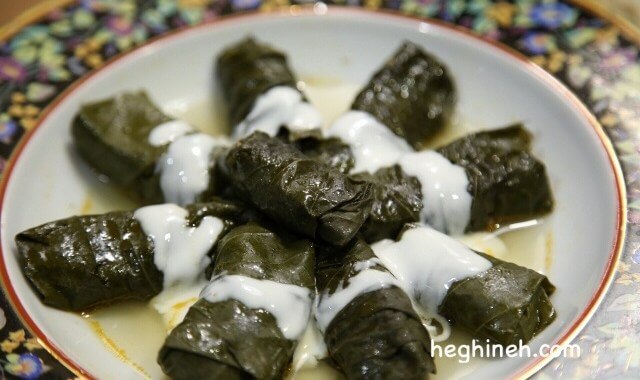 Dolma is very tasty during the months of autumn. Armenian wives like to put the quince beneath the saucepan, and after put the dolma on the quince. Quince gives a unique and delicious taste. Each Armenian family has its unique and special kind of dolma according to the taste of family members.

But how to make Tolma?

Harissa is an ancient Armenian dish. This unique dish is a symbol of the victory resistance of Musa Ler mountain during Armenian genocide in 1915. Though it is necessary only two ingredients, the preparation requires a right amount of time and effort. 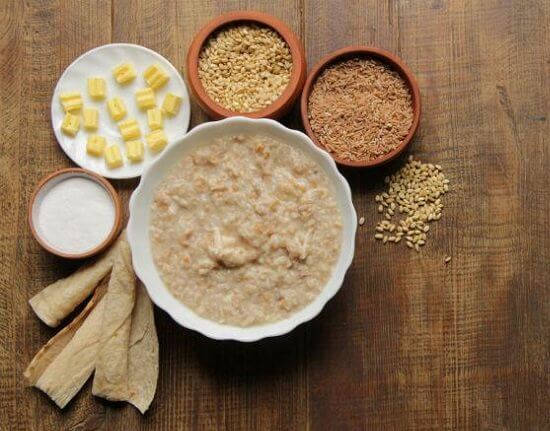 Besides the hot dishes, Armenian cuisine is vibrant with many delicious desserts. I will mention the most prominent one called Gata. Gata is a very ancient and creative dessert coming from very ancient times. During the holidays Gata is mandatory to prepare. 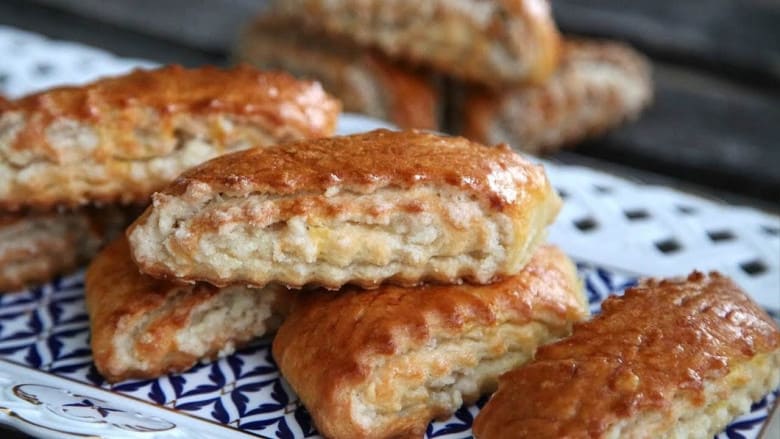 How to make Gata?

Another tasty dessert is pakhlava. We adore to prepare it, especially at Christmas. Gavar town in Gegharkunik province is famous for its lovely people. These people are the most famous for their baklava (pakhlava) and their love for vodka, especially during the holiday season. Armenian people even have made up a joke about it. They say “The secret why people don’t get drunk here, even after drinking a lot, is that they eat baklava with the vodka”. 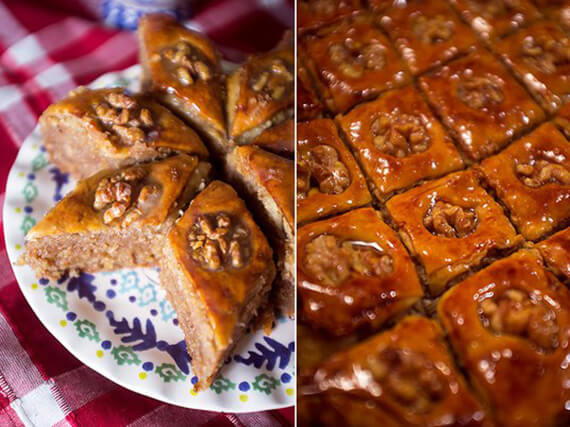 The ingredients you need

How can you bake pakhlava?

One of the tastiest desserts is sweet sujuk which usually served on festive days. Sujuk has a particular Armenian taste and aroma. Sometimes we use sharots or churchkhela words instead of sujuk. In Armenia, the best time to prepare sujuk is autumn because here we have the abundance of fruits. The taste of sujuk depends on the fruit we make of it.

What ingredients and preparing method you will need to prepare this mouth-watering and aromatic dessert? 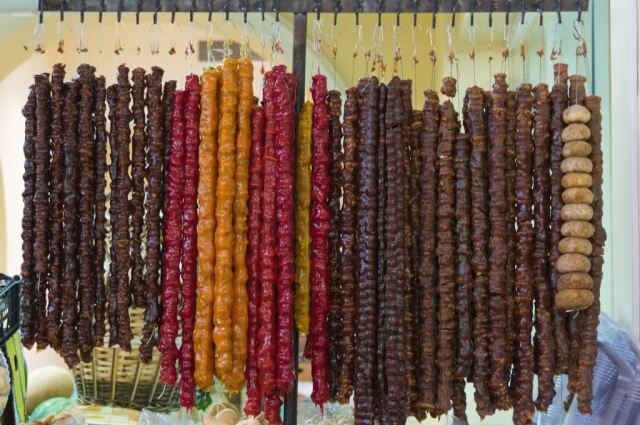 That’s all, out tasty dessert is ready.

What Travelers Should Know Before Visiting Armenia