If you ever been in Armenia, you surely know that cheese is an integral part of the Armenian table. Anyone who tried soft and delicious Armenian cheese can say that it is not any worse than other internationally well-known cheese types. But at first, how did people find out about cheese?

There is a legend that when an Arabian merchant went on a long journey, he took some milk with him in vessels. One day he decided to drink milk before sleep but saw there was no milk in the vessel and instead of it was a white clot. He was disappointed but decided to eat a little piece of it and was very surprised as he liked the taste of it. After this incident people started to make tasty cheese.

Armenian cheese has a fascinating method of preparation. At the beginning the milk is fermented. After this, it is formed in moulds and aged in jars which are filled with brine. 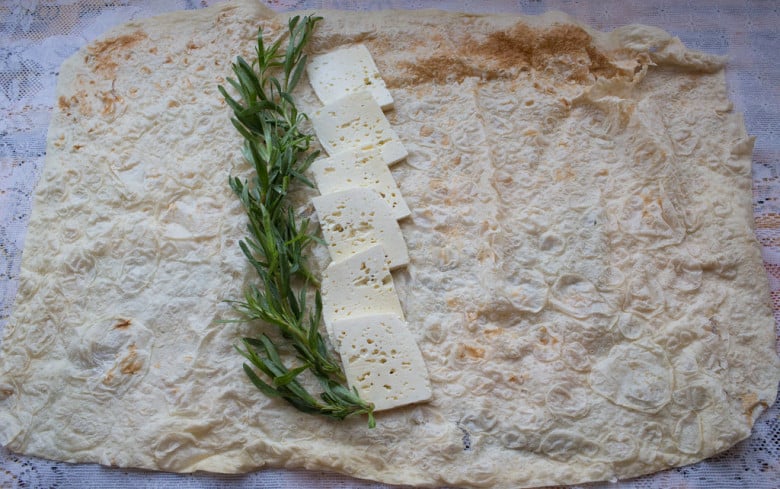 One of the most favorite snacks of Armenians is cheese with bread and some other vegetables according to one’s taste. This sandwich is famous since ancient times when Armenian shepherds took bread and Armenian cheese with them when they were going to field.

There is a wide variety of Armenian cheese. In this article, we’ll discuss some types of them.

Lori and Chanakh are the most popular cheese types in Armenia. Both of these are aged in brine. As you can guess from its name Lori cheese is made in Lori region. This region was well known for cheese production since Soviet Union times. Then, Lori region was known for Yellow and Swiss cheese. 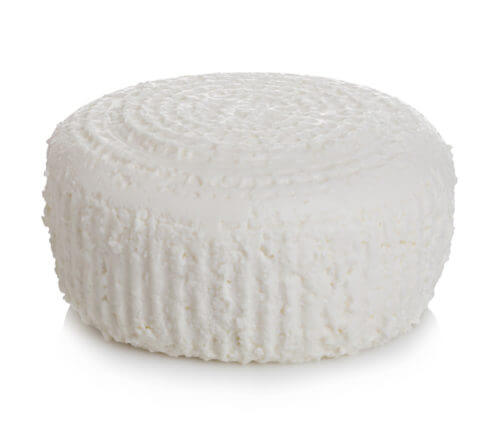 The cheese made in this region was very tasty as the pastures were covered with various grasses and herbs which were used to fed sheep. Lori cheese has a soft texture and is made from natural pasteurized milk. The color of the cheese is white-yellow and it has many holes of different shapes and sizes. 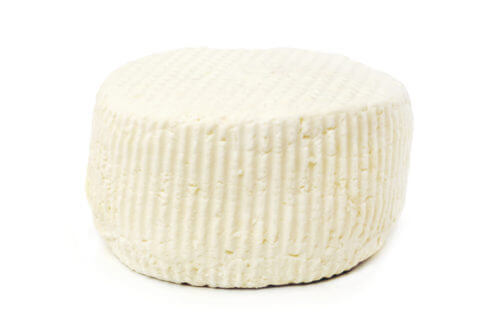 Motal cheese is produced only in two places- Zangezur and Artsakh. It is made from sheep’s milk in a handy and practical lambskin bag which is called tiks. 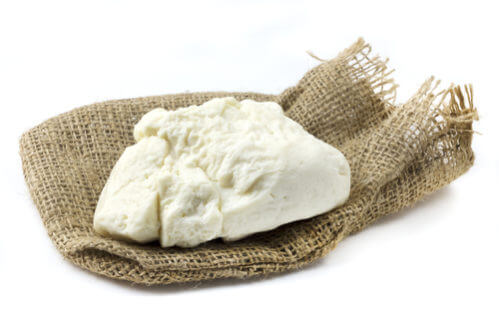 Motal is very soft and has a unique taste as Armenian people use wild herbs from mountains in the production of this cheese. The aging of this cheese can take more than a half year.

Goat cheese is mostly produced in Vayots Dzor region. The farms there are famous for cheese production from goat milk. This type of goat cheese is salty. It is said that this feta-like salty goat cheese became one of the most purchased Armenian cheese types. 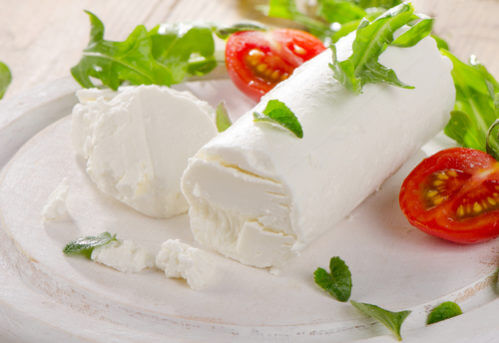 Armenian string cheese is usually made from sheep or goat milk. This type of cheese is mild and milky with stretch and usually has a white color.

The production of this cheese is fascinating. In the beginning, the curds are drained and heated. After this curds are pulled and twisted into braid shaped rope.

If you wonder where you can buy the tastiest string cheese in Armenia, I can say that in every supermarket of Yerevan we have different types of cheese, but if you want to have an unforgettable shopping time, I will suggest you visit Yerevan Market or as we say Gum. It's a 10 minutes ride from the center, and nearly 30 minutes walk. A handy tip for Gum market, go there when you're hungry because if you happen at the market, everyone will suggest you try some food or sweeties. In the end, you will get out from there full and happy. 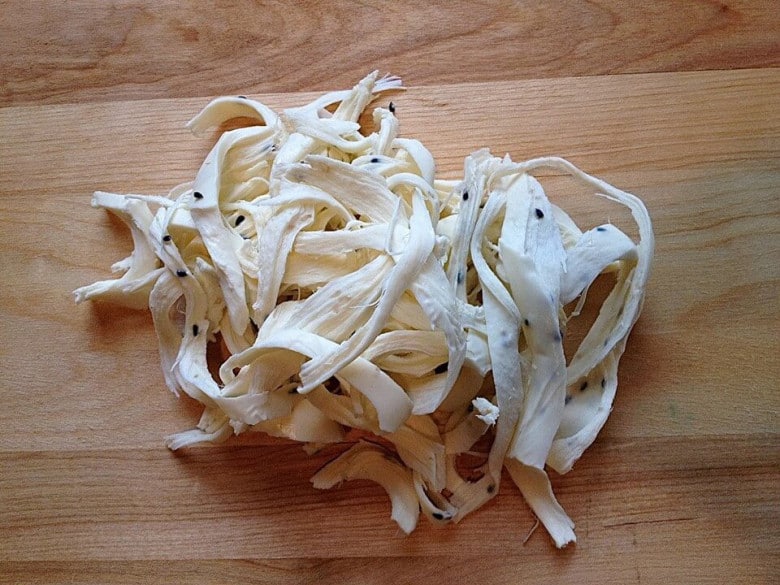 Chechil cheese (or tel or hyusats cheese) is one of the most popular types of Armenian string cheese which is aged in brine. Sometimes Chechil is smoked before consumption.

Yeghegnadzor cheese is one of the most well known Armenian steamed cheeses. It is made from cow or goat milk and also some greens. This cheese is very soft and has a sharp and salty taste. 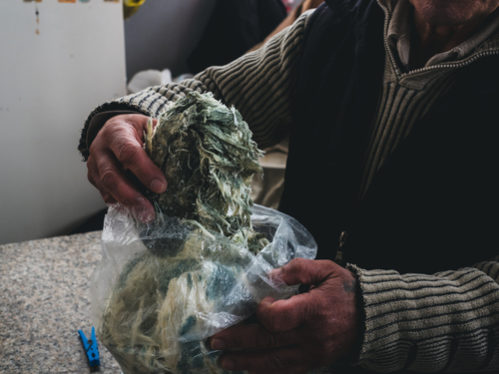 Yeghegnadzor cheese has a particular preparation method. This type of cheese is matured and stored in individual clay pots which are buried in mountains for a half year.