One of the most important parts of the country’s culture is its national music. Armenian national music has originated in the second millennium BC. In his works historian Agatangeghos mentioned that in the 4th century Armenians started to teach music in the schools.

Folk music has origins in the Armenian Highlands where people used to sing all the popular folk songs. The most important component of the Armenian national music is musical instruments that are used by local people.

With the help of the sound of these instruments, national music finds a way to speak with people and to tell them the story of Armenia. In this article, let’s talk about some Armenian musical instruments.

The magical sound of duduk was the reason that Armenian music became popular internationally. This musical instrument is a hollow pipe which has eight finger holes on the upper part and one thumb hole on the bottom.

The date of the invention of duduk is uncertain as in different sources it varies. In one source it is mentioned that the invention date of the instrument was 8th century BC, another source states that it is 1st century BC. In any case, duduk is a national treasure which helped to represent the story of many generations. 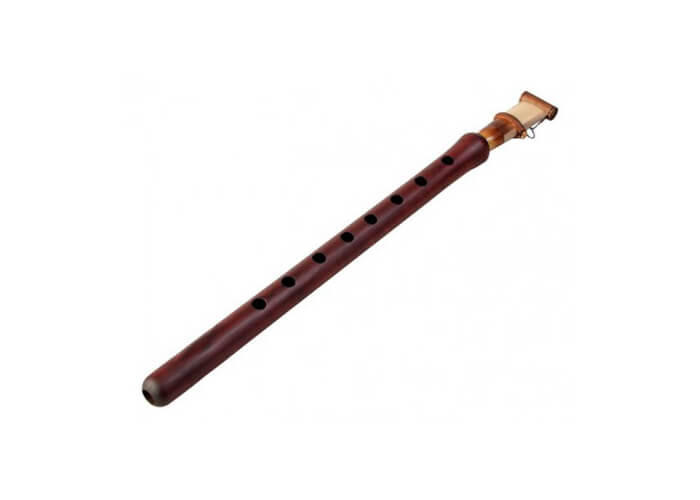 The instrument is made of apricot wood, and the creation process lasts more than half a year. UNESCO declared duduk and its sound one of the Masterpieces of Intangible Heritage.

Zurna is an Armenian wind musical instrument. It has eight holes on the upper part and one hole on the bottom. Zurna has a bright and fulgurating tone and very loud sound. 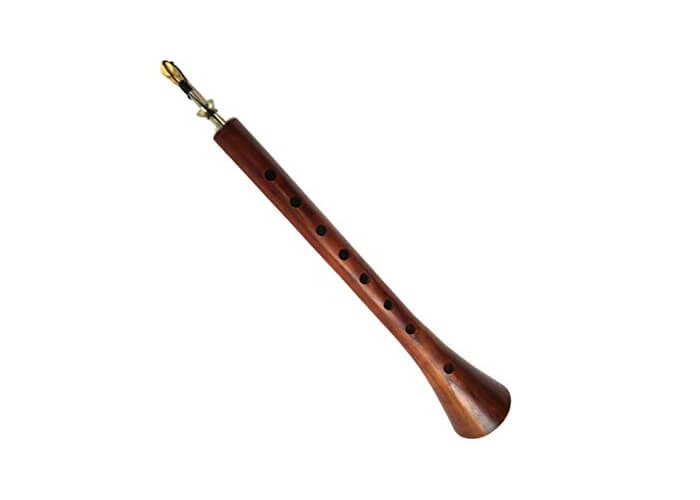 People who play zurna are called zurnachi. The instrument is usually made of apricot wood.

Shvi is an Armenian wind instrument. The word “shvi” literally translated is “whistle.” The timber of the instrument is thin. It resembles a flute. The instrument has seven upper and one bottom holes. 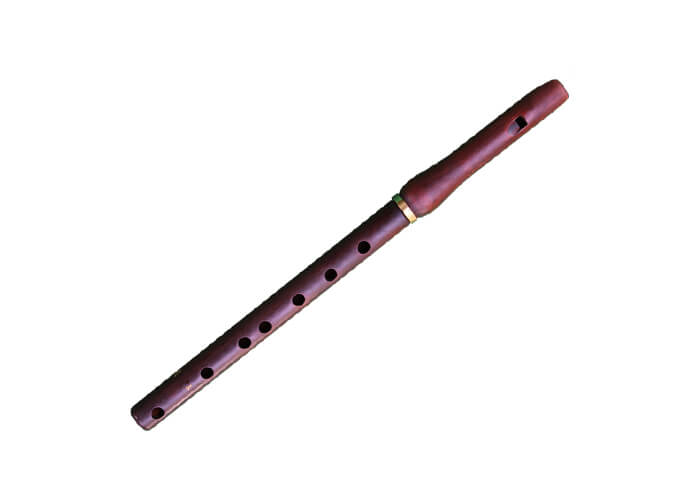 The sound of the shvi is shrilling. For the creation of the instrument usually, apricot wood is used. Initially, the shvi was known as a musical instrument of shepherds.

Dhol is a percussion instrument which has been created approximately 4000 years ago. It is a drum which has skin in two sides of it. For the creation of the instrument, people use a walnut. 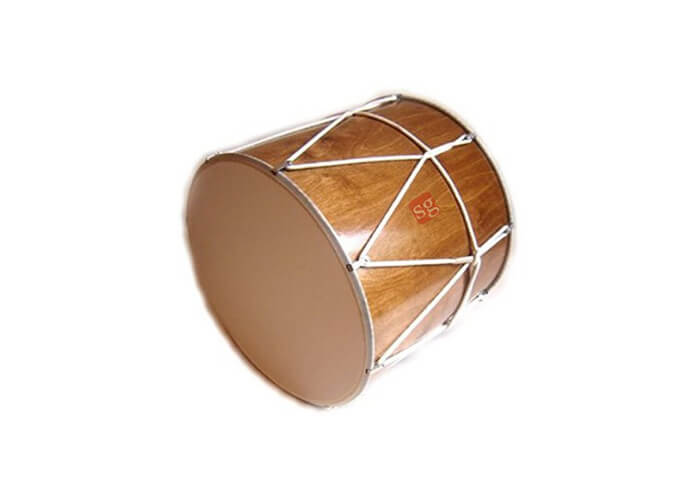 The open sides of dhol are covered with a thin layer of goat or calf skin. The instrument may be played with hands or with sticks. When using dhol, the music gets an active and quick rhythm.

Kamancha is a stringed instrument which is ball-shaped and has a membrane on it. In order to play the instrument, a horsehair bow is needed. 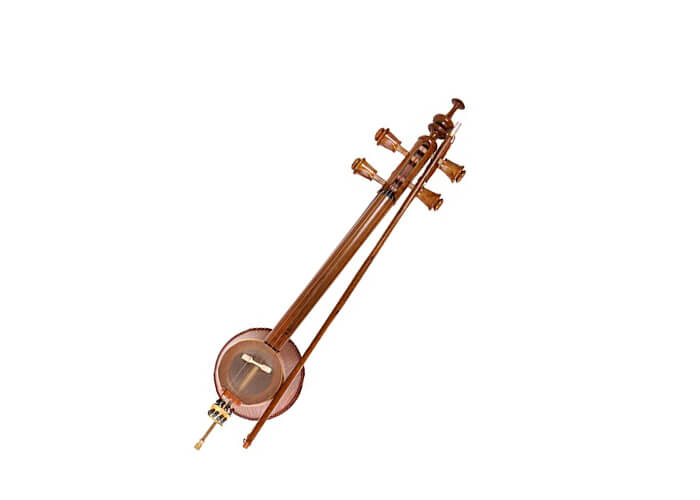 Kanon is an Armenian stringed instrument which has a table-like body and 24 strings. The coverage of the instrument is wooden, and on the right side, it has an animal skin membrane. 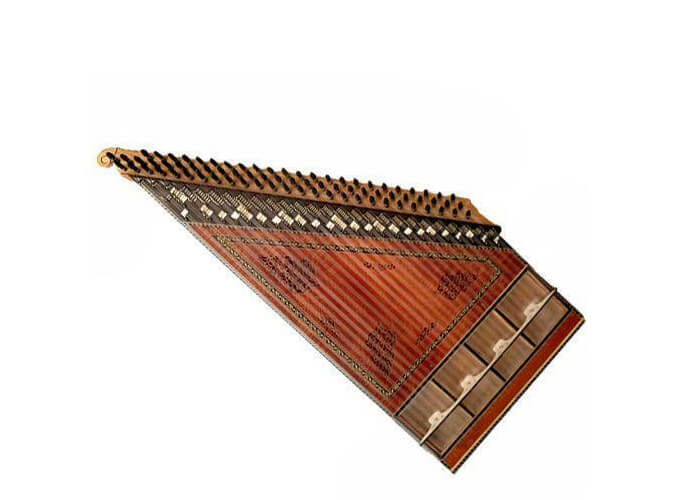 With the help of these musical instruments, Armenian folk music touches the soul of thousands of people.