What to eat in Armenia

Some nations claim that Armenians have a hot-blooded and impulsive character, maybe that’s why we have a warm, tasty and delicious cuisine. The secret of our appetizing dishes is that Armenian women make the dishes with a great amount of love and natural food product.

Armenian cuisine is considered to be one of the oldest in Asia and the oldest in Transcaucasia. The archaeologists claim that still 2500 years ago Armenians knew how to bake bread.

The one and only king of the Armenian cuisine is the barbecue. No one can deny this dish is special for all Armenians. The barbecue is the main decoration of any Armenian table. It became a tradition that Armenian men make the barbecue, but if you see Armenian women making it don’t be surprised (they can make it, too).

The barbecue is made with pork, lamb, beef or chicken in the addition of different species and served with traditional Armenian “Lavash”. So, if Armenians treat you this appetizing dish, you should taste it with Armenian vodka. The Armenians have a special festival dedicated to the barbecue. 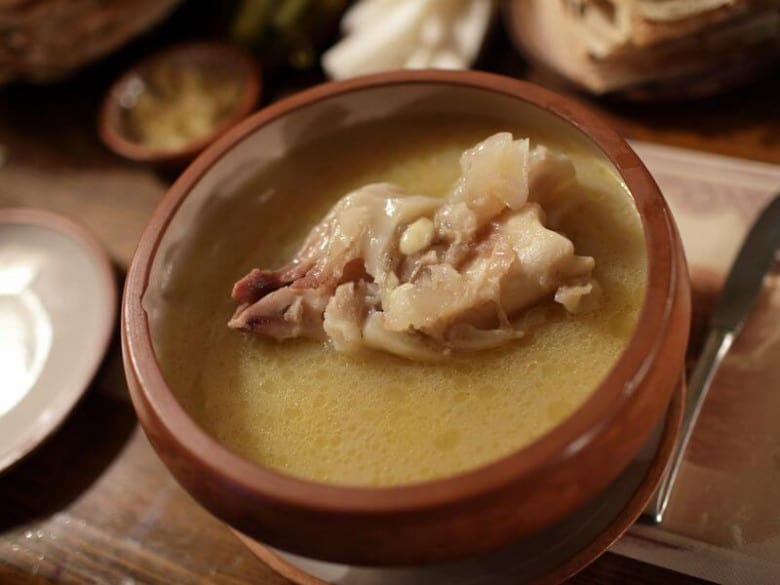 Maybe the most traditional dish in Armenia is “Khash”. The Armenians love “ Khash”, though it has a long making process. This dish is made with boiled feet of the cow (cleaned, without the smell). The traditional Lavash is also part of this tasty food; they serve the “Khash” mainly with dry Lavash and radishes, of course, it becomes tastier with vodka.

The other traditional dish of Armenian cuisine is the famous “Tolma” or “Dolma”. The Armenians have more than 50 types of traditional Tolma. It is considered to be the second main dish in Armenian tables. It is made with cabbage leaves, or grape leaves, rice, minced meat, and other species. 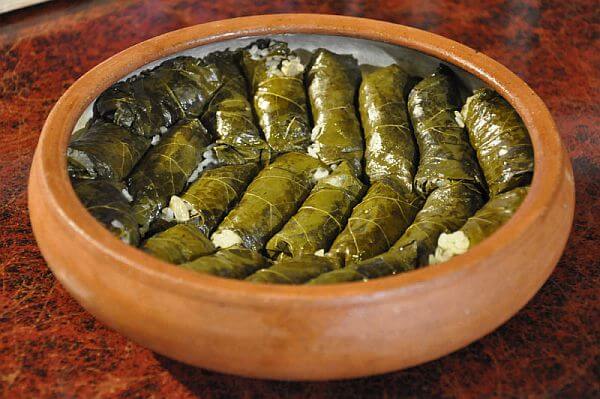 These dishes are only half part of the Armenian cuisine. Come and discover the extraordinary dishes of Armenia. For getting acquainted with Armenian national dishes, you can read this special article.