They say he was a calm and shy person. According to some sources, he even didn’t have a mobile phone and email address. He was the Gambler Kirk Kerkorian.

Who is Kirk Kerkorian?

Kirk Kerkorian (real name: Grigor Grigoryan) is an American businessman, investor, and philanthropist of Armenian descent. He was born in 1917 in Fresno where his family had found a refuge surviving from the Armenian genocide. Kirk was the youngest among the four sons in the family.

At the age of nine Kerkorian had to call himself an elder in order to find a job and help his family to overcome the difficult situations. While he was in middle school, Kirk did various jobs, including newspaper distribution, burden bear, car wash, street cleaning, and every job he could do.

In the eighth grade, Kerkorian dropped out of school and became an amateur boxer. He was so skillful that he won the Pacific amateur welterweight championship. At that time Kirk was thinking about starting a professional career in a box. Thus, his life was changed when he met Ted O'Flaherty for whom he installed wall furnaces that heated water. 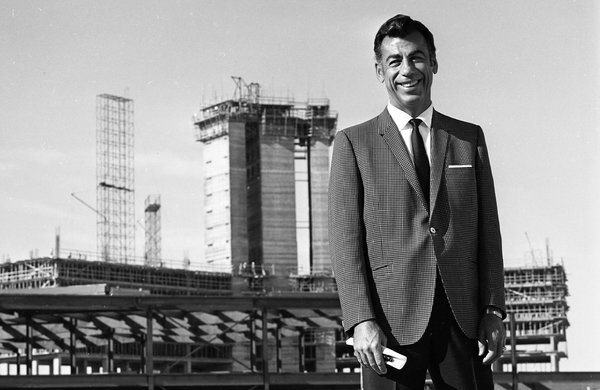 Ted was giving flying lessons and after long hesitation, one day Kirk Kerkorian also wanted to learn. But there was a problem: Kerkorian had neither money nor education. However, Ted took him. In exchange, Kirk agreed to milk and look after the cattle. 6 months later he gained a pilot licensing and certification.

During the World War 2nd, Kirk Kerkorian joined the Royal Canadian Air Force. He was organizing very dangerous flights and paid 1.000 USD per trip. Kerkorian managed to save some part of his income.

Kirk Kerkorian bought a 5.000 USD plane and begun teaching flying lessons. He was also organizing flights from Los Angeles to Las Vegas. It was like a taxi in the air. 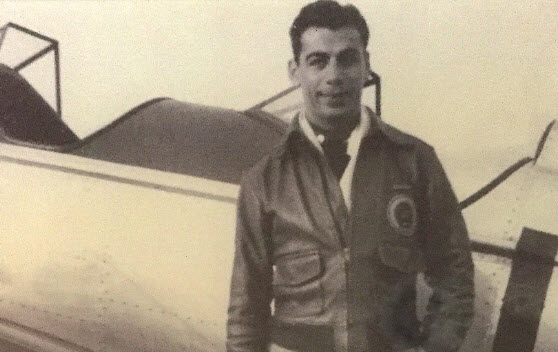 Later in 1947, Kerkorian bought an airline called Los Angeles Air Service for 60.000 USD, which was renamed to TIA (Trans International Airlines). The airline was organizing superspeed services without any schedule. Some years later he sold the airline for 104 million USD.

Surely, it was a fascinating sell. He bought for 60 thousand and sold for 104 million. But the even more extraordinary was yet to come. In 1962 he bought a territory in Las Vegas for 960 thousand USD and built a hotel. Later he sold the territory for 5 million USD. With this income, he bought another territory and for another hotel - The International. That hotel was unique because it was the first hotel which had a special children center where children were entertained while the parents were busy. 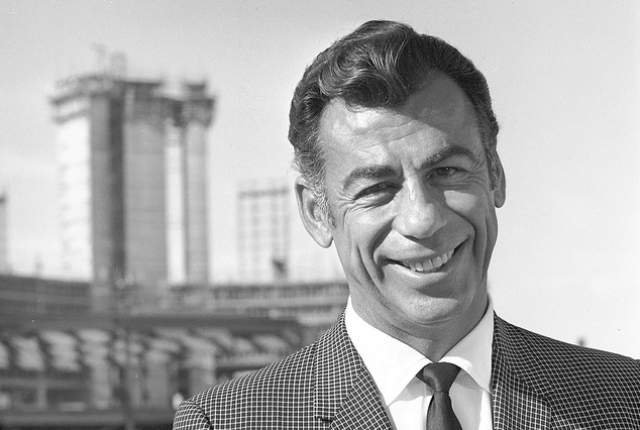 For that period, it was something strange and people were against such an idea. However, Kirk used to listen to everybody’s opinion but to do whatever his inner voice told.

In 1969 Kirk Kerkorian begun another career in filmmaking. He purchased the MGM (Metro Goldwyn Mayer) movie studio which he later sold to Sony.

His second hotel - Grand hotel was opened in 1973. It was a megaresort - the biggest hotel in the world for that time. In 1980 one of the worst disasters in Las Vegas history took place: the Grand hotel burned in a fire. Nobody believed Kerkorian would manage to rebuild but he arrived and the first thing he asked was “Where to begin?”.

Kirk Kerkorian had also been involved in the auto industry. He was a shareholder of the German automobile giant Daimler Benz and another popular company General Motors.

While Kirk was organizing flights on his personal plane, he met Jerry Williams, who was used to visit casinos and waste money. Once, Kerkorian joined him and together they lose all the money except 5 USD. Since then he became a gambler. 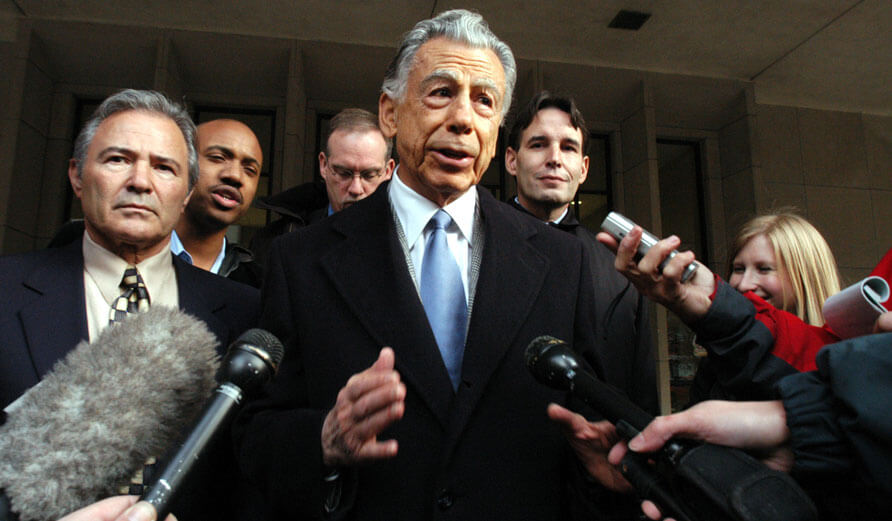 Kirk Kerkorian was known as a gambler who could lose up to 50 thousand USD per day, but he didn’t fully devote himself to the games. Later he brought his own casino.

You can also find a book by William Rempel related to Kerkorian. The book is titled “The Gambler: How Penniless Dropout Kirk Kerkorian Became the Greatest Deal Maker in Capitalist History”. This book was published in 2018 and has become a national bestseller. 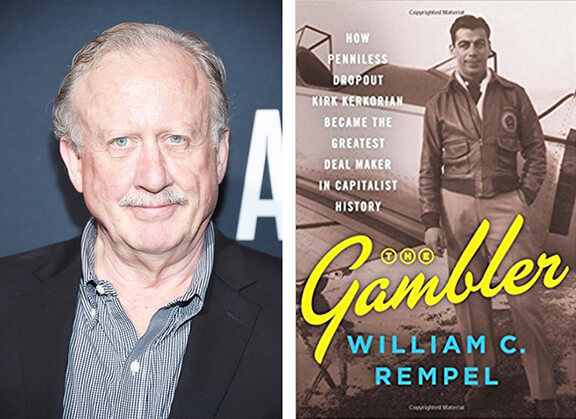 According to the famous American magazine Forbes, Kirk Kerkorian was recognized as the 41st richest person in the world, meanwhile the richest one in California in 2008. At that time his estate net worth was 16 billion USD.

Kerkorian died in 2015 in California at the age of 98. He was buried in Inglewood Park Cemetery, California.

People say that Kirk Kerkorian was a humble Armenian. He didn’t take part in overcrowded ceremonies and events, liked to play tennis on the weekends. Kerkorian never commended himself, he believed that the actions would speak louder than words. Maybe it was the secret, due to which Kirk Kerkorian Armenian reached high levels of success even without higher education.