Parks are lovely places that we go when we want to relax or need to be alone. There are many beautiful parks in Yerevan where you can rest and reconnect with nature. Here is the list of the best parks which are located in the capital of the country. We are sure that you will spend a great time in any of those cozy parks. Don't forget to visit them, when you are in our city. Let's start! 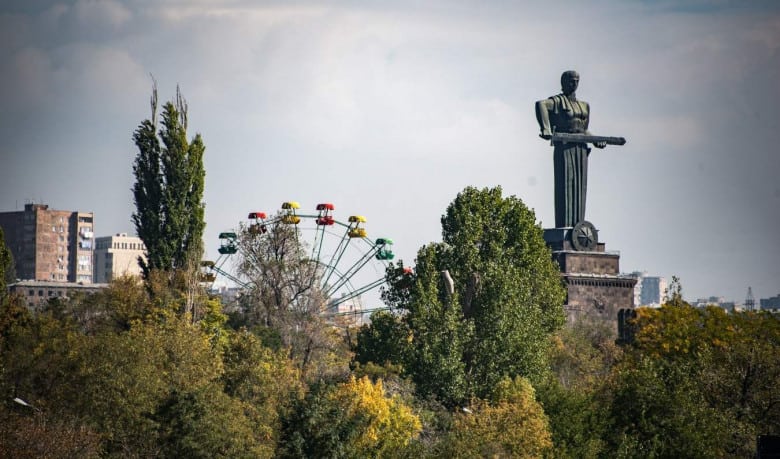 Victory Park is a big park which is located on the Azatutyan avenue. It was opened in 1950 and is dedicated to the victory of the USSR in the Second Great Patriotic War. There is a large statue in the territory of the park which is called "Mother of Armenia." The statue represents a woman who has a sword in her hand and a shield in her feet. It overlooks the capital city, and it seems that the statue protects the whole country. The park also has many attractions and carousels where anyone can have a great time. You will never be bored there. 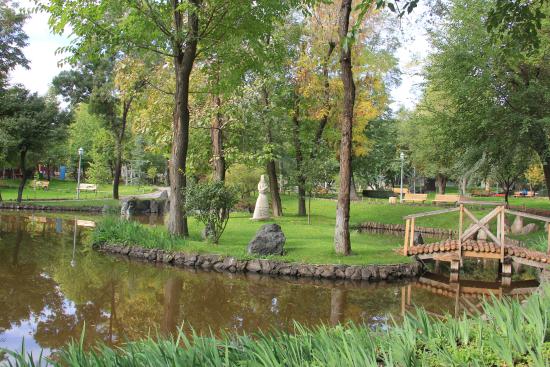 This wonderful park is located on Baghramyan Street. It is a favorite place for young couples. That's why it carries such a name. By the way, the park was previously named after a Russian poet Alexander Pushkin. We must note that the renovated park was opened in 2008. It was designed by a French architect Pierre Rambakh. Now Lover's Park is a green and cozy place where not only couples but also anyone can relax and spend a wonderful time. 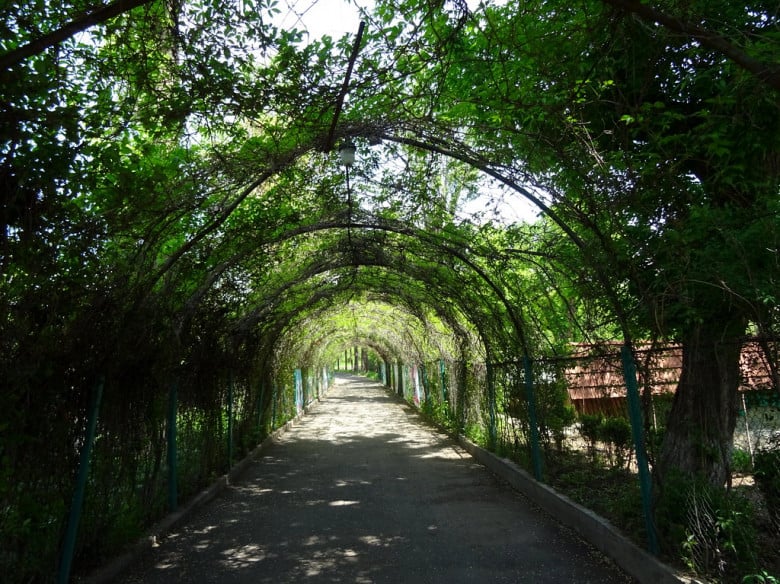 If you want to enjoy and feel the beauty of nature, don't forget to visit Yerevan Botanical Garden. It is a nice garden which is located in the Avan district and occupies around 80 hectares of area. There you can find nice places to walk or sit under the trees and spend a good time with your friends and family. The territory of the garden is huge, and there are many flowers and trees there. The place is very peaceful. Only the voices of birds can be heard. 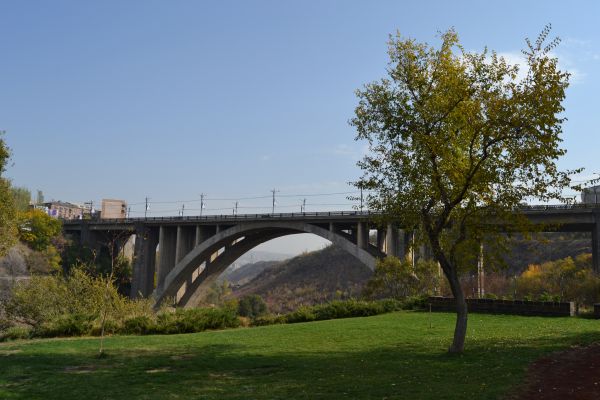 Tumanyan Park is another favorite park that Yerevan residents adore. It is a nice and clean park which is located on Halabyan street in the gorge of Hrazdan River. It was named after the famous Armenian poet Hovhannes Tumanyan. The park occupies a huge territory and is a perfect place for both locals and tourists. There you can see the statues of Tumanyan's most famous two fictional characters: Anoush and Loretsi Sako. By the way, just near the park, there is a building called "Tumo" which is a center of creative technologies. 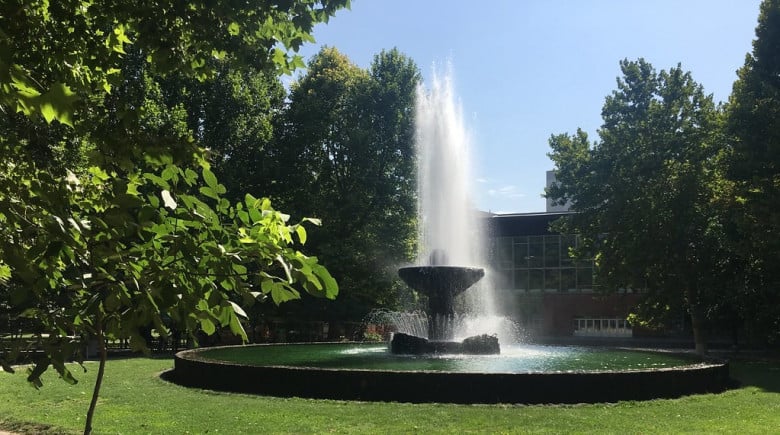 English Park is located on Italy street. A cozy park which has many statues, seats and a large fountain in the center. The most remarkable monument of the park is "Pepo" - Gabriel Sundukyan's famous fictional character. Just near the park, you can see the national academic theatre after Gabriel Sundukyan. 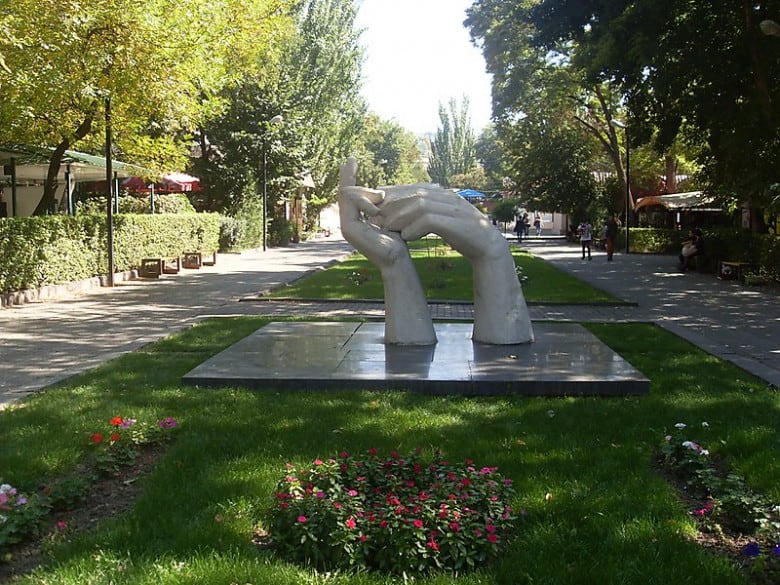 Circular Park is a public park in the Kentron district. It has an approximate length of 2500 meters and lies along Khanjyan, Yervand Kochar, Alex Manukyan, Moskovyan, and Isahakyan streets. The park includes many buildings, statues, and monuments. There you can see the statues of Aleksandr Griboyedov, Andranik Ozanyan, Vardan Mamikonyan, Yeghishe Charents, Tigran Petrosyan, Mikael Nalbandyan, Armen Tigranyan, Fridtjof Nansen, Avetik Isahakyan and Vahan Teryan. The monuments of "Hands of friendship," "Reborn Armenia," "Waiting" are also there. 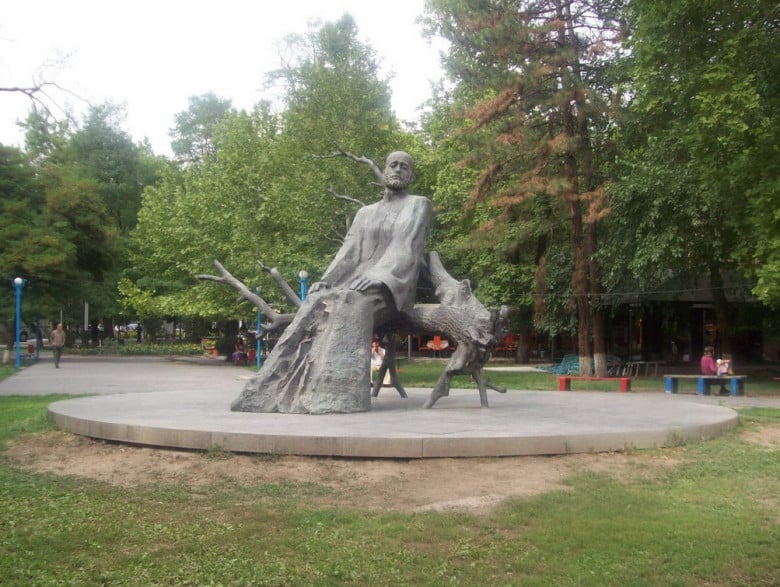 This is one of the oldest green spots of Yerevan which was opened in 1930. It is named after the Armenian musician and composer Komitas. The park is located on the Arshakunyats avenue. In the territory of the park, you can also find the Komitas Pantheon and the Komitas museum. 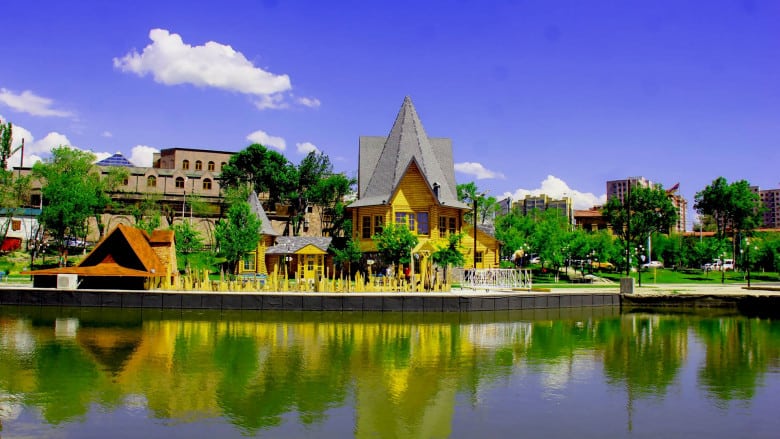 This is one of the newest parks of Yerevan which is located on Tbilisyan highway. There are a nice cottage and a big pool in the territory of the park. It is a wonderful place especially for children as there is a big playground for them. They can also participate in fairy-tale stories. In winter, the park becomes a winter park. In that time you can feel the magic of Christmas. Visit the home of Santa Claus, eat the tasty cookies baked by Mrs. Claus or skate in the ice rink. The choice is yours. 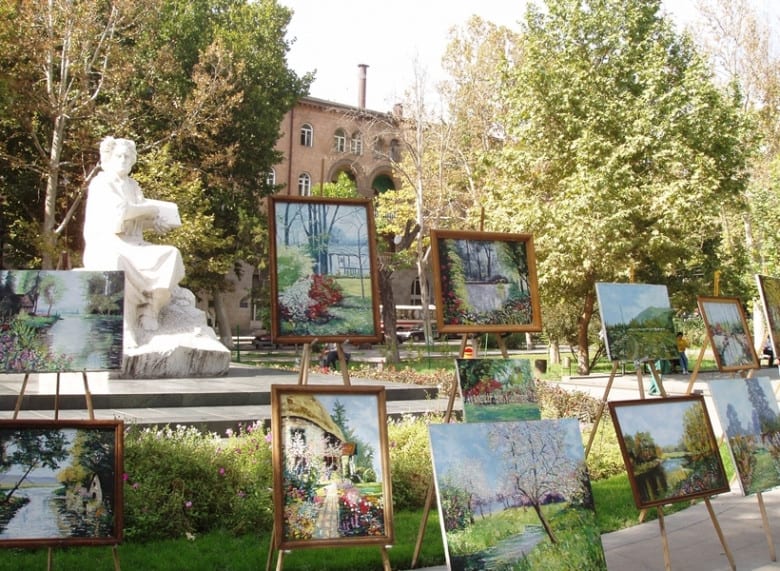 Saryan Park is a favorite place for art lovers. It is named after Martiros Saryan - a famous Armenian painter. The statue of him is located in the center of the park. There you can sit and enjoy the pieces of art. Moreover, you can buy them. On weekends, there is an exhibition and sale of paintings by modern artists.

As you see, Yerevan is home to many beautiful and amazing parks where you can enjoy the fresh air and relax. Don't forget to visit any of those parks mentioned above. They are worth a visit while holidaying in Yerevan.

Recently, a new park opened in Yerevan in honor of Yerevan's 2800th birth which became one of the most lovely places for all Armenians and tourists. Why ? Read the article.