Some people are destined to change the history of the world. They make inventions, introduce innovations, and somehow influence on the further development of the reality due to their actions. Throughout history, there have been many leaders who changed the world.

These kinds of people are scientists who are spread everywhere in the world. Let’s reveal some famous Armenian scientists - individuals who changed the world.

Victor Hambardzumyan (also spelled as Victor Ambartsumian) is an Armenian scientist of the Soviet Period. He was among the founders of the theoretical astrophysics. He was specialized in the field of physics of stars and nebulae which is an interstellar cloud of dust. 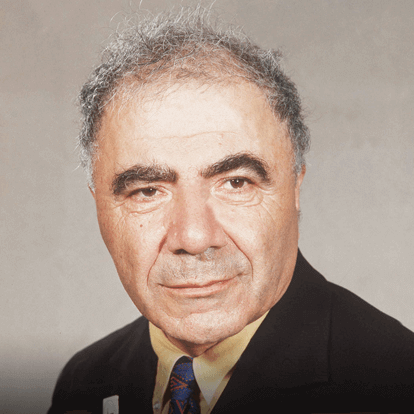 Hambardzumyan worked in the sphere of astronomy, stellar systems, cosmogony of stars and galaxies. Later he became the president of the International Council for Science and the Armenian National Academy of Science.

On the slopes of Mount Aragats (in the Aragatsotn province) you may arrive at the Byurakan Astrophysical Observatory which was founded by Ambartsumian. Viktor Hambardzumyan is one of the famous Armenians all over in the world. The observatory is active until today. Here you get an opportunity to observe the sky, planets, moon, stars.

The invention of the television was implemented some hundreds of years ago. The first mechanical television was invented late in the 1800s while the electronic one in 1927. Initially, TV systems transferred footage in black and white. 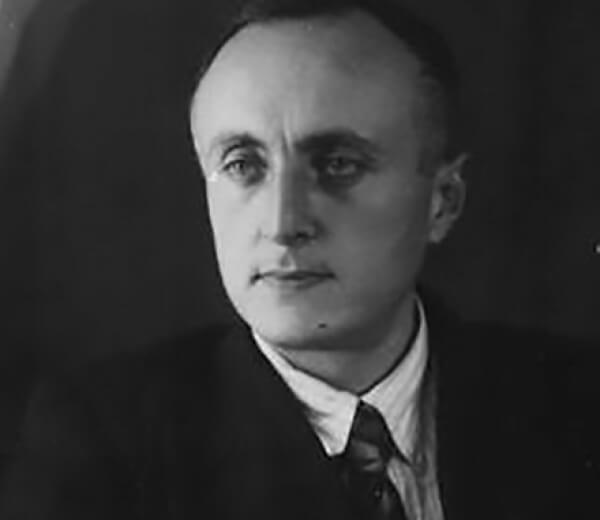 Sarkis Acopian (also spelled as Sargis Hakobyan) was an Armenian inventor, industrialist, environmentalist, and humanitarian. He was born in Iran and moved to the United States as an immigrant in 1945. In 1957, Acopian founded his own company called Acopian Technical Company. 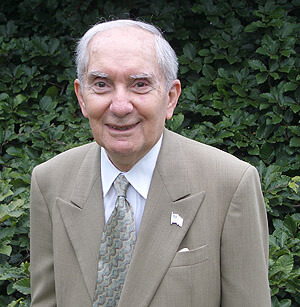 It was there where he designed and manufactured the first solar radio. The Acopian solar radio required no batteries or outside electrical plug-ins. This radio uses light as a source of energy.

Artem Alikhanian was one of the founders and the first director of the Yerevan Physics Institute. He was a physicist of Soviet Armenia, a correspondent member of the Academy of Science of the USSR, an academic of the Armenian Academy of Science. 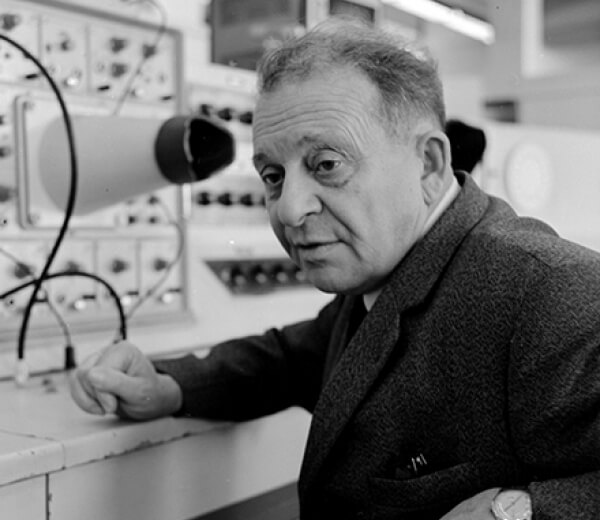 Alikhanian discovered the production of electron-positron pairs by internal energy conversion, experimentally confirmed energy conservation in positron annihilation, and many more works in the sphere of physics. Artem Alikhanian was mainly working with his brother - Abraham, who was also a famous Armenian physicist.

Armen Sarkissian (also spelled as Armen Sargsyan) is the President of Armenia. He is an Armenian physicist, computer scientist, and politician. The current (2019) president of Armenia is one of the co-creators of the Tetris-Worldtris game. 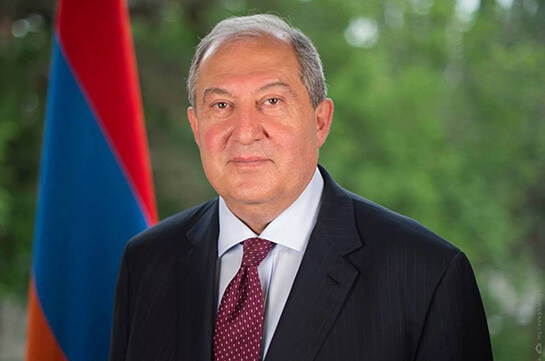 Sargsyan was a member of the National Academy of Science of Armenia, and the National Competitiveness Council of Armenia. He was the head of the Department of Computer Modelling of Complex Physical Phenomena at Yerevan State University which is one of the main education centers in Armenia.

Armen Sarkissian was also a professor at the University of Cambridge. He was the longest-serving ambassador of Armenia in London.

Boris Babayan is an architect who is recognized as the pioneering creator of Supercomputers in the Soviet Union. 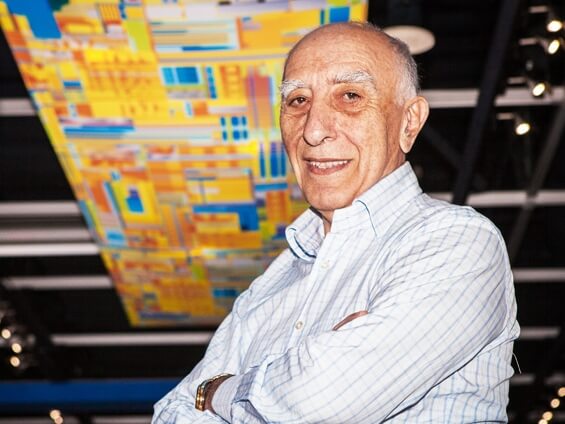 In the 1970s, Boris Babayan worked on the first superscalar computer known as Elbrus-1. Babayan was awarded the USSR State Prize for Achievement (1974), and the Lenin Prize (1987).

He was an Armenian scientist and engineer. Karapet Chobanyan was the person who discovered the phenomenon of the Low-Stress in mechanics. He also developed a new method of welding, which was a discovery that became an important promotion in the progress of science. 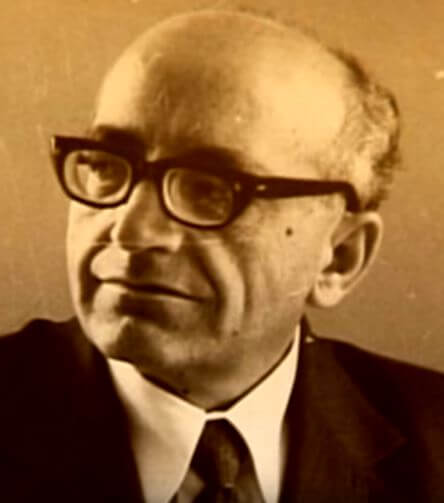 He is an Armenian physician and medical practitioner. Raymond Damadian was the inventor of the first MR (Magnetic Resonance) Scanning Machine. He was the first person to perform a full-body scan of a human being to diagnose cancer in 1977. 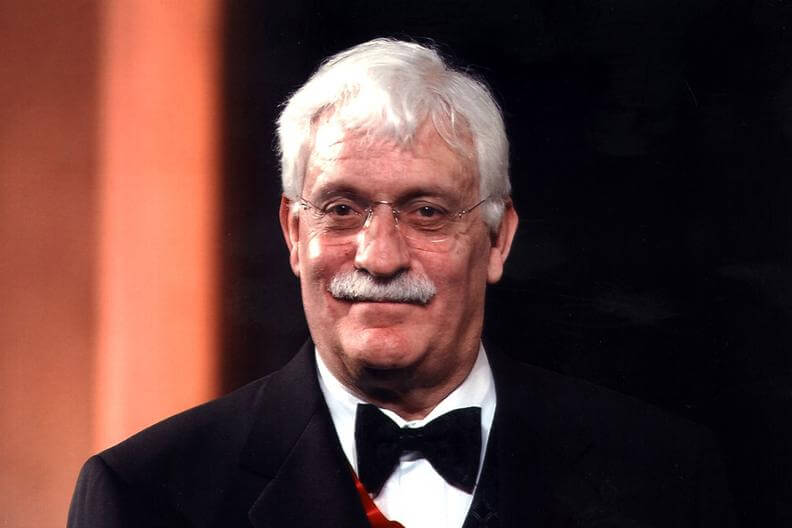 He was an Armenian physicist of the Soviet times born in Russia to Armenian parents. Gurgen Askaryan is especially famous for his discovery of self-focusing of light, pioneering studies related to the light-matter interactions. 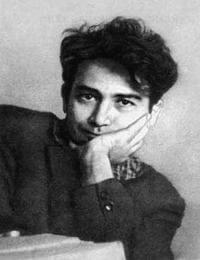 Askaryan had also a great influence on the discovery and investigation of the interaction of high-energy particles. The great idea of the scientist realized by an American physicist Arthur Glaser who was awarded the Nobel Prize in 1960. He put the idea into practice having assembled the device which is today known as a bubble chamber.

In 1962 the Askaryan effect was theoretically predicted by the scientist. It describes a phenomenon similar to the Cherenkov effect. However, in this case, a particle traveling faster in a transparent space (like salt, ice, etc.) than the light produces secondary charged particles which contain a charge anisotropy and emits a cone of coherent radiation in the radio or microwave part of the electromagnetic spectrum.

All the above-mentioned individuals may be considered as the richest Armenians in the world. You know why? Because they managed to change and develop the world due to their wise actions. The list of Armenian scientists isn't limited by the above-mentioned talents. There are many more Armenian gifted people including George Aghajanian, Sos Alikhanian, Rojer Altounyan, Apkar Apkarian, and many others. However, this list is continually expanding so that you can wait for further discoveries.