He was a Soviet Armenian composer and conductor: one of the leading composers of the Soviet Union. His works are an essential part of the 20th-century music classics. He is highly recognized throughout the world and his compositions are performed worldwide.

Aram Khachatryan was born into an Armenian family in Tbilisi, Georgia. He mentioned that the environment had a great influence on his life and career. Although he was in a foreign land, he never forgot about his roots. What influenced him was that there was a large Armenian community in Tbilisi so that Khachatryan never felt a foreigner. 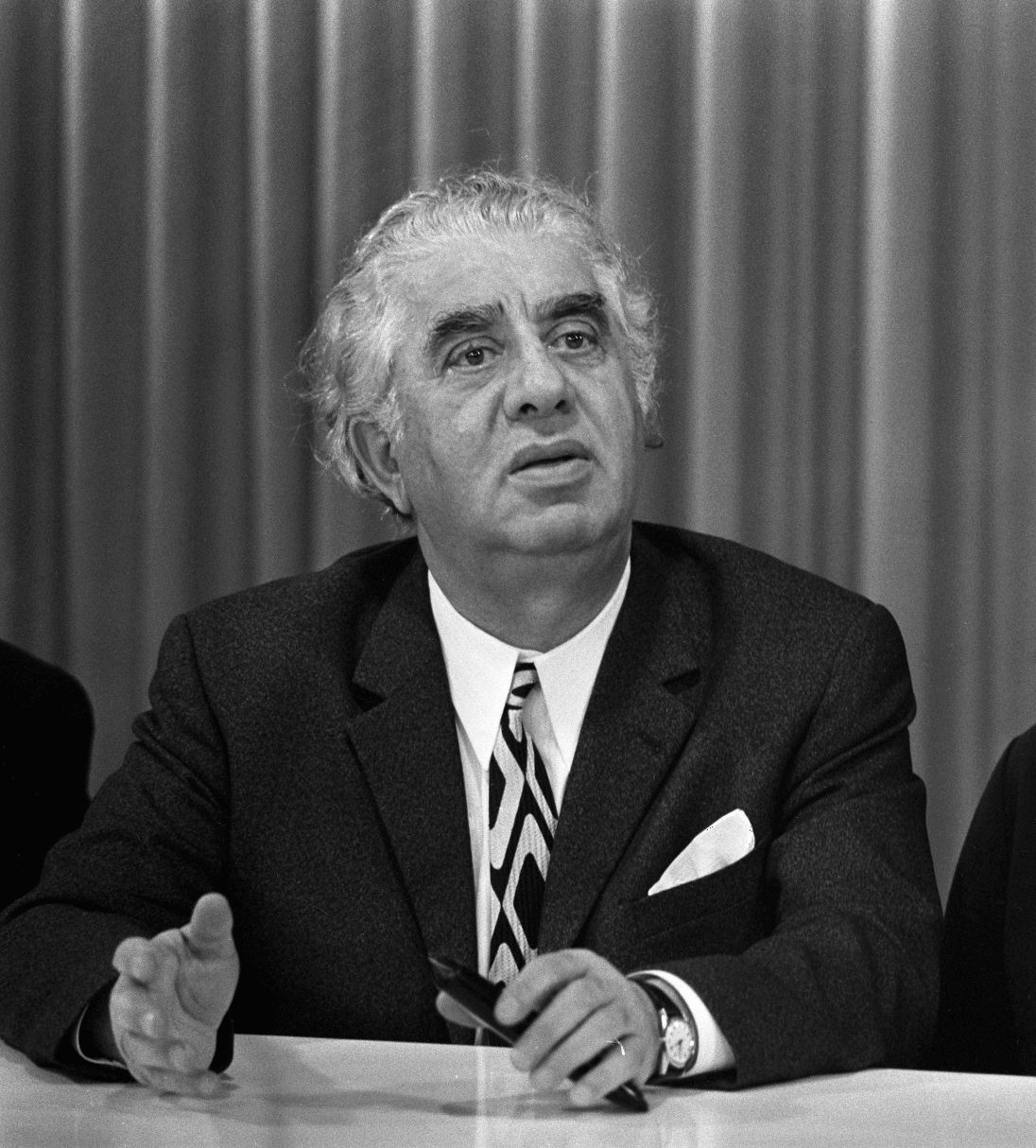 At the age of eighteen, Khachatryan moved to Moscow. In 1922, he enrolled in the Gnessin Music Institute while studying biology at Moscow State University. During this period, he was also learning to play on the cello.

Later Khachaturyan entered the Moscow Conservatory to study composition and orchestration. Khachaturian's first marriage wasn’t successful but he met a composer and in 1933, he married that composer after his divorce of the first wife.

Before entering the Conservatory, Khachaturian wrote his first two works: the Dance Suite for violin and piano and the Poem in C Sharp Minor. Since then, he extensively used Armenian folk music in his compositions.

Khachatryan performed his first symphony which was an Armenian-influenced work as a graduation work from the conservatory. That composition gained the attention of some influential conductors. Soon it became one of the most performed works by the best Soviet Orchestras. 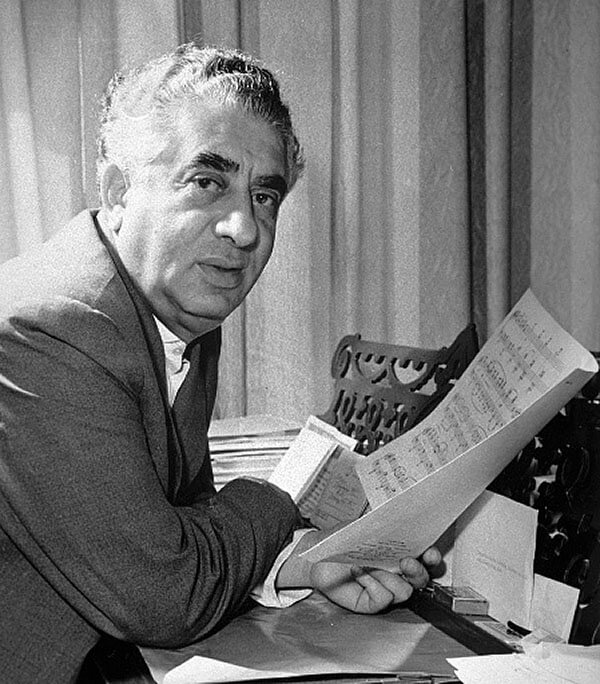 Aram Khachaturian also wrote three symphonies, several pieces of incidental music for plays. During his career, Khachaturian produced 25 film scores. The first Armenian sound film - “Pepo” is among them. Therefore, in 1950, he was awarded the USSR State Prize (also called Stalin prize) for the score of “The Ballet of Stalingrad”.

An important composer of ballet music was Aram Khachaturian. Until now he is famous for his ballet music. His most famous ballets are “Gayane” and “Spartacus”. Being the second ballet of the composer, Aram Khachaturian Gayane ballet is considered to be a rework of his first ballet called Happiness.

There is an influential part of the Gayane ballet called “Sabre Dance”. It’s a movement in the final act of the ballet when the dancers show their skills by dancing with sabers (swords). It’s the most famous and recognized work of Arman Khachaturian which was also included in films and cartoons. 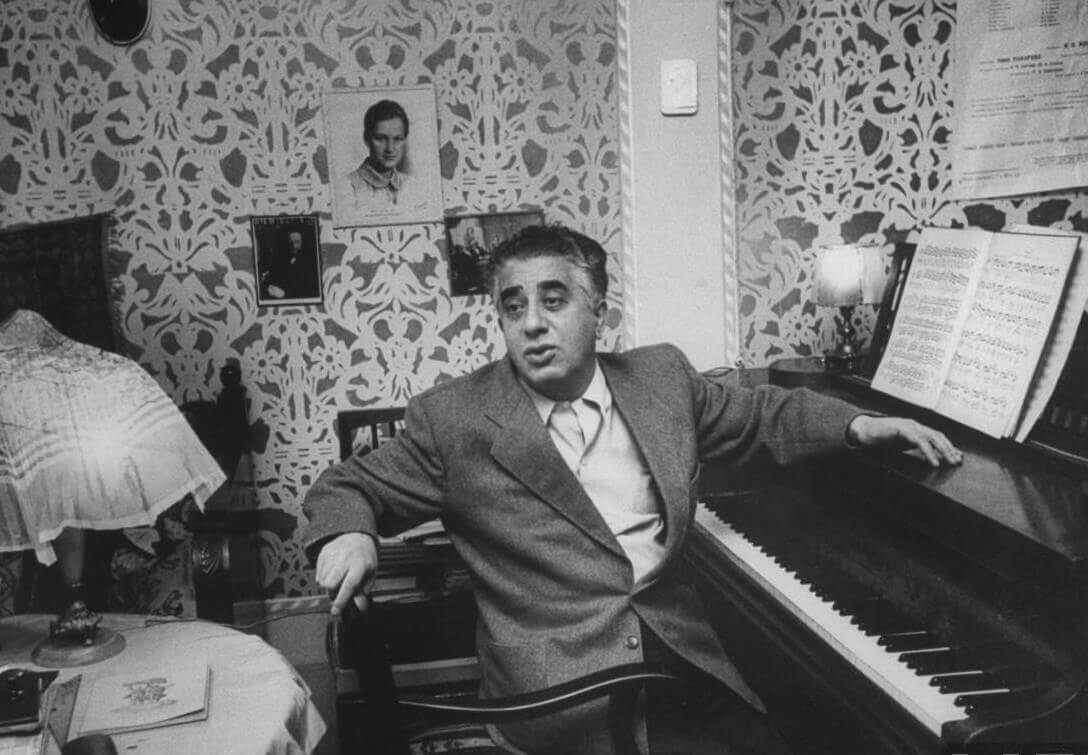 On the other hand, Spartacus ballet became popular when it was used by a BBC as a theme of a popular drama series. Its culmination was also used in films including Caligula (1979), and Ice Age: Meltdown (2007).

Aram Khachaturian is well known for the use of Armenian folk music. The Sabre Dance is a bright example. The middle section of the movement is based on an unnamed Armenian folk song. Some say it’s a synthesis of an Armenian wedding dance tune. 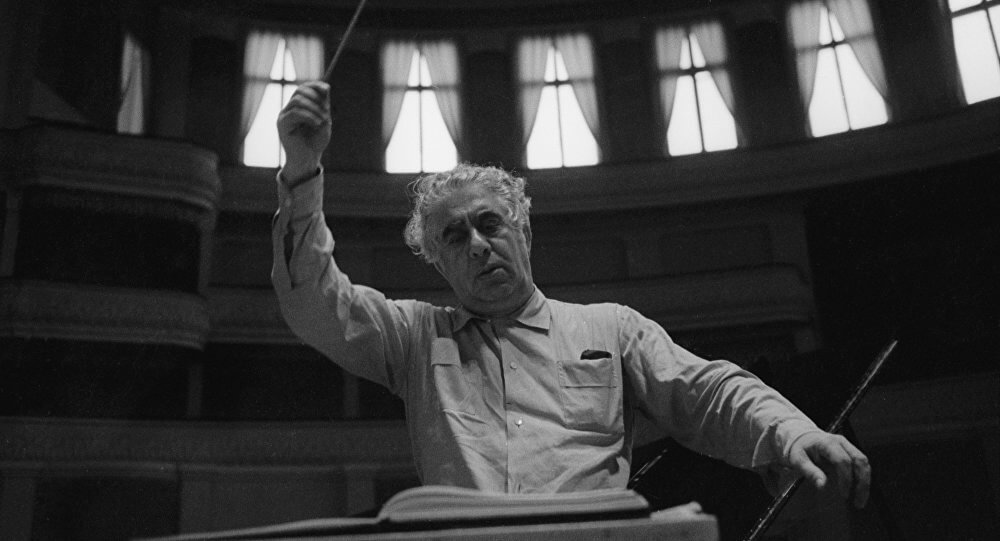 Some places, historical monuments, and cultural centers were called after the great Armenian composer. There are several of these in the capital Yerevan. Probably, the appreciation of the talented composer is expressed in this way. 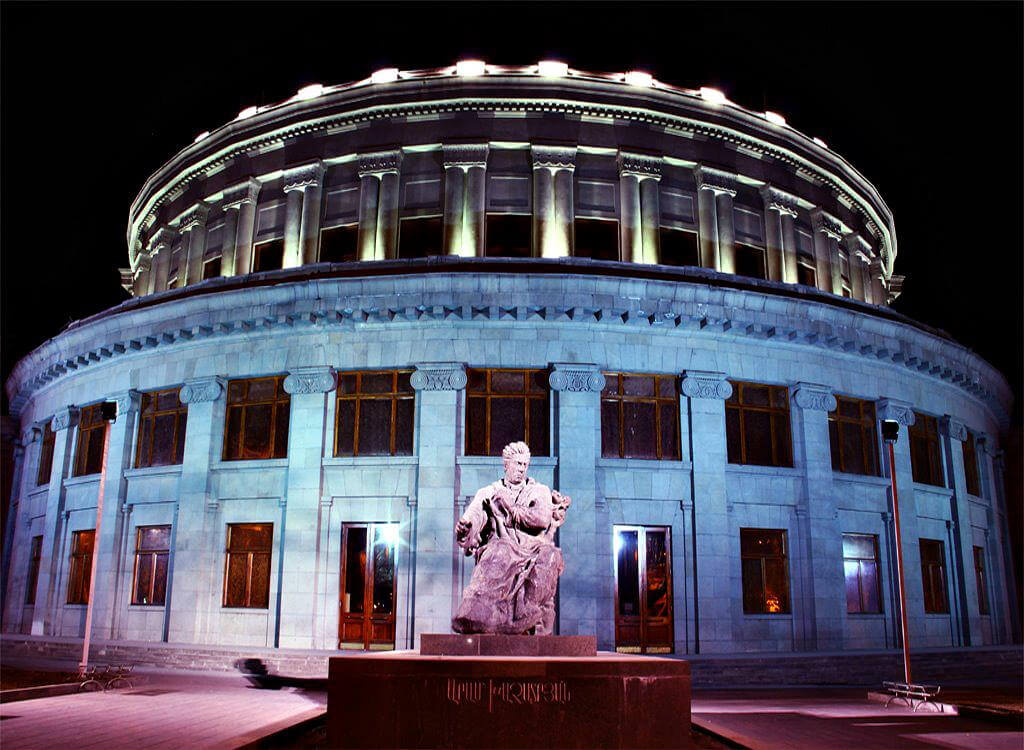 Perhaps, one of the most influential buildings in Yerevan is the Armenian National Academic Theatre of Opera And Ballet. The largest hall in the Opera House was named after the great Armenian: Aram Khachaturian Concert Hall. It covers 1400 seats. The Aram Khachaturian Statue is located in front of the building.

The Aram Khachatryan street in the Arabkir District in Yerevan was also called after the international talent.

One of the greatest cultural values in Armenia is the house-museum of Aram Khachaturian. This house located in Yerevan was the building where the elder brother of the composer lived with his family. And it was also the place where Khachaturian stayed whenever visiting Yerevan.

Different kind of events is held in the museum including commemorative evenings, competitions, festivals, and even more. Such events in this museum have already become traditional. Khachatryan’s son denoted some private things of his father to the museum.